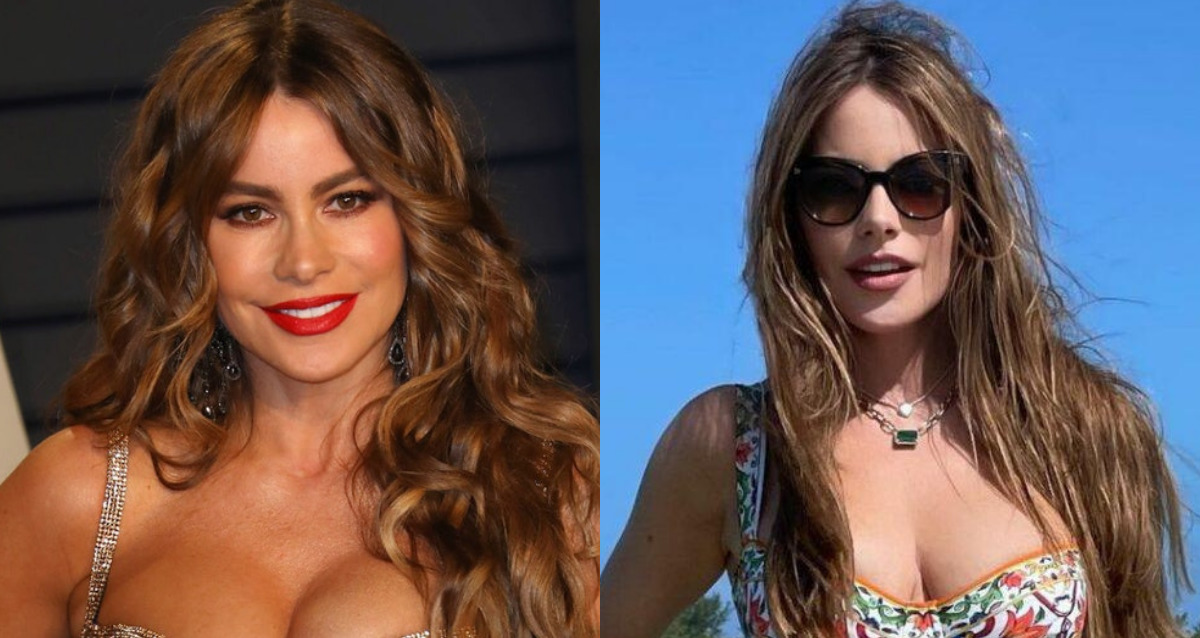 Sofia Vergara has again looked back at her long career in front of the camera, this time in the form of a bikini-clad nostalgia film. The Modern Family star, 47, tweeted a video montage from the late 1990s when she co-hosted the Spanish travel show Fuera de Serie with Argentinian TV personality Fernando Fiore.

Vergara appears in the opening scene wearing a yellow two-piece on an El Salvadorian beach, discussing the South American country’s famed coastal locations. Another video, according to People, shows Vergara and Fiore improvising in Busch Gardens in Tampa.

The video is her most loved recent Instagram post, with over 1.7 million views, but it’s not the only recent one of the retro sort. Vergara wears a yellow skin-tight one-piece in another photo titled “The 80’s Colombia,” where she was born.

To round off the last three decades, Vergara also shared the above lingerie photo, labeled “Miami 2000.”

Even though Vergara and the rest of the Modern Family cast have completed the last season of the long-running sitcom, she is still crushing it as the spokeswoman for the current Dolce & Gabbana pocketbook campaign.

“I’m very proud to be a member of the @dolcegabbana family,” she said in the caption of an elegantly branded ‘gram. “I’m thankful to have shot this in Italy, where I have so many fond memories.” “My heartfelt greetings to all of Italy.” 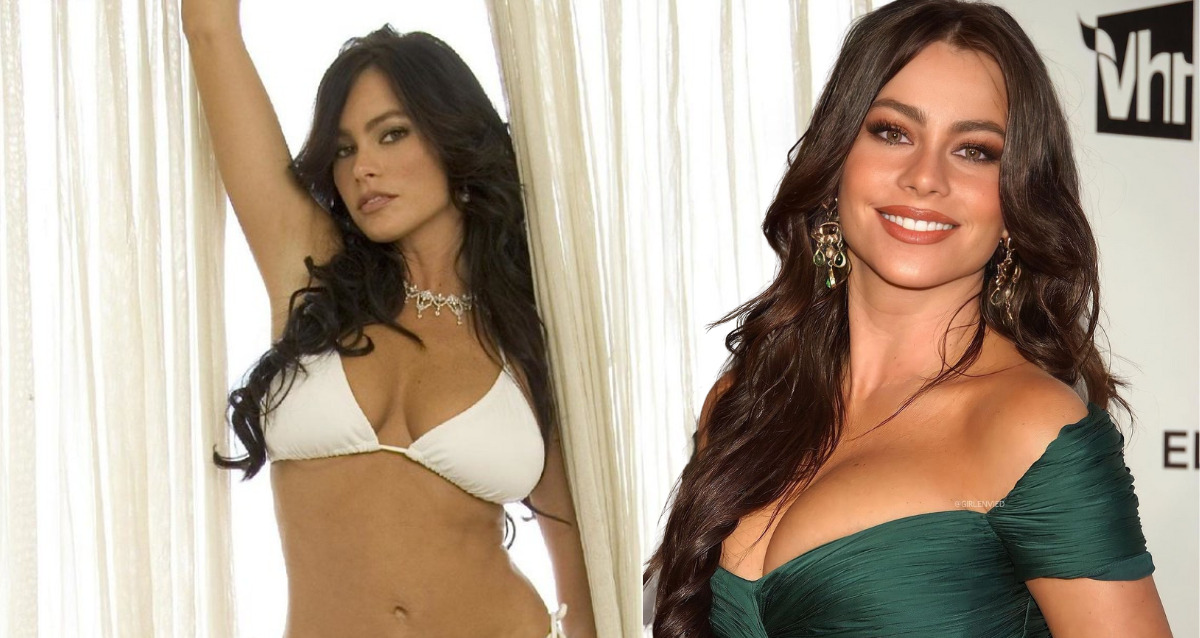 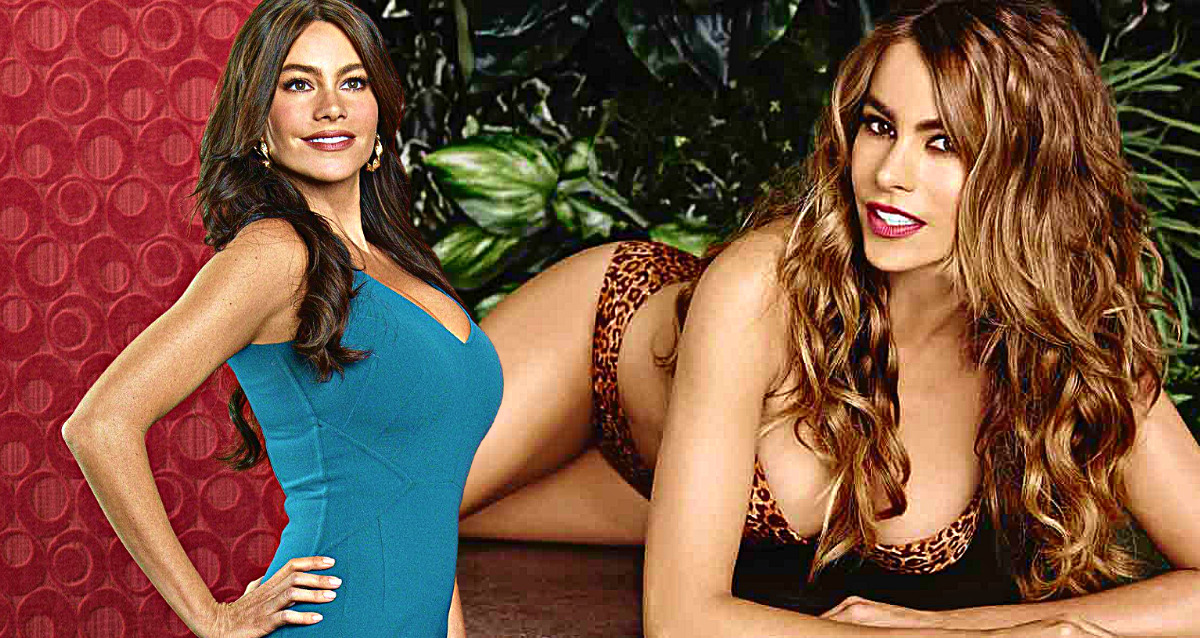 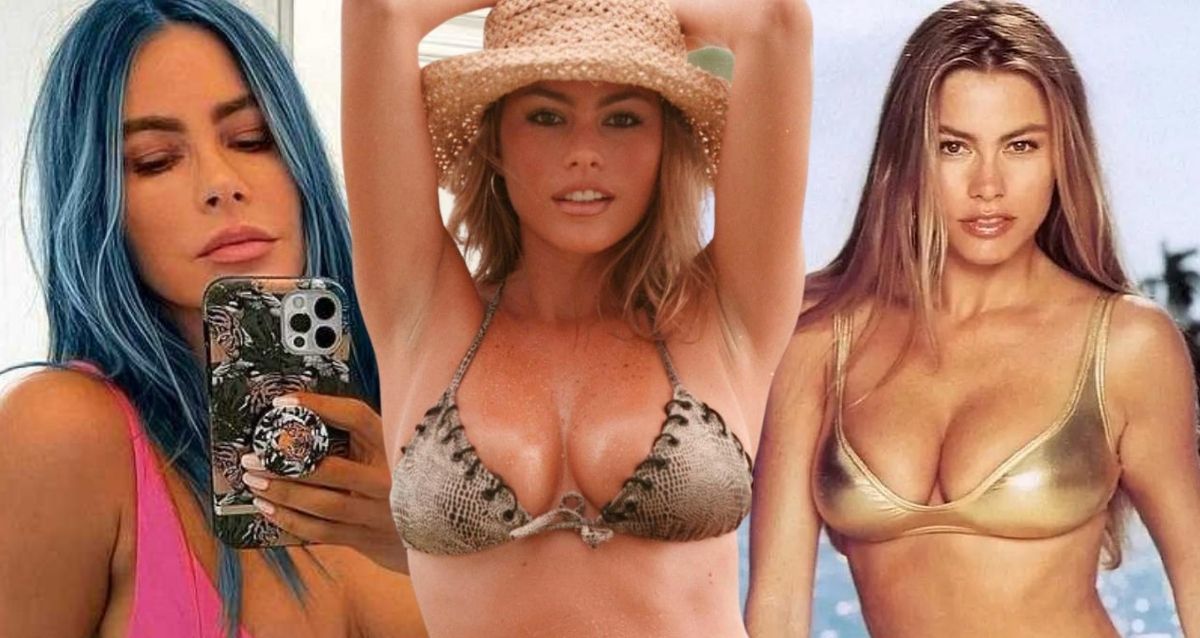 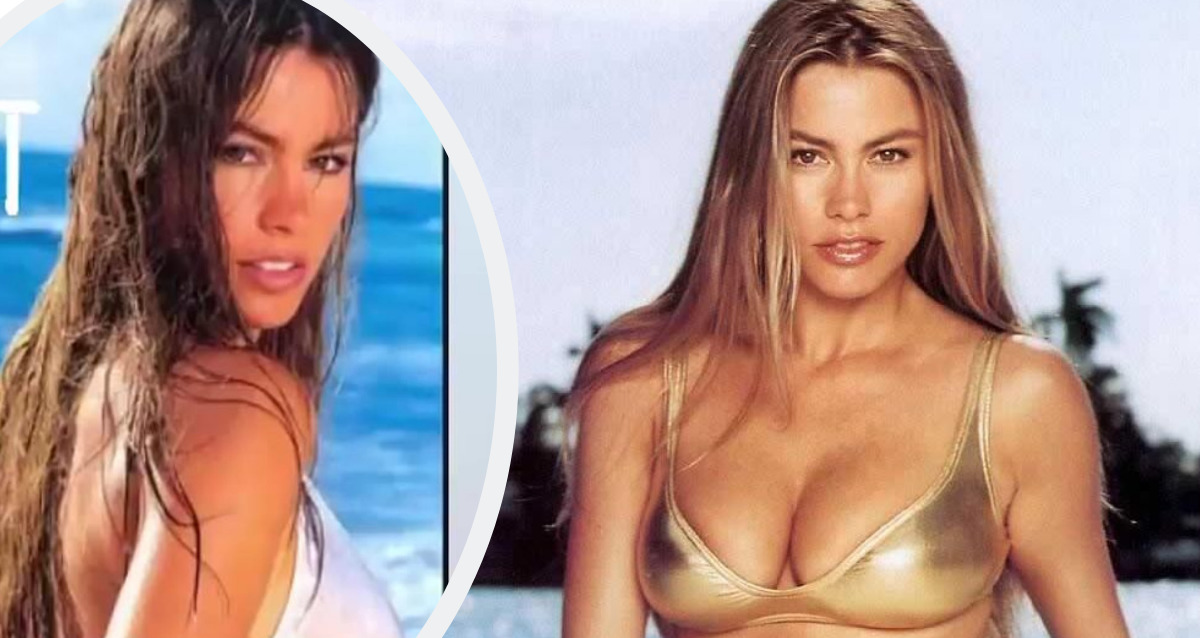