Spider-Man: Into The Spider-Verse 2 Trailer Has Finally Been Released 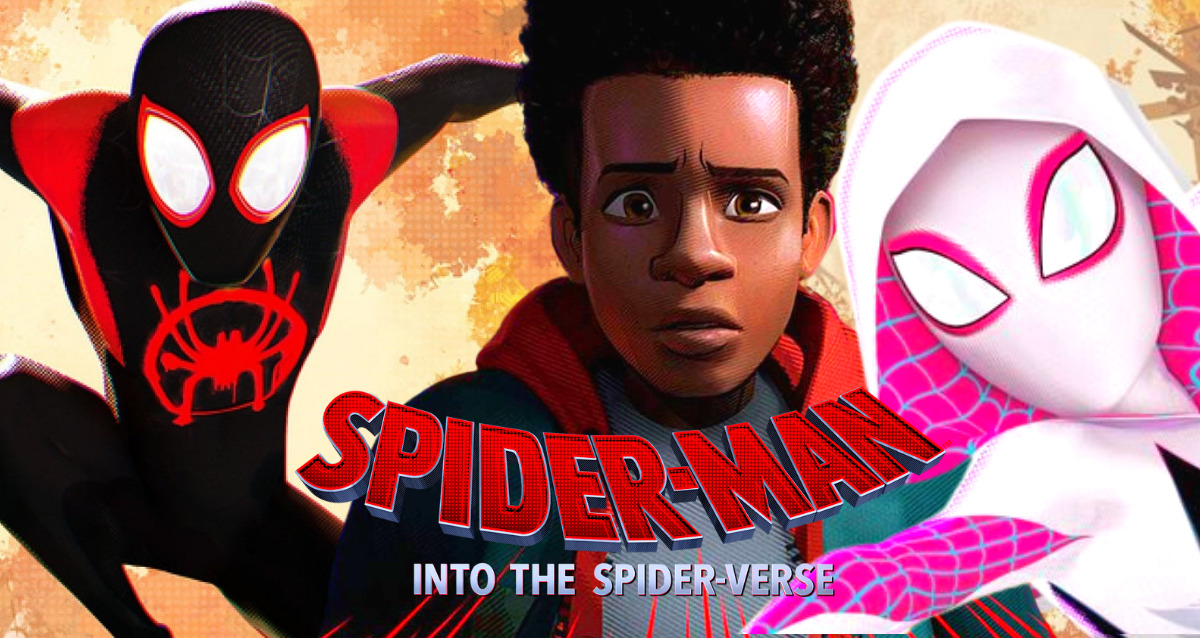 Spider-Man: No Way Home’s forthcoming release has pushed Marvel’s friendly neighbourhood Spidey to the top of the company’s news feed. There is also a sequel to Spider-Man: Into The Spider-Verse, which broke several conventions when it was released in 2018 and has been eagerly anticipated by fans ever since.

Into The Spider-Verse Hype

The narrative of Miles Morales becoming Spider-Man and experiencing a world he never knew existed made the animated Spidey film a near-instant success upon its premiere. The film demonstrated the potential of a multiverse-centric tale in the comic book movie scene. This is done by bringing together web-slingers from all around the Multiverse, including John Mulaney’s Spider-Pig, Peter Porker.

Following the success of Into the Spider-Verse, Sony moved fast to create a sequel that will arrive in theatres in late 2022 following its success. During all the attention Spidey is receiving, Sony decided to give fans a taste of what’s to come in animation.

The trailer depicts Miles Morales flying through the Multiverse in the Spider-Man outfit he created in the original film. Spider-Man 2099, voiced by Oscar Isaac and first seen in the post-credits scene of Into The Spider-Verse, was also shown in the video. He appears to be bringing the fight to Miles as they both plummet into several realities.

A glimpse of how Miles would travel through the Multiverse was seen in the trailer. This, in return, was also Miles’ first time beyond his universe. The first of two parts was confirmed by Collider shortly after the teaser was released. However, no exact release date has been given yet. Here is the complete trailer for Spider-Man: Across the Spider-Verse Part One, which premieres on October 7, 2022:

Sony is undoubtedly holding back this new film in a No Way Home-esque fashion. This is only given that the suspected title from October is accurate. According to what we’ve seen so far, Marvel appears to be reviving the classic animated adventure. Marvel’s intentions are visible as they aim to bring the movie to new heights of excitement. It certainly is exciting to know that this animated movie’s release date is only nearly a year away. Yes, you got that right. Into The Spider-Verse will release in 2023. 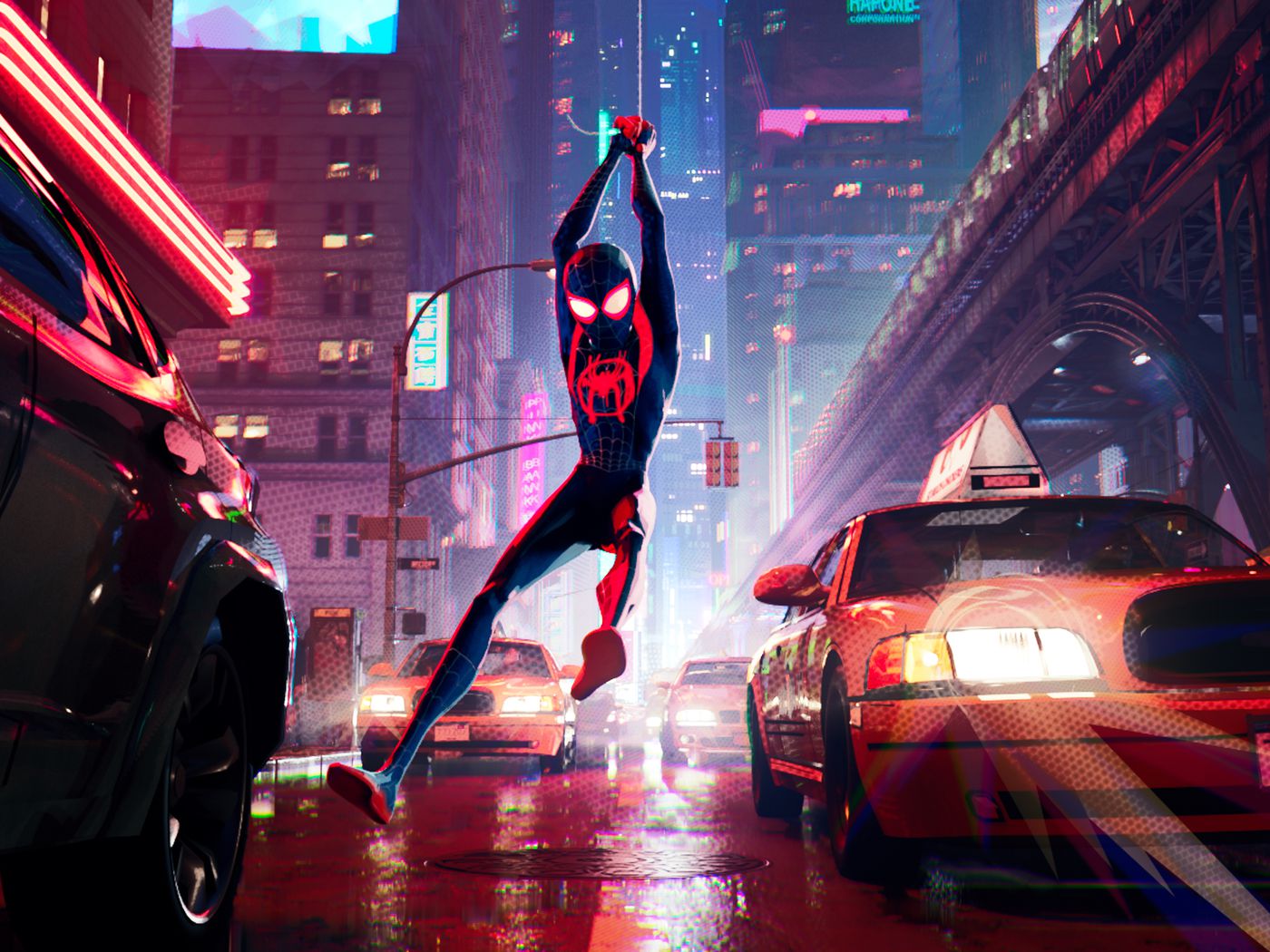 Miles sees Hailee Steinfeld’s Gwen Stacy hanging above him through a portal in his bedroom. He sees Gwen before she discovers how he lives at home in the last scene of Into the Spider-Verse. Despite Miles admitting that he’s barred for some unexplained reason, Gwen suggests Spider-Man isn’t grounded. This encourages the young hero to suit up once more.

Only roughly 30 seconds of film are shown in this clip, which focuses on Miles and Gwen in his bedroom. Spider-Man 2099 appears to be on the verge of a showdown with Miles. This seems to be so as he departs his planet for the first time. Fans are eager to see Oscar Isaac’s ferocity in an animated context as he takes on his second consecutive Marvel role alongside Moon Knight’s standalone series. Whatever happens, this teaser lays the setup for another exciting outing in the animation world as the Spider-Verse expands to its fullest extent yet.