Spider-Man: No Way Home All Set To Surpass Avatar At The Domestic Box Office 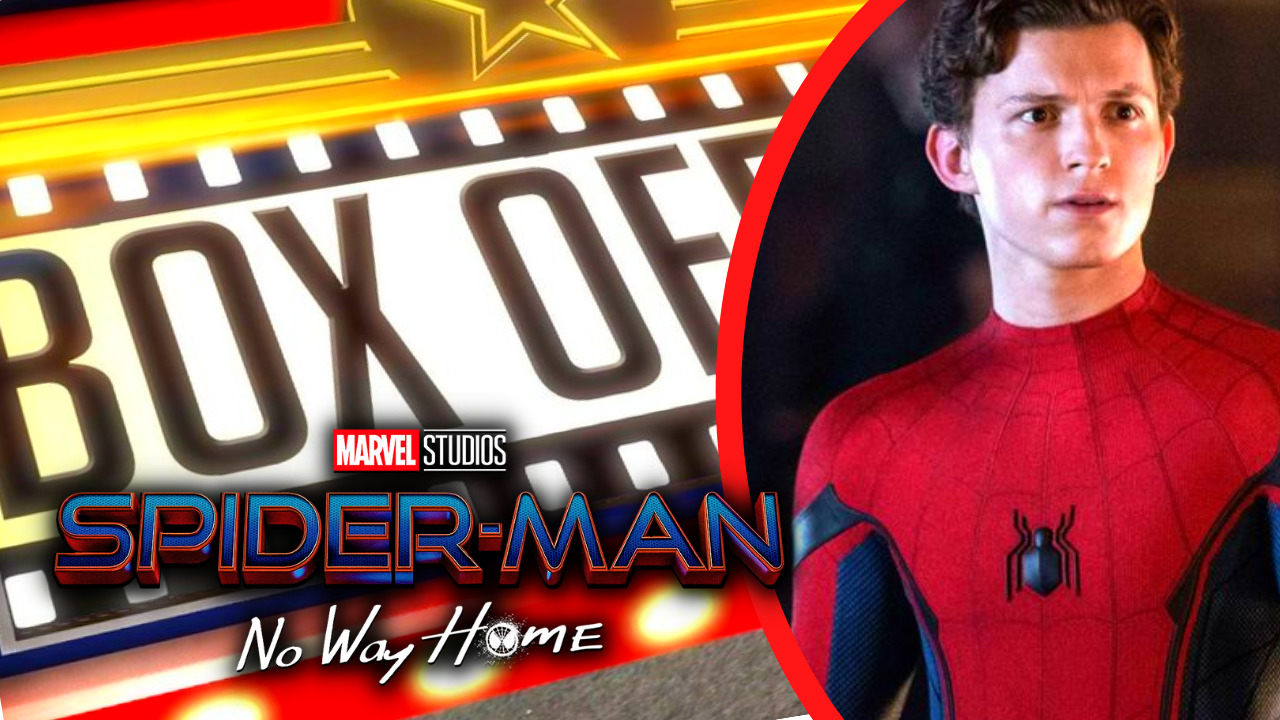 Spider-Man: No Way Home is ruling the box office charts even now. The movie is playing all over the world, and now it’s poised to register its biggest milestone yet.

The movie has been playing for 8 weeks, and it’s ready to outshine James Cameron’s Avatar’s domestic box office earnings. When No Way Home achieves this, it will become the third-highest-grossing film in the USA, not taking into account inflation.

No Way Home To Surpass Avatar 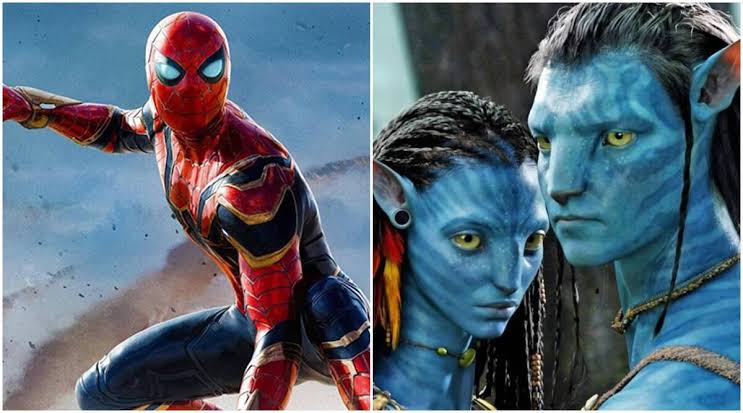 Spider-Man: No Way Home and Avatar

By Sunday, the movie had grossed about $749 million at theaters throughout the country. So it’s just about $800,000 from passing the domestic collection of Avatar in its initial run.

Through Sunday, the film has grossed roughly $749 million at theaters across the country, just $800,000 or so away from the domestic haul of James Cameron’s Avatar in its first run.

In additional earnings, Cameron’s movie earned more than $10 million. Jon Watt’s Spidey movie should be able to pass this by the time it ends its run in theaters.

At this rate, Spider-Man: No Way Home would be behind Star Wars: The Force Awakens ($936.6M) and Avengers: Endgame ($858.3M) in the list of box-office results. It has already passed Infinity War and Black Panther.

The Global State And Awards Aim

However, internationally, the story is different. The global collection of No Way Home currently sits at a total of $1.78 billion. So it’s more than a billion miles away from matching Avatar’s record-breaking run.

So in the global arena, No Way Home will probably settle in 6th place. Know that right above it is Infinity War, and it needs a haul of about $300 million more to reach that $2.04 million target.

Also, the movie’s box office success has made Sony push the movie for awards consideration at this year’s Oscars. Here’s what the actor said about producer Amy Pascal:

“I’m so proud of what everyone’s achieved. Jon Watts especially, and even the likes of Amy Pascal. We had a wonderful day the other day. I went over to her house, and we watched a couple of movies together, and she really opened up about her career and the changes in her career and a lot of the controversy that she went through [related to the Sony hack]. So to see her where she is now, a different Amy to the Amy I’m sure she was years ago? These people deserve the recognition.”

Will No Way Home bring home any awards? That remains to be seen.