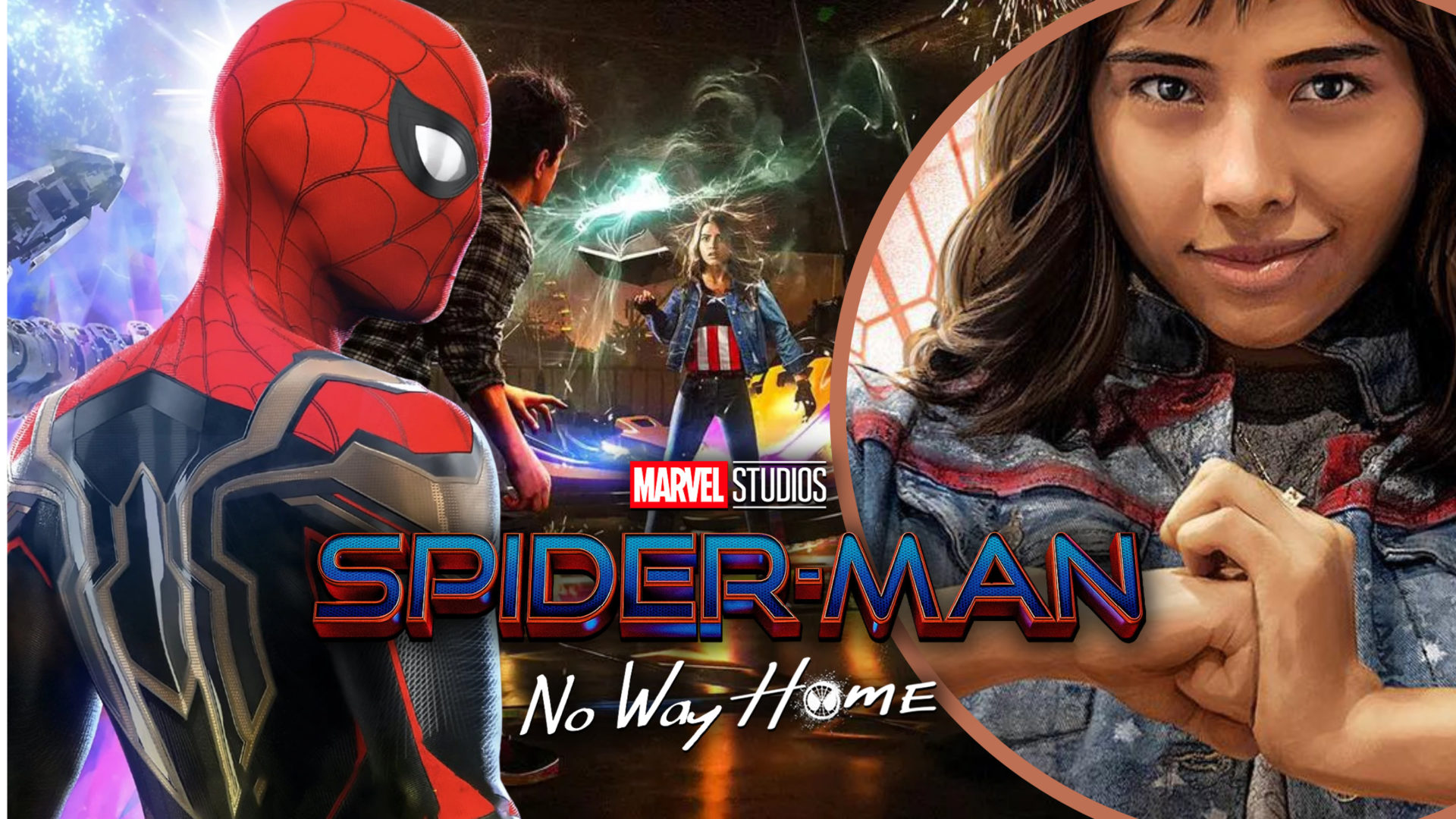 Spider-Man: No Way Home is generating box office dollars in the billions. The movie has defied all expectations and criticisms to become a worldwide phenomenon.

This is the third movie in the MCU Spider-Man trilogy with Holland in the lead. Here, Spider-Man’s identity as Peter Parker gets outed by Mysterio, and he goes to Doctor Strange to somehow try and fix this issue.

Thankfully, the villains aren’t the only ones popping up from the various corners of the Spider-Man multiverse. The Spider-Man themselves, Tobey Maguire, and Andrew Garfield’s versions show up as well.

Seeing all three Spider-Man together was something fans couldn’t imagine happening until they saw it on screen. Even though there were rumors about Tobey and Andrew Peters appearing, it was hard to visualize it until it happened.

After the entire drama between Sony and Marvel as well as the issues of character rights, it was pretty impossible one day to imagine a movie like this. But Sony and Marvel Studios have successfully worked together to make the impossible possible.

However, the final product wasn’t always in that form. And this isn’t unique to No Way Home. Movies go through multiple drafts before finalizing one and shooting it. And even after that, there are edits, reshoots, etc.

So a movie is a huge moving piece that’s always shifting and changing. The same happened to No Way Home. It has now been revealed that at one point in time there was a new character who was all set to appear in the Spider-Man movie- America Chavez.

Spider-Man: No Way Home Was Going To Include America Chavez

America Chavez will now appear in Doctor Strange in the Multiverse of Madness. But once upon a time, she was going to be added to Spider-Man: No Way Home.

Spider-Man: No Way Home’s concept artist Maciej Kuciara has finally shared some official art that shows a new character and what could have been an entirely different film.

Even though the pic was taken down almost immediately after it was posted, fans were still able to get a screenshot of it. And that art revealed something interesting.

In the art, we can easily recognize Tom Holland’s Peter Parker, Jacob Batalon’s Ned Leeds, and Zendaya’s MJ at some bumper car rink. It seems like something mystical and magical is going to happen.

Also, surprisingly, Tony Revolori’s Flash Thompson, as well as Angourie Rice’s Betty Brant, can be seen seeming. Zooming in on the image, it can be seen that in the center there’s a character holding a mysterious book. 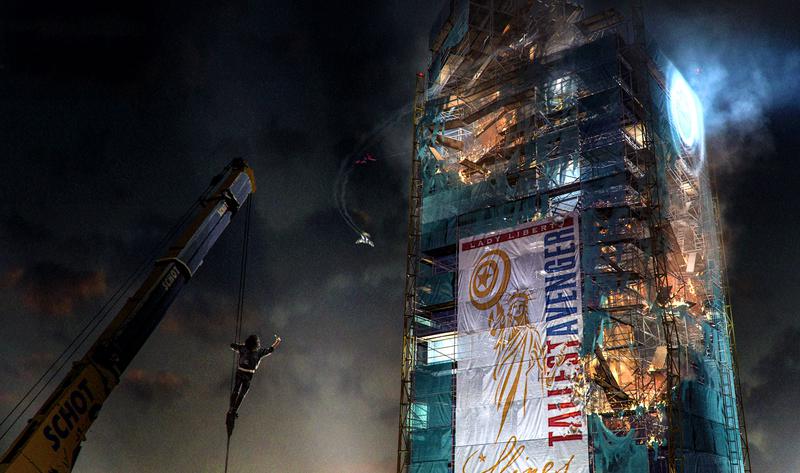 America Chavez hanging off a hook in No Way Home concept art.

Merced is best known for her roles in Dora and the Lost City of Gold, and Instant Family. Obviously, that didn’t end up working out. But it’s certainly interesting to see what might have been.

There’s another concept art shared by Marek Okon where we can see Chavez, who can travel through the entirety of the Marvel Multiverse, in the final battle of the movie.

Chavez can be seen holding the cure for Willem Dafoe’s Green Goblin while hanging off some crane hooks.

We Will See America Chavez Soon 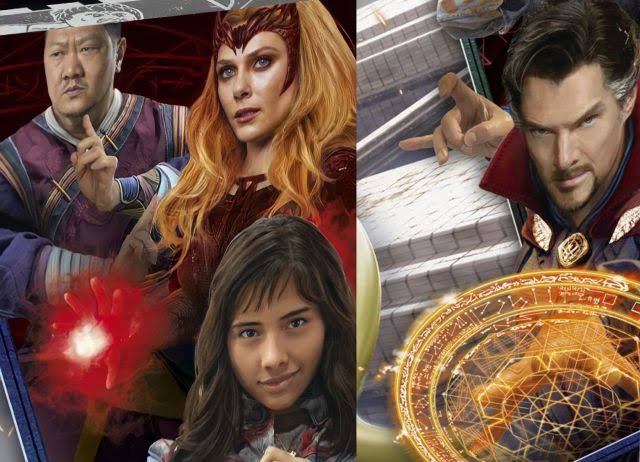 America Chavez in Doctor Strange in the Multiverse of Madness

It’s hard to think about how No Way Home would have looked with America Chavez. After all, general audiences and even a lot of MCU fans don’t really know who she is. So why was she going to play an important role in Spider-Man’s adventure?

Well, we can guess why.

In the original plans for Phase 4, Doctor Strange in the Multiverse of Madness was going to be released before Spider-Man: No Way Home. So, this means that audiences would have already met America Chavez.

As such, audiences would know who she is, and thus, her inclusion would have been more natural. So, No Way Home would have been the second movie where the character appeared.

Chris McKenna, the screenwriter for Spider-Man: No Way Home revealed in a recent interview that at one point of time in the script, there was a new mystery Marvel character who brought Andrew and Tobey’s Peters into the MCU to help Tom’s version.

Now, it’s clear that the character was going to be America Chavez. However, now it’s no use debating about what could have been. As it is, the introduction of the two Spider-Man characters was perfect. And we will get to meet America Chavez really soon.

If all goes well, then we will meet her more down the line as well, since Phase 4 is all about the multiverse, and how it will affect the MCU. So maybe she will be appearing in cameos in multiple movies. Who knows, she might be the one to bring back Garfield’s Peter into the MCU again.

Spider-Man: No Way Home is playing in theaters worldwide.