Spider-Man: No Way Home Hinted At Ned’s Hobgoblin In the MCU 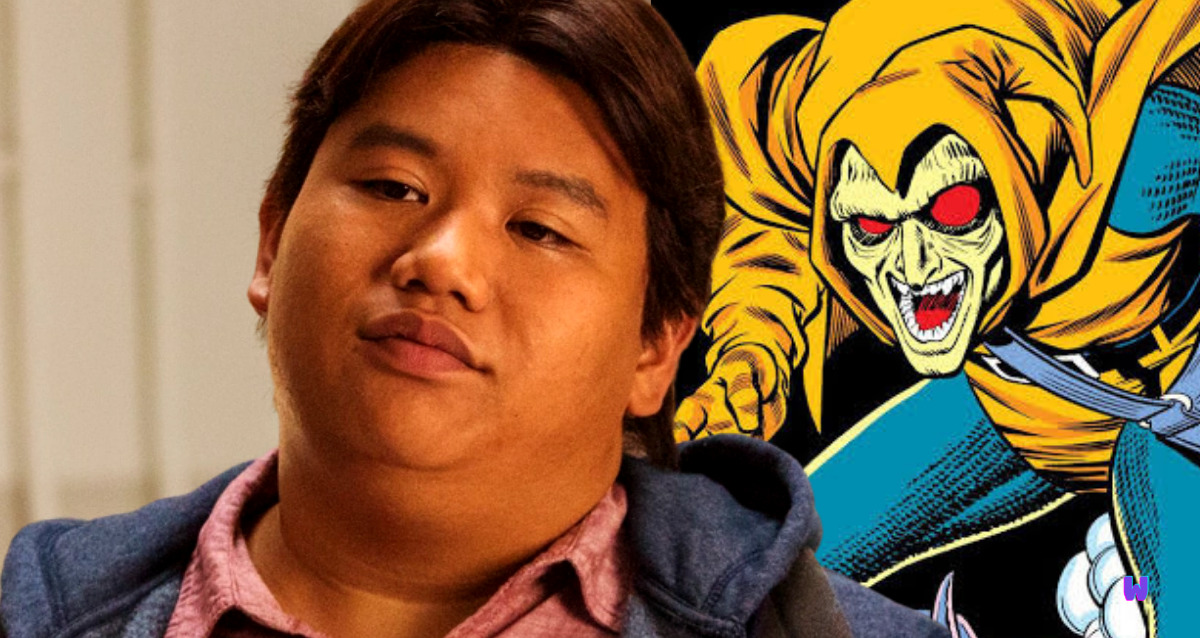 Spider-Man: No Way Home has arrived with record-breaking collections. Tom Holland’s next installment as the friendly neighborhood web-slinger infatuated with the world.

This time around, Peter Parker has to grapple with his exposed identity while also battling the threats posed by Multiversal villains like Alfred Molina’s Doc Ock and Willem Dafoe’s Green Goblin.

But it looks like his problems will only increase.

Warning – the rest of this article contains spoilers for Spider-Man: No Way Home.

Viewers who have seen the movie know that it teases a fairly big Marvel Comics villain for future MCU projects. After the three Peter Parkers from the previous movies meet up, the team and Jacob Batalon’s Ned and Zendaya’s MJ work together on cures for the villains.

As the group uses their scientific skills, Ned goes to Tobey Maguire’s Peter and asks him if he has a best friend. Peter 2 says that he did. He was called Harry Osborn, but he became a supervillain and tried to murder him.

Here’s the conversation that takes place:

Maguire’s Peter: “He died in my arms. After he tried to kill me. It was heartbreaking.”

Later on, Ned promises Tom Holland’s Peter that he will never go evil on him. Here’s the dialogue:

“And I promise you, I won’t turn into a supervillain and try to kill you.”

But there’s something ironic to it. This is because his character has the potential to do just that. So the question is- who does Ned Leeds become?

Who Is The Hobgoblin? 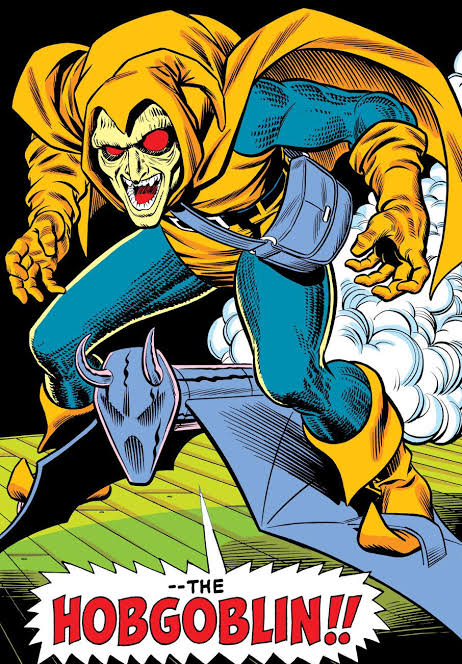 Longtime readers of Marvel comics will know that Ned Leeds is often associated with the villain Hobgoblin. Now, his history is honestly quite complicated. Hobgoblin has had various people wearing the hood, but the most infamous of them all was Robert Kingsley. He got Green Goblin’s original equipment and suited due to a bank robber.

This made him one of Spidey’s biggest villains. But what makes Hobgoblin different from the original green goblin version, besides his complicated origins, is his connection to the criminal underworld. He wants to get a foot in the underground criminal world and climb his way to the top. As the Hobgoblin, Kingsley blackmails all of his competitors. After that, he finds, steals, and improves on Norman Osborn’s Green Goblin formula.

This ensures that he has the strength but not the insanity. Now, obviously, you will want to know where the Ned Leeds connection comes from. So know that Hobgoblin brainwashes Ned after he finds the suit during an investigation for Daily Bugle.

Will Ned become the Hobgoblin?

This results in Leeds truly believing that he is the Hobgoblin. During this time, he also becomes Kingsley’s scapegoat if anything starts to go wrong. However, Leeds does end up making some big moves on his own. One of the major things he does is orchestrate a partnership with Richard Fisk, Kingpin’s son. This leads the two to plan a criminal operation to overthrow Wilson Fisk completely.

But eventually, the entire plan starts to fail, and Kingsley outs Leeds identity as the Hobgoblin. This gets him killed while he is on an assignment for the Daily Bugle abroad. By now, it should be clear that the comic version of Ned is different from the one we know now. So how could MCU’s version of Ned become the Hobgoblin? 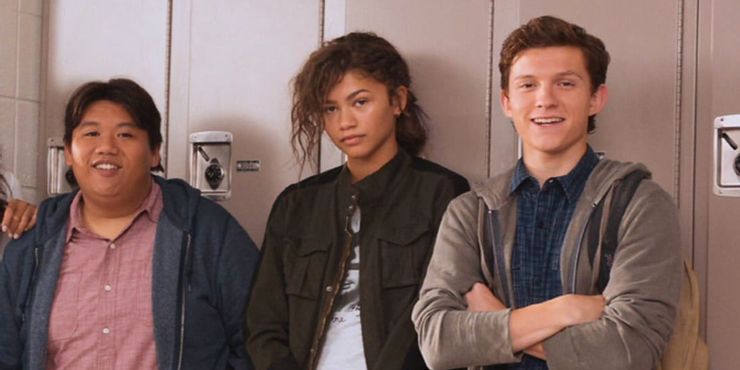 The MCU could do it by leaning heavily into the framing aspect. However, the franchise would first introduce the actual Hobgoblin, Robert Kingsley, for this to happen. Then the question arises- how would someone like that ever cross paths with Ned Leeds? One way to do it is by making sure that Ned remembers his past with Peter.

It shouldn’t be too difficult since the two were best friends for most of their lives. Now, this could lead to him going to places where he shouldn’t, which could lead to Ned knowing about Robert Kingsley. This would then lead to him getting brainwashed in the same way that led to comic book Ned becoming Hobgoblin. As a result, Peter would have two flying threats to deal with.

One would be his childhood friend, which would add an emotional layer to the story. MCU could also go another route. Robert Kingsley might find out about Spider-Man or who he cares about. Thus, this would put the people he loves in crosshairs. We saw that at the end of No Way Home, Ned and MJ had forgotten about Peter. But he certainly hasn’t forgotten about them. So without a doubt, he will obviously look after them from a distance. But in this instance, the Hobgoblin might notice.

After all of the discussion about fate with Doctor Strange in the movie, it’s possible that Ned’s fate is to get tangled up with Peter at one point or another.

Also, speaking of our resident sorcerer supreme, it would be really unique if Marvel Studios chooses to focus on Ned’s ability to use magic. Now, nothing like this has been done before in the comics. But honestly, who knows?

Ned fans might like it, and the MCU does love to experiment. But if Hobgoblin is the route they take, then another way Ned can become the villain is by getting infected by Norman Osborn with his formula. If he gets to know about Spider-Man’s identity, which his villains do end up knowing most of the time, then Ned would be an easy target, and so would be Zendaya’s MJ.

Will Hobgoblin Come To The MCU? 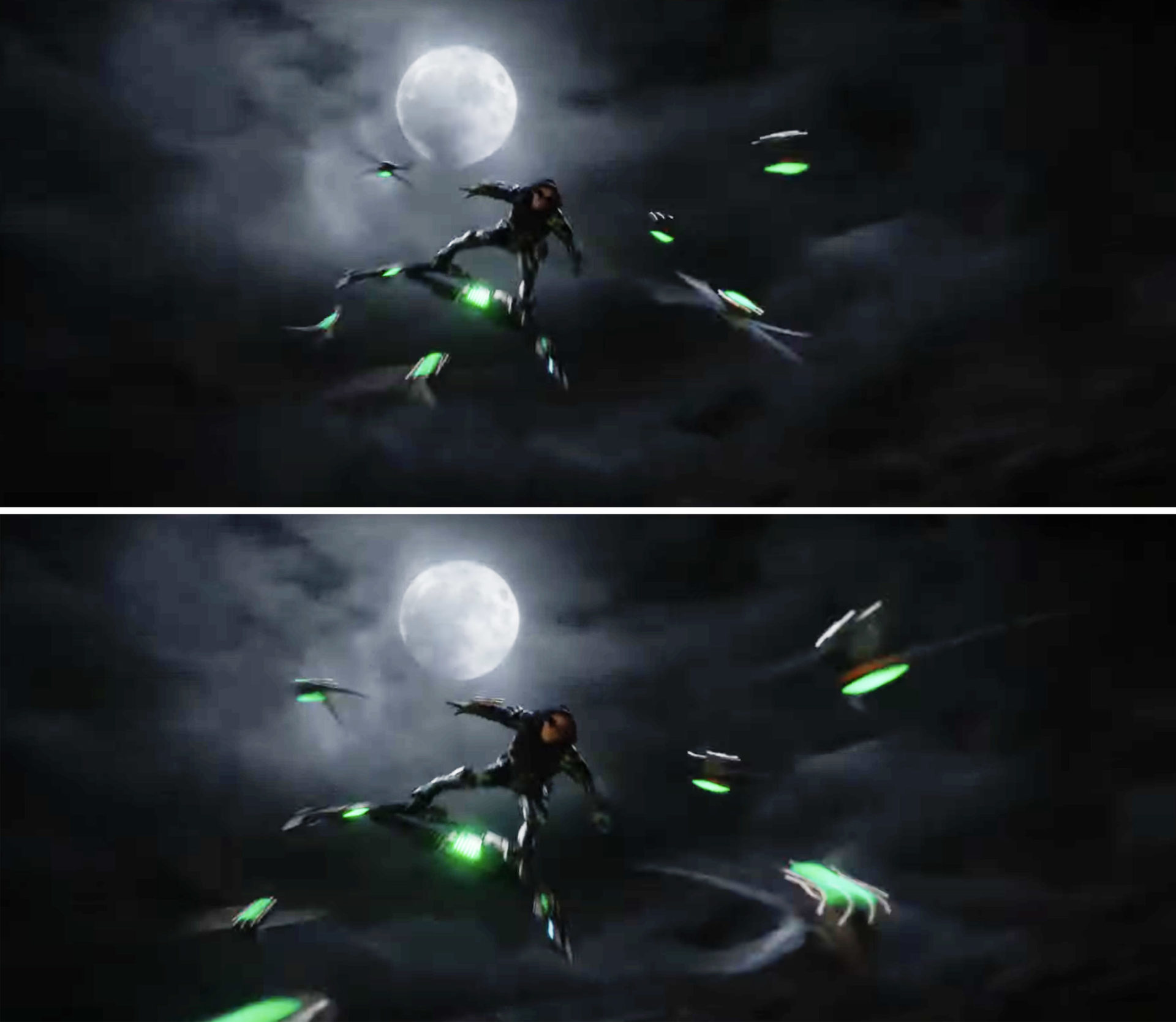 Wilson Fisk, aka Kingpin, has been introduced in Hawkeye. And this has paved the way for more focus on Marvel’s street-level criminal underworld. Now, if MCU wants to introduce factions like the Tracksuit Mafia, then Kingsley’s rise to the top could very easily be MCU’s focus.

It seems like the MCU is trying to adapt characters and storylines differently from what has been done before. So it’s hard to predict how they might approach Green Goblin’s legacy. Maybe they will introduce Hobgoblin first? If Oscorp gets introduced in the next Spider-Man movie and somebody does end up stealing untested formulas from their labs, then that someone could be Robert Kingsley.

Of course, this means that he would get the goblin formula before Norman or Harry got it. But no matter which way the MCU decides to go, it’s clear that Spider-Man’s future in the franchise is bright. Right now, we can only hope that Hobgoblin gets his time to shine, even if this means that Ned has to break his promise to Peter.

Spider-Man: No Way Home is now playing in theaters worldwide.