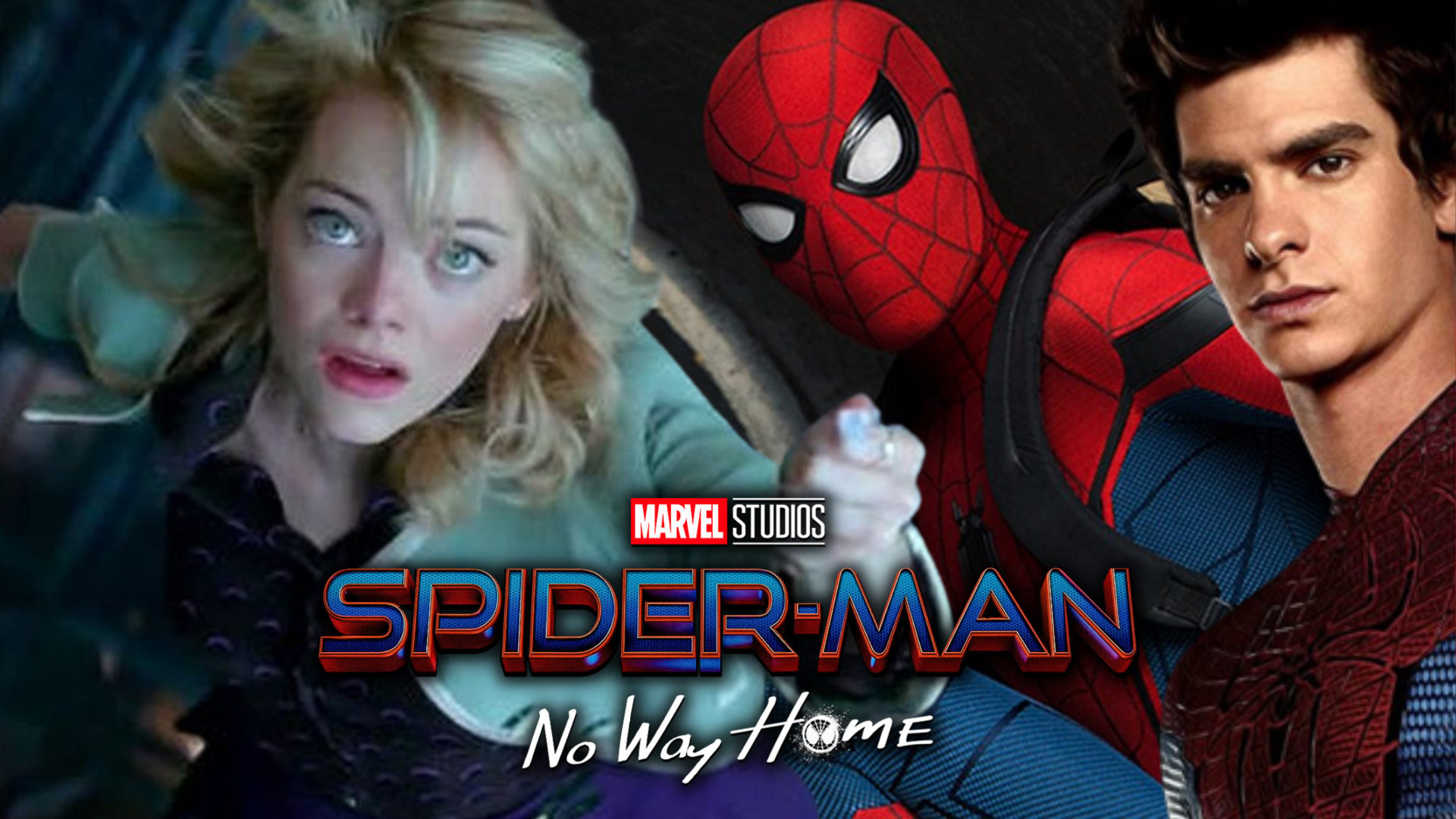 Spider-Man: No Way Home is dominating the box-office and social media conversation. Fans and critics both love the movie and are still talking about it.

Tom Holland’s latest entry into the MCU Spider-Man franchise introduced the multiverse to wider audiences, all thanks to a botched spell by Doctor Strange.

But what excited everyone the most and led to people jumping up from their seats in theaters was Andrew Garfield and Tobey Maguire’s return as their version of Peter Parkers.

However, it’s clear that among the two, there was only one whose return fans were eagerly waiting for. This was Andrew Garfield. Fans were impatiently waiting for his return since he was the one who vehemently denied his involvement in No Way Home.

Also, even though Raimi’s Spider-Man 3 was not supposed to be the last of the spidey movies by Tobey Maguire, at the very least Peter got a natural ending.

However, the same can’t be said for Garfield as The Amazing Spider-Man 2 didn’t offer the same ending to its Peter Parker counterpart. So the last time audiences saw Garfield’s Peter Parker, Emma Stone’s Gwen Stacy had just died, and he wasn’t adjusting to it well.

So he was at the lowest point of his life, and he blamed himself for her death. In No Way Home, Garfield’s Peter even says that he became meaner in his fights even though he tried to be the same friendly neighborhood Spider-Man.

Also, not to mention the fact that he didn’t even get to beat up Rhino with the pothole cover in his last solo movie. But jokes aside, Gwen Stacy was the central love interest of Garfield’s Peter Parker.

MCU kept and continued this when his Spider-Man entered through Ned’s sling ring portal. His loss allowed him to help Holland’s Peter when the time came. In the final act of the movie, Garfield’s Spidey gets his moment of closure and redemption when he catches Zendaya’s MJ.

The moment acts as a parallel to when Gwen Stacy fell from the clock tower, but this time he could save MJ. Andrew Garfield talked about this moment, and he said that he played the moment as Holland’s Spider-Man’s older brother. And so, there was even more of a sense of responsibility.

But fans have asked why Emma Stone wasn’t just brought back, since it is her loss that drives Garfield’s hero so much. At one point the No Way Home producers did discuss the possibility of bringing Emma Stone back, but what does the leading man think about this? 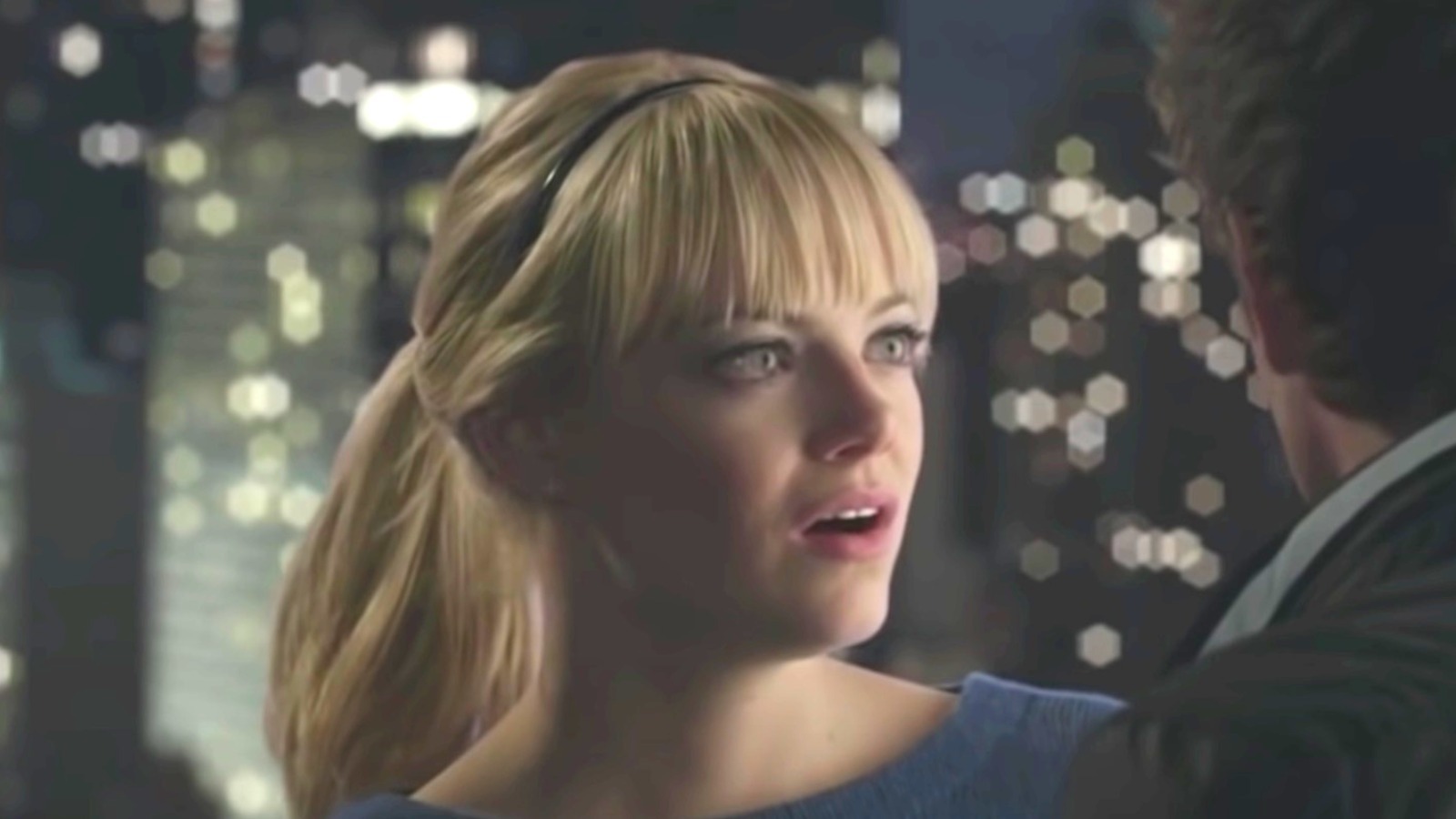 Emma Stone in The Amazing Spider-Man

While sitting down for an interview with Variety, Andrew Garfield was asked about his thoughts on Emma Stone and Kristen Dunst’s returns. It was also discussed how that idea was scrapped even though they were considered once by the writers.

“Oh my god, I don’t even know where to start with that. It’s too big. Gwen had agency. In our film, on her final day, she shows up. I tried to restrain her from showing up to that scene with Electro [Jamie Foxx]. I knew that it was too dangerous, but she chose to be there. She had a hand in her own destiny in that way, and the movie is about fate. I will say the image of my catching [Zendaya’s] MJ — that was really beautiful and it kind of sold me on the whole thing.”

If Emma Stone’s Gwen Stacy had indeed returned, then it simply would have been way too much emotional intensity and history between the two to squeeze into a movie that already had a lot going on.

Not to mention the fact that it would have completely overshadowed Holland’s Peter’s story as well. 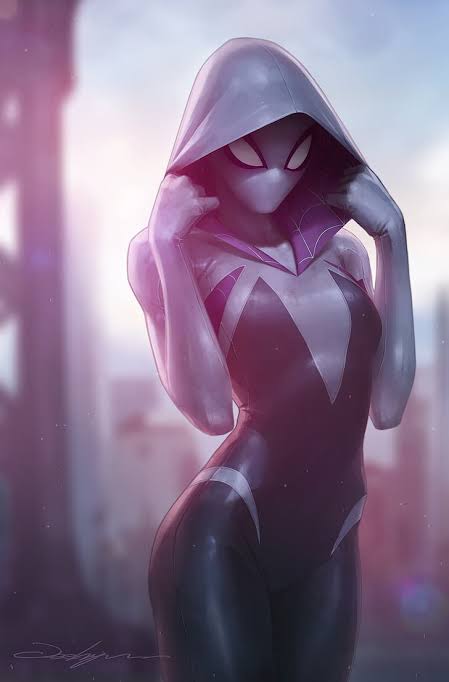 Gwen Stacy can come back as Spider Gwen

However, if Gwen did return, the best place to show it would have been in the post-credits scene of the movie.

Right now, more than Gwen Stacy, Spider-Gwen is all the rage, and so is the multiverse (just look at the success of Into The Spider-verse). So if that storyline had been set up, it would have caused audiences to burst out with excitement.

However, not all hope is lost. It has been rumored that Sony is actively in talks for a Spider-Gwen project. However, fans want to see Andrew Garfield as Spider-Man again more than that. 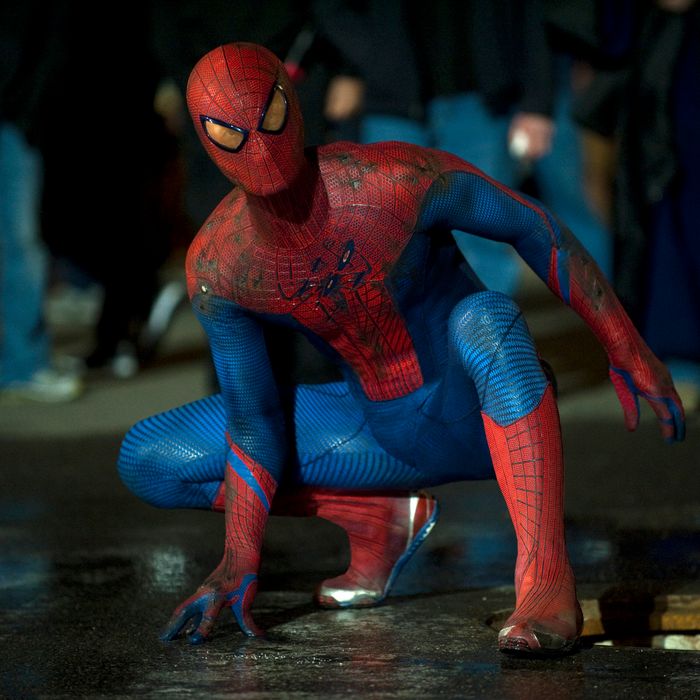 Fans are campaigning for The Amazing Spider-Man 3

So they have been campaigning for Sony to make The Amazing Spider-Man 3 and let Andrew finish his trilogy.

Overall, even though Andrew still loves the role, the chances of him coming back soon are low right now. After all, even Garfield has said that it has to be the right thing for him to come back.

So, for now, fans will have to be satisfied with his Spidey in No Way Home. Spider-Man: No Way Home is currently playing in theaters worldwide.

You might also like: Spider-Man: Sony And Marvel Release First No Way Home Posters for Oscars Campaign