Tom Holland’s third solo adventure as Peter Parker will mark his sixth appearance in an MCU film when it hits cinemas in December, following his debut in Captain America: Civil War, his two prior standalone features, and the two most recent Avengers films. After it appeared that Holland’s Spider-Man would leave the MCU, Marvel Studios and Disney secured a new arrangement with Sony Pictures for the upcoming third solo film.

The film, now named Spider-Man: No Way Home, starts up after the events of 2019’s Spider-Man: Far From Home, which ended with Peter being outed to the world as Spider-Man by J. Jonah Jameson (J.K. Simmons) and being blamed for Mysterio’s death (Jake Gyllenhaal). In keeping with MCU tradition, Spider-Man: No Way Home will feature a significant Marvel hero, this time Benedict Cumberbatch’s Doctor Strange.

The film will also feature characters from previous Spider-Man franchises, including Alfred Molina’s Doc Ock and Willem Dafoe’s Green Goblin from Tobey Maguire’s Spider-Man trilogy Jamie Foxx’s Electro from Andrew Garfield’s Amazing Spider-Man films. There have also been rumors that both Maguire and Garfield may feature in Spider-Man: No Way Home; however, Sony and Holland have denied such claims. Overall, Spider-Man: No Way Home is shaping up to be one of the year’s most successful films.

What Is Lizard Jumping At In The Spider-Man: No Way Home Trailer? 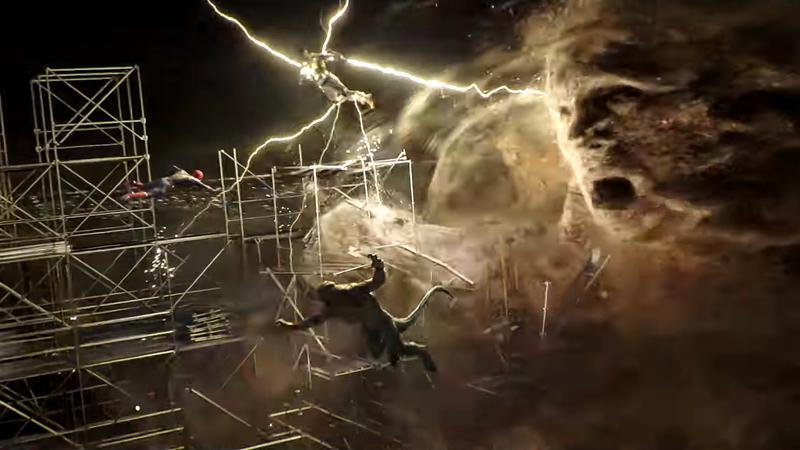 The initial Spider-Man: No Way Home trailer showed Doc Ock and teased the other four villains, but this second video shows all five. Doc Ock’s metal tentacles are on display as he tackles Holland’s Spider-Man. Instead of merely pumpkin bombs, Green Goblin can be spotted this time. Furthermore, Foxx’s revised Electro, who now wears a more comic-accurate suit, shows his powers, as are Sandman and Lizard as they fight off against Spidey on a scaffolding structure. 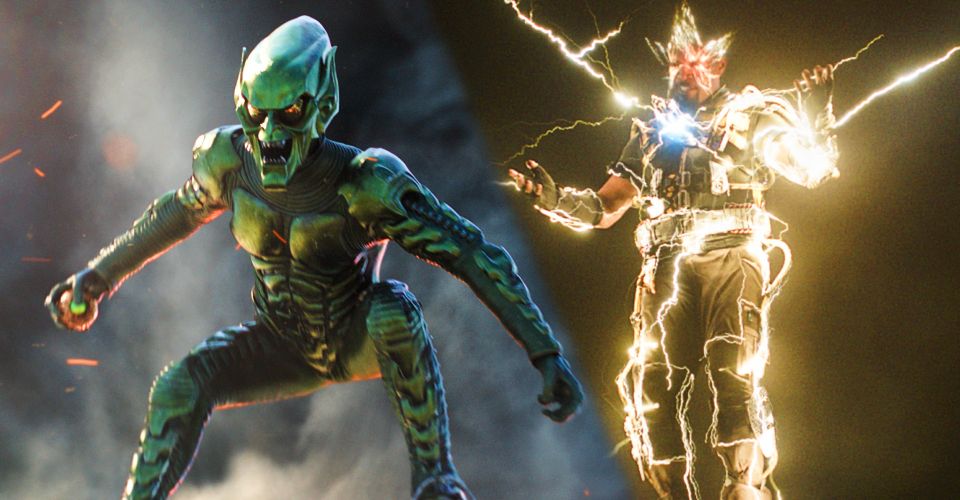 Overall, this Spider-Man: No Way Home teaser shows many adversaries and even hints at conflict between Peter and Doctor Strange as they argue how to deal with the multiversal opponents.

Still, maybe just as remarkable as the inclusion of the villains is the absence of Maguire and Garfield, who were rumored to appear in Spider-Man: No Way Home. Sony, Holland, and Garfield have all angrily rejected such rumors, but it is still expected that they will appear in the finished picture. Kevin Feige, the head of Marvel Studios, has tried to moderate those expectations, but they remain – and will certainly persist even without this Spider-Man: No Way Home teaser confirming their involvement.

After all, villains from their respective realms will appear in the film; it stands to reason that Holland’s Peter Parker would require assistance in dealing with those five villains, and if he and Doctor Strange are feuding, Maguire and Garfield would be ideal allies. For the time being, it remains to be seen whether that crossover occurs when Spider-Man: No Way Home hits theatres next month.