Spider-Man: No Way Home Will Be Available For Digital Purchase Soon! 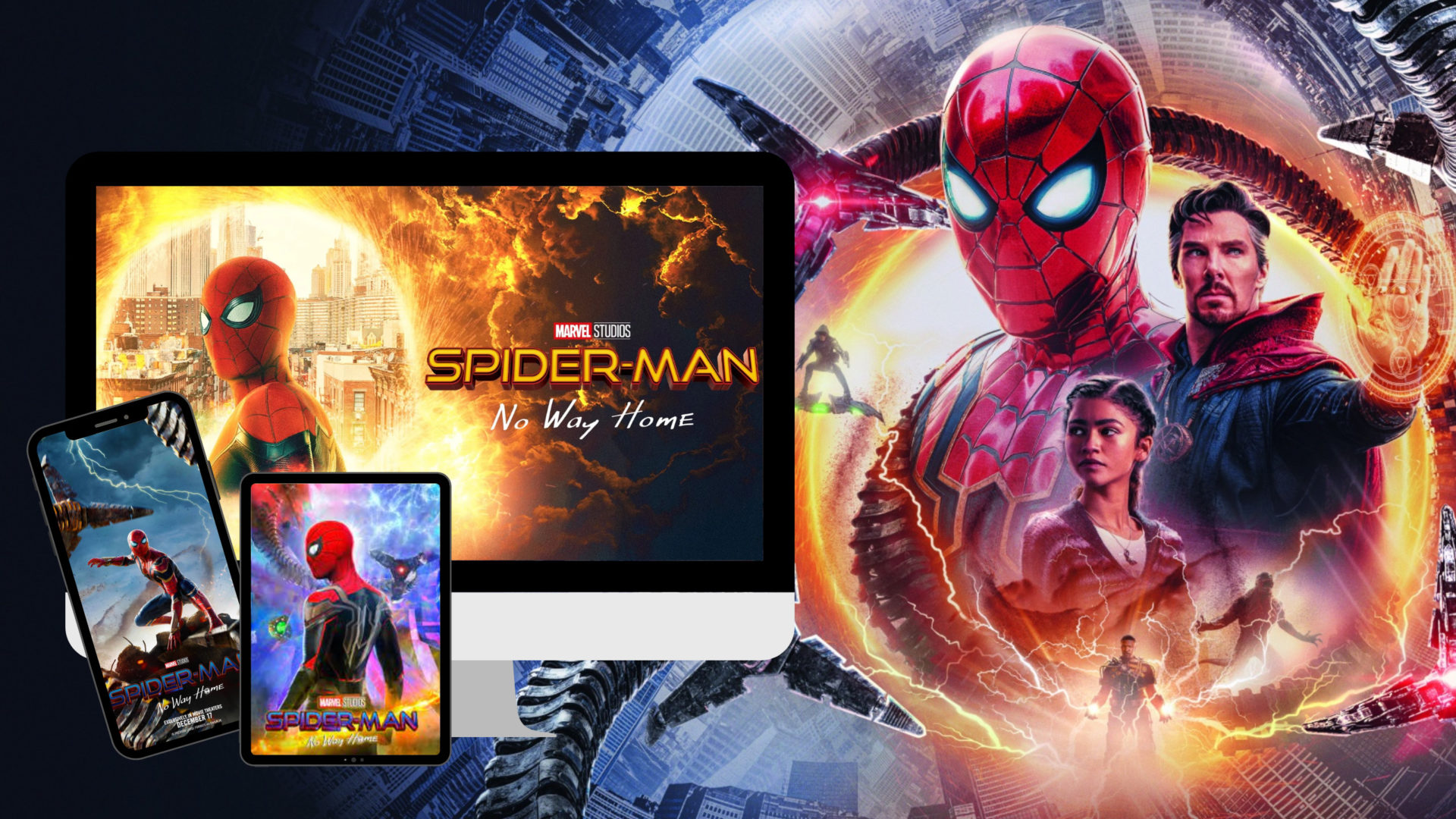 It has not even been a month since Spider-Man: No Way Home hit theaters across the world. And the film has already set a bunch of amazing records at the box office. The threequel managed to score its biggest opening weekend box office hit in over two years. In fact, regarding the numbers, the movie even surpassed Spider-Man: Far From Home as Sony Pictures’ most commercially beneficial movie. And ultimately, No Way Home entered the illustrious top ten of highest-grossing films of all time.

It seems as if Sony Pictures wants to exhaust the film’s current momentum to its full potential. Because the network is making space for No Way Home’s uninterrupted and continuous theatrical success. Recent theories suggest that apart from the COVID-19 precautions, the reason Sony delayed Morbius from January to April was because they wanted Spider-Man to stay in the limelight for a little longer.

However, Spider-Man: No Way Home’s on-screen buzz will definitely grow smaller with time. Which is why Sony already has the next step in motion. Sony is now working towards transferring the momentum to the film’s home release. 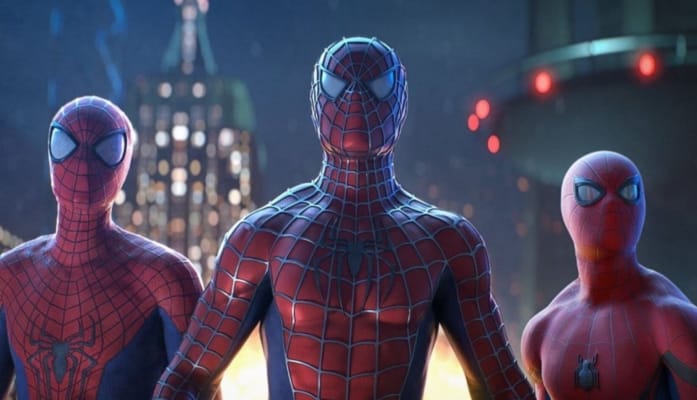 The Three Spider-Men in Spider-Man: No Way Home

Peter Parker is now coming to your homes

In addition to this, Spider-Man: No Way Home will be available for digital purchase via Amazon Prime Video, Apple TV, Google Play, and Vudu.

Also Read: Andrew & Tobey Photo After They Sneaked Into Theater For NWH Screening

Spider-Man Has Found A Way Home 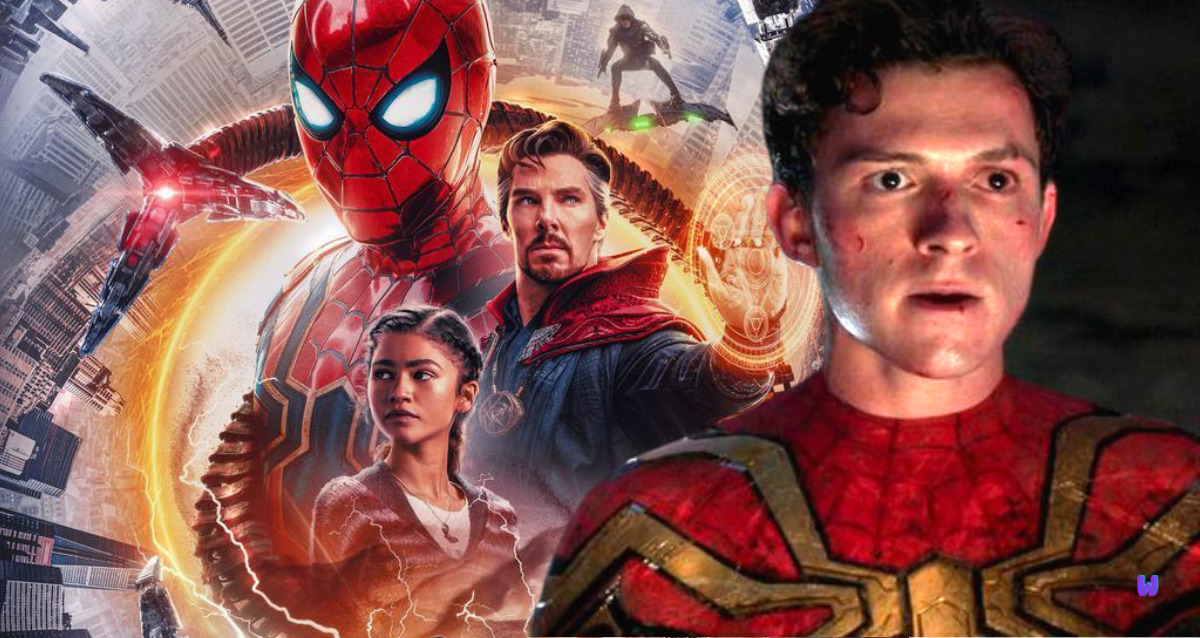 Marvel Studios has a conventional method for its exclusive theatrical release. In contrast, Sony’s Spider-Man: No Way Home is following a different approach by offering home video exclusivity.

Marvel Studios’ partnership with the streaming service Disney+ enables all the Marvel Cinematic Universe content to be available to stream online within a couple of months of their theatrical debuts. For instance, Shang-Chi and the Legend of the Ten Rings became available on House of Mouse’s streaming service just two months after its big and successful box office run. And Eternals will appear on the network soon enough.

However, the current scenario is different from the films mentioned above. Spider-Man: No Way Home is Sony property. Since Sony is among the less-numbered networks that still do not own a streaming platform, a digital purchase becomes the best option to allow fans to enjoy the web-singer’s adventures from the comfort of their homes. With that said, reports have revealed that Sony is currently in the middle of a streaming agreement with Disney+. But the agreement will not come into effect before 2023.

Spider-Man: No Way Home is running in theaters worldwide. And will now be available for digital purchase on February 28, 2022.