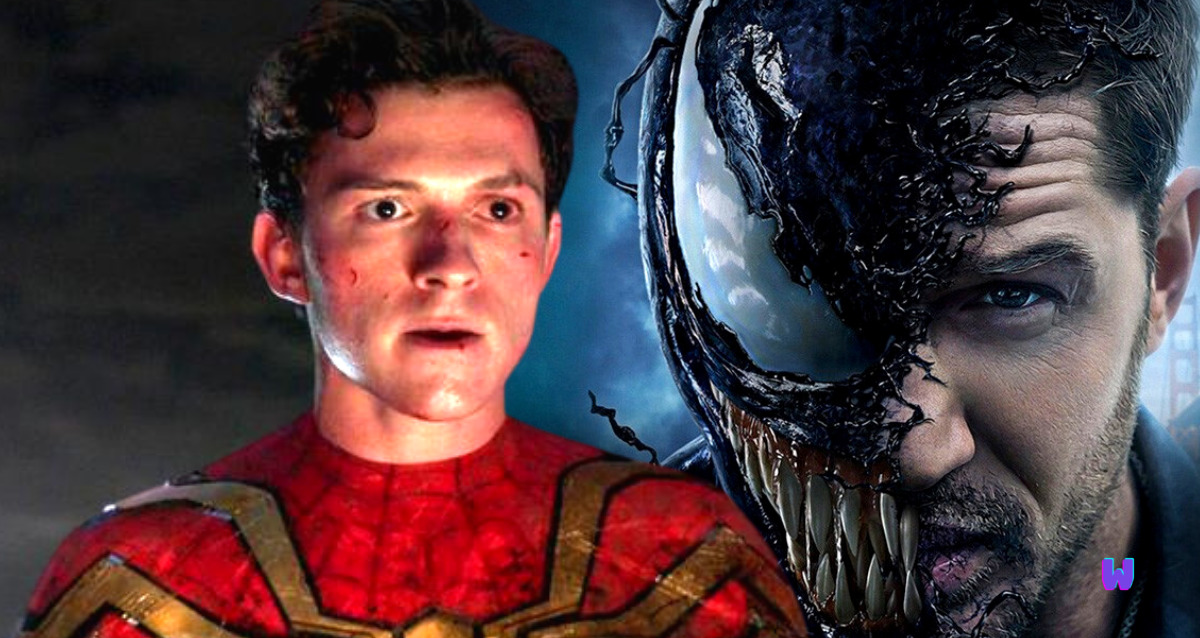 Marvel’s last outing for the year, Spider-Man: No Way Home, gave a mind-blowing performance at the box office. The entire movie brought together a spectacular ensemble. And as if that wasn’t enough, the post-credits scene did a masterful job in resolving the time-honoured question surrounding Venom’s entry into the Marvel Cinematic Universe.

Even though the character was a Spider-Man villain, Marvel’s Venom has always been a fan favorite. It is true that his narrative transforms him from a villain to an antihero à la Lethal Protector. However, Venom first needs to pose an enemy of the friendly neighbourhood Spider-Man. And with No Way Home’s post-credits scene, we believe it is forthcoming. 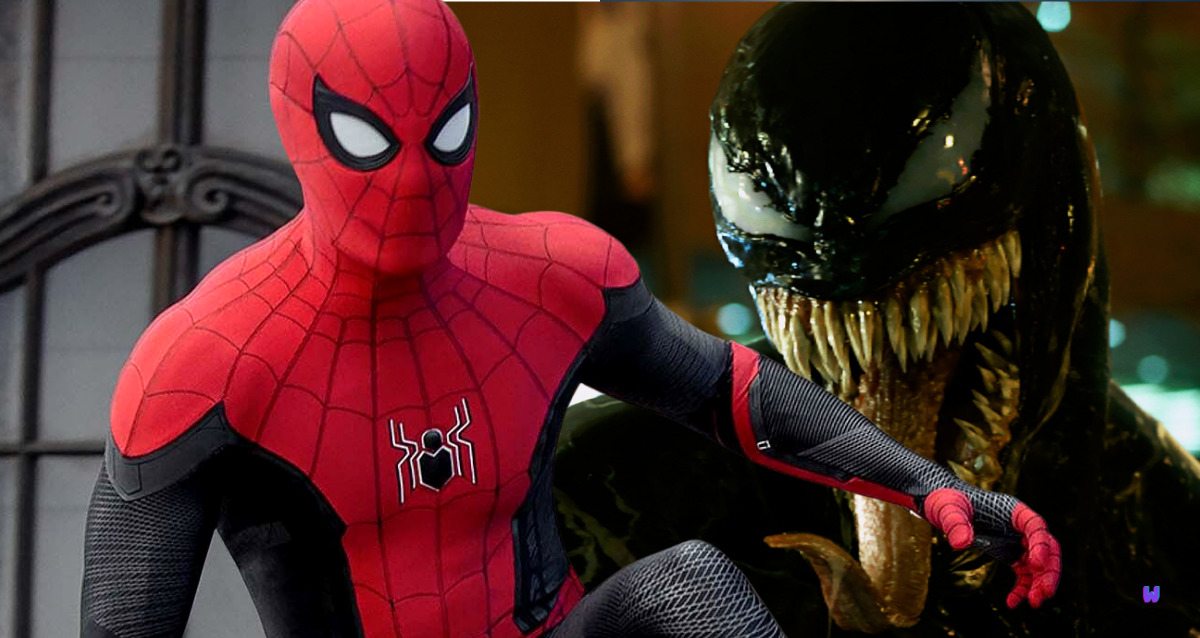 Tom Holland as Spider-Man and Tom Hardy as Venom

Warning: This article contains spoilers for Spider-Man: No Way Home.

Tom Hardy’s Venom is best known for his villainous streak and despicable portrayal. However, in the Spider-Man stories, Venom isn’t exactly a relentless and unyielding character. Sony’s Venom: Let There Be Carnage shows Eddie Brock and the insatiable symbiote working in harmony. The pair acts as an antiheroic force for good in San Francisco. It is highly possible that this friendly iteration of Venom has already encountered Spider-Man sometime in the past. To support the theory, we have the post-credits scene of Venom 2. When the symbiote spots Spider-Man on the television, he licks the screen and grumbles, “That guy.”

Spider-Man: No Way Home reveals that the Venom symbiote has officially entered the MCU. So apparently, before the humorously weird pair goes back into their universe, Spider-Man will come face to face with an odd and longstanding threat. The hero-villain dynamic is a much-anticipated one. More so because all of Tom Holland’s Peter Parker’s enemies were essentially good people at heart. Of course, with Jake Gyllenhaal’s Mysterio being an exception. Coming face to face with a persistent alien who is out to get Peter will pose an interesting turn of events for MCU Spidey after No Way Home. Specifically, because his kindness and humanity will stand tall against a brutal and formidable villain who is apparently more fearsome than the Green Goblin.

Venom and Spider-Man’s potential upcoming narrative in the MCU 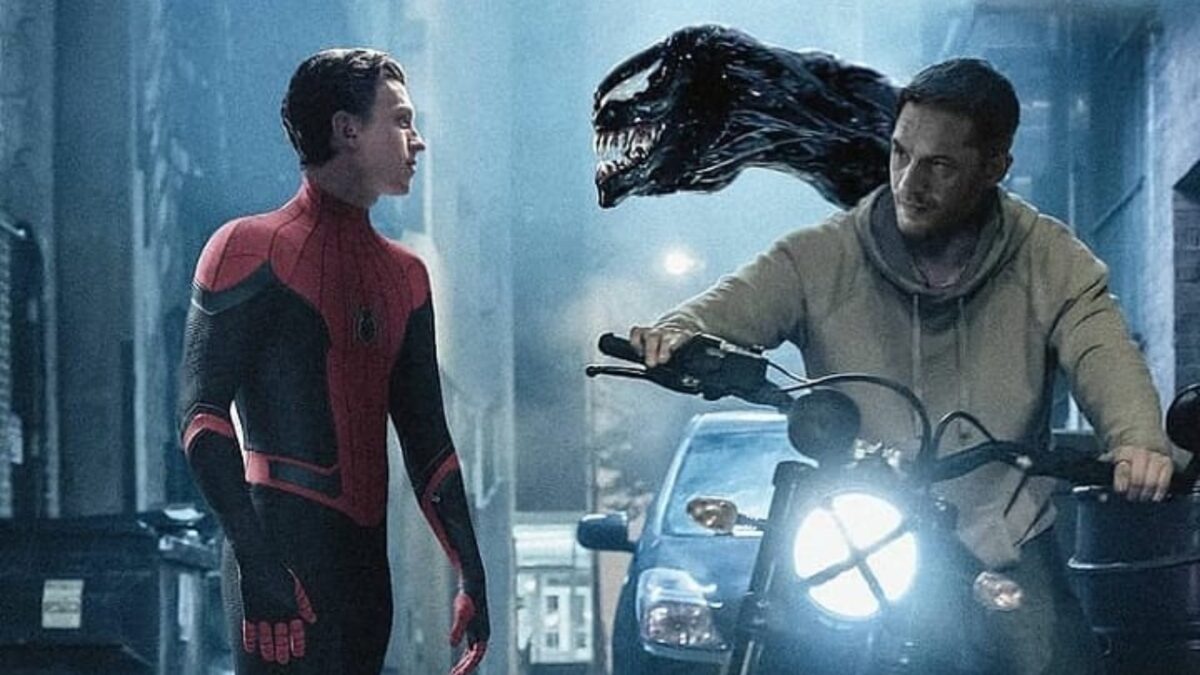 However, Venom is not the only one Peter will go up against. The symbiote will try to take over Peter. As a result, Peter’s inner battle will awaken. After Norman Osborn murdered Aunt May, Peter almost killed him. At the time, Peter was struggling with trying to defeat the evil within him. And now, the hardest thing he will have to go through will be to overcome the evil influence of the symbiote in himself.

However, this narrative is important for Peter’s character growth because he will finally be seen fighting his inner darkness. And now that he continues to live in a world where nobody recognizes him, he will not have a single shoulder to turn to. Peter’s upcoming journey in the MCU will probably be the most powerful and touching ever.

In addition to this, the theory also poses an advantage for Venom. The character has been stuck with a specific depiction in Spider-Man movies since Spider-Man 3. Because the symbiote adapts to the qualities and attributes of humans it has bonded with, whoever will bond after Peter to become the towering Venom will gain powers based on Spider-Man’s. Thus, will also wear the warped spider emblem missing from Tom Hardy’s version. This will finally finish Venom’s iconic look.

An on-screen action-packed war between Spider-Man and Venom is much anticipated. And it is sure to be epic. It is possible that Spider-Man will help Venom get a chance to recover from his wrongs and become a force for good. Much like he did with all the villains in No Way Home. Because if there is one thing we take away from all of Spider-Man stories, it is this. To never give up even when all hope is lost.