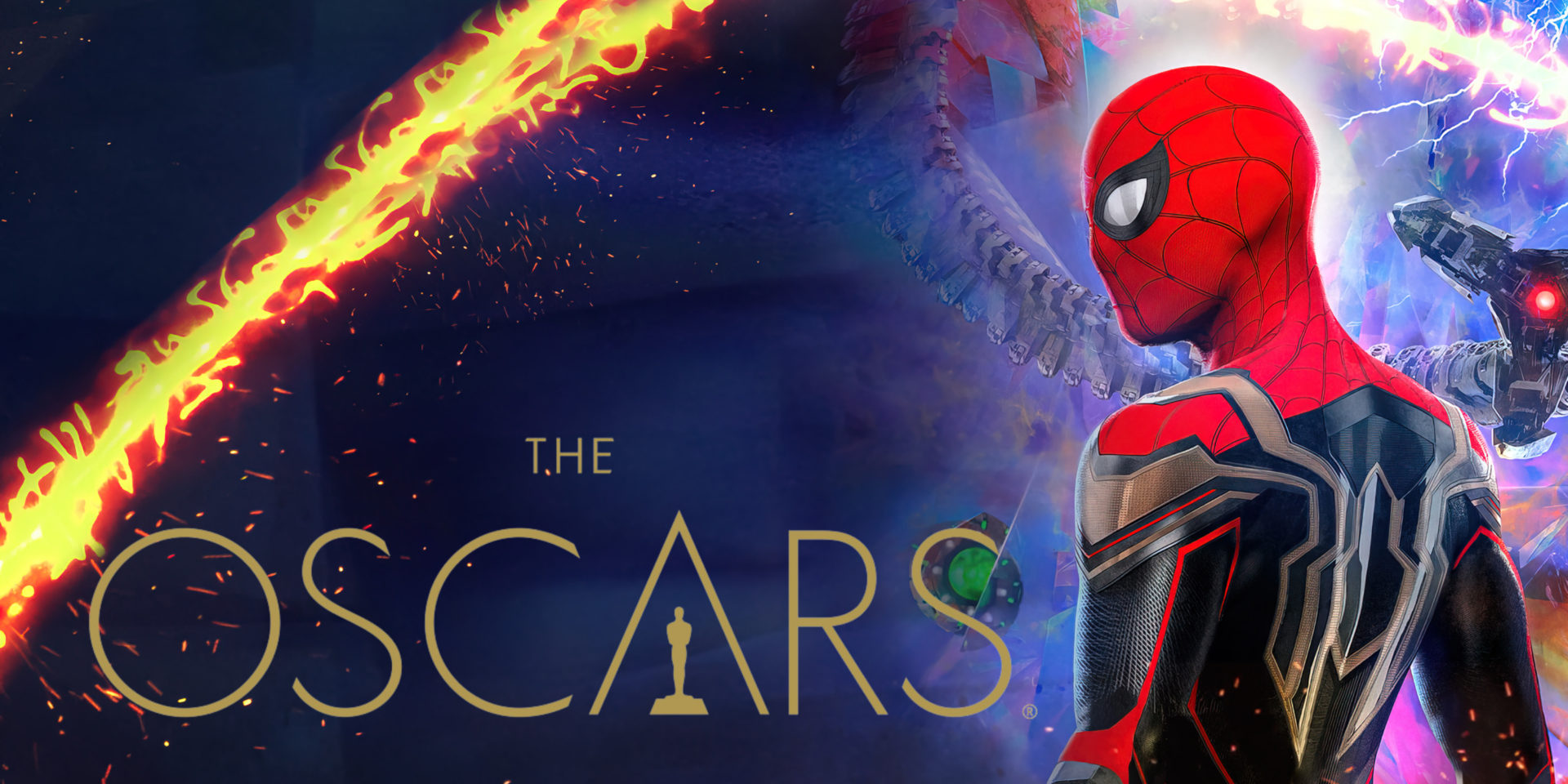 2021 is over, and Hollywood is just beginning its awards season. Thankfully, this season there have been more releases compared to the previous pandemic-filled year.

As such, there will be more to ponder and work with this year despite the never-ending pandemic. However, not many would have anticipated the challenges that “Oscar-worthy” movies would face this year. These challenges are all due to the movie Spider-Man: No Way Home.

It’s clear that comic book films like Avengers: Endgame and now, Spider-Man: No Way Home drive the overall box office. But the genre they belong to is overall underrepresented during the awards season. Kevin Feige calls this “genre bias.”

Spider-Man: No Way Home has broken financial box office records and garnered critical acclaim from fans and critics alike. So after conquering the box office, Marvel and Sony want the ultimate crown in Hollywood- an Oscar for Best Picture.

Right after Sony revealed its 4-point strategy to get nominations for No Way Home, 2 brand new Academy Award campaign ads for the latest MCU Spider-Man movie have been tweeted out by @mavricksmovies.

The first of the “For Your Consideration” banner highlights Holland as the web-slinger and states that Marvel and Sony will be pushing the movie for all of the categories, and this includes Best Picture.

The second picture shows Holland’s Spider-Man sharing a sweet moment with his co-star Zendaya’s MJ. It uses a quote from Nick LaSalle of the San Francisco Chronicle:

“The filmmakers put their faith in character, not fireworks…” 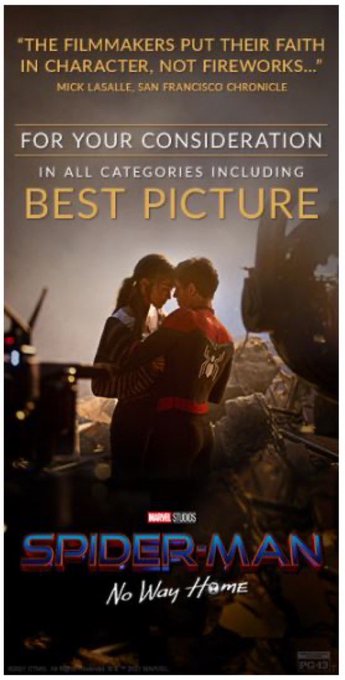 The beginning of the ‘For Your Consideration’ campaign includes an interview with Tom Rothman and Kevin Feige, the Chairman of Sony Pictures and the President of Marvel Studios.

They describe the movie as, “conclusion of an epic series” as well as “a big picture on the big screen at a moment when the big screen experience is fighting for its life.”

This quote about the moment where “the big screen experience is fighting for its life” applies to theaters as well as the awards season. Over the years, Oscars as well as the other awards shows have experienced massive drops in tv ratings as well as in the collective cultural consciousness.

This is especially true because most of the movies that are up for Oscar contention are generally unseen and unknown to the general audience. Indirect comparison, the MCU’s movies regularly break box-office records, and their ever-growing roster of heroes have become beloved household names. 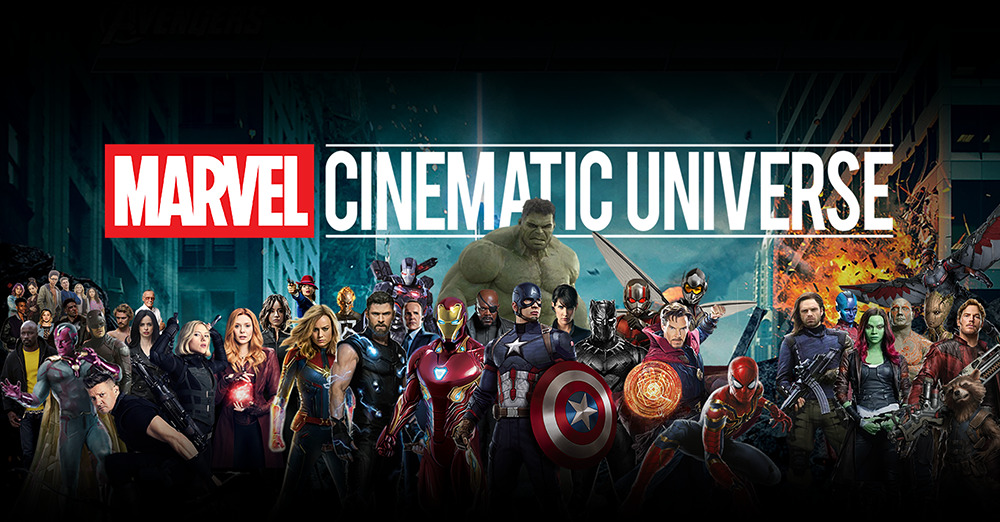 It’s clear that the MCU is shaping pop culture while increasing its fanbase every year. Now, popularity shouldn’t determine whether a movie should win an Oscar or not. Instead, Marvel’s quality standards regarding story, performances, and filmmaking should determine that.

Spider-Man: No Way Home has outranked and outscored several of this year’s Oscar-worthy movies. So, this discussion about Hollywood’s genre bias towards comic book movies needs to happen now.

And these No Way Home campaign ads show that Marvel and Sony are serious about bringing about a change so that their hard work gets the acclaim and recognition it deserves.

Whether, if any, changes will be made by the Academy regarding its bias remains to be seen. But meanwhile, fans can check out Spider-Man: No Way Home, currently in theaters worldwide.

You might also like: Thanks To No Way Home Spider-Man Is The New Iron Man Of The MCU