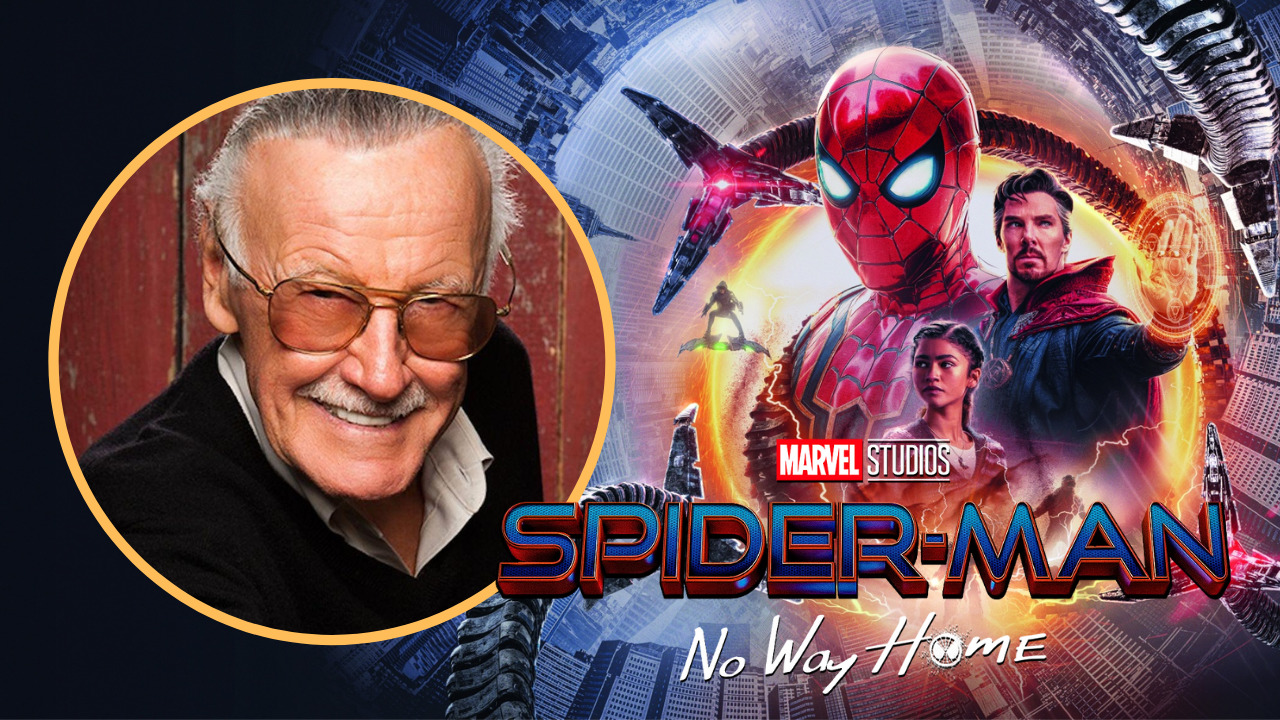 Clearly, No Way Home does not feature a Stan Lee cameo. However, the film still pays tribute to the comic book legend. Peter Parker makes the biggest compromise in No Way Home. Parker seeks the help of Doctor Strange early on in the film in order to hide his true identity as Spider-Man from the rest of the world. Spider-Man villains from other Marvel Universes infiltrate the MCU after the spell fails. In order to avoid being recognized as Spider-Man by the bad guys entering the MCU, Tom Holland’s character finally asks Doctor Strange to perform a new spell to disguise him as Peter Parker. The villains are transported back to their original dimensions by the spell. However, Parker’s loved ones are left with no memory of him.

No Stan Lee Cameo A New Tradition In The MCU? 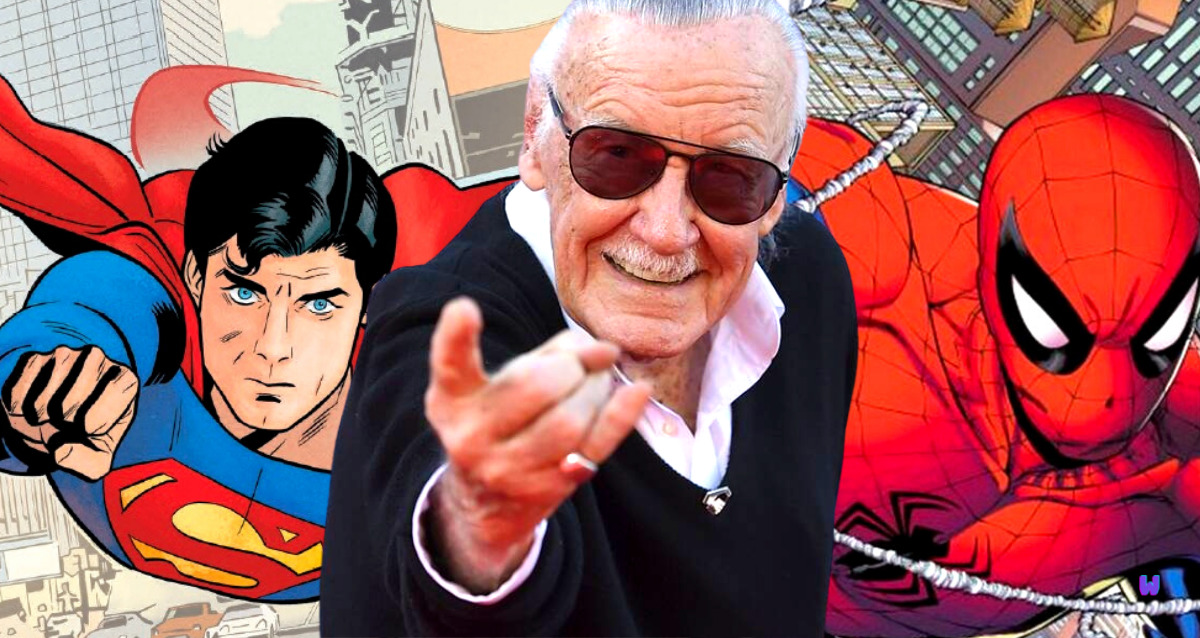 Stan Lee Being given the Fan’s honor through the movie

It was Stan Lee, the man behind the Spider-Man character, who appeared in every MCU film before No Way Home. The cameos evolved over the course of the films. It appears that the Watchers are linked to Stan Lee in Guardians of the Galaxy Vol. 2, thus tying all of his cameos in the films together. Even though Lee passed away in 2018, he still appears in Avengers: Endgame in a posthumous capacity.

No Way Home pays tribute to Stan Lee without actually featuring him in a cameo role in the movie. Doctor Strange’s spell in No Way Home makes everyone forget about Peter Parker, so in order to bring back memories for MJ, Parker visits the donut shop where she works. He eventually decides to let MJ lead a normal life, and he leaves her without telling her about their past together. In the course of the scene, an elderly customer does, in fact, appear in the store. There’s no mistaking this person for Stan Lee, as the script makes clear. Despite this, the actor, Ed Force, does not resemble Stan Lee at all. 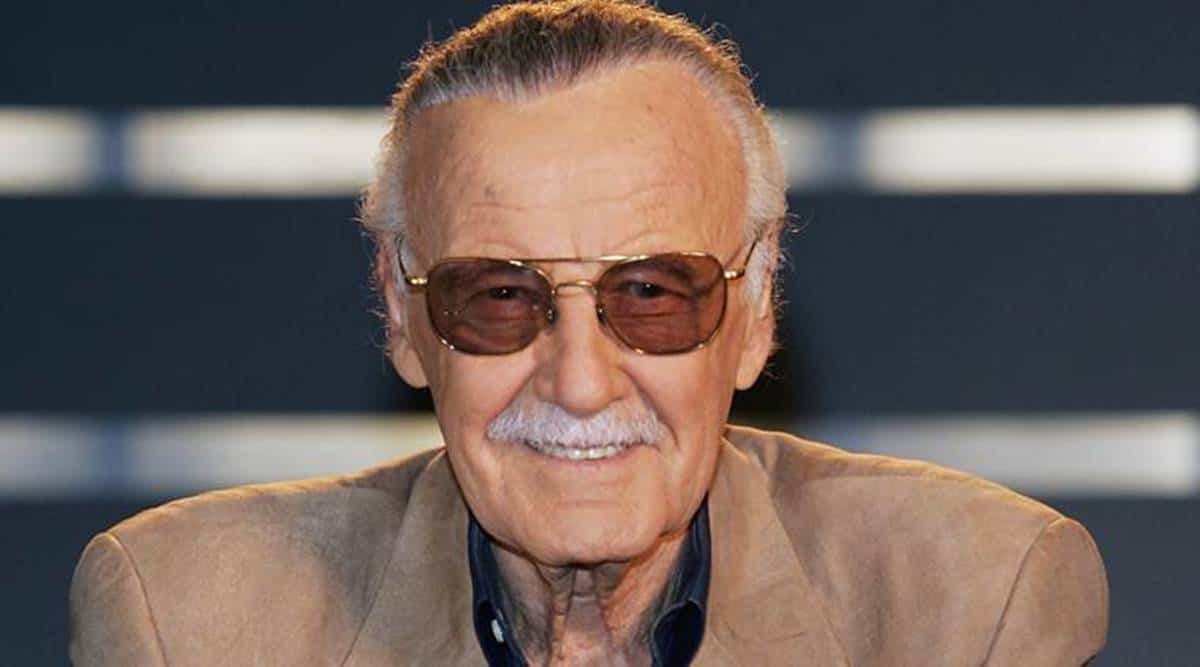 This movie wouldn’t be complete without a genuine Stan Lee cameo! It’s easy for Marvel to digitally recreate Stan Lee’s image or use a deep fake of his face on some other actor’s body because Lee appeared in over 20 MCU films. If the final product isn’t up to snuff, then using these methods would be viewed as cheap and tasteless. In an interview with CinemaBlend, director Jon Watts of No Way Home said that it “felt right” for Endgame to be Stan Lee’s final cameo. For No Way Home, not including a Stan Lee cameo makes sense.

Even today, the film pays homage to the late Stan Lee. Stan Lee’s final cameo in the Marvel Cinematic Universe will be in Avengers: Endgame, as actor Ed Force only embodies the comic book legend in a passing resemblance. A reference to Stan Lee is made in the No Way Home script. Thanks to an actor who looks like Stan Lee, Marvel is honoring the Spider-Man creator without resorting to cheap CGI. Also, the scene reveals that Marvel knows that Stan Lee will never truly be supplanted.