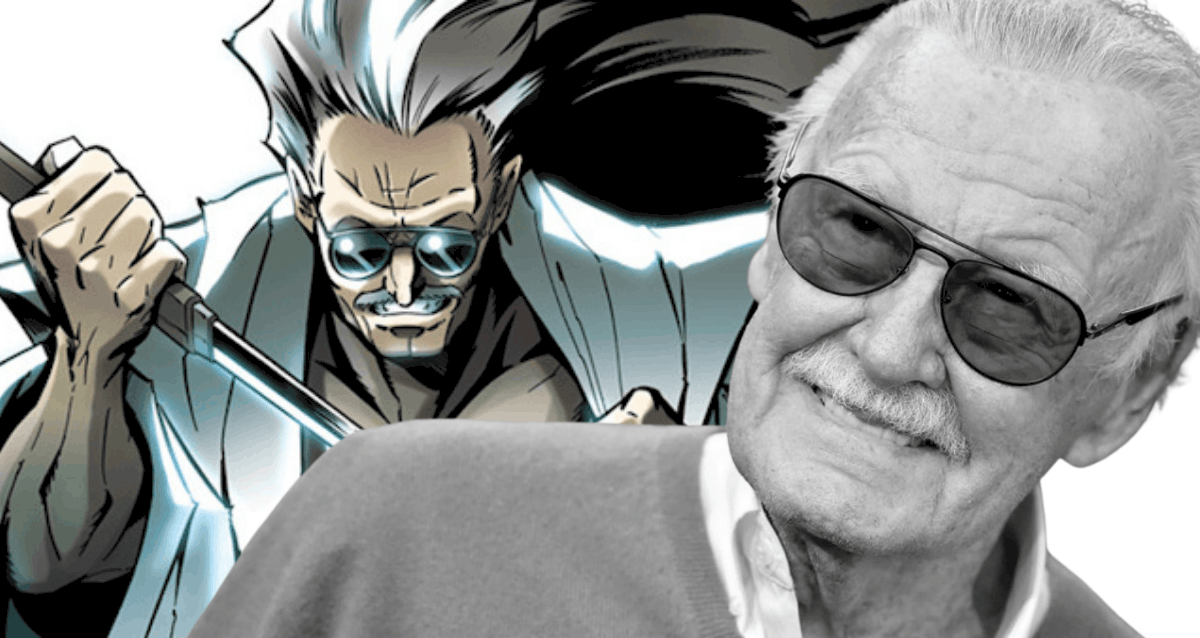 Stan Lee is arguably the most well-known name in comics. The legendary comics writer and editor is best known for creating Spider-man and a tonne of other characters. But not many know that he tried to create a couple of manga series as well.

These mangas were far more out there than even the wildest Fantastic Four adventures. After all, in the manga Ultimo, Lee himself was the villain.

Stan Lee Made A Manga Where He Is The Villain

The manga was called Ultimo, and it was created by Lee and Shaman King mangaka Hiroyuki Takei. This manga was way more complicated than anything Lee’s readers would have expected from him.

It took place in modern Japan and followed Yamato, a high school student. His life gets changed by Ultimo, a mechanical boy. Over the course of the series, readers came to know that Ultimo and his rogue evil counterpart called Vice were creations of Roger Dunstan, a man from the future.

Apart from them, Dunstan also made 7 other evil androids who represented the 6 perfections of Buddhism. Now, this is all at least a little eyebrow-raising on its own. 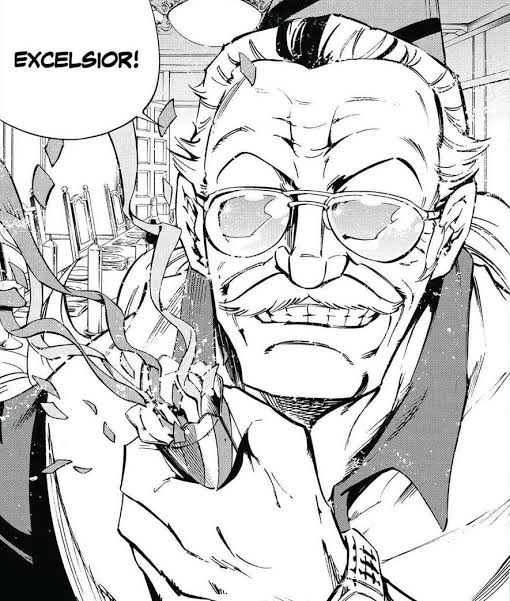 Dunstan is quite clearly based on Stan Lee

But what takes it further is the fact that Dunstan is quite clearly based on Lee himself. And this is straight down to his mustache and sunglasses.

If this wasn’t enough to make you believe, then know that Dunstan even uses Stan Lee’s well-known catchphrase- Excelsior. After this, things get more kooky. Dunstan turns out to not be just a weird scientist, but he is revealed to be omnipotent too.

Did Lee Make Himself Omnipotent? 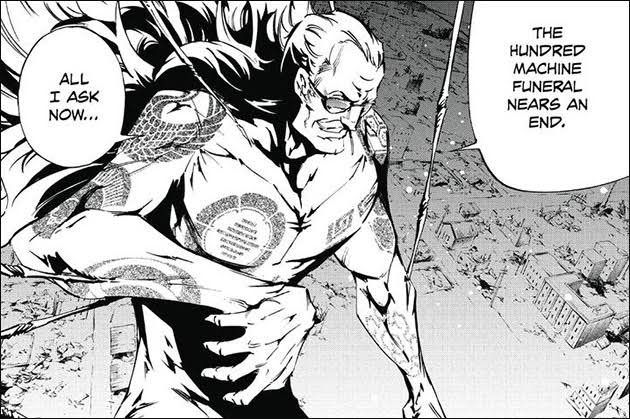 One of Dunstan’s evolved forms

Dunstan experiments on his own body and this lead to him getting control over all kinds of elements. This meant that he became sort of like DC’s Dr. Manhattan.

Dunstan’s ultimate goal is to have these forces of evil and good prove which one is superior in a world-ending event known as the Hundred Machine Funeral.

Apart from this, the mad scientist also has his very own personal android called Milieu, who is neutral. Throughout the series, Dunstan insists that he doesn’t take any sides. But his calculating and scheming ways do make him evil.

Hell, one of his powered-up forms looks like that of a final boss from a JRPG. Now, basing Dunstan on Lee night seem like a strange choice, but it does add a layer of appealing meta weirdness.

After all, as a comic book writer, Stan Lee’s job is to essentially pit evil against good. This also explains why Dunstan is omnipotent. After all, Lee has the power to make anything happen in this story. 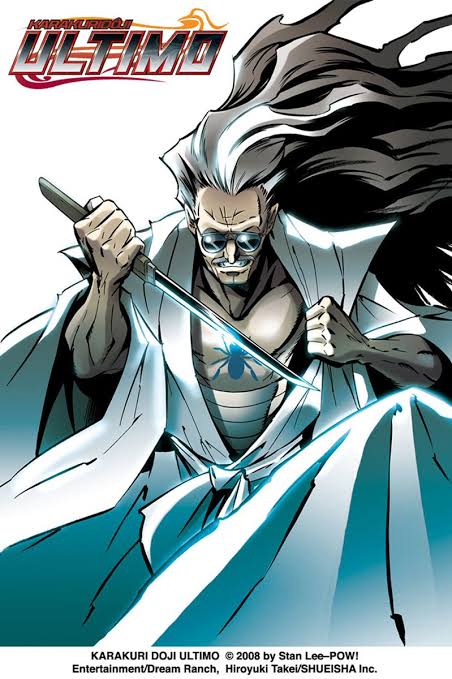 Looking at it like this, a couple of plot points can also be explained. For one, the theme of reincarnation is a common point in the story. This could represent just how the creators are always using and reusing old ideas in new ways.

This is because such ideas were often explored by Jack Kirby, one of Lee’s longtime comic book collaborators. But no matter what your stance on it, it’s worth it to check out Stan Lee’s attempt at making a manga.

You might also like: Stan Lee Tells Hilarious Story Of Marvel Trolling DC In An Old Video