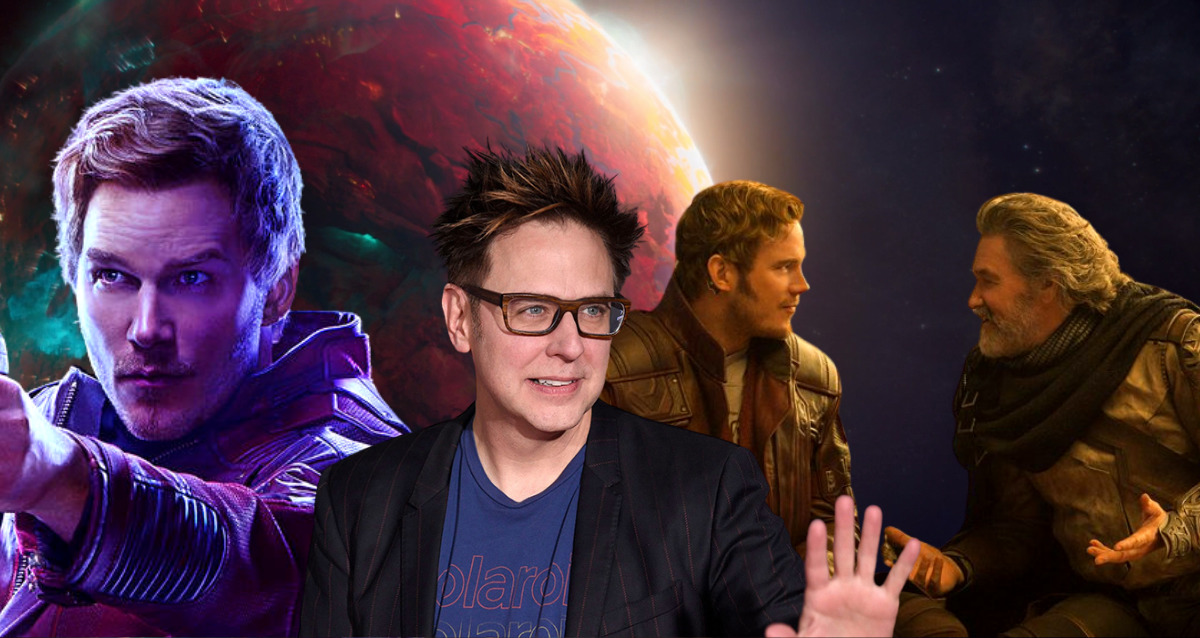 Finally, after months of hype and critical acclaim, Marvel Studios released Academy Award-winning director Chloé Zhao’s Eternals in theaters around the world today. Not only did this movie set the groundwork for the introduction of the mighty new Avengers, but it also enhanced the Infinity Saga’s previous MCU films.

Star-Lord’s history has been a subject of debate for many years, ranging from his possible ties to Captain America to other sub-topics. Director James Gunn recently revisited Peter Quill’s celestial past to clarify some of his most recent encounters.

Director James Gunn recently took to Twitter to answer fan questions about Peter Quill and Celestial parentage following the Eternals appearance of Celestials in Marvel Studios. Quill’s Celestial powers were expected to display in Guardians of the Galaxy Vol. 2, but Gunn quickly confirmed that “[Quill] gave all that up” after killing Ego.

In response to @tabali tigi’s question about whether Star-Lord’s mother could have restored that power, Gunn stated that “his mother is Meredith Quill & she is deceased.”

Then, Ego went into Peter’s mind in Vol. 2 and showed him Eternity. Gunn explained this to be Peter seeing “eternal life” rather than the Marvel Comics character Eternity.

“He was seeing eternal life, not Eternity the Marvel comics being. He turned that down to save earth & his fellow Guardians.”

Gunn made it clear that he is aware of Eternity and “(he knows) she’s not Quill’s mother” in response to @tabali tigi’s question about who Eternity was.

No Eternity Connection To Star-Lord 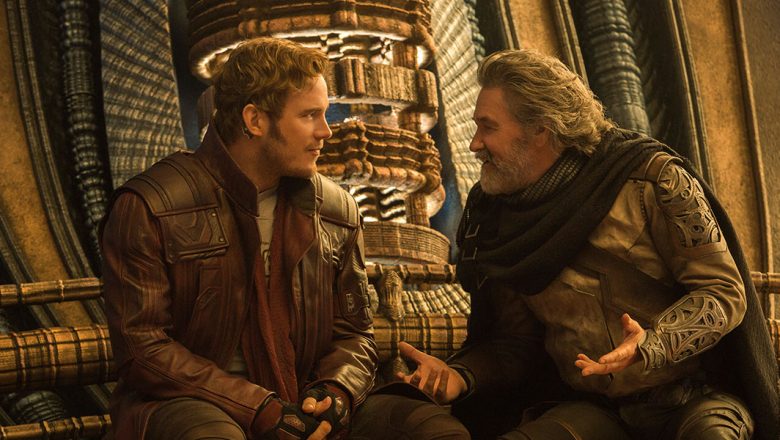 When it comes to Marvel Comics, the character Eternity is an entity that encompasses the entire universe. Also, it’s linked to Infinity, the all-powerful being. Dr. Strange referenced the Living Tribunal as an example of an entity with similar powers in 2016.

In light of Marvel and Gunn’s tendency to seed future plot points, the Eternity teaser from Guardians of the Galaxy Vol. 2 has been a part of heated debates about Peter Quill’s lineage for over four years.

After killing his father, Peter Quill’s powers dissipated into nothing, erasing any doubt that the Guardians leader had become fully human and mortal, just like his mother, Meredith. As of this writing, it’s not clear how much of a role Celestial ties will play in future MCU films, but it’s safe to assume that they’ll be used for emotional impact only.