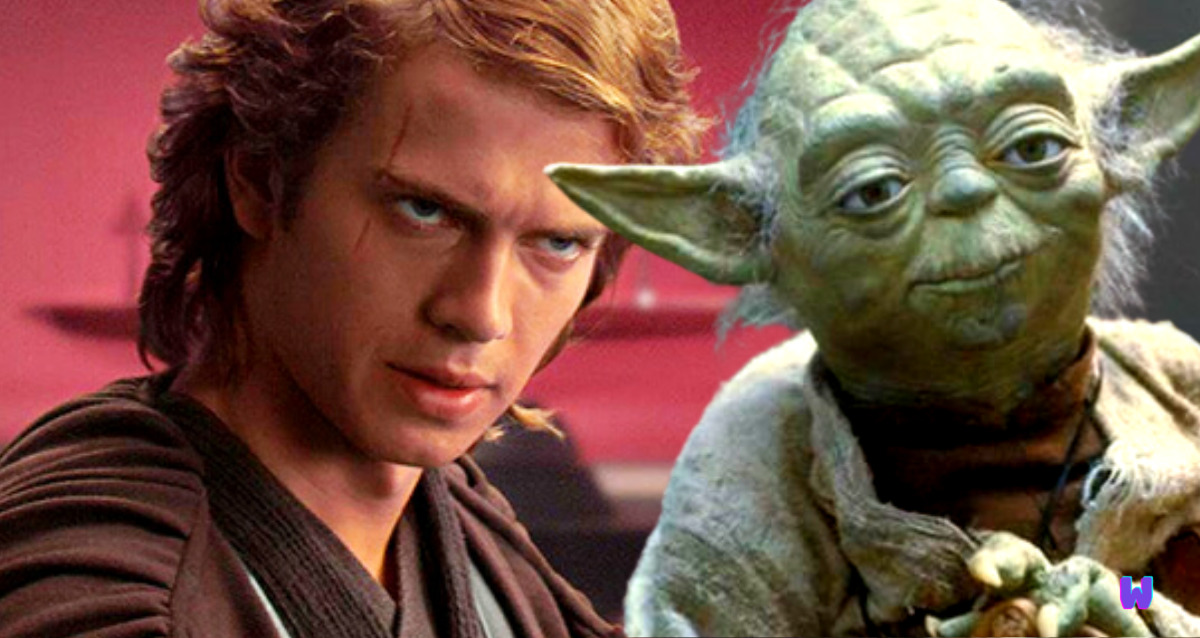 A brand new Star Wars comic has just confirmed something Yoda had theorized about regarding the Jedi who channel the dark side. The wise Jedi Master has finally been proven right based on an event several years before the saga happened.

So when he told the Jedi council that the prophecy about the “Chosen One” could have been accidentally misread, they ignored him. Also, when he said Luke just what it would take to be a proper Jedi on Dagobah, there too, he wasn’t taken seriously.

But as the movies went on, Yoda’s advice and foresight were validated. His perceptions might have been proven right again in the new Star Wars: The High Republic #11 comic written by Cavan Scott with art by Georges Jeanty. 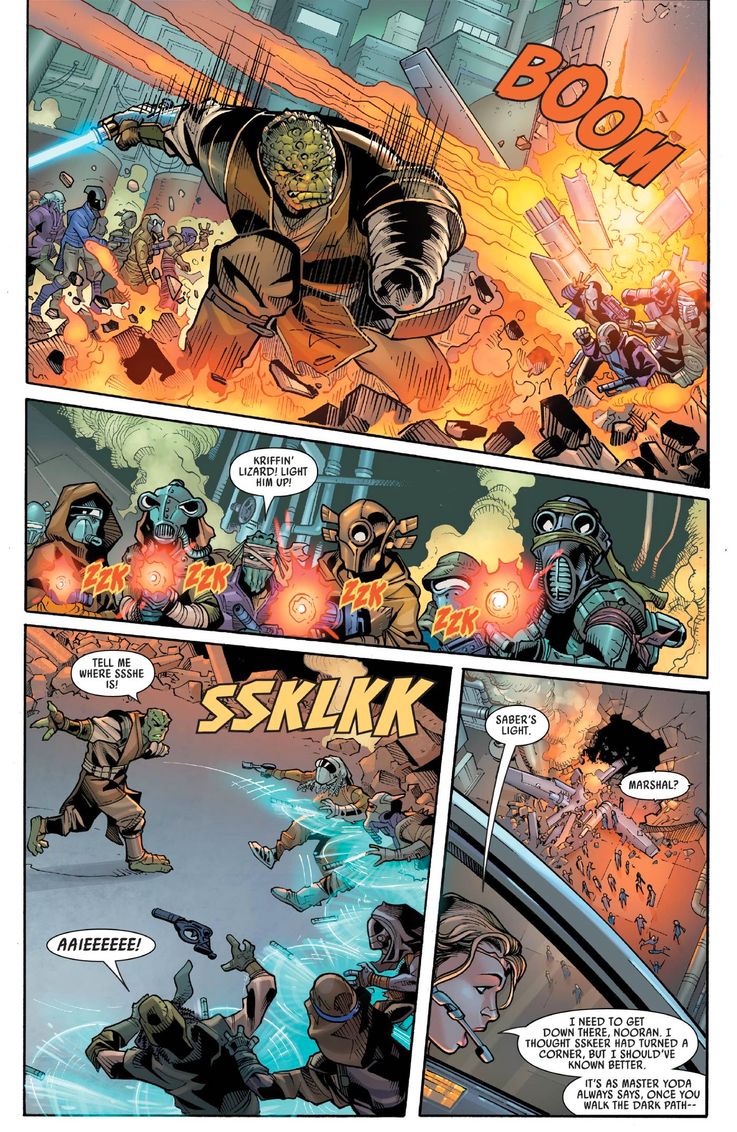 Years ago, Yoda said that if a Jedi walks on the path of the dark side, then the dark side will permanently reside in their heart. He is proven right when Jedi Master Sskeer attacks the Nihil to save Keeve.

The darkness previously tempted Sskeer, and he revealed that his aggression interfered with his role as the Jedi Master. So even though his goal might ultimately be heroic, but his motivation didn’t come from the light.

Instead, he was possessed by hate and anger against the Nihil. He said:

“I thought Sskeer had turned a corner, but I should’ve known better. It’s as Master Yoda always says, once you walk the dark path— it’s forever in your heart.”

Anakin Skywalker Too Always Had Darkness In his Heart 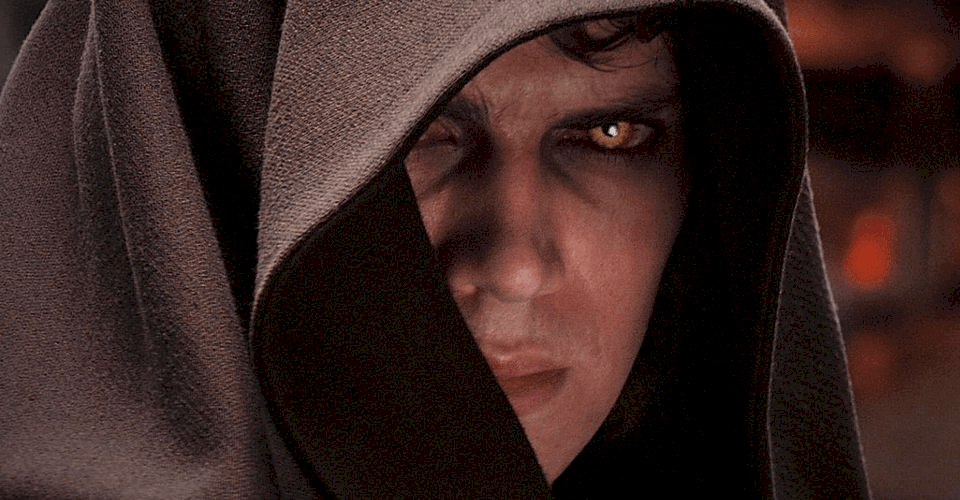 We know that before Anakin got seduced by the dark side and became Darth Vader, he gave in to his feelings of anger during Attack of the Clones. When he tried to locate and rescue his mom from the Tusken Raiders, he became furious at being unable to do so.

As his mother was dying in his arms, he slaughtered the sand people with his sabre. So he was motivated by vengeance. Even though he confessed to Padme, he was still compelled by his emotions.

And as we see later on, he carried these emotions with him till he gave into the dark side. Just like Sskeer, it would take a lot more to bring Anakin back to the light than just the admission of his problem. 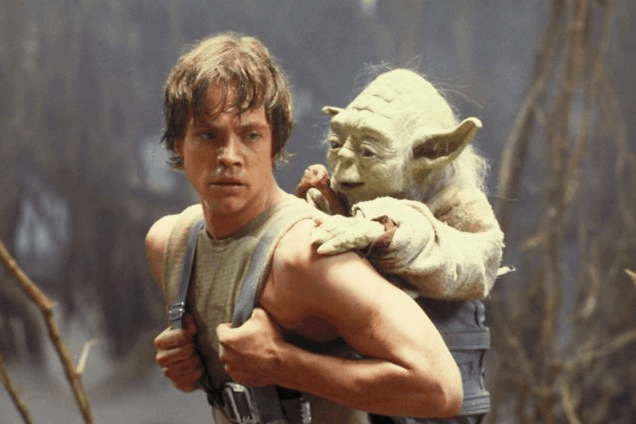 Jedi Master Sskeer underestimated the hold the dark side had on him. Thus, he allowed it to overcome him. Yoda has seen several Jedi struggle in the same way that Anakin did.

His advice now gives new context to the prequels since Jedi Master Yoda is a cut above the rest of his Jedi peers.