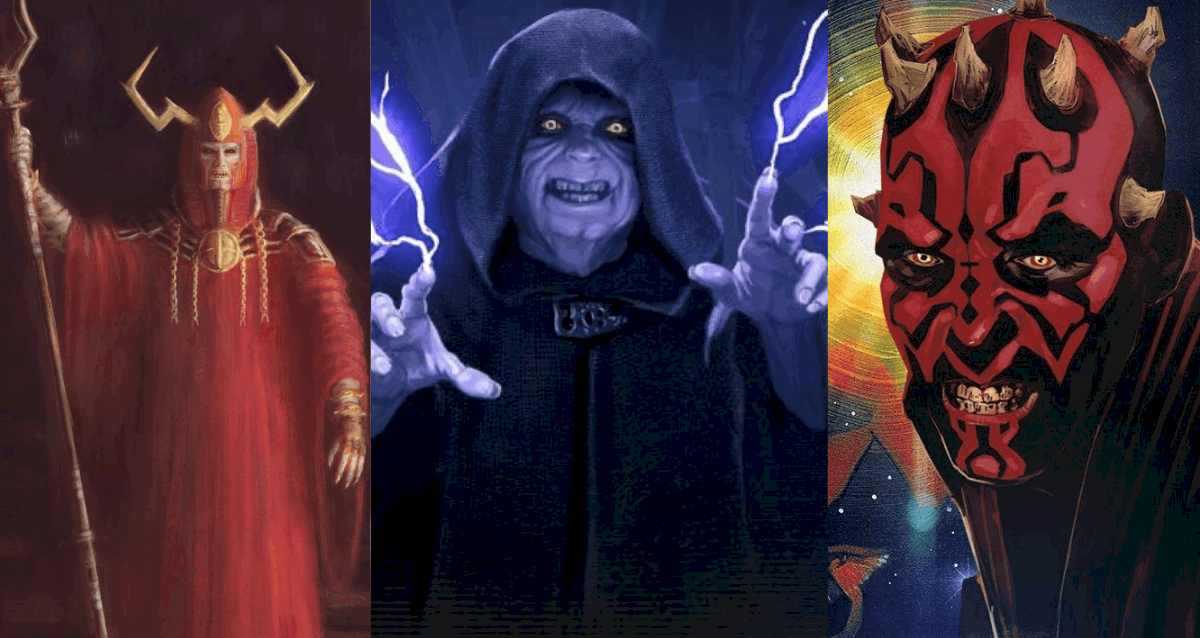 Star Wars has finally confirmed the origins of the Sith in canon. The dark side of the Force might not be able to overcome the light, but it’s certainly intriguing. This is because the Sith and the Jedi are like yin and yang. 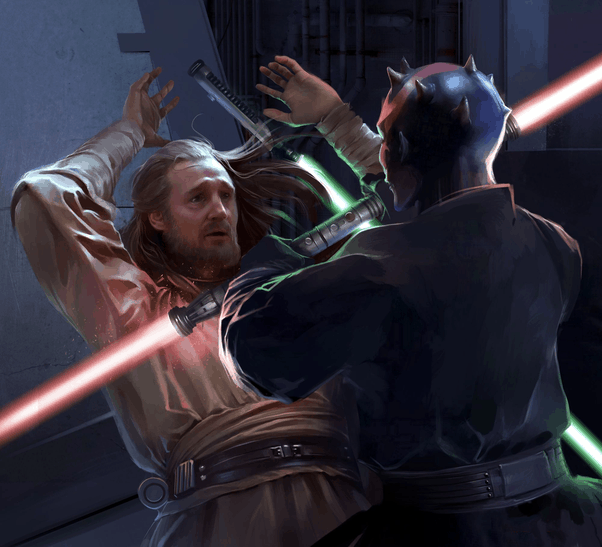 They operate from the shadows as opposed to the Jedi’s who do so in the light. The Jedi’s thought that the Siths had become extinct. But they were really mistaken when in Star Wars: Episode I – The Phantom Menace Darth Maul attacked Qui-Gon Jinn.

It was found that far from being extinct, the Siths had grown in power over the millennia. And they had manipulated events to bring about the downfall of the Jedi Order.

Star Wars tells us that every Sith Lord accumulates and hoards power. They carefully control the flow of information to even their own apprentice. Thus, it’s very likely that many Sith secrets have been lost to the flow of time.

Now, this information loss has also been because every apprentice tends to just kill their master. Fans will surely remember Palpatine murdering his master Darth Plagueis.

Now, all of this makes Lucasfilm’s tie-in book titled Secrets of the Sith more interesting. The book is narrated by Palpatine just before the climatic and life-changing events of Star Wars: The Rise of Skywalker.

What Does The Book Secrets Of The Sith Reveal?

Star Wars: Secrets of the Sith

It has the accumulated knowledge of the person who considers himself to be the greatest ever Sith Lord. In one section, the Emperor confirms the previous origin accounts of the Sith briefly.
This also helps sum up the overall narrative of the entire galactic history. Here’s the quote regarding it:

“Legend has it the Jedi Order suffered a deep schism millennia ago. An opposing sect dedicated to the glory of the dark side arose from the ashes. The Sith did not share the Jedi’s myopic view of the Force. They embraced the dark side as a means to personal gain and ultimate victory. And, for a time, that great victory would be achieved. The Sith Order grew, spreading its might across the galaxy. But the Jedi became jealous. They would not tolerate a challenge to their authority. After thousands of years of war, the Sith were pushed to the edge of extinction. From the darkness, those who survived laid the foundations for our Order’s return… and my rise to power.”

Palpatine’s account regarding the Sith origins is way simpler than that of the old Expanded Universe as well. There, the comics and books that were published before that of Star Wars: Episode 1- The Phantom Menace had assumed the existence of the Sith as a species rather than a religious sect.

So Lucasfilm was later on left scrambling to fix their continuity when George Lucas revealed their actual nature. But when Disney acquired Star Wars in 2012, they declared that the Expanded Universe was non-canon.

However, about a decade later, they seem to be incorporating Legends elements into the continuity once again. But suffice to say that the idea of the Sith race is an invalid one.

The Origins Of The Sith From The Jedi

The book Secrets of the Sith adds the final touches to the history of the galaxy that has been building up since The Last Jedi. The Jedi, in the beginning, don’t seem to have really served the light side.

There’s a mural of the Prime Jedi, who is the founder of the Order, where he is portrayed as a balancer between the light and the darkness. However, later on, the Jedi broke up, and some chose the light while others chose the darkness.

Those who fell into the darkness called themselves Sith and became a rival sect of the Jedi. They ultimately established an empire and came really close to ruling the entire galaxy.

Thankfully, the darkness is not in any way stronger than the light. So over the centuries, the Jedi have successfully driven the Siths back and left them completely extinct. Almost that is.

At a time when the Siths were almost extinct, Darth Bane reinvented the Sith system around the Rule of Two. This rule said that there should only be two Sith Lords at a time. One will crave power, and the other will wield it.

Gradually, the Siths built themselves up from the shadows and invaded the Jedi from within. They systematically weakened them and let them be callous. And when the time was right, they destroyed them.