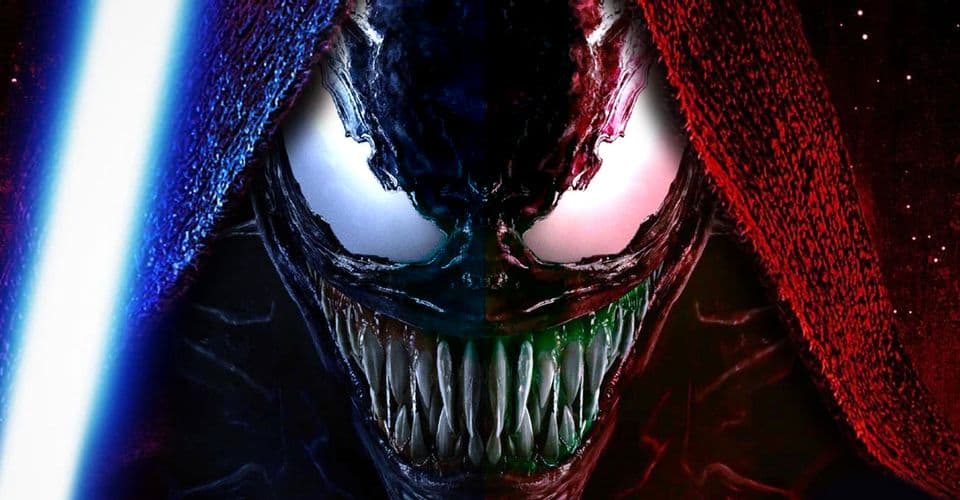 Did you know that the Star Wars galaxy has its very own version of Marvel’s Venom and it’s really horrifying? If you didn’t then allow us to elaborate.

What Is Star Wars’ Venom?

In the roleplaying game Star Wars The Unknown Regions, there’s an ancient threat lurking. It was revealed to be the Mnggal-Mnggal. If you are having trouble pronouncing the name, then don’t worry, that’s the case with pretty much everyone.

This creature is shapeless and is sort of an urban legend because there’s nothing in the history books that will give information about it. So no one knows whether it’s a singular entity or a species that can create possibly a thousand versions of itself all across the cosmos.

Here’s where the similarities come in with Marvel’s Venom:

Just like Venom, the Mnggal-Mnggal can take control of a human host and then control them like a symbiote.

In the 5th chapter of Star Wars: The Unknown Region book, there’s a history lesson about the Mnggal-Mnggal. Just like Venom, the Mnggal-Mnggal were alive and thriving during the “golden age” of Celestials. They are described as shapeless gray-ooze beings with potential teleportation and healing abilities. 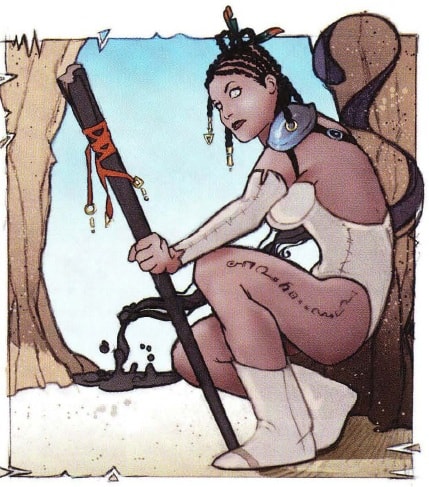 These creatures stay on a dead lifeless planet called Mugg Fallow. But over time, the Mnggal-Mnggal has shown up in other parts of the galaxy, pretty much like Venom. So it can be in many places at the very same time. Also, the creatures can shapeshift as well as take on various hosts. Know that they infect these hosts, and then hollow them inside out.

But that’s not all. The Mnggal-Mnggal can even keep those dead hosts animated and project their voices through them. Now that’s definitely creepy. So if it wasn’t clear, the Mnggal-Mnggal loves playing with people and is in fact evil. It’s said in the book that it wants to control and then kill just for its own amusement.

Due to this, it has staked its claim on thousands of worlds. The guide book even hints that these creatures could be connected with the zombie Death Troopers. But it doesn’t end here. These creatures don’t speak straight. Instead, they converse in riddles, metaphors, and verse, all done in an ancient language. 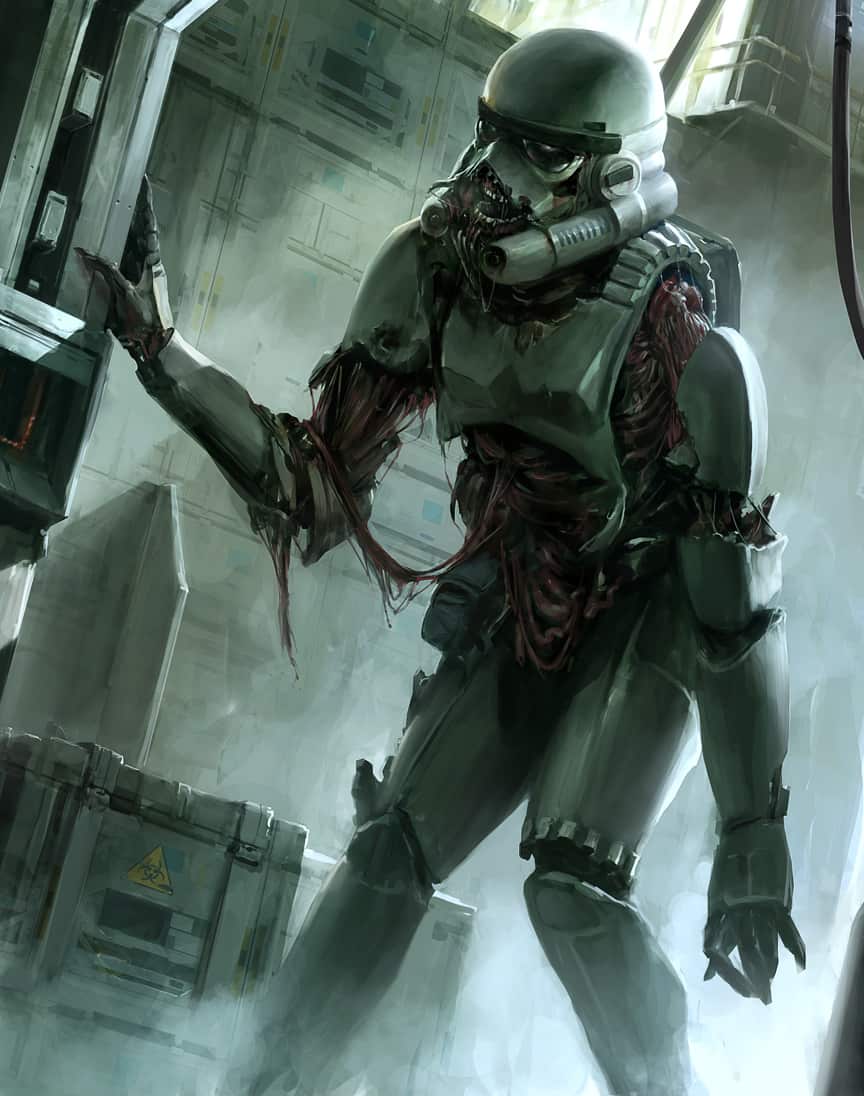 Due to their gray ooze-like appearance, the Mnggal-Mnggal might not seem like too much of a threat. But what makes them dangerous is the fact that they can take over hosts, kill them, and then even keep them animated. Also, the fact that they love killing just for amusement makes it one of the most frightening beings in the Star Wars franchise. So it’s definitely like Marvel’s Venom, but somehow even scarier.

So it will be interesting to see if these creatures return to the upcoming Marvel Comics published Star Wars comics anytime soon. After all, there’s a lot of fun to be had and new stories can be told with these creatures.