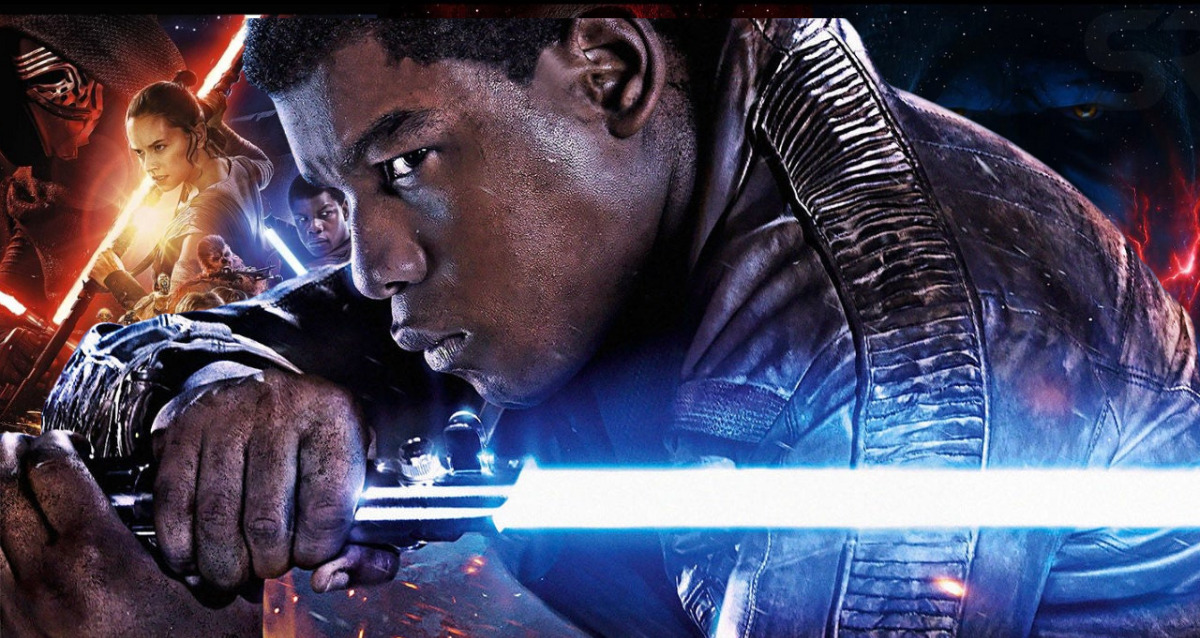 The Star Wars: Sequel Trilogy is not a critically or commercially loved set of movies even though it did make a boatload of money for Disney. There are many criticisms aimed at the films by fans. From fans questioning why Rey has to be a Skywalker to the mass confusion about Palpatine’s return, the movies dissatisfied many. What’s more tragic is that the three movies in the Sequel Trilogy didn’t have much internal consistency amongst each other. For example, many fans theorized after watching “The Force Awakens” and “The Last Jedi” that Finn was Force sensitive. But this was never elaborated upon in the films. But surprisingly, now John Boyega has confirmed this theory. Scroll on to read more.

Was Finn Force Sensitive In The Star Wars Sequel Trilogy? 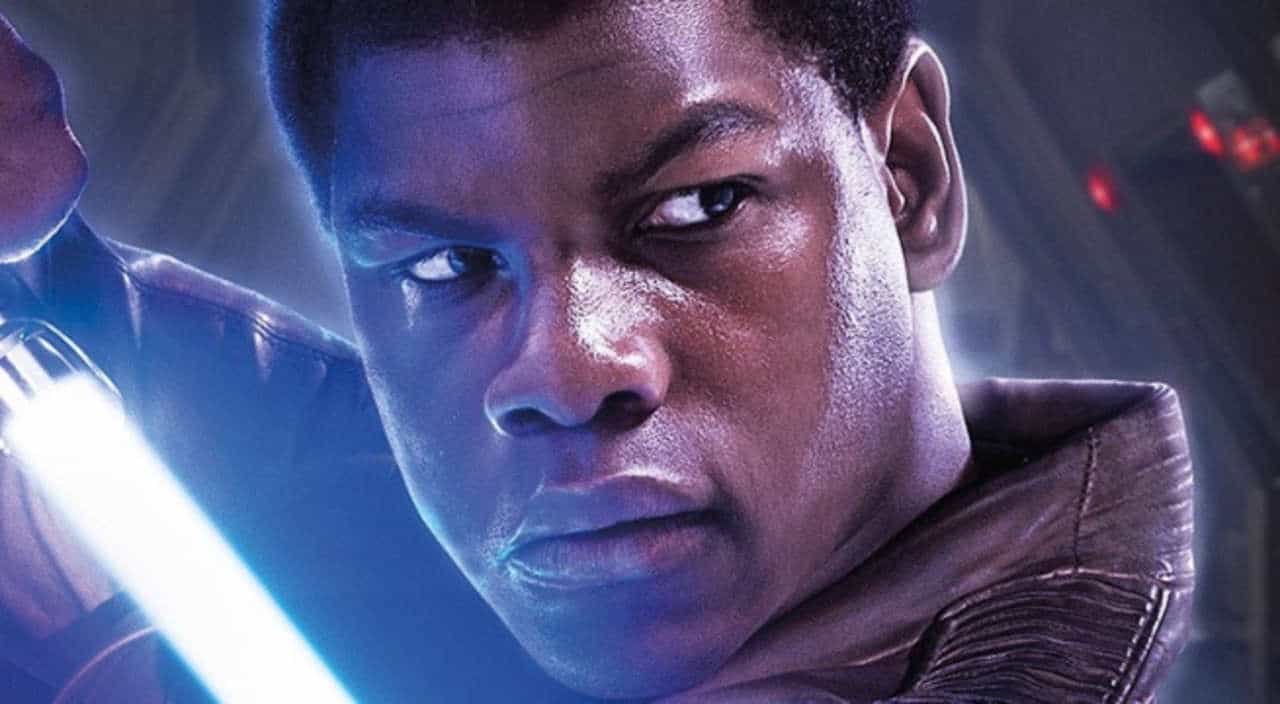 In a new interview with the YouTube channel, Jake’s Takes, John Boyega, who played Finn in the Sequel Trilogy, said that it was written in the script that his character is Force sensitive. He also said that this was the main reason behind him leaving the First Order. Here’s what he said regarding Finn’s Force powers:

“It was actually a conversation between Rey and Finn, there was a scene where Rey already knew like he stopped her in the Falcon and was going to let her know that he had the Force, that he had felt it ever since he left the First Order like, that energy that was the motivating factor and he has known it for a very long time, and in that scene Rey stopped him to say ‘Finn I knew for a very long time, like since the moment I met you that you were strong with the Force. I knew there was something about you.'”

The interviewer then asked if they had shot the scene and Boyega replied:

However, he didn’t appear fully convinced of his affirmative answer. After all, it has been quite sometime since the movies were shot and released. So he might not remember if he had shot the scene or not. However, whether it was shot or not, it has now been confirmed that Finn’s Force powers were indeed written into the script. So in a way his powers are now canon.

Check out the full interview below:

Will This Be Elaborated In Future Star Wars Projects? 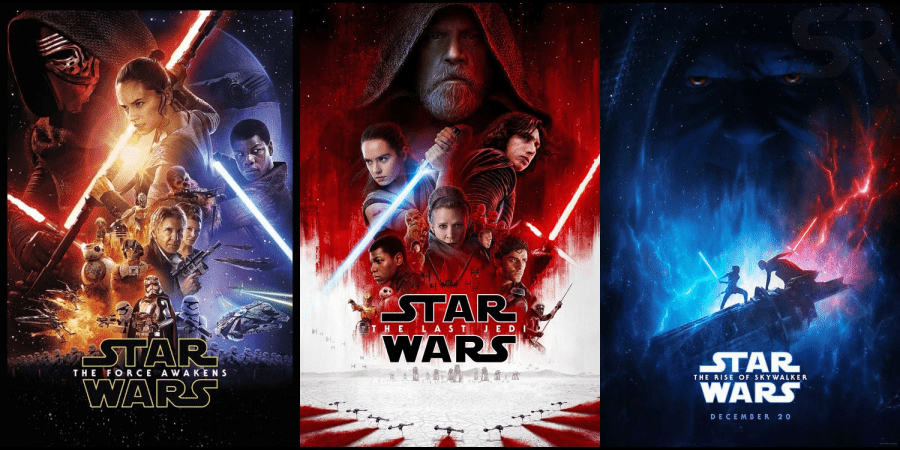 Now we know that Finn is Force sensitive. However, since it wasn’t included in the actual movies, it’s hard to predict if it’s officially considered canon or not by Lucasfilm. However, things in the Star Wars universe are always changing as new projects are added that elaborate on previous movies. For example, the “Obi-Wan Kenobi” Disney+ show fleshed out Leia and Kenobi’s relationship further.

Similarly, when Lucasfilm decides to fix the Sequel Trilogy, like they are doing with the Prequel Trilogy currently with their swath of Disney+ shows, we might get actual confirmation of Finn’s powers.