Star Wars: Ranking All The Major Villains In Terms Of Their Powers

In the Skywalker movies as well as those 3 canon shows, there are plenty of brilliant characters. Actually, some of the very best are the antagonists of the entire saga. Also, out of all the movie franchises in the world, it is undoubtedly true that Star Wars has the best villains.

There are many fans who won’t even consider Moff Gideon to be part of this list. After all, when viewers were introduced to Gideon then he was in a pretty powerless position, especially compared to the other important Star Wars villains.

Now while he does command his very own army and is trying to restore the influence of the Empire, but the truth is that the Empire is a thing of the past in The Mandalorian. However, even though he is still living in the past, but he still has a powerful mind and possesses great combat prowess. With the help of these, he is able to carry out and fulfill the short-term goals he has.

However, Din Djarin and his friends stopped those short-term goals from becoming something bigger. In fact, compared to a lot of other villains, he was pretty easily dispatched.

Now, this position for the Fifth Brother or the Seventh Sister might raise some eyebrows. After all, many consider them to be beneath Moff Gideon. But the case is a little different for the Grand Inquisitor. After all, he is only below Vader himself.

Fans all know that the Inquisitor only reported to just the Sith Dark Lord when he was commanding the other Inquisitors. But that’s not the extent of his powers. Pau’an understands the Jedi, their fighting ways, the lore, and more. He is a powerful hunter as well. So all of these powers and traits combined make him a powerful rival on the battlefield.

Many will find it difficult to rank General Grievous above the Grand Inquisitor. After all, one commands a whole droid army, while the other uses the Force. However Grievous gets the 8th spot because of his importance in Palpatine’s grand plans. After all, he was the leader of the fearsome droid army. Not only that he is also a skilled lightsaber user and so he was able to wipe out Jedi’s of multiple ranks. So he does deserve this spot.

We can see you squinting at us after seeing Asajj Ventress on 7 while we put General Grievous on 8. While we do know that Ventress doesn’t hold the rank of Grievous but there are other factors that make her more powerful than Grievous.

Asajj was Count Dooku’s Sith Assassin and was able to consistently deliver on her missions. This is in stark contrast to Grievous who was pretty much always failing. Now, Grievous was able to defeat Asajj during her training but the battle was pretty even till the Droids came in. Also, what made us put her a step above Grievous was her skills outside of being a lightsaber wielder.

How can we talk about Ventress and Grievous and not mention their boss Count Dooku. Fans know that it was Dooku who trained both of them. Also, he was the one who told them about their shortcomings. So he is obviously way above their status.

Also, Dooku was just second only to Sidious in those fearsome Separatists. However, he was definitely one of the very best lightsaber wielders in the entire Galaxy. Also, he had a sharp mind that allowed him to be a ruthless Lord and a strategic political leader. In fact, he only fell from his position of power because he was cast aside and manipulated. Otherwise, he could definitely be more Empire-level powerful.

When it comes to villains, everyone loves Thrawn. After all, he was alive and thriving during the Galactic Republic’s reign. Also later on he became an important part of the feared Empire. So his rise to power was loved by many fans.

So Mitth’raw’nuruodo or Thrawn as he is known by many was a military genius and this made him one of those counted among the most dangerous people in the entire Galaxy. But apart from people fearing and respecting Thrawn, what made him get the 5th spot on this list was the fact that the Emperor trusted him. Now that was truly a rarity. This was also more special because there were not many alien species in the entire Empire.

Not to mention the fact that he was also close to Vader and was a skilled hand-to-hand combatant as well. What also set him apart was that he knew how to use all of his skills to solve any problem in his way. 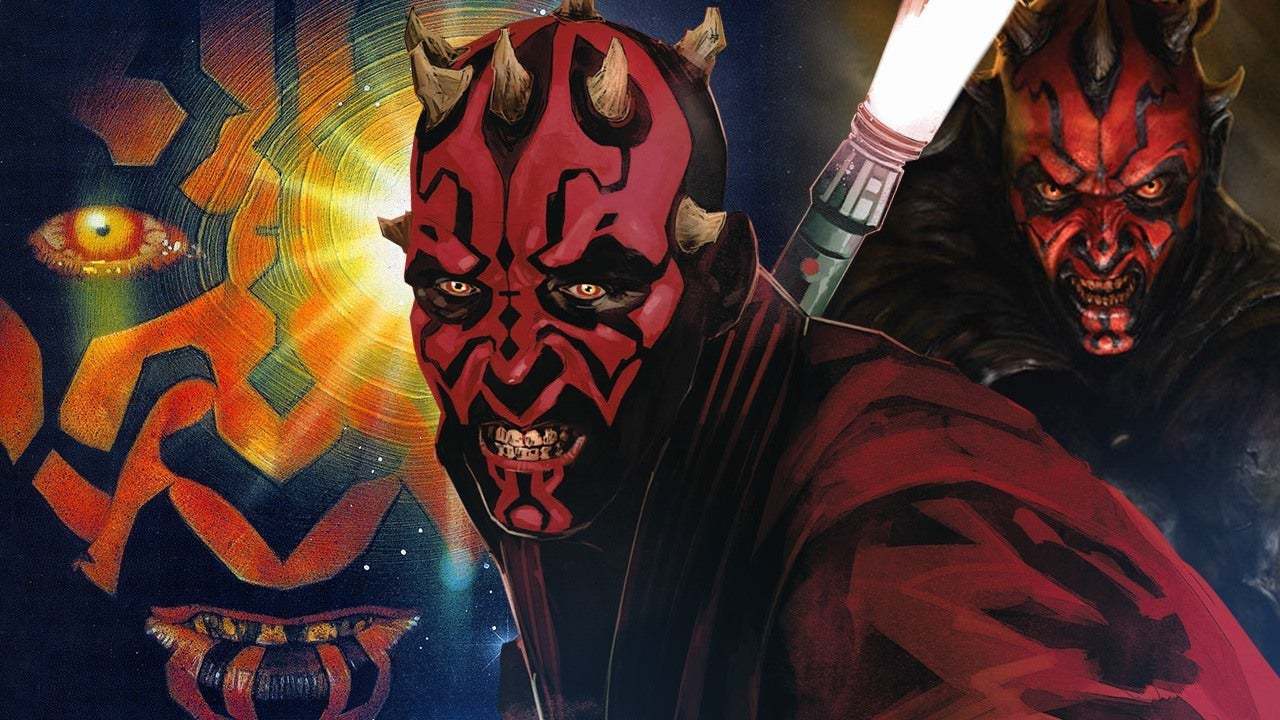 What puts Maul in this number is The Clone Wars as well as Rebels. Those two shows showed how Maul was able to hold his own in battle and was also able to build his own criminal empire from scratch. Also, he survived getting captured by Sidious and has also survived sure death on multiple occasions. It is all these skills that earn him this 4th spot.

Kylo Ren is basically an upgrade of Maul. After all not only is he is more immature and rash than Maul, but he can wield the raw ability of the Force better than Maul as well. Not to mention that he can fight really well with a lightsaber too.

However, there is a doubt about the real abilities of Kylo. After all, he did get manipulated by Darth Sidious. But this doesn’t erase that Kylo was in fact the First Order’s Supreme Leader. He was able to be the leader since he could use the Force and was skilled, intelligent, as well as ruthless. Not to mention that he was well versed with the lores of the dark side as well as of Jedi.

Many believe that the sequels didn’t really do him justice. But no matter your view, it’s still true that he had raw untapped potential that wasn’t fully explored.

If any man has true raw potential then it’s Darth Vader and no matter what you think of him he always deserves to be within the top two spots. After all, there’s no one in the galaxy who had more Force potential than him.

Obviously, there was a lot left to be explored of Vader but he still was one of a handful of people who could make the entire Galaxy tremble. Anyone who has watched Star Wars will know that his knowledge about the Force and his lightsaber skills were intimidating. Also, he commanded multiple groups and fleets. He also proved his potential on multiple occasions as well. If there’s one iconic cinematic villain then it’s Vader.

But even he was second to feared Darth Sidious. So even though there are fewer villains who can match his popularity in pop-culture, but in terms of power, there is one person who surpasses him.

There was only one man who was better than Vader and that was Darth Sidious or Sheev Palpatine. That’s why he gets the number one position on this list. He was able to use all kinds of lightsaber forms in his combat. Also, he was able to use Sith and Force abilities in a way that was unmatched by anyone.

As for his deeds, this man manipulated and orchestrated a fearsome war that left the Galaxy in shambles and almost finished off the Jedi. He also wielded great political power and ruled for 2 decades over the entire Empire. What reinforces his number one position is the fact that even death couldn’t stop Palpatine.

What do you think of this list? Do you agree with it? Or do you have something to say about the rankings? Then tell us all about it.