The Book of Boba Fett is finally over. And even though, as per Rotten Tomatoes, the final episode was one of the worst-rated episodes of the show. But that show is now over.

And it’s time for Star Wars fans to look forward to other shows like Andor, Obi-Wan Kenobi, and The Mandalorian season 3 in 2022. So 2022 is surely going to be stacked for fans of the galaxy far far away.

But apart from the shows mentioned here, there’s another one that fans are eagerly waiting for, especially after seeing the character in The Book of Boba Fett. This is the upcoming Disney+ show, Ahsoka.

Starring Rosario Dawson as Anakin’s previous padawan Ahsoka Tano, the show is supposed to be about Ahsoka looking for Grand Admiral Thrawn and Ezra Bridger.

We first saw the Togruta in The Clone Wars and Rebels animated shows. After that, she made her live-action debut in The Mandalorian. Her most recent appearance was in The Book of Boba Fett.

We will probably see her next in her own show with Hayden Christensen, who will reprise his role as Anakin/Darth Vader. But there’s another person who has joined in on the ride. 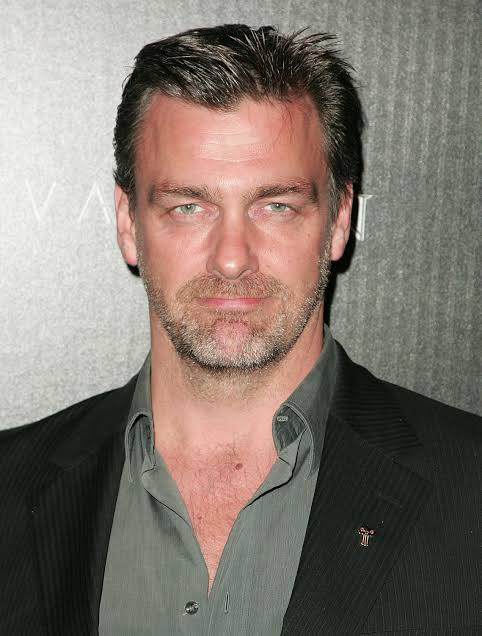 Ray Stevenson has been cast in Ahsoka

As per The Hollywood Reporter, Vikings actor Ray Stevenson has been cast in the Ahsoka Star Wars Disney+ show. Sources say that he will play a villainous admiral.

Upon hearing that he would be playing an Admiral, who is also a villain, many fans thought that he was going to be Thrawn. After all, he is possibly going to be the main villain of the show.

But sources say that Stevenson won’t be playing Thrawn, just some other admiral. So it remains to be seen who his character really is. For the uninitiated, Stevenson isn’t a stranger to Star Wars. He was the voice of Mandalorian Gar Saxon in Star Wars: The Clone Wars and Rebels.

Also, along with Ray Stevenson, Pacific Rim: Uprising’s Ivanna Sakhno, and Birds of Prey’s Mary Elizabeth Winstead have joined the show in mystery roles. But we do know that Natasha Liu Bordizzo has been cast as Sabine Wren.

Once Ahsoka begins filming this April, it’s possible that we will get to know more about the cast as well as the plot of the show.

Many have theorized by looking at the logo of the show that it will probably touch on the World Between Worlds that was introduced in Rebels first.

So who could Stevenson be playing? It’s possibly Gilad Pellaeon. Originally from Star Wars Legends, Pellaeon was an Imperial officer who eventually became the right-hand man of Thrawn.

Gilad Pellaeon was in Timothy Zahn’s Thrawn: Treason and in one episode of Rebels as a voice cameo by Jim Cummings. So Pellaeon is now in the Star Wars canon, and he was also present during the finale of Rebels.

As such, it would make sense for audiences to see him again alongside Thrawn and in live-action. Even if this theory is wrong, Stevenson’s Admiral character may share screen space with Thrawn in some way.

For now, we are just waiting for more information to come.

You might also like: What Is Ahsoka’s Next Mission After Episode 6 Of The Book Of Boba Fett?