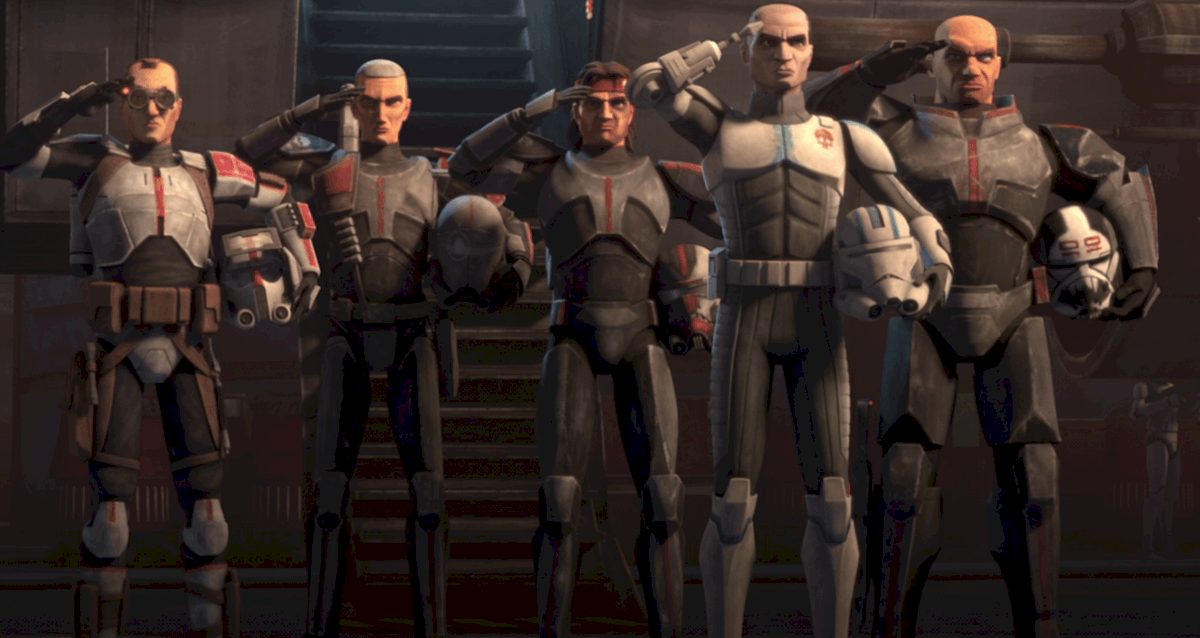 If you were among the thousands of Star Wars fans looking forward to last year’s Disney Investors Day in December, then you must have been happy with the onslaught of the announced Star Wars projects. After all shows like Cassian Andor, Obi-Wan Kenobi, The Book of Boba Fett, Rangers of the New Republic, and more are coming to Disney+.

Of course, what will make you happier is having the release date of one of the announced shows isn’t it? Then know that we come bearing good news of one of the most anticipated shows- Star Wars: The Bad Batch.

What Is The Streaming Premiere Date Of Star Wars: The Bad Batch? 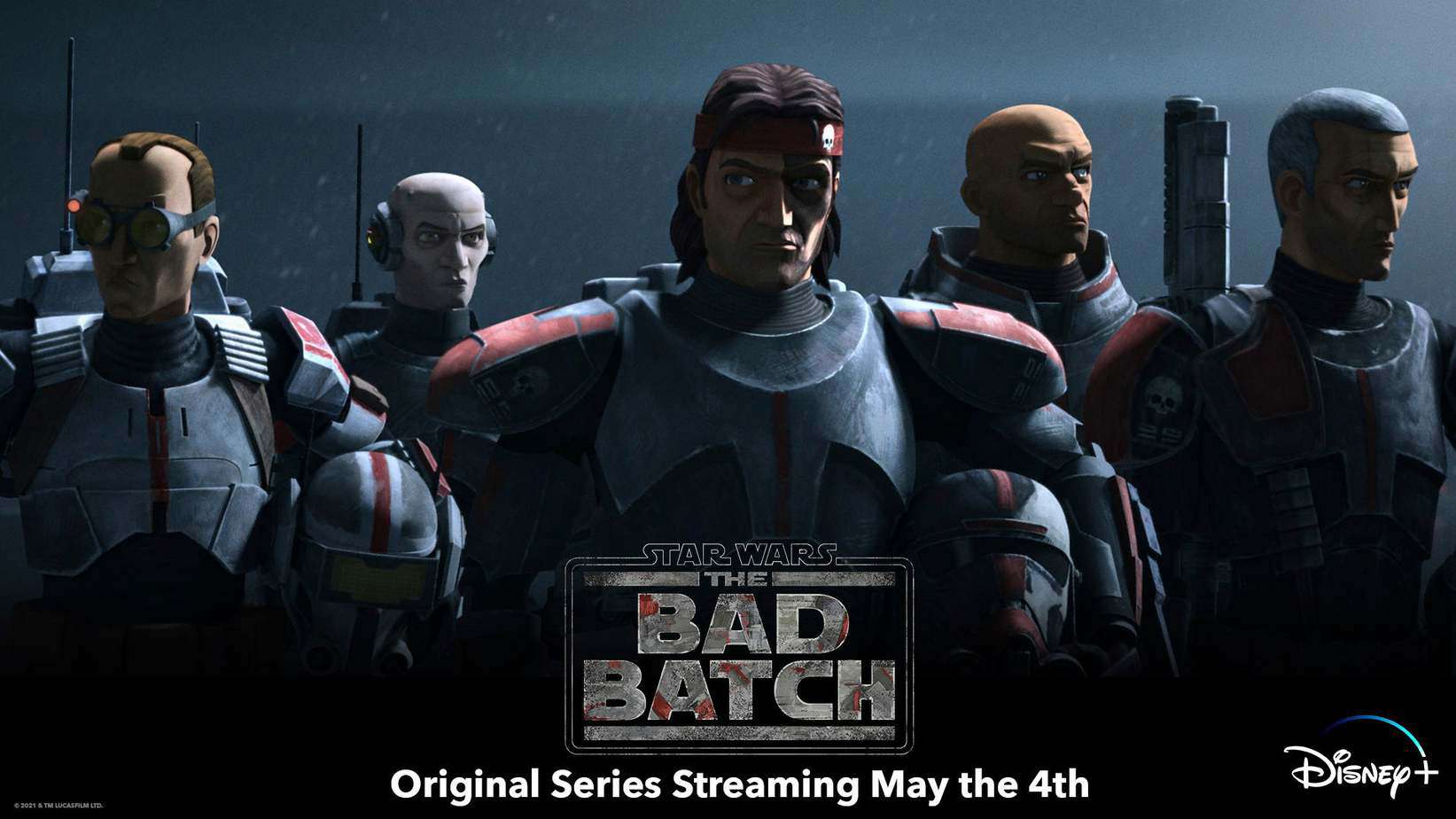 The Bad Batch is the newest animated series that’s set in the Star Wars universe. It’s now been revealed that the show will premier on 4th May on Disney Plus. The release date got announced during the TCA’s (Television Critics Association) Winter Press Tour. We also came to know that Marvel’s Loki has a June release date.

The Bad Batch is just the 4th animated series set in the Star Wars universe after The Clone Wars. The release date is very special also because it will mark one-year from when The Clone Wars got concluded. Not to mention that May 4th is also Star Wars Day.

What Is The Bad Batch About?

The Bad Batch is actually the continuation of season 7 of The Clone Wars. It fully focuses on a squad full of clone troopers called Clone Force 99. These elite troopers have genetic variations that imbue them with unique skills like exceptional vision, enhanced strength, improved mental aptitude, and more.

So note that The Bad Batch is set right after the Clone Wars ending and also after the Rise of the Empire. Know that the show will consist of the squad trying to navigate a changing galaxy as they keep trying to work as elite mercenaries. 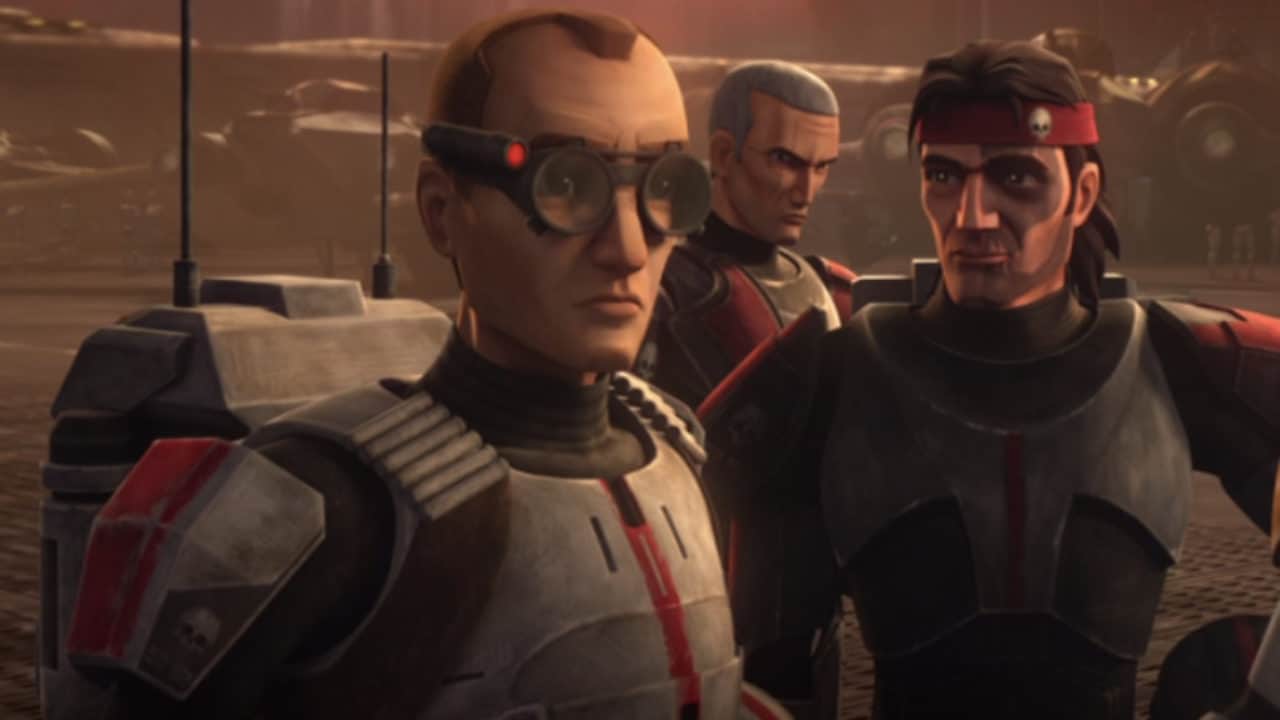 However, the best part is that The Bad Batch will connect with the highly acclaimed The Mandalorian. If that wasn’t enough for you, then know that Ming-Na Wen will be reprising her role as Fennec Shand in live-action as well. Dave Filoni will helm the production. Will there be more connections with the rest of the Star Wars universe? We are certainly hoping that there will be more that gets revealed. 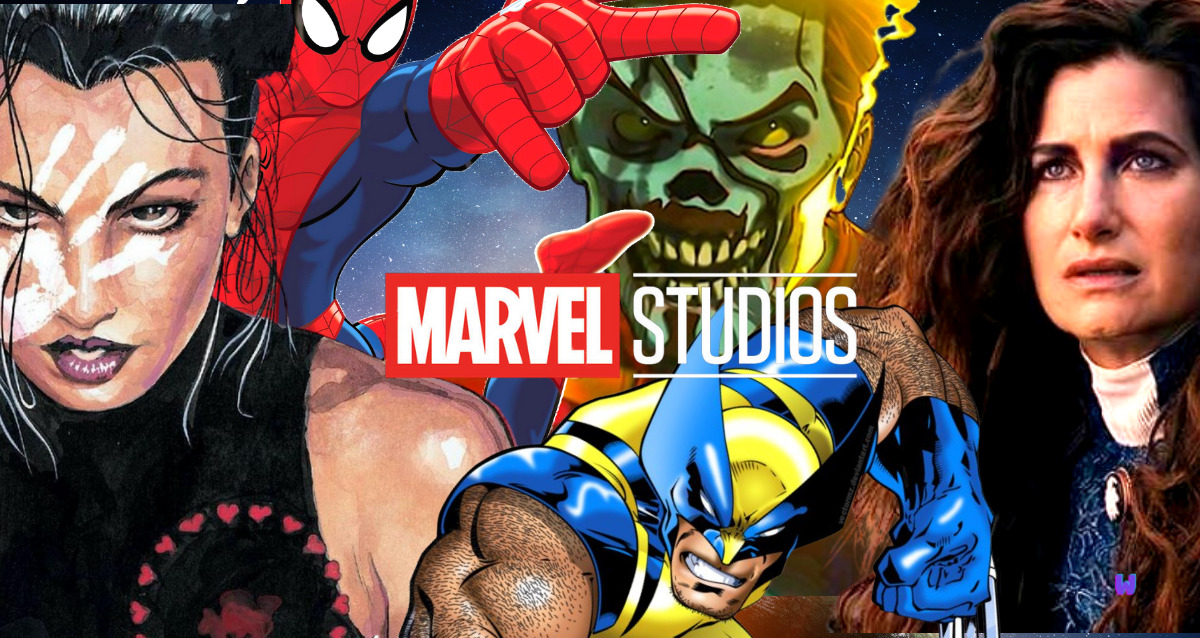 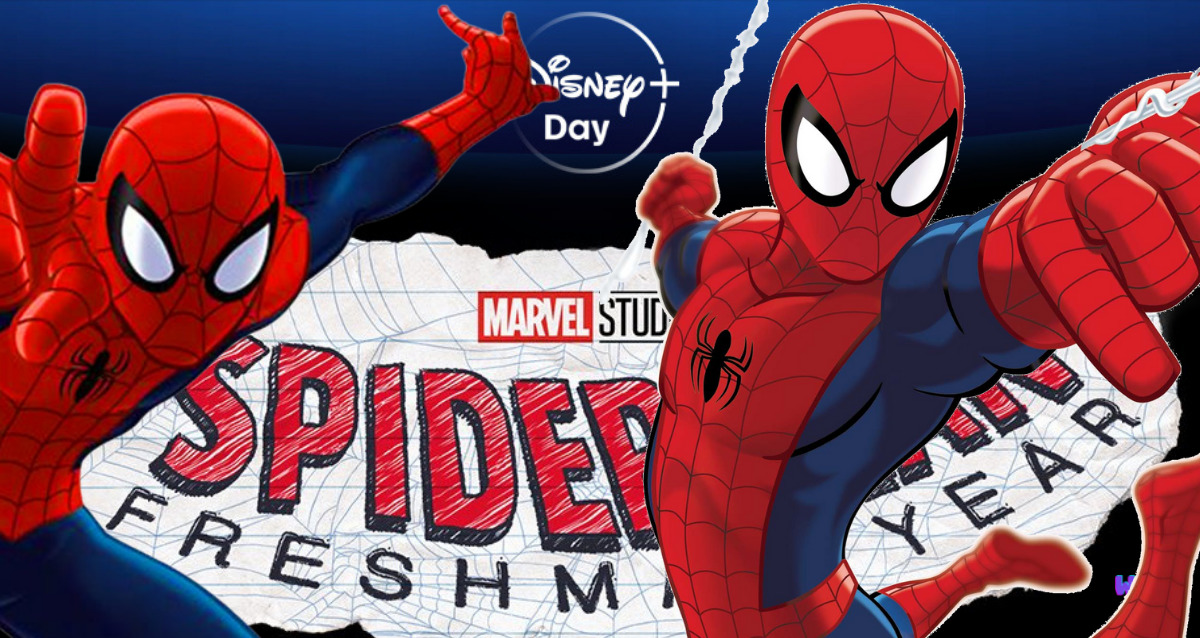 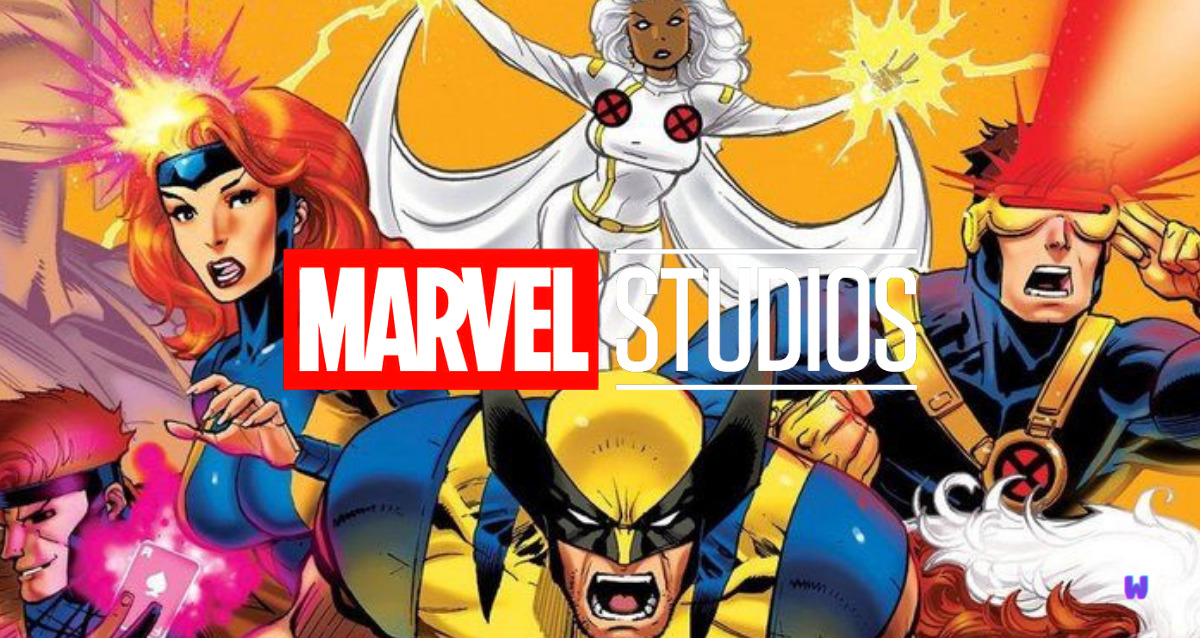 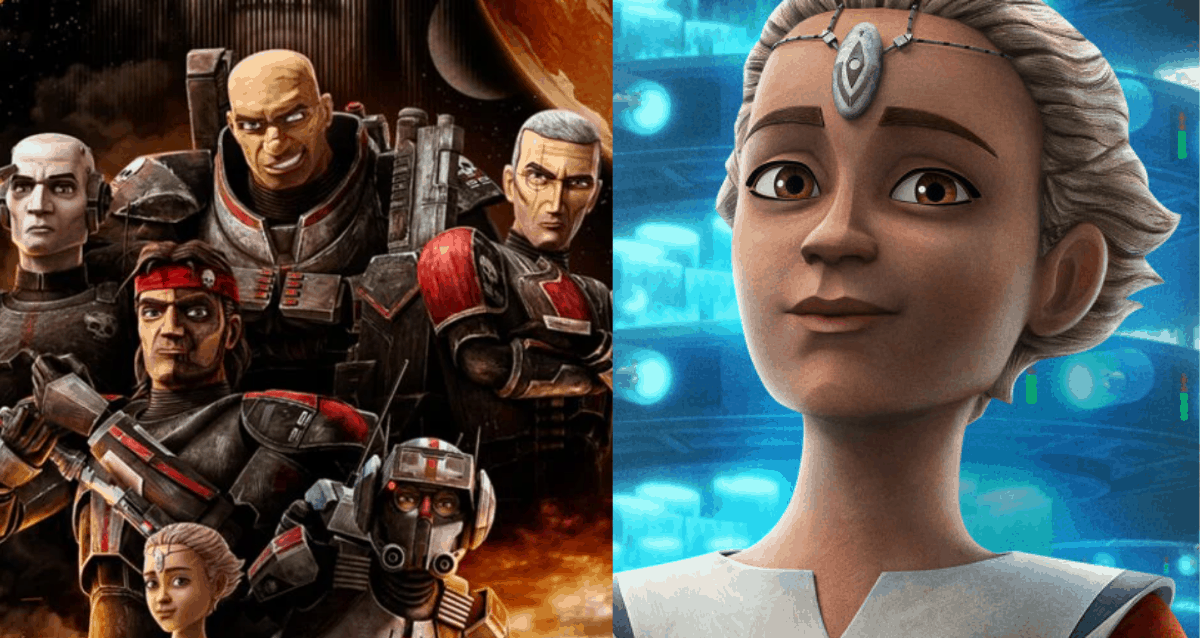 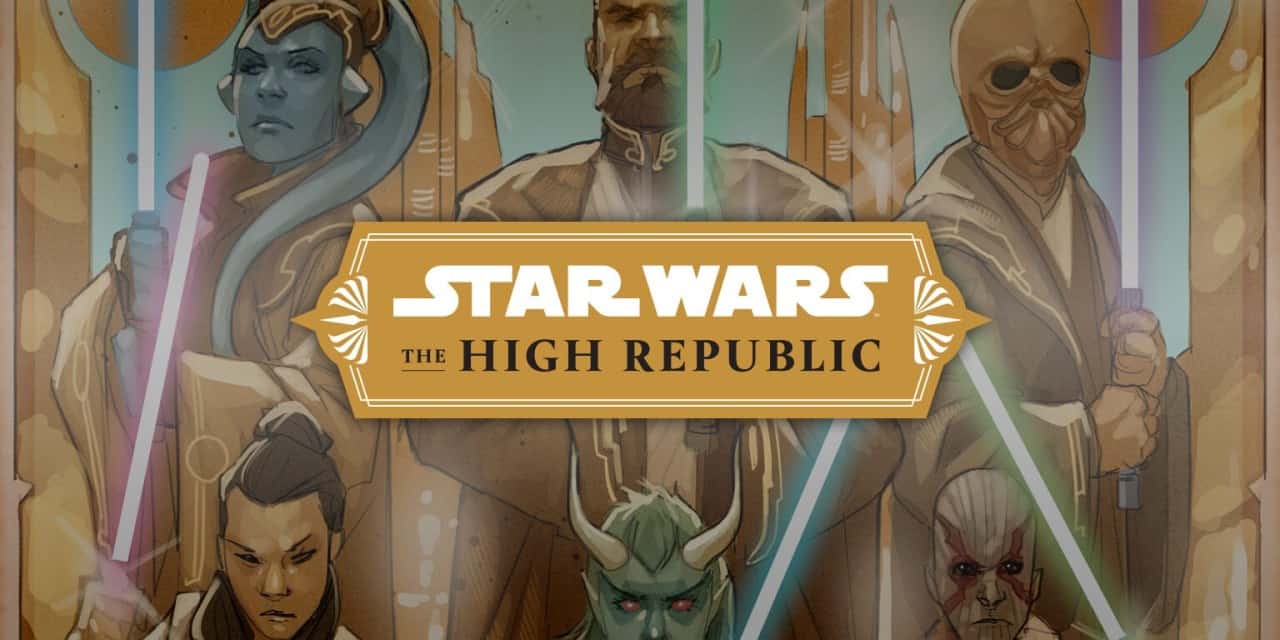 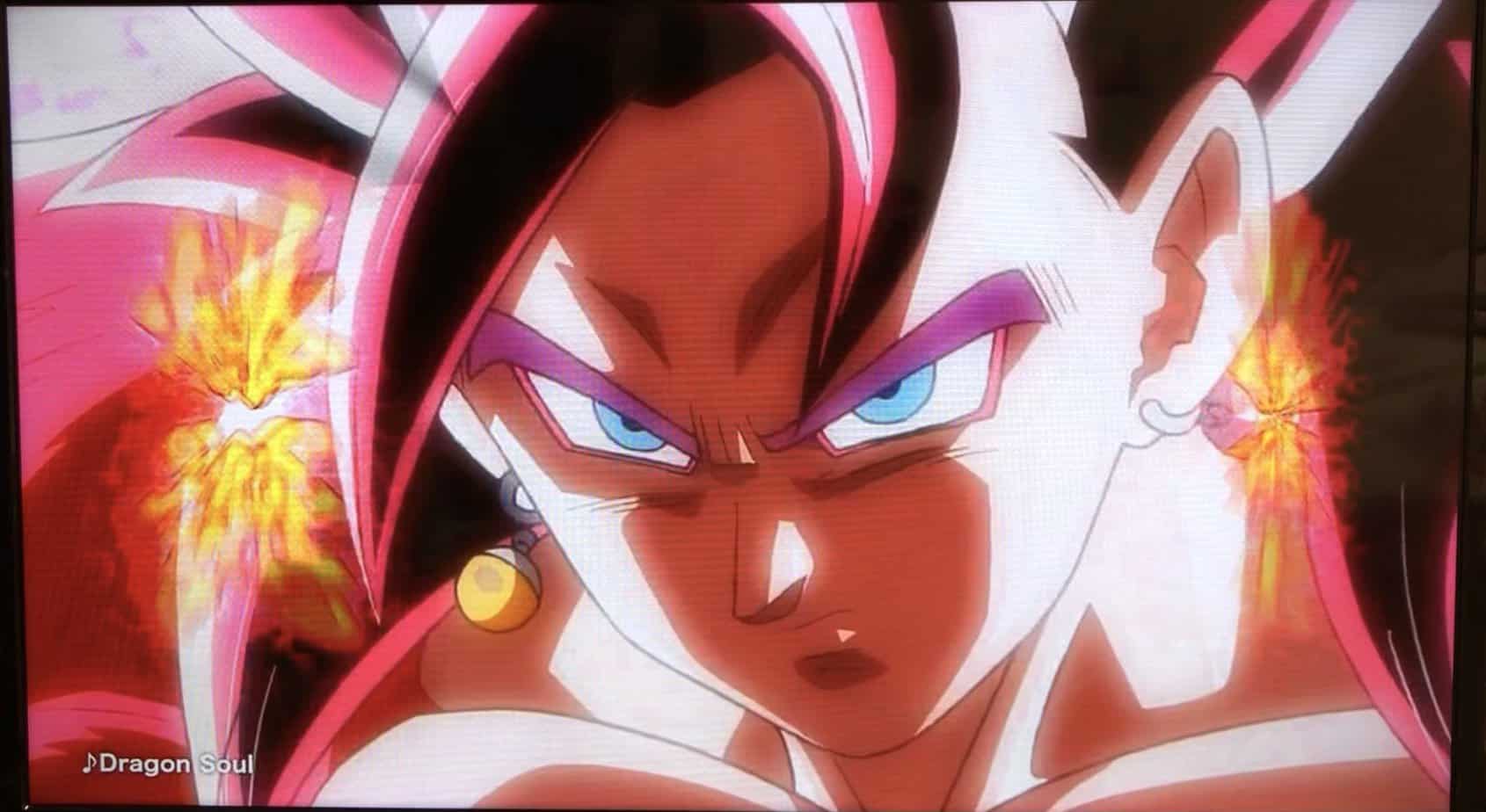