Star Wars: The Epic Return Of Boba Fett Is Revealed In A New Trailer 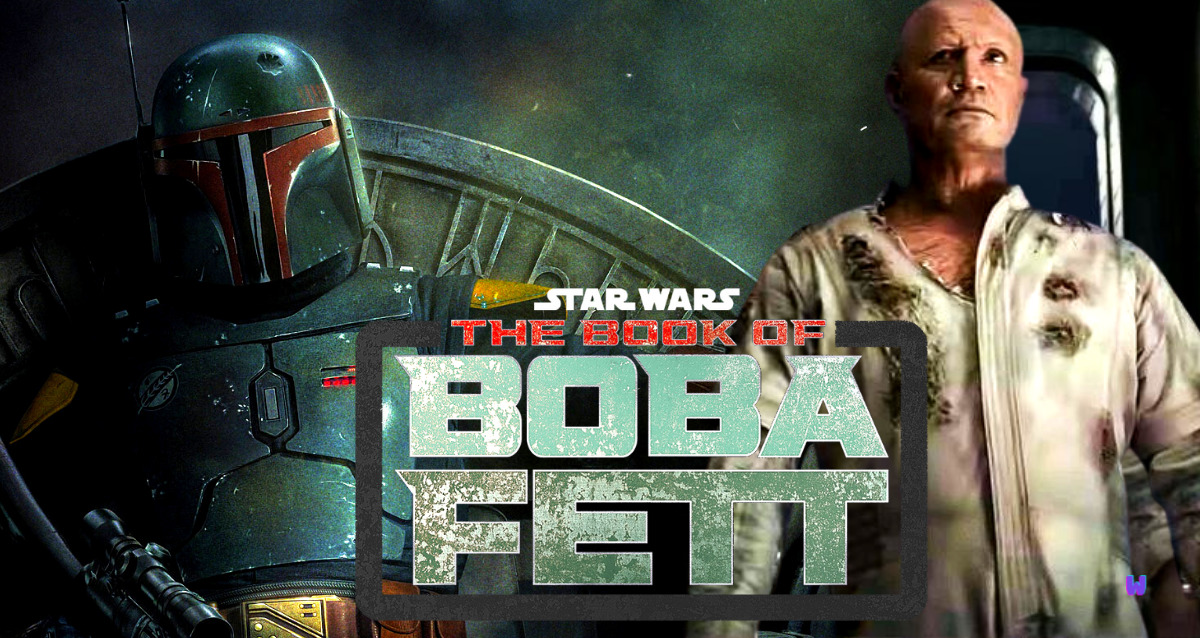 After returning to the Star Wars universe in The Mandalorian, Temuera Morrison’s bounty hunter will get his show in The Book of Boba Fett. The series will not only continue from Din Djarin’s solo show’s post-credits sequence, but it will also reveal “a number of answers” about Boba Fett’s past on Tatooine.

Boba Fett teams up with Ming-Na Wen’s Fennec Shand in the seven-episode series to clean up the desert planet’s criminal underbelly. The debut video for The Book of Boba Fett teased just that, as well as some of the individuals the duo will meet along the way.

More footage revealed some of the show’s visceral action, as well as a strange shot of Boba in a bacta tank, which executive producer Robert Rodriguez and the company will introduce to the show. A new trailer has been published in anticipation of Boba Fett’s triumphant return to the galaxy far, far away.

The Return of Boba Fett in a New Trailer 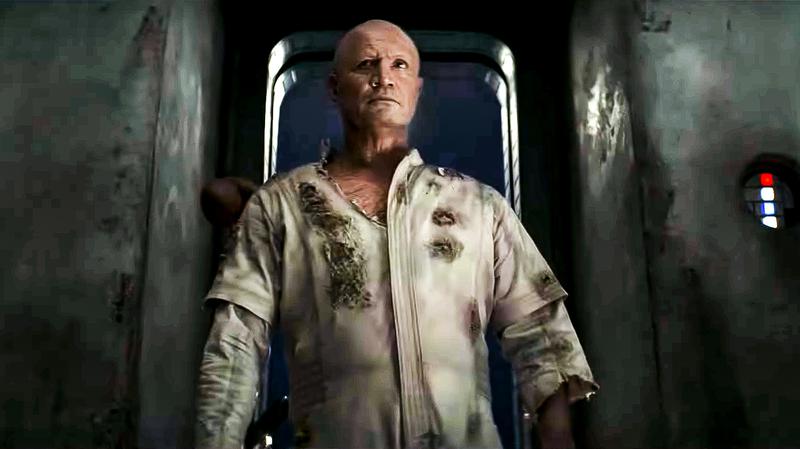 Star Wars has published a new video for the upcoming Disney+ series The Book of Boba Fett, titled “The Return,” which teases the bounty hunter’s past on the desert world of Tatooine as well as his current rule from Jabba’s Palace.

New footage appears to show the aftermath of Boba’s confrontation with the Sarlacc, as well as the slime and villainy that he and sidekick Fennec Shand will face. The video divides the footage by using the sound effects for the Slave I’s signature seismic charges from Attack of the Clones, emphasizing the epic return of the galaxy’s most feared bounty hunter. 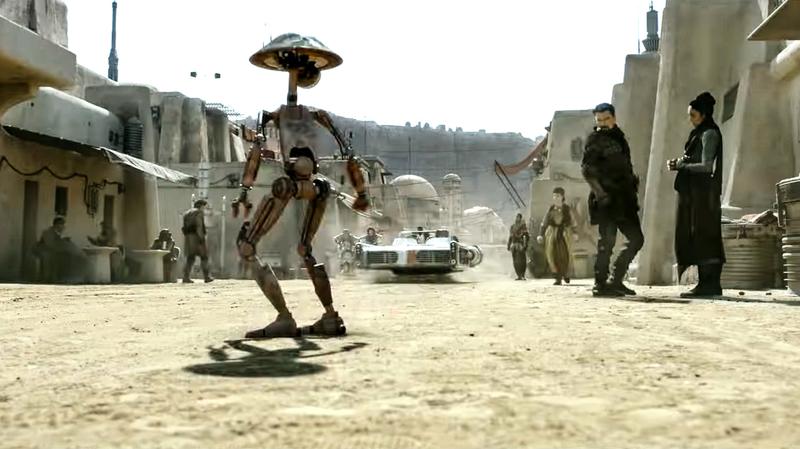 In one picture, Boba is shown wearing the burnt jumpsuit that his Mandalorian armor usually is bonded to, implying that the footage is from a flashback scenario sometime after the bounty hunter’s fight with the Sarlacc pit and before reclaiming his plating in The Mandalorian. 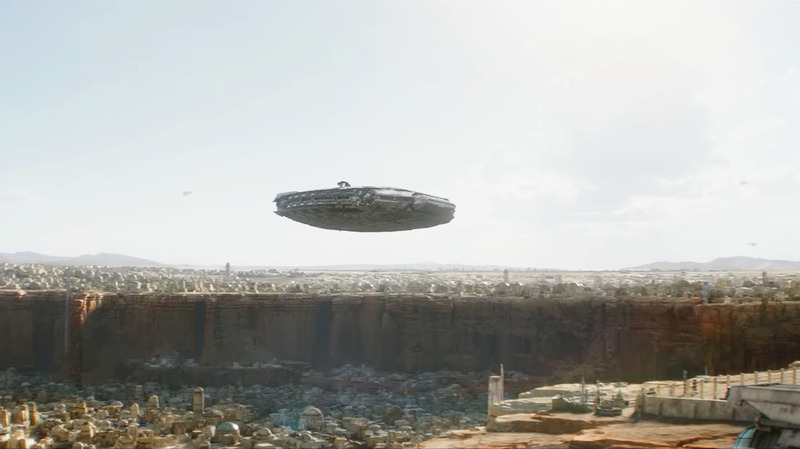 A strange ship is also seen flying over Tatooine, a Corellian YT-1300f light freighter (the same model as the Millennium Falcon) based on its round shape. A gang of alien criminals on swoop bikes can be spotted wreaking havoc on Tatooine. An unknown rider may be seen driving through Tatooine’s bustling streets, pursued by many other vehicles and just missing hitting an innocent Pit Droid.

An unknown Twi’lek persona also makes a brief appearance in the clip, delivering a half-bow to someone off-screen.