The fans of the galaxy far, far away are familiar with the unforgettable animated television series. The first Star Wars animated series was the Star Wars: Droid, which debuted back in 1985 and later the prequel trilogy series such as ‘The Clone Wars and the ‘Rebels’ have been adored by the audience and later became the prominent addition of the franchise canon,  and the most recent Star Wars: The Bad Batch, hit huge success. Their upcoming ‘Star Wars:  Visions’, is the most enigmatic style of Japanese anime.

During a Disney investors call up back in December 2020, the Lucas Film president Kathleen  Kennedy announced a stack of new series and films that are upcoming in the galaxy of Star Wars.

Alongside the spin-off series of ‘Ahsoka Tano’ and ‘Obi-Wan Kenobi’, the announcement of ‘Visions’ surely made everybody thrilled about the incredible content of the Star Wars world next few years.

Other than the declaration of fan-favourite characters series and movies, the newly announced ‘Vision’ is an anthology of anime, a distinct and adored form of animation and would be developed by one of the best Japanese anime experts, but the name of the studios haven’t been disclosed yet. This collaboration has left the fans excited to see their incredible sci-fi branch in a divergent way.

The exact date of the release is still not known, but it is expected to be out in 2021. The  Lucas Film would be releasing a preview of 30 minutes scheduled on the 3rd July at 3 pm  PST, in the course of a streamed panel at the Anime Expo Lite.

The guest list consists of the personalities such as the Lucas Film James Waugh, Jacqui Lopez, Josh Rimes, and producer of the Qubic Pictures, Kanako Shirasaki, and co-executive producer Justin Leach.

The series will comprise 10 standalone animated short stories, and there is a possibility of the appearance of iconic Star Wars characters. The show could be featured in both English and Japanese versions because of the collaboration. An assumption is made that the series could be linked to a novel named ‘Ronin’, a samurai-inspired story which tells about a unique instalment.

Star Wars universe has always been foremost in the Animation content, and this can be determined from the success of ‘The Clone Wars’ and ‘Rebels’ which contains many fan favourite characters from this franchise. Although Lucas Films has been very fortunate with the animations, it would be exciting to see how they present anime, which is far more different from the animation concept. 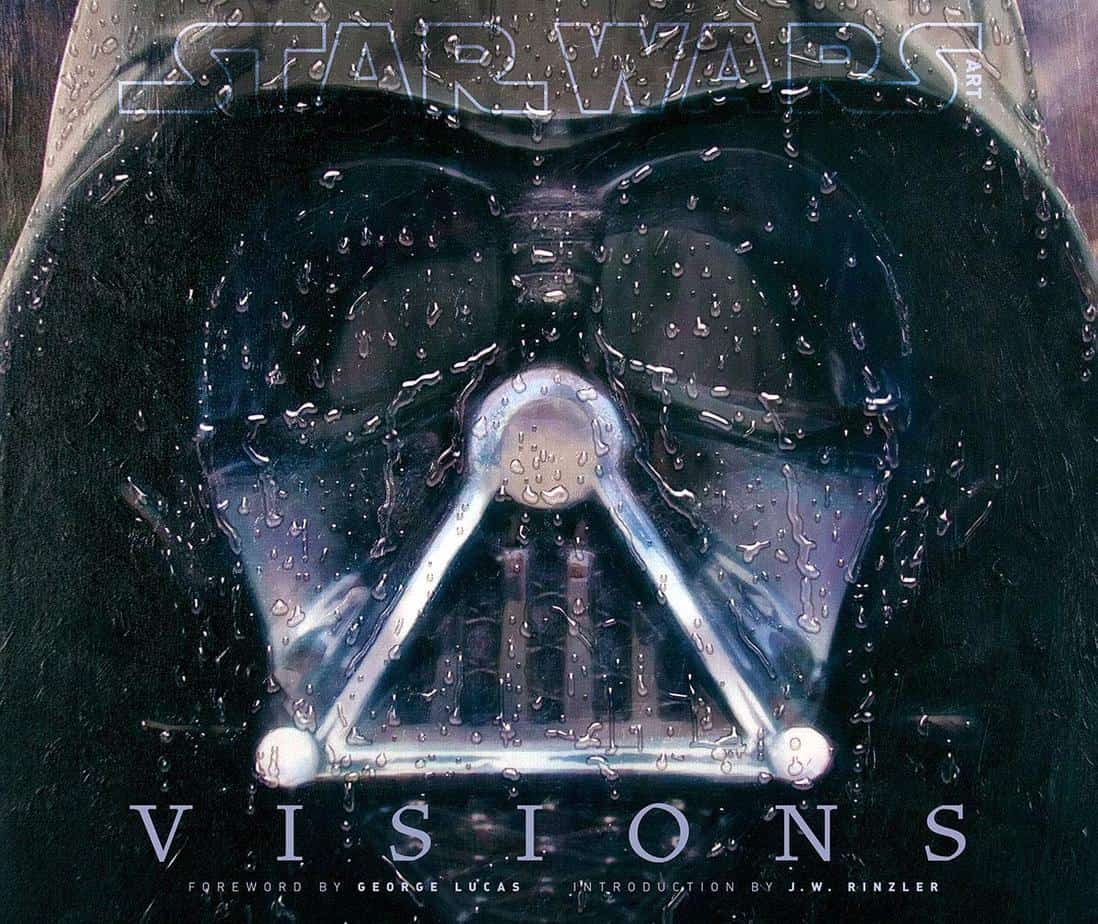 Back in 2003, Lucas Film collaborated with an esteemed Animator, Genndy Tartakovsky and  resulted in creating Star Wars: Clone Wars, a fan favourite series. The Animator was praised for his work of expeditious, unreal animation. The same is expected by the fans from this collaboration.

The sneak peek of the show will be released at the Anime Expo, and the excitement of the  fans are at peak because of this new innovative launch from this franchise. It is assumed that the attendees of the Expo will be allowed to ask questions as the producers would be present. Well, the fans can hope for some sensation for the Star Wars in this unexplored territory of anime, until then stay tuned.

Check Out: The Mandalorian Proves Why Yoda’s Species Is So Rare In Star Wars Universe