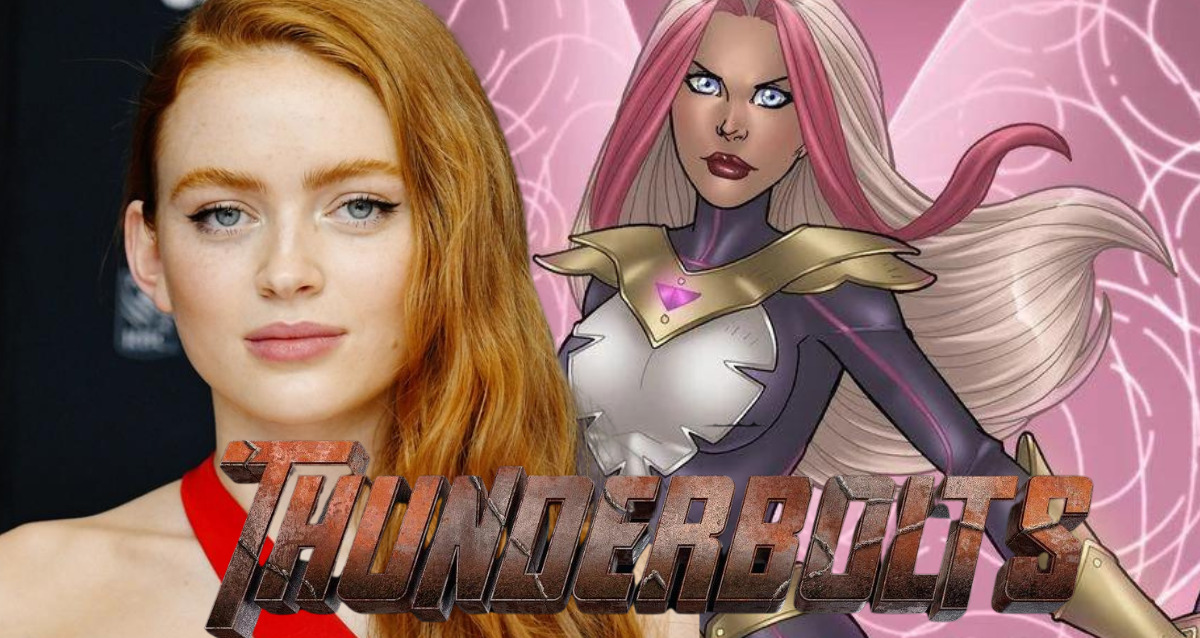 “The Thunderbolts” will come to theaters on 26th July 2024. That’s a long way off and it looks like Marvel Studios is still actively casting. As per the latest round of rumors, they have their eyes locked on a “Stranger Things” actress Sadie Sink for a unique antihero or villain-turned-hero role. Let us tell you all about it. The Mod team of the subreddit Marvel Studios Spoilers posted during their ‘Tales From The Mod Queue’ post that Marvel Studios was looking forward to hiring Sadie Sink (Stranger Things) as the character Songbird. for “The Thunderbolts” film. It’s interesting to note that she will be the third person who will make it to the MCU from the “Stranger Things” cast.

The first is David Harbour, who plays Red Guardian, and the other one is Shawn Levy, who is on board to direct the “Deadpool 3” film. So if the rumors are true, it will make Sadie Sink the third “Stranger Things” actor to enter the MCU. Sadie’s inclusion doesn’t come as a surprise because previously she had shown interest in joining the sprawling film franchise. Also, there was fan support for her as well. Many wanted her to be Jean Grey. While being the mutant might not be on the cards for her, but she will certainly get to play another hero. 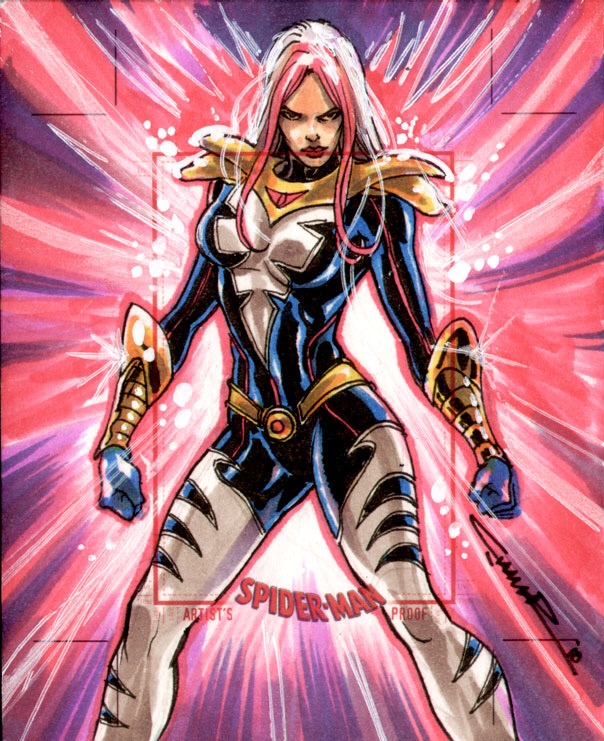 Songbird/ Melissa Gold is a anti-hero or villain-turned-hero in Marvel comics. She had a poor upbringing since her mother was in prison and her father was an alcoholic. She ran away from home and to survive became a wrestler and over time went to jail for committing crimes. What made her into Songbird were devices and implants that allowed her to use her voice as a very powerful weapon.

In the comics she joined the Thunderbolts team to maintain a heroic persona. In reality, she was doing crimes for Zemo. Overtime, she actually liked being a hero and so she turned against Zemo. As Songbird, her powers include echolocation and the ability to incapacitate anyone with her voice. She also sports unique pink/white hair that makes her appearance quite distinctive.

It remains to be seen how much of her actual comic origin is adapted by the MCU for “The Thunderbolts” movie.