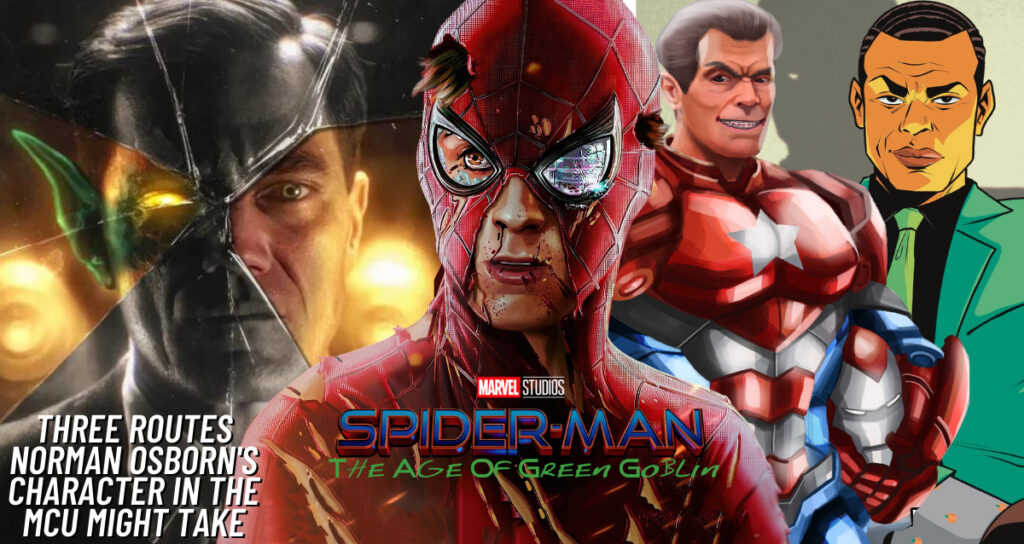 If Sony Is Saving Norman Osborn For The MCU Spider-Man Films Rather Than Featuring Him In Their Own SSU, I Believe The Storyline Can Take One Of These Three Directions: 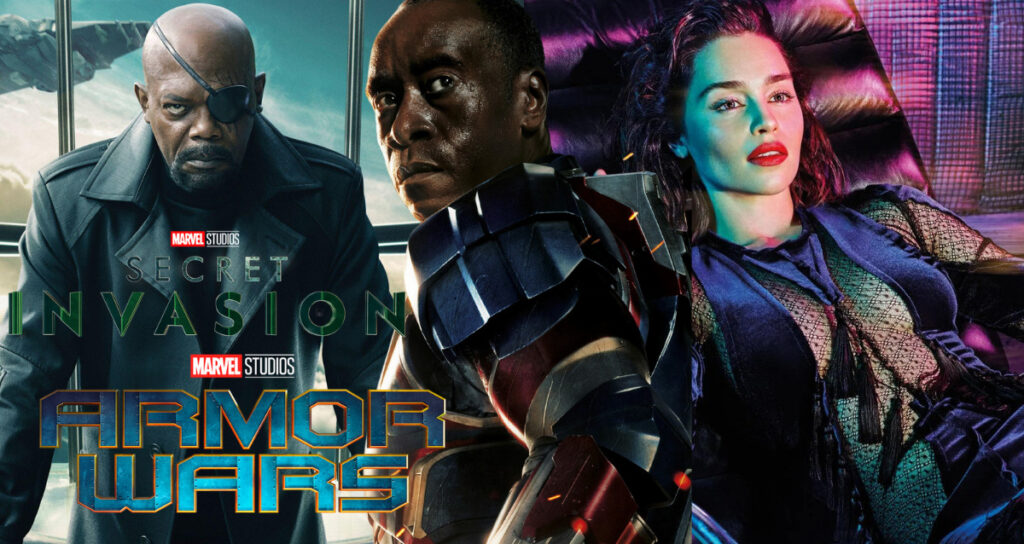 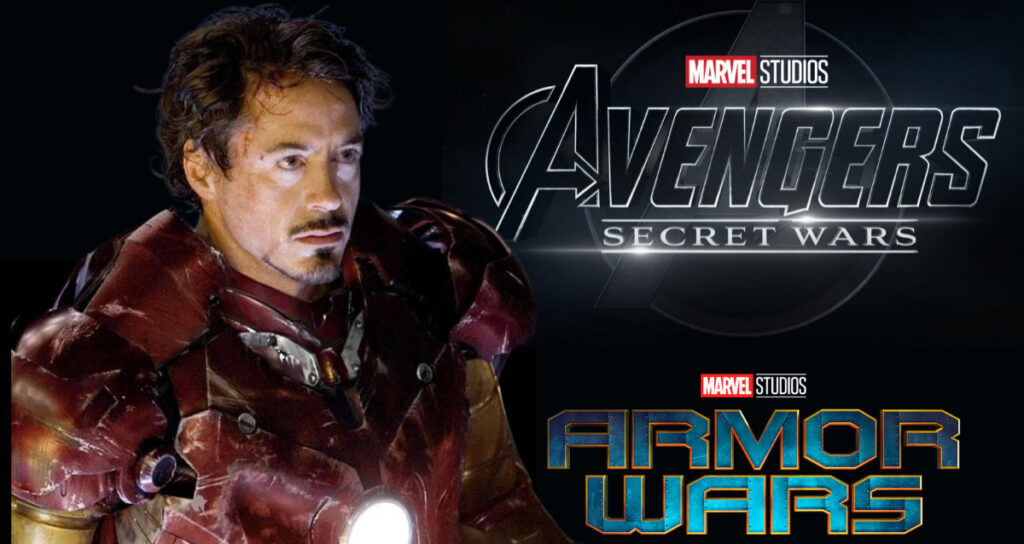 Robert Downey Jr. Is Rumored To Return To His Role As Iron Man In Avengers: The Kang Dynasty And Secret Wars. 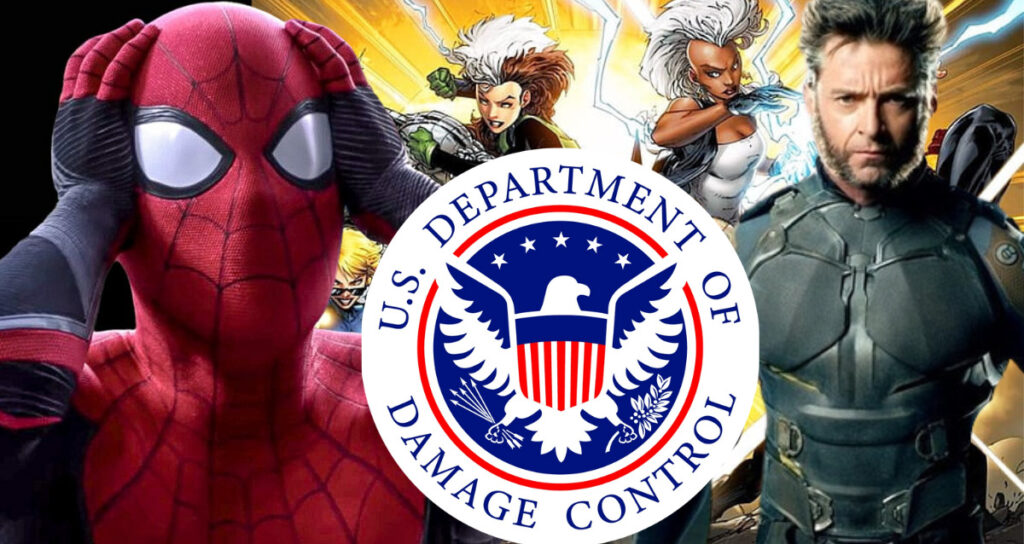 The Damage Control department is going on an anti-superhero and eventual anti-mutant rampage. Click to know the whys and hows 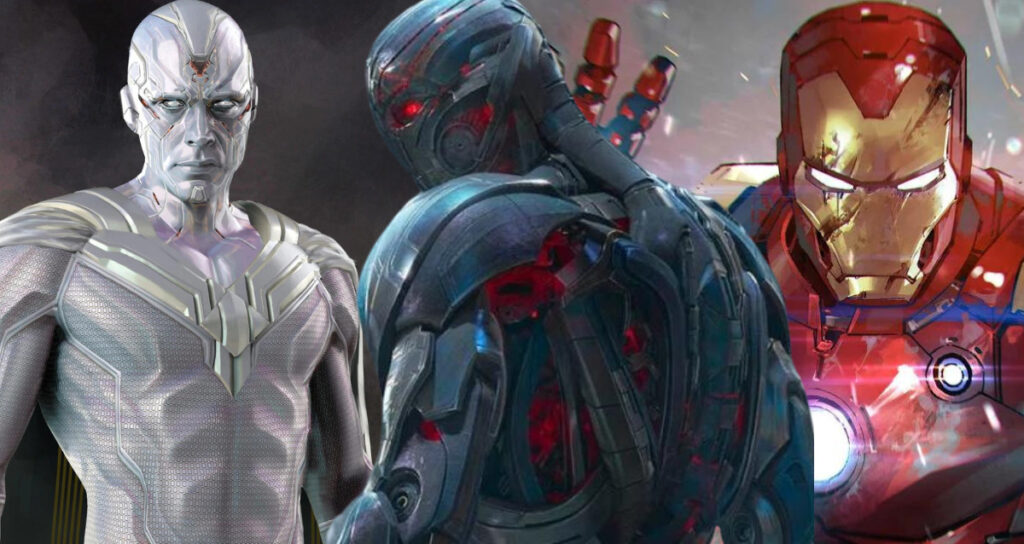 Ultron Reportedly Coming Back With A Vengeance In The MCU

Is Ultron coming back to the MCU? New reports say yes. But how? We decode the clues and break it down for you. 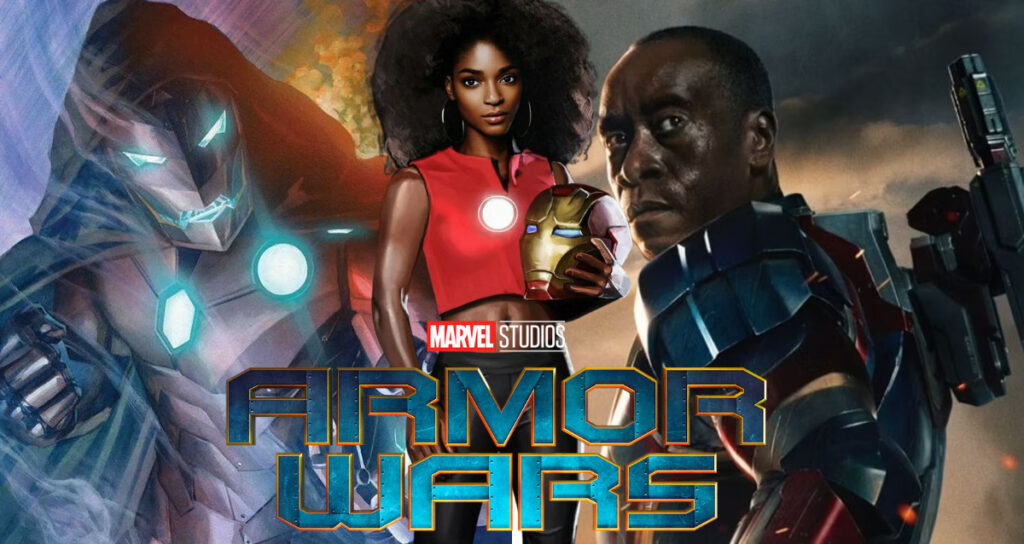 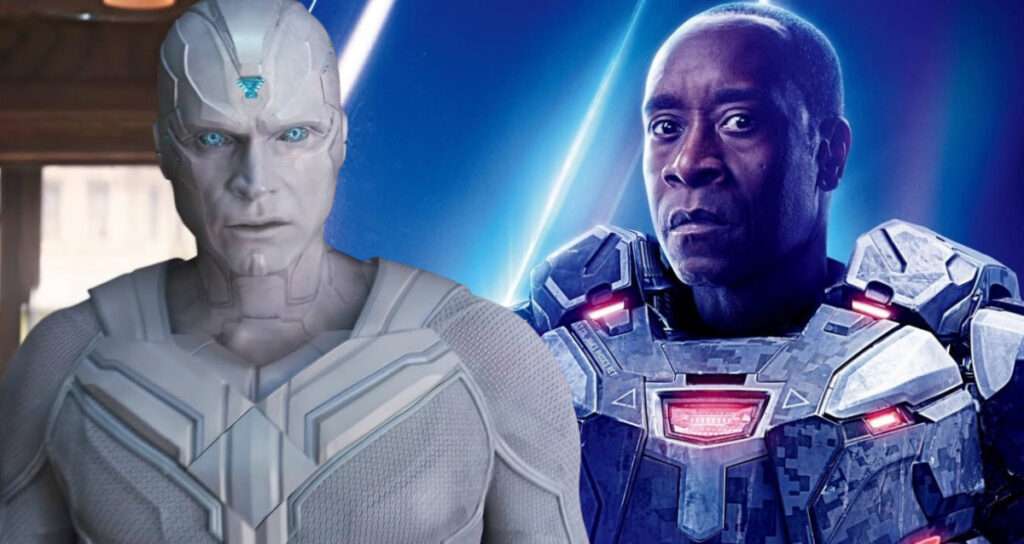 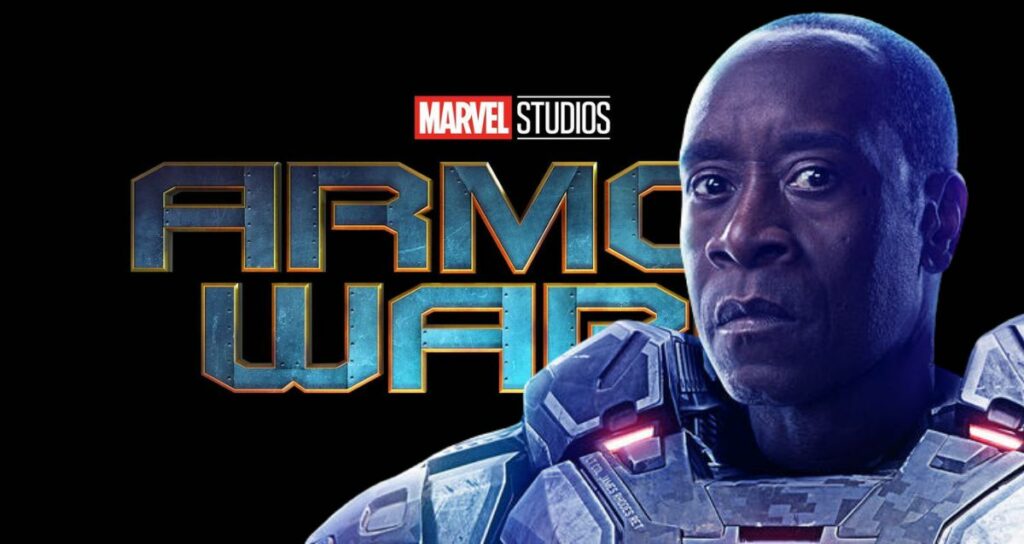 Armor Wars, which was supposed to be premiered on Disney+ as a series is now supposedly gonna be released as a movie 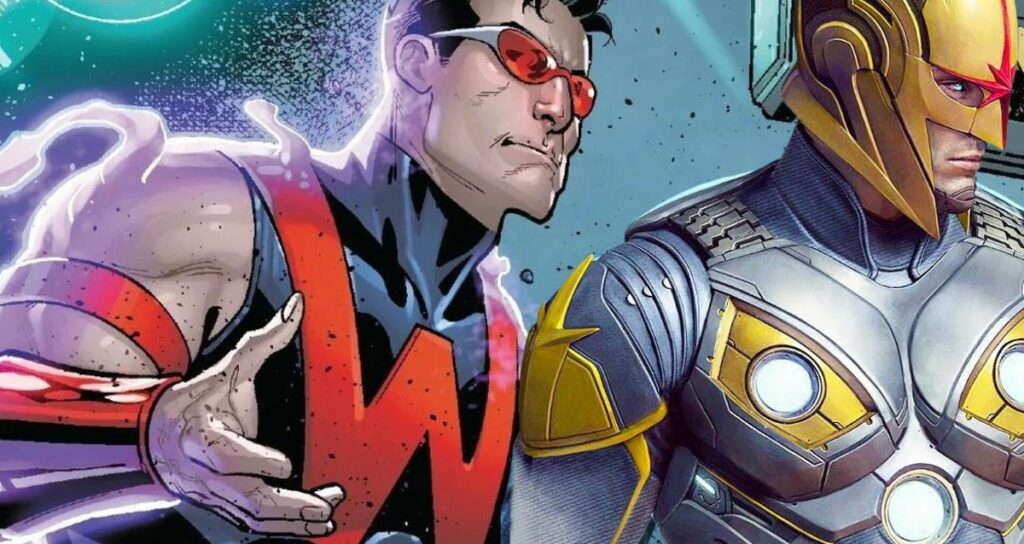 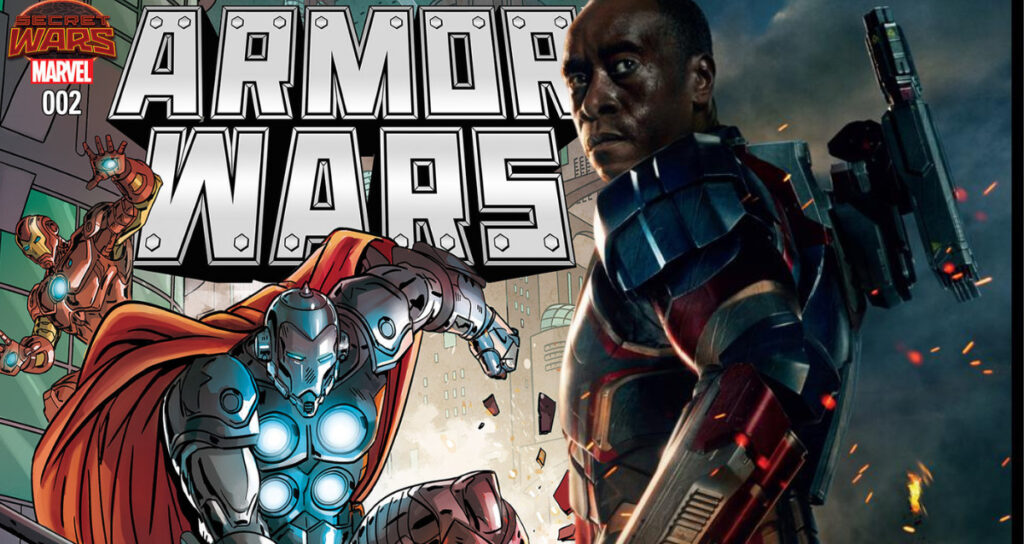