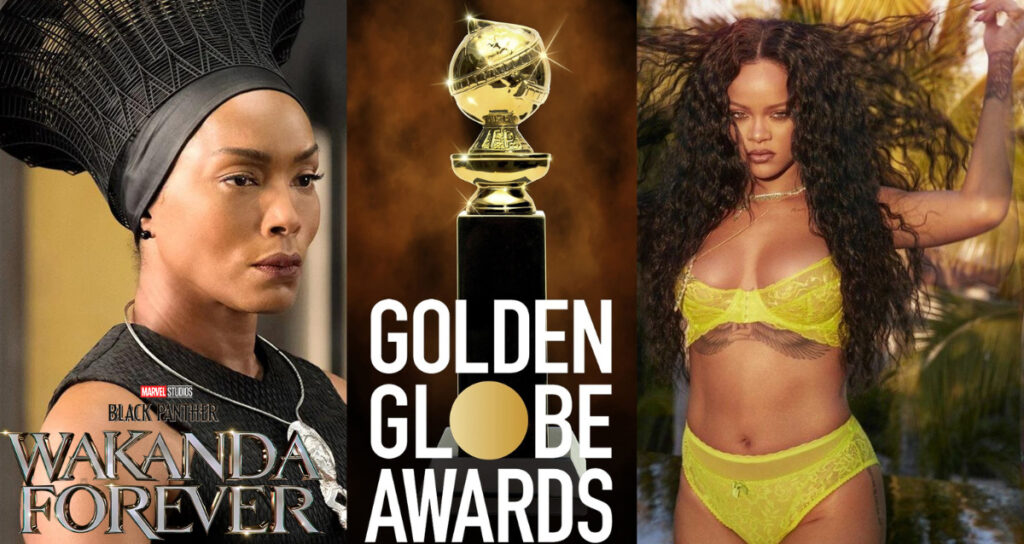 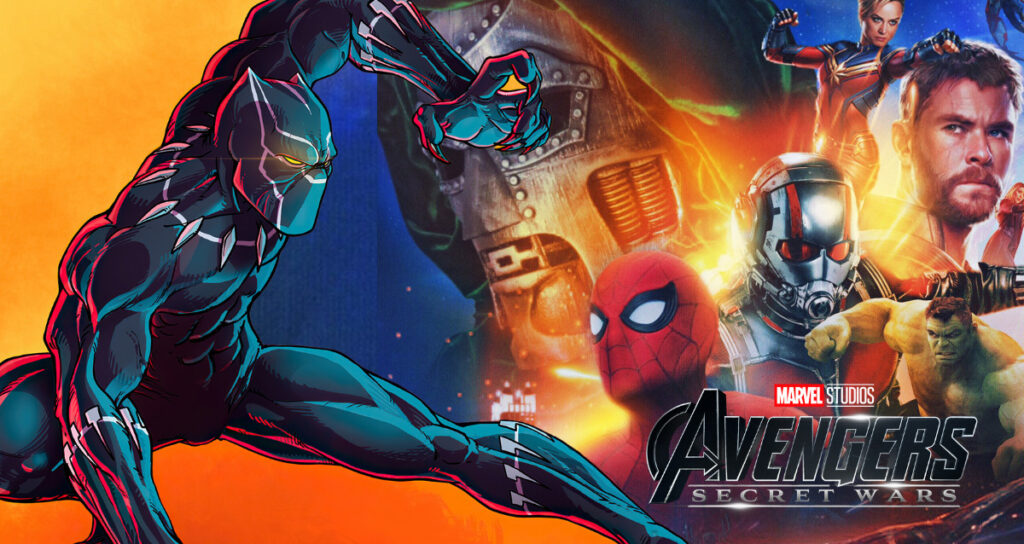 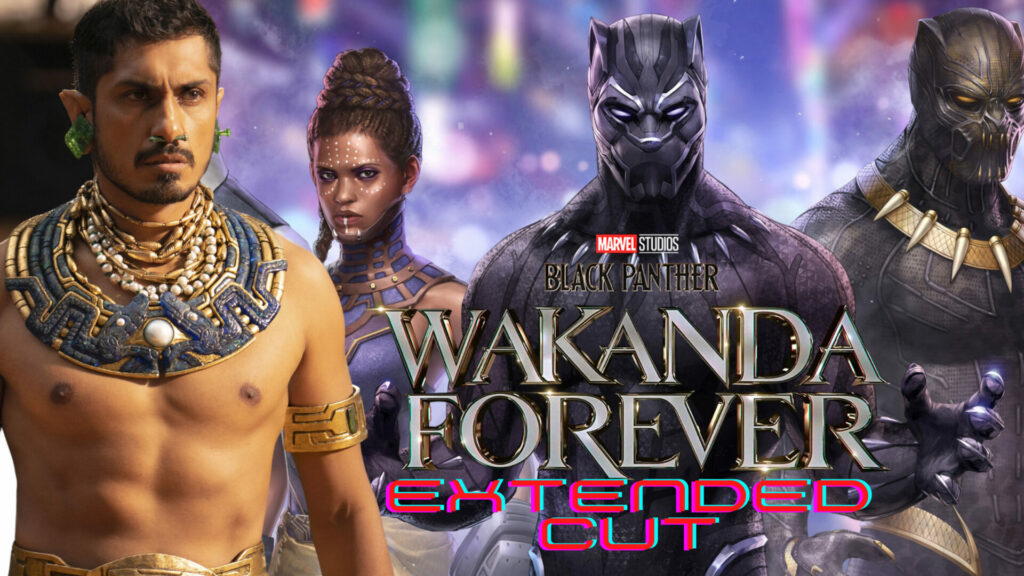 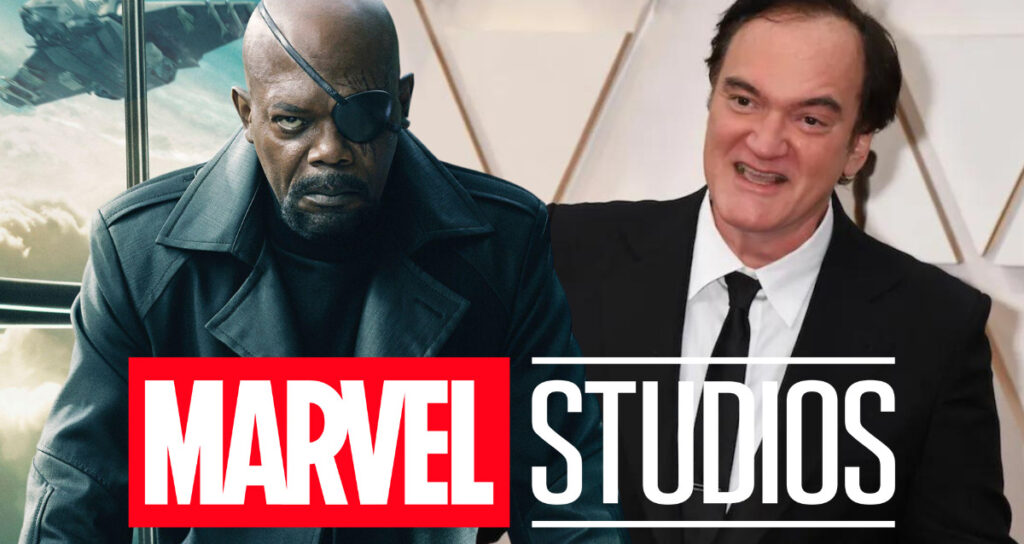 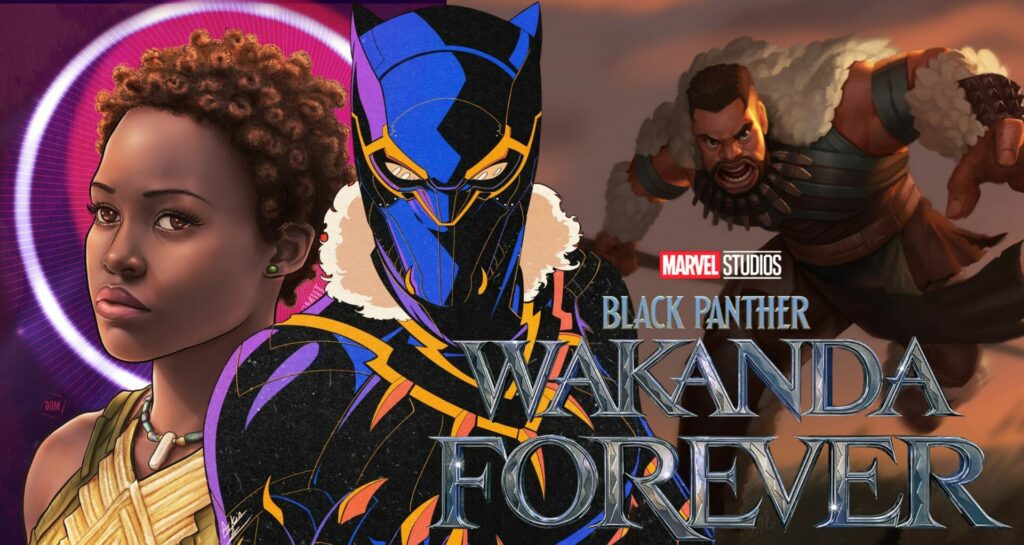 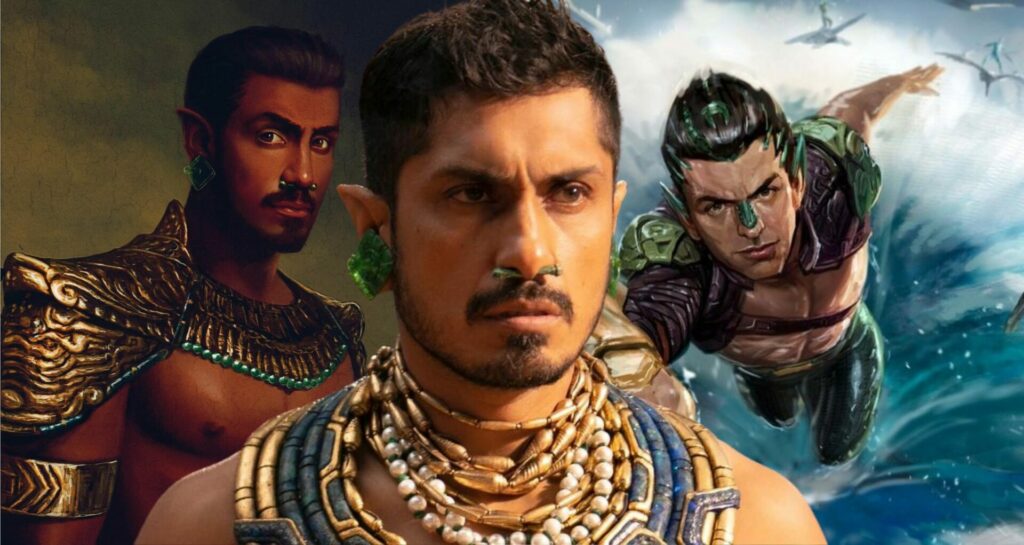 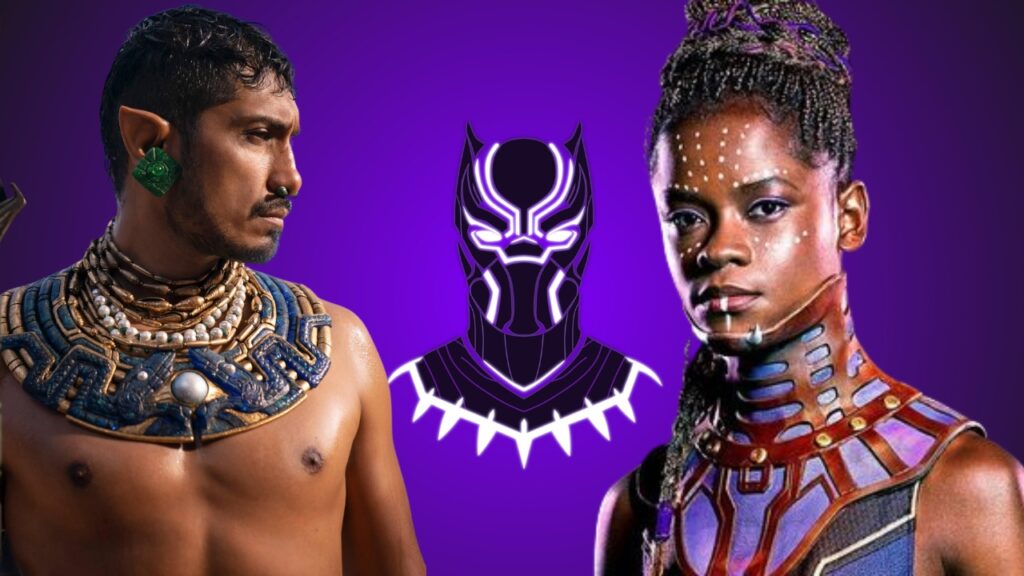 Why Wakanda Forever Is The Final Triumph Of Marvel Phase 4?

Wakanda Forever served as a fitting tribute to Boseman’s legacy as well as ended the highly divisive Phase 4 on a more positive, hopeful note. 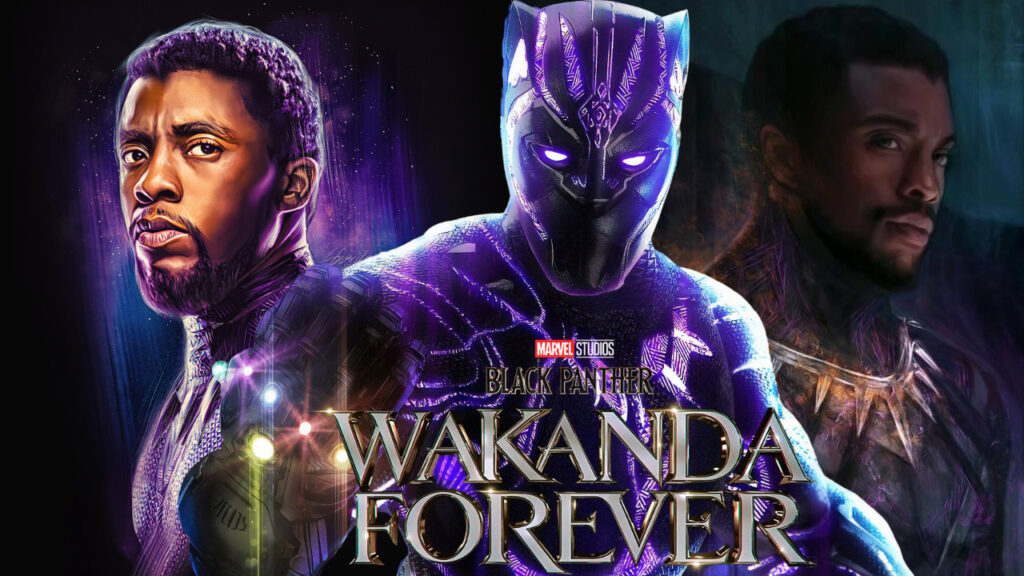 How Did T’Challa Actually Die In The MCU ? 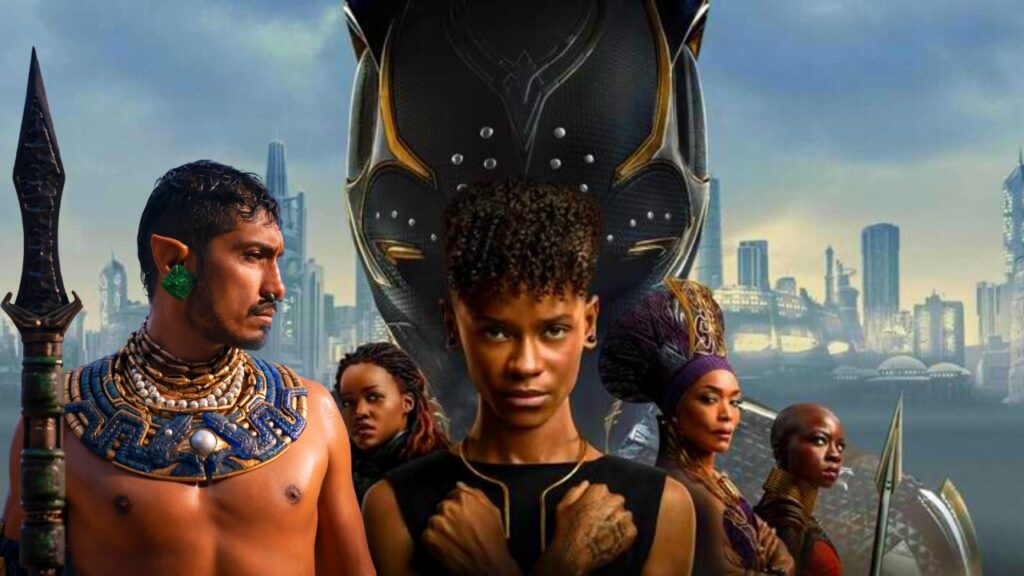 Who Is T’Challa’s Son In Marvel Comics And In MCU?

T’Challa’s legacy lives on with a secret that he kept hidden from the world all this day long. What does it mean for the future of the MCU going forward? 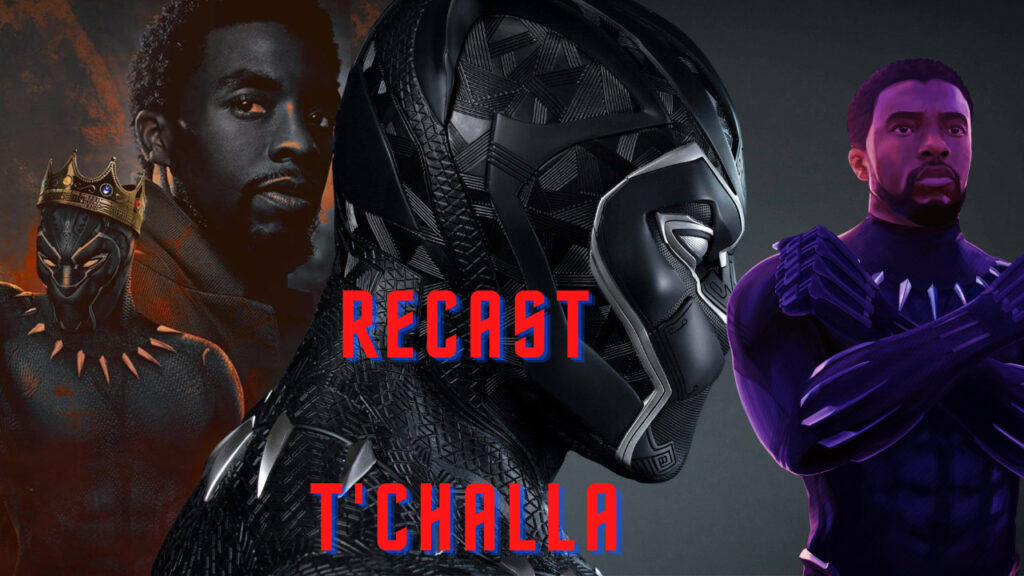