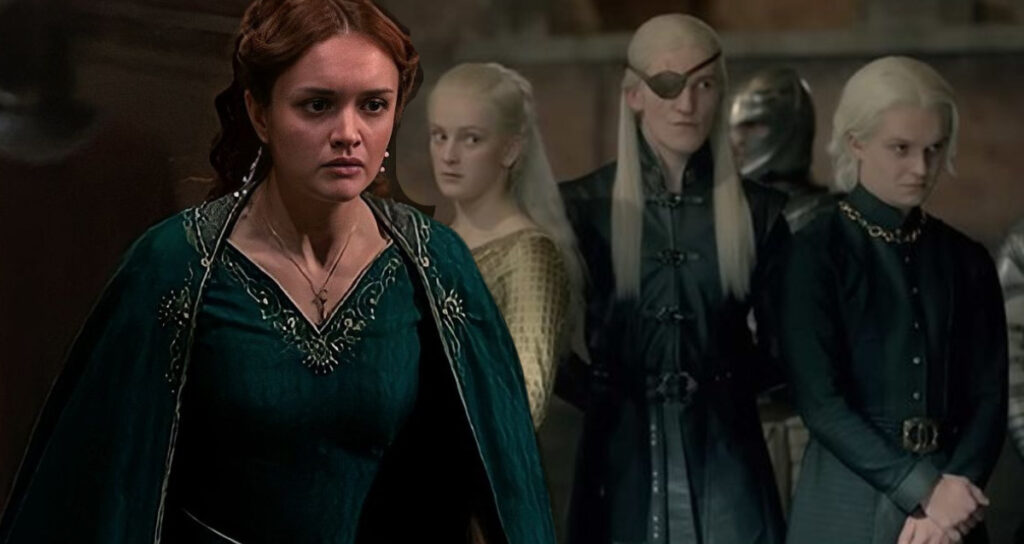 Queen Alicent Hightower relentlessly pursued the Throne for Aegon II. But in doing so she has brought Poetic Justice to her story 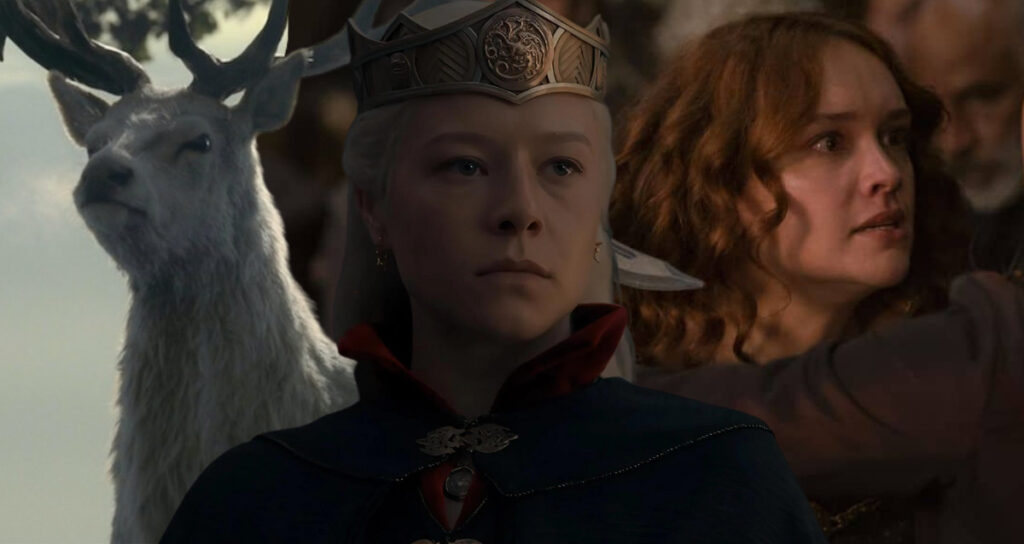 Rhaenyra Targaryen should have killed the White Hart. It would have helped stop the Dance of the Dragons. How? Read on to know. 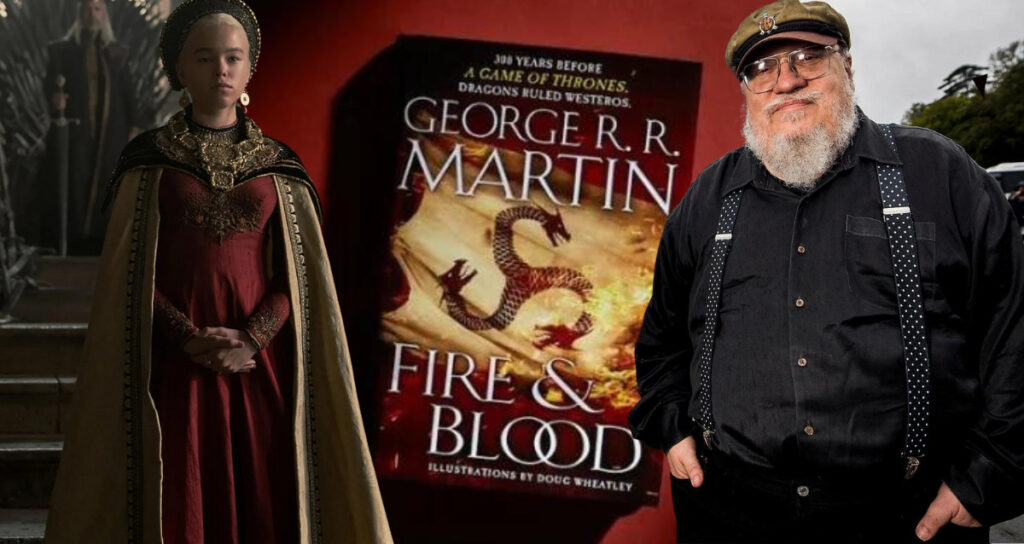 House of the Dragon has made some alterations in the storyline from Fire & Blood. Surprisingly fans feel the current plot is better. 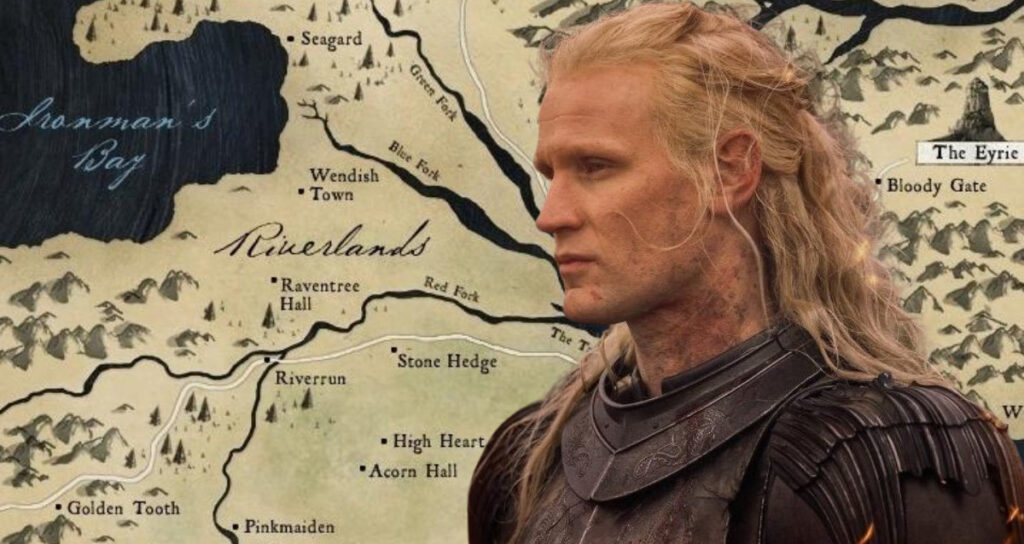 Why Are The Riverlands Important In The Dance Of The Dragons 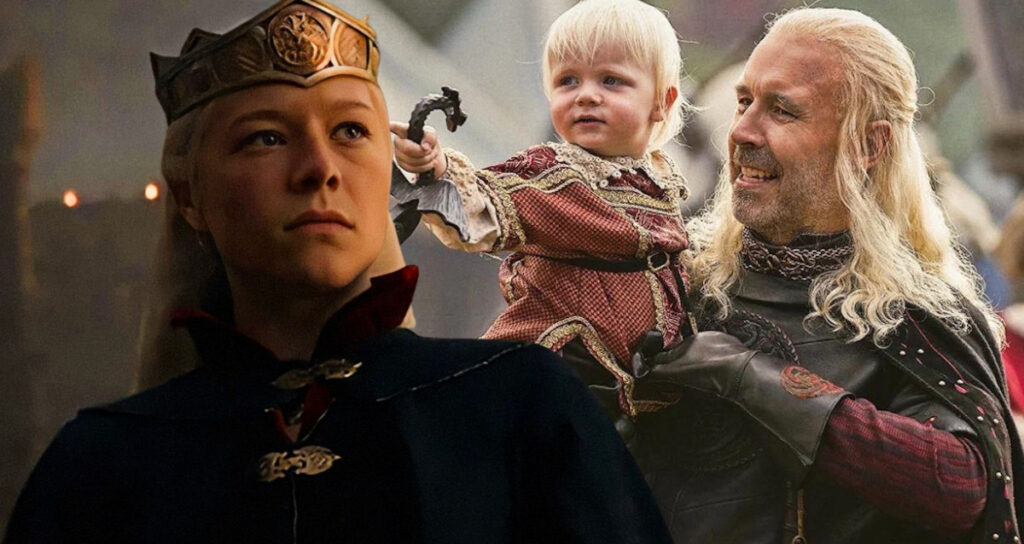 Why Are There No Targaryen Descendants Named After Queen Rhaenyra?

Princess Rhaenyra Targaryen was King Viserys’ chosen heir. So why isn’t any future Targaryen daughter named after her? 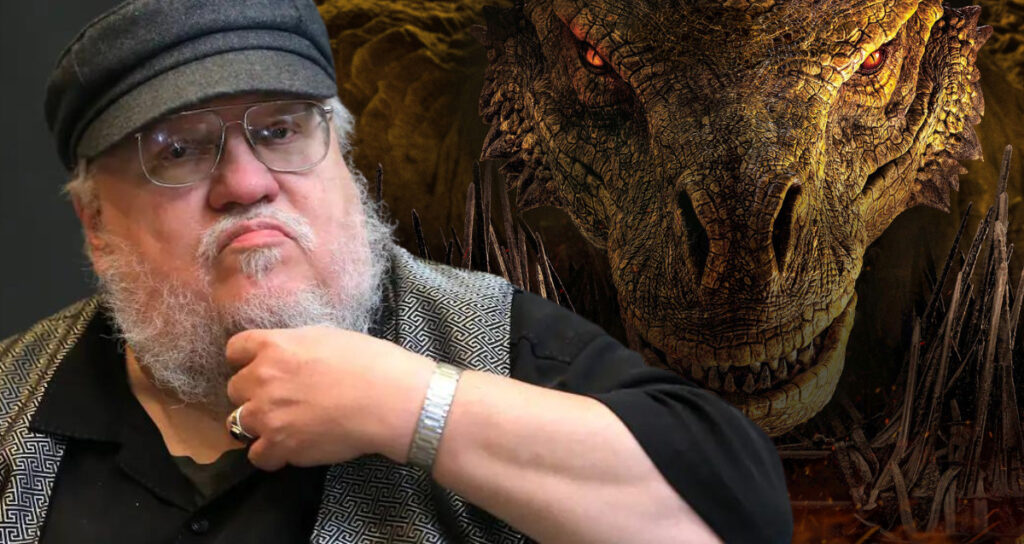 George R. R. Martin, the literal God of the Game of Thrones universe, has recently explained which scene he’d like to see in HOTD season 2. 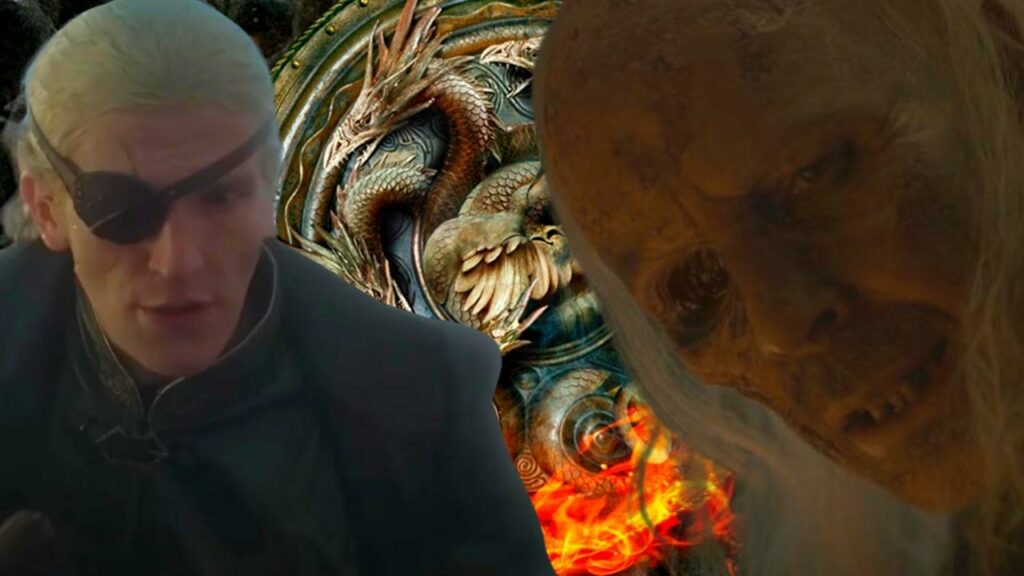 Although full of surprises, how different were the events of the House of the Dragon from its source material ‘Fire and Blood’. 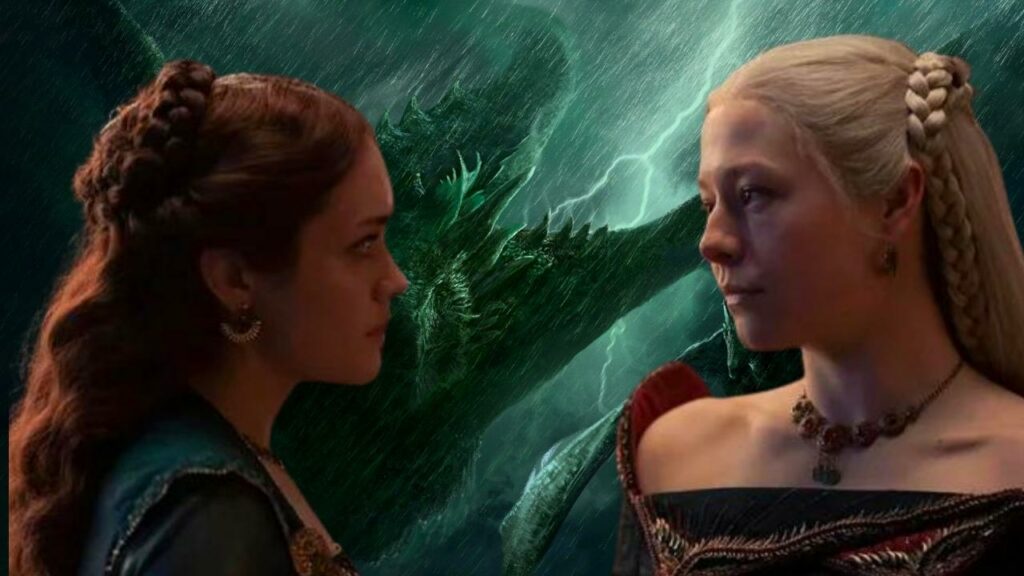 The stage is set. The sides have been made. All the pieces are in position. Numerous Battles with brutal bloodshed are just a season away. HOTD season two, what else can we expect? 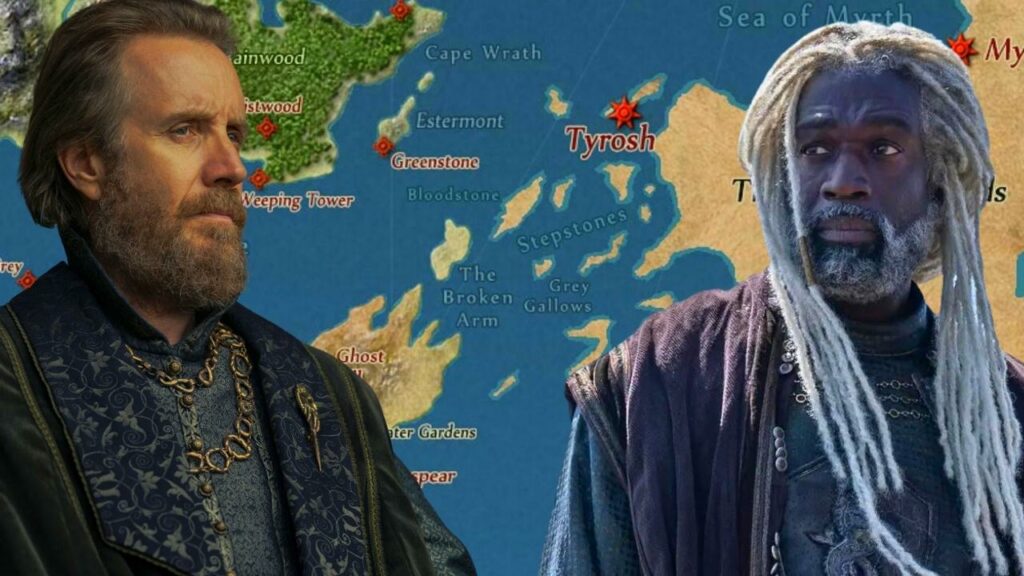 How Does Sealing Of Narrow Sea Benefit The Blacks?

Lord Corlys wants to seal off the Gullet and Blackwater Bay, owing to his command over the Narrow Sea. How shall it affect the Blacks in the upcoming war? 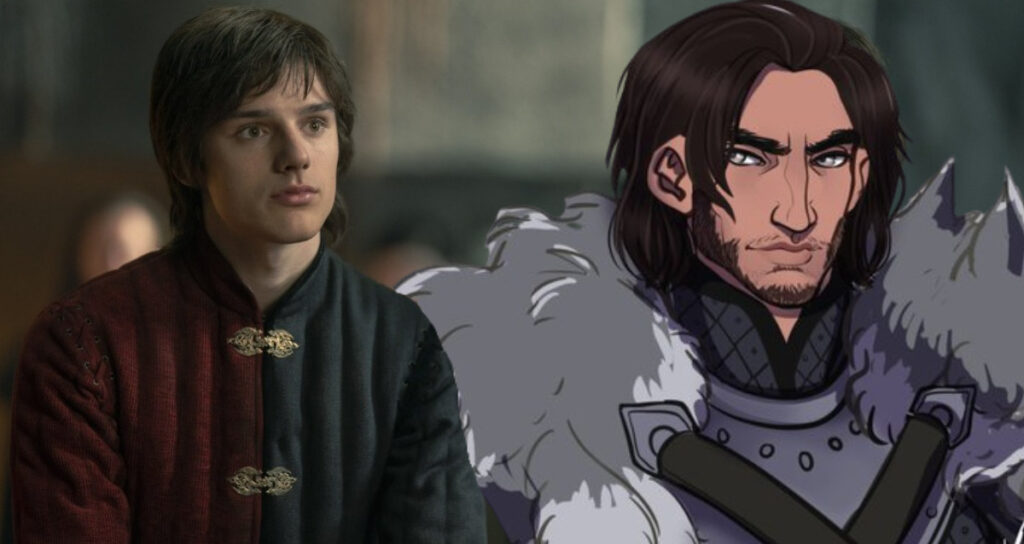 Who Is Cregan Stark In House Of The Dragon And Why Is He Important?