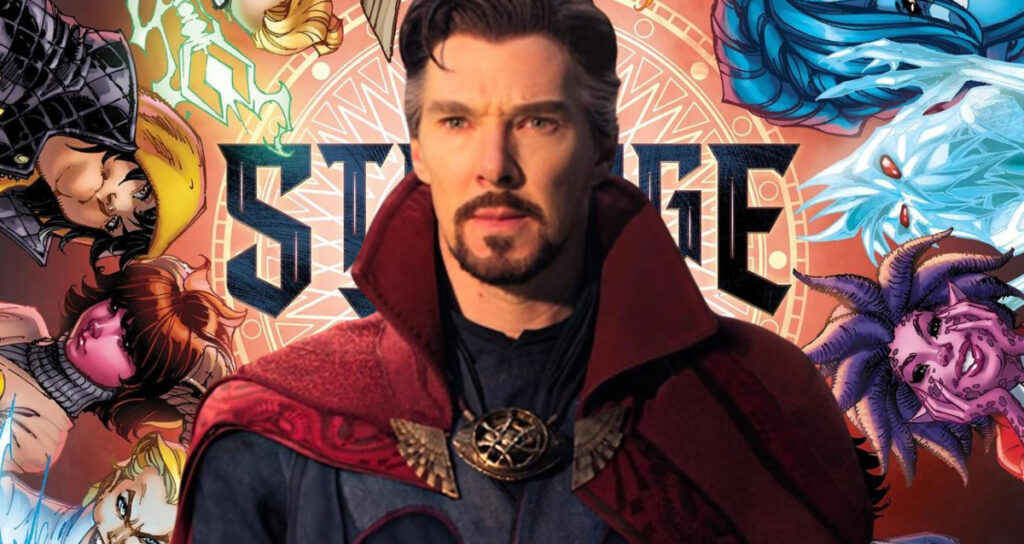 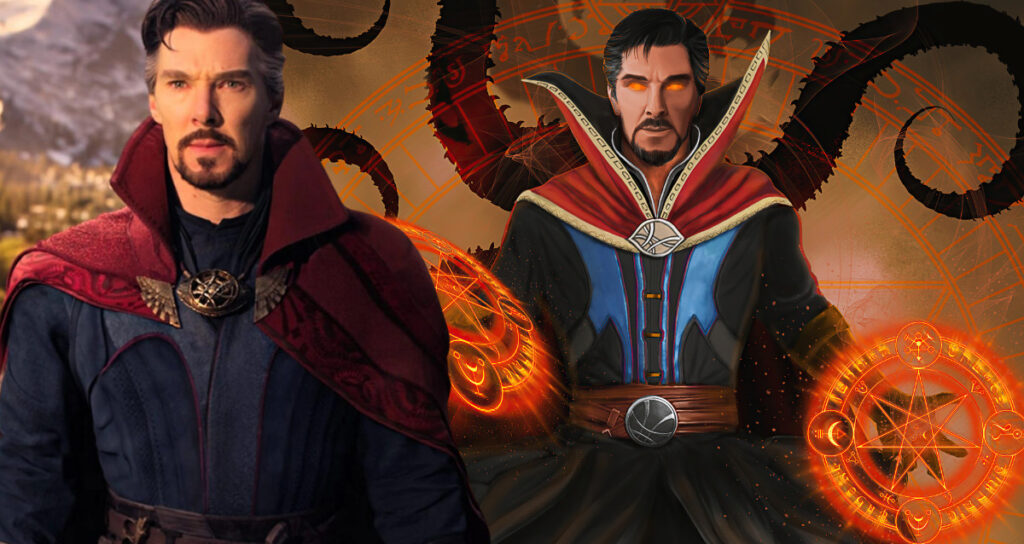 Is our Doctor Strange real? or has he been possessed by Dark Strange from What If…? A new theory sheds light on this. 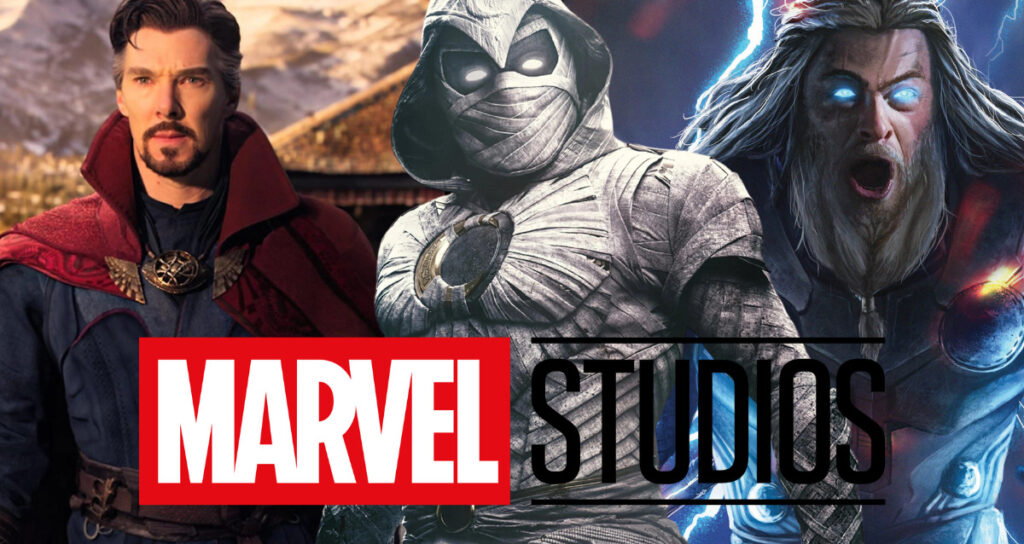 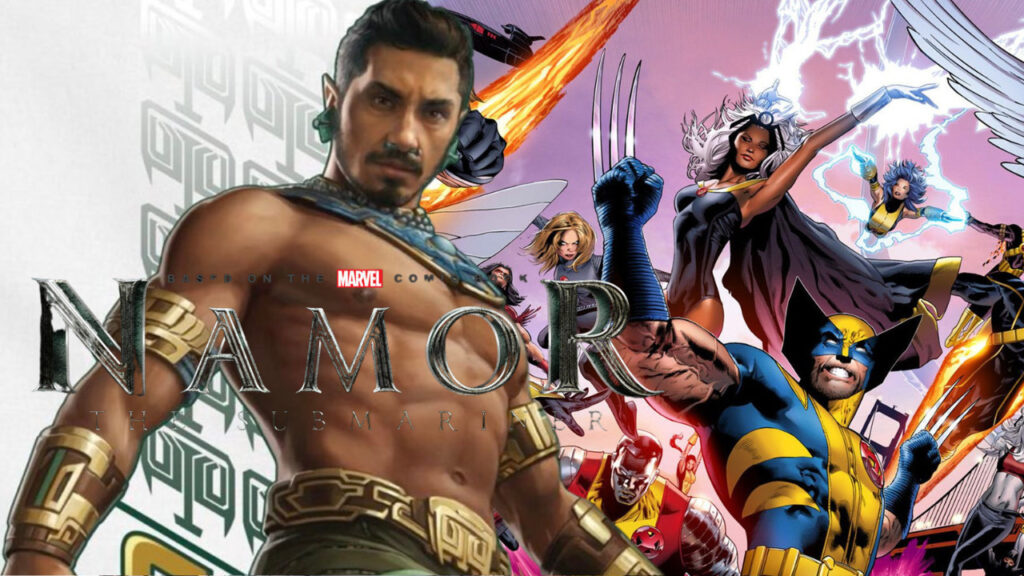 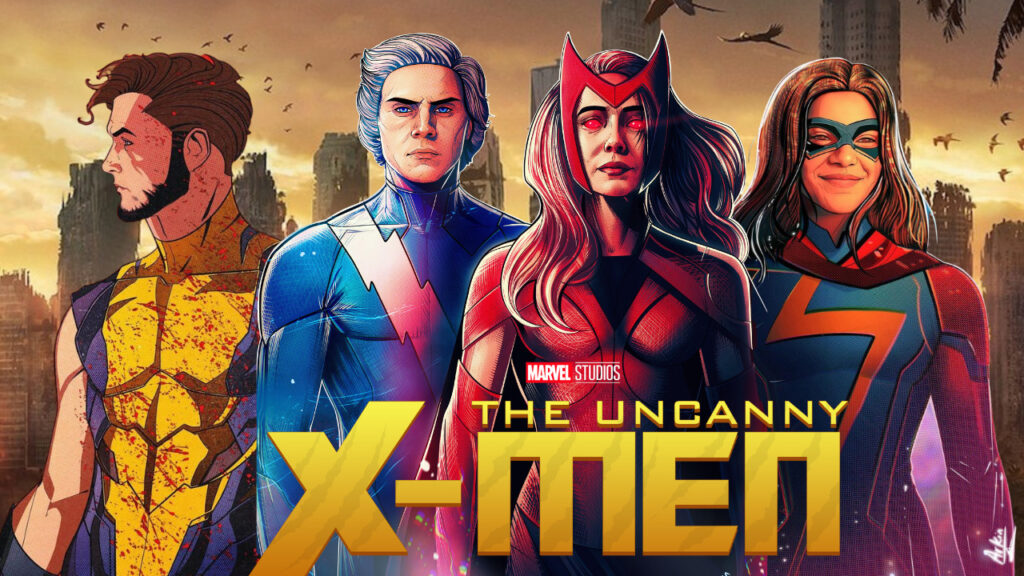 Marvel Producer Talks About The Arrival Of X-Men 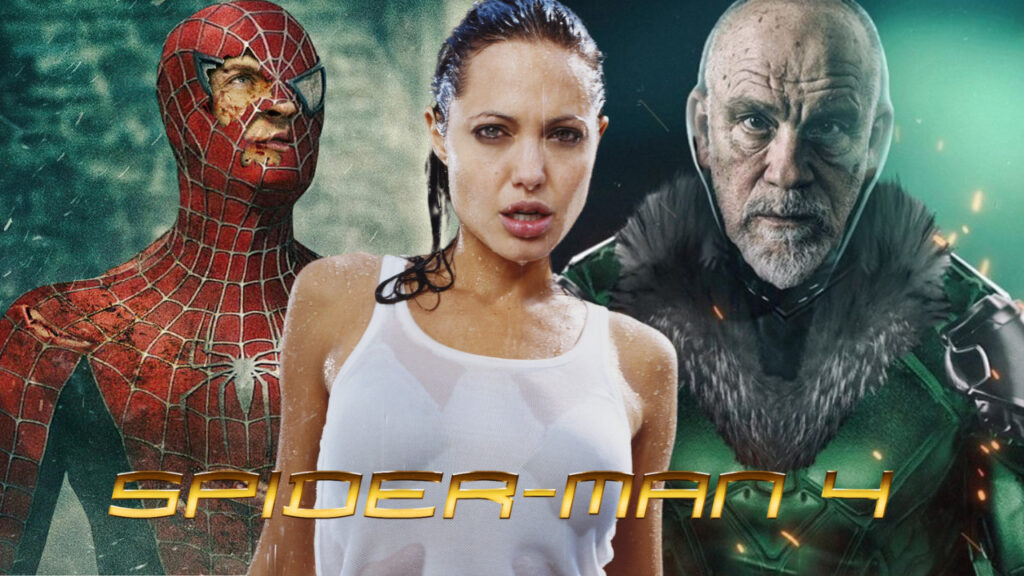 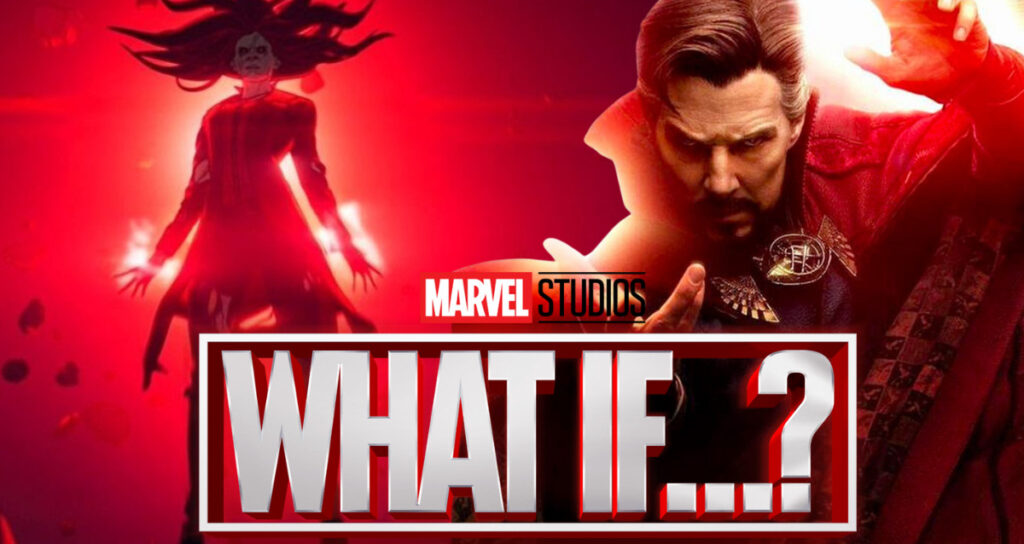 What If…? season 2’s leaked storyboard promises a rollercoaster ride again with MCU’s magicians clashing with a well-known villain 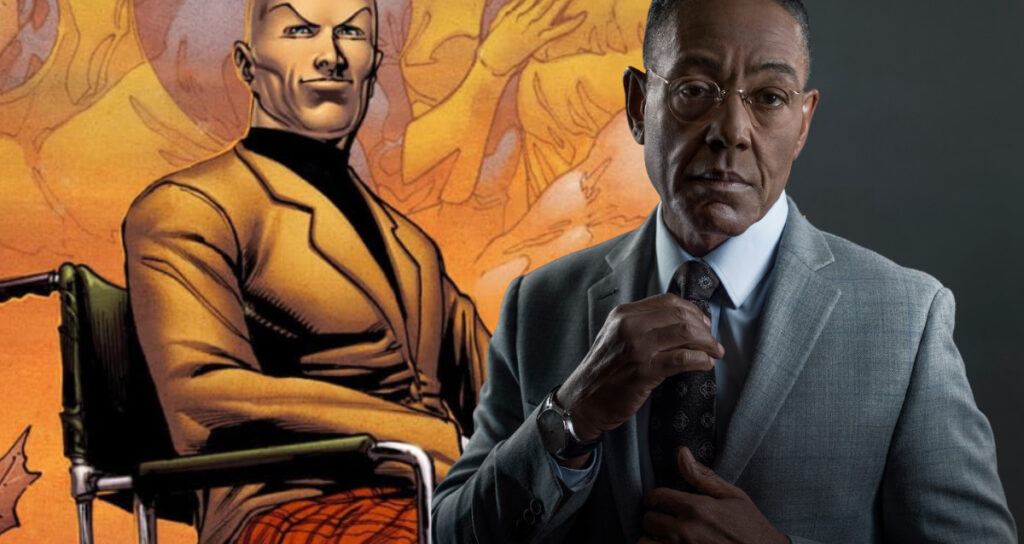 Marvel rumour mill says that Giancarlo Esposito is the new Charles Xavier of the MCU. And the actor himself has hinted at it! 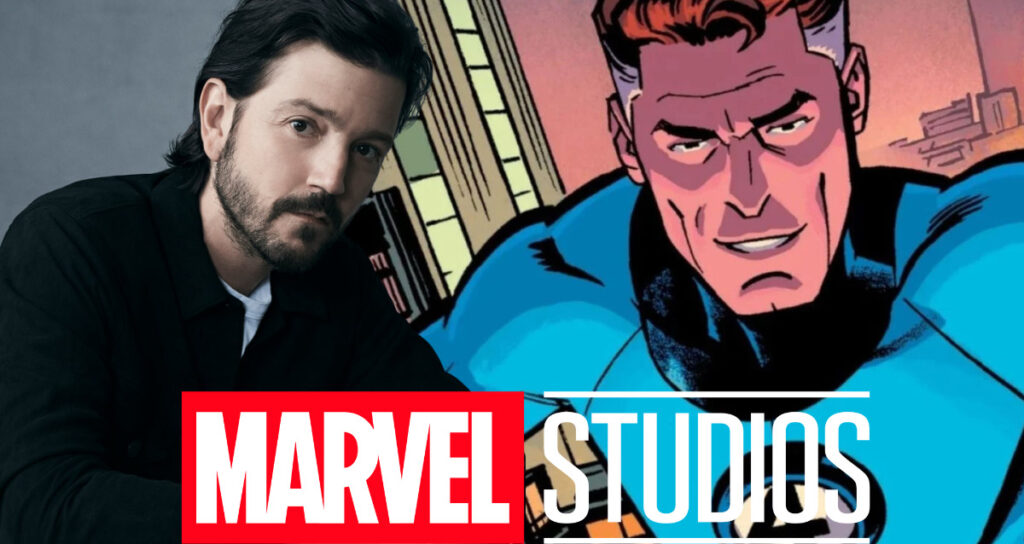 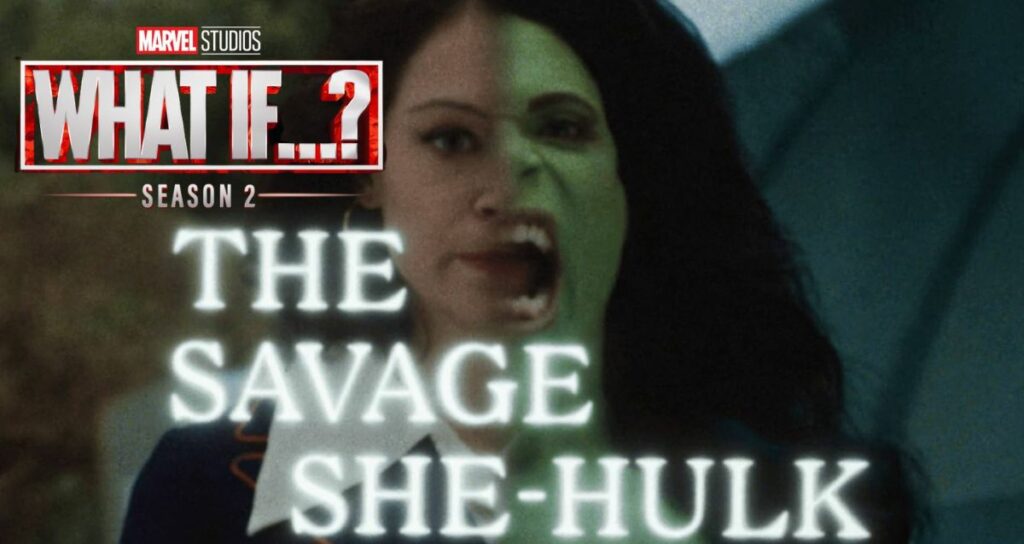 She Hulk Finale Teases A What If…? Season 2 Episode

She Hulk Finale’s Opening Sequence Hints At What If ? Season 2 Episode That Might Feature The Savage She Hulk From The 70’s