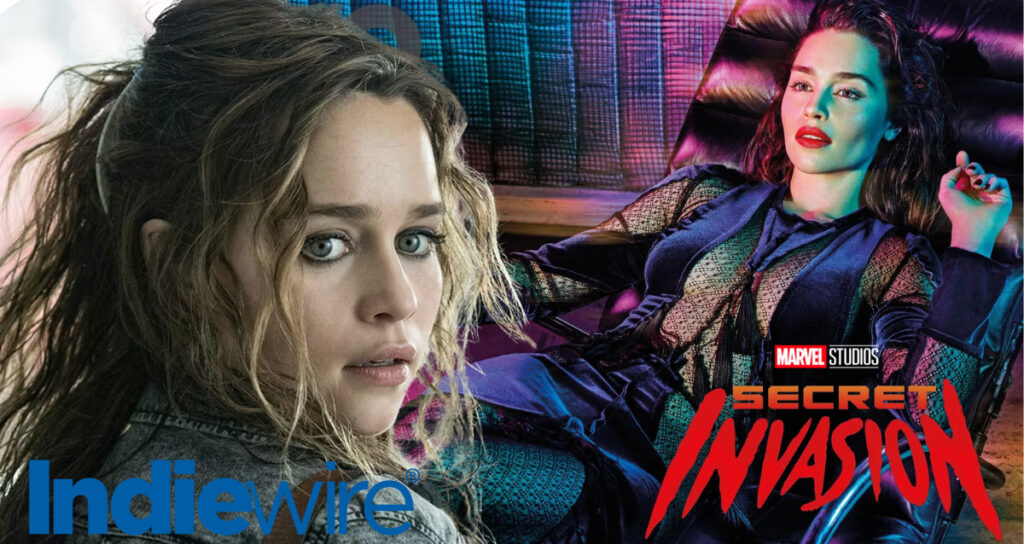 Emilia Clarke Says Marvel Is ‘Absolutely Brilliant’ Ahead of Her MCU Debut In Secret Invasions While Talking To IndieWire. 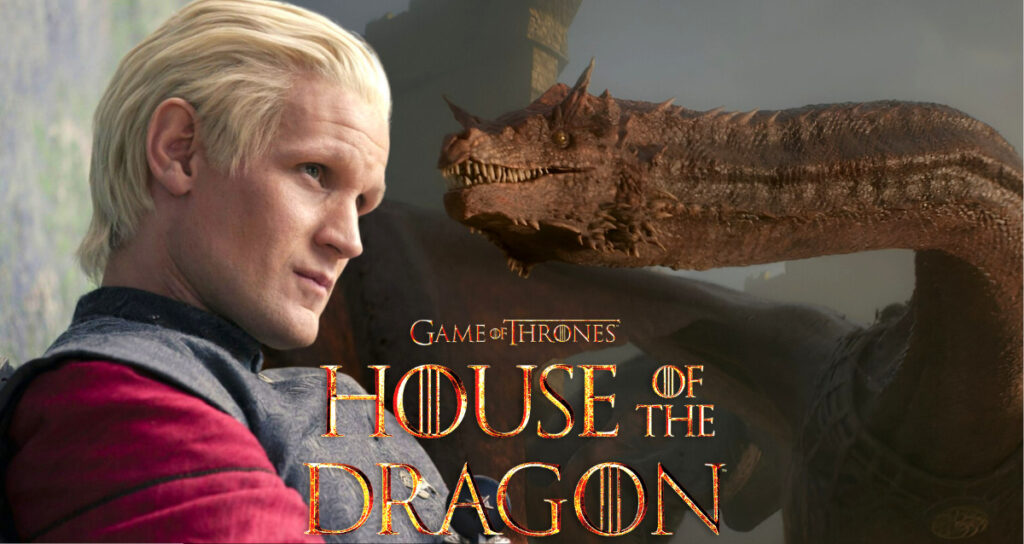 Dragon Caraxes looks quite peculiar with a long neck. Could Daemon Targaryen’s dragon belong to YiTi; the HoTD equivalent of Japan? 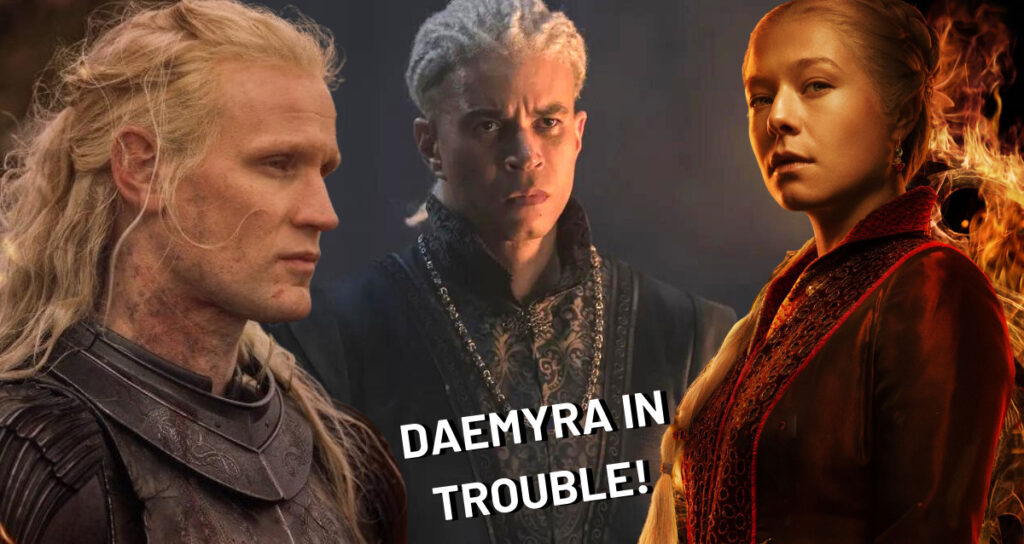 Ser Laenor Velaryon is assumed dead. Laenor’s living causes issues for Daemyra, as their marriage is nullified & their sons are bastards. 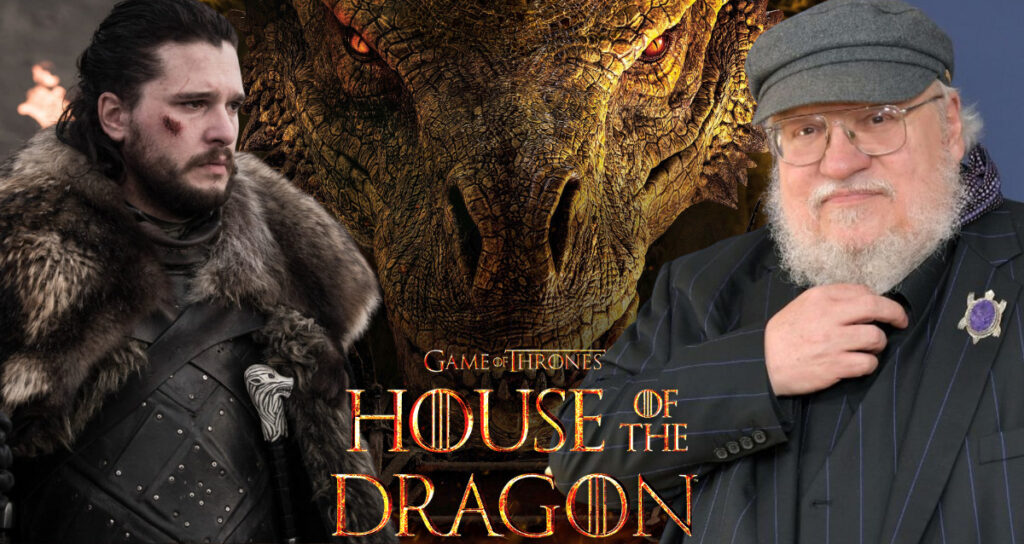 House of the Dragon, although a prequel to Game of Thrones, was strategically altered to serve as a precursor to Martin’s book: theory says. 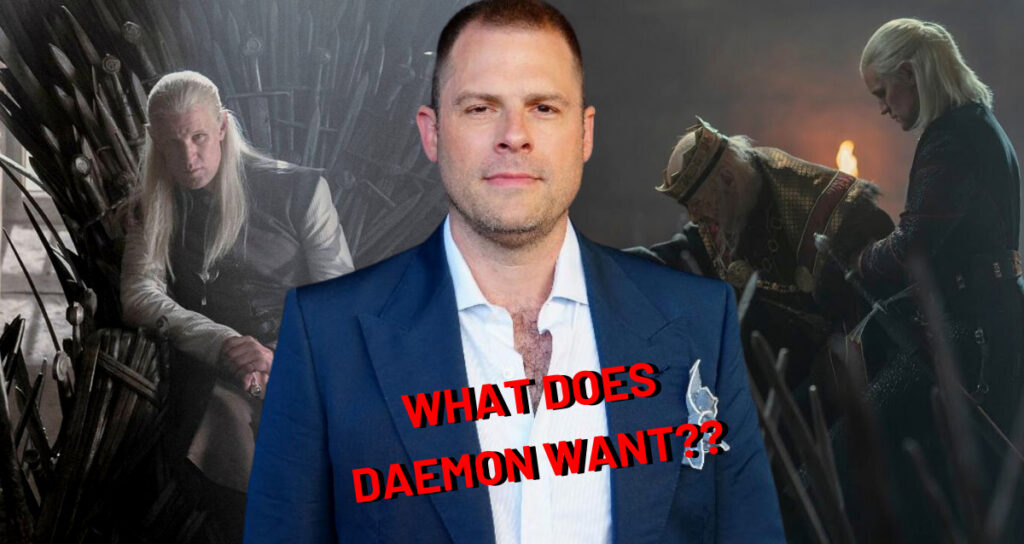 Daemon Targaryen’s interest is not in the iron throne as we think. House of the Dragon writer & co-creator Ryan Condal explains why. 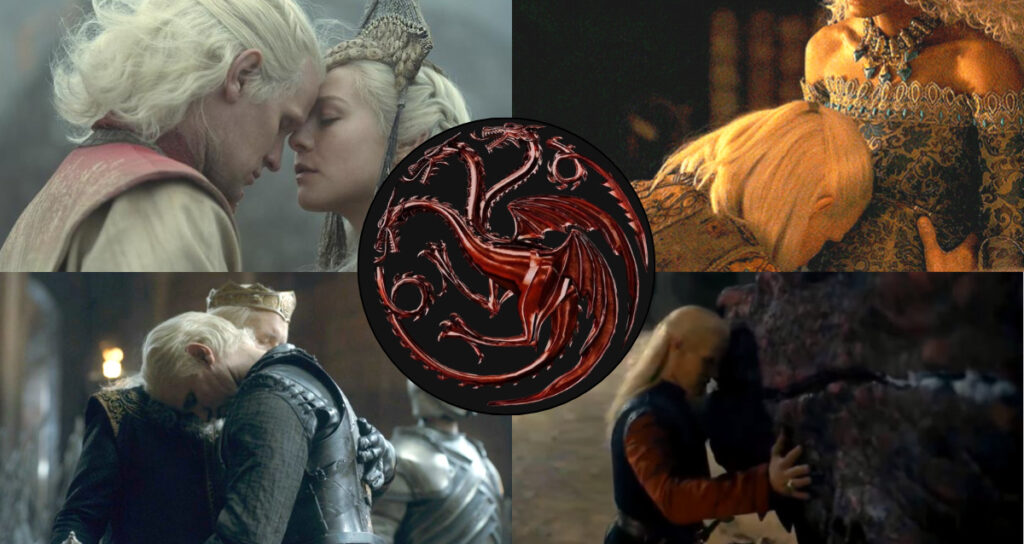 Does Daemon Targaryen express love by touching his forehead on his beloveds? There are incidences in House of the Dragon to prove it. 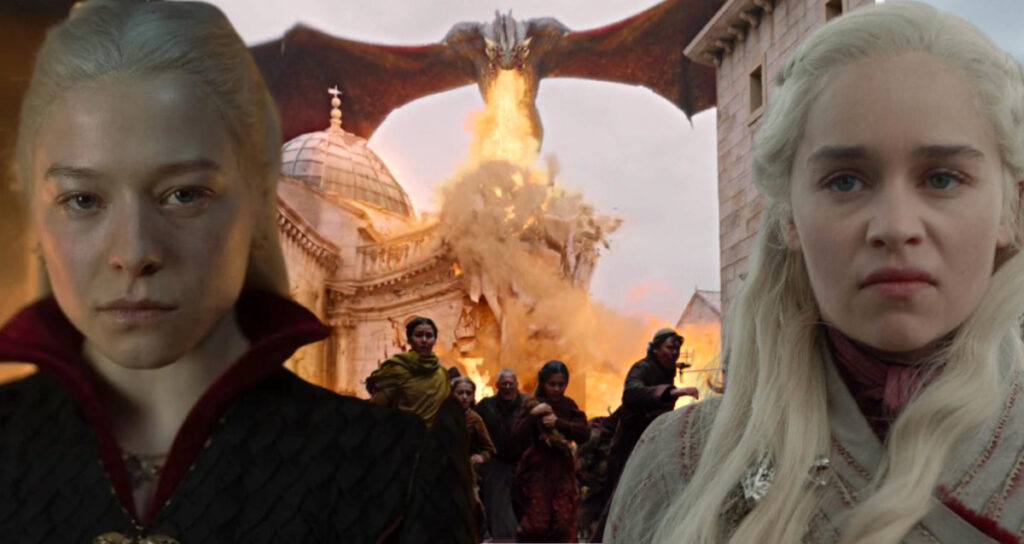 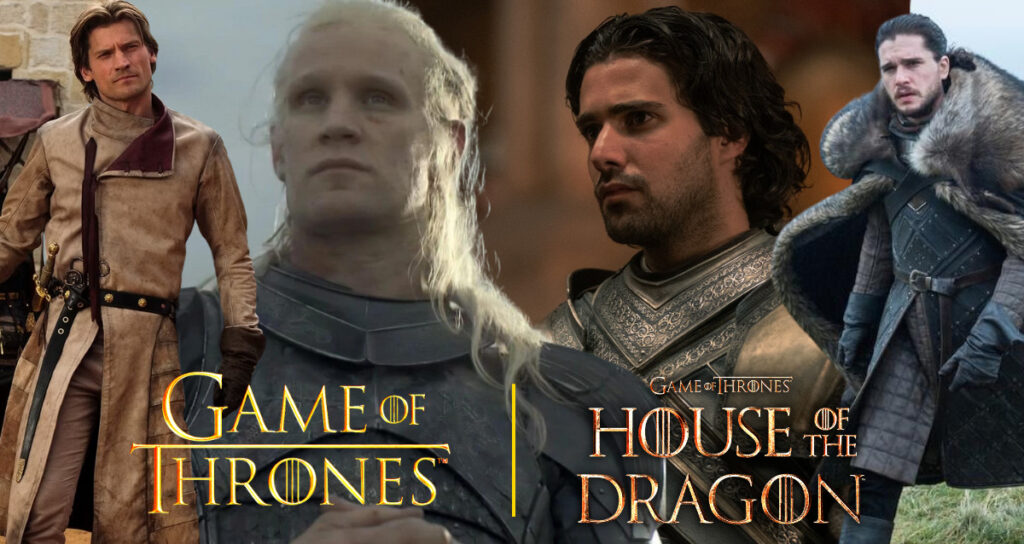 Game of Thrones and House of the Dragon has many characters who have the same traits and personalities. Let’s compare who compares to whom. 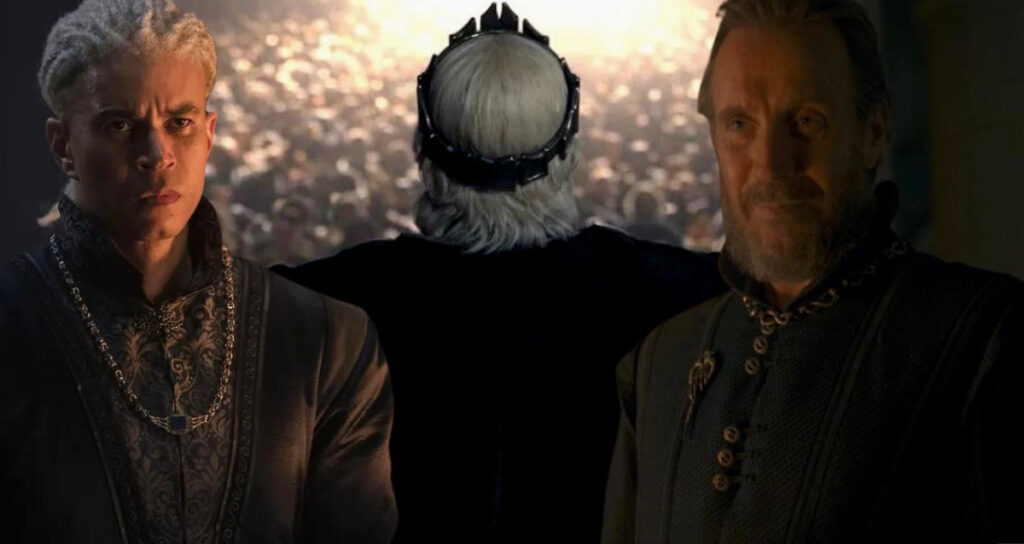 House of the Dragon has shown many noble personas as well as many twisted ones. Here are the six most disrespected HoTD characters. 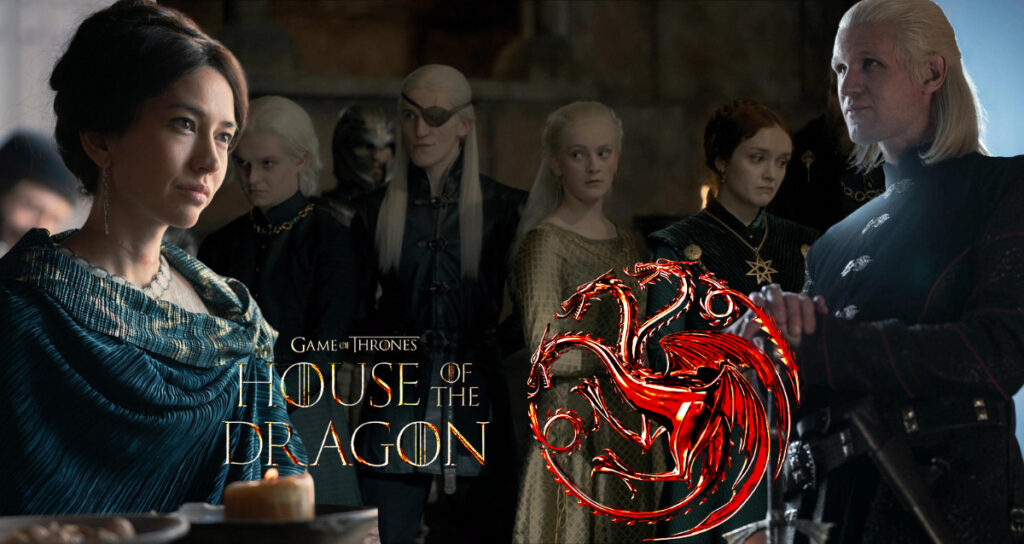 Mysaria, a.k.a The White Worm, may be alive in House of the Dragon season 2. This is how she will avenge Alicent and The Greens crossing her.