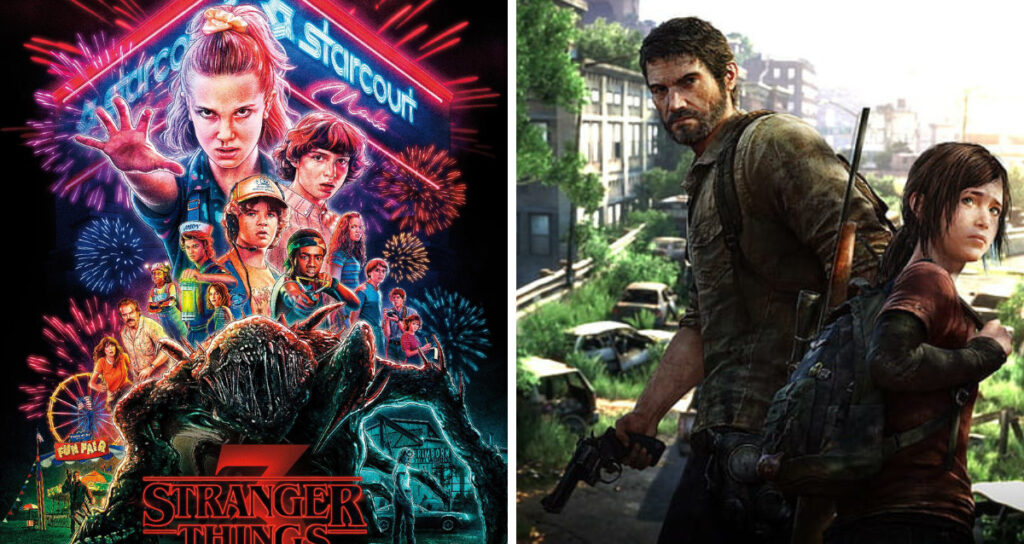 Did the Duffer brothers use The Last of Us as inspiration for this specific relationship in Stranger Things? 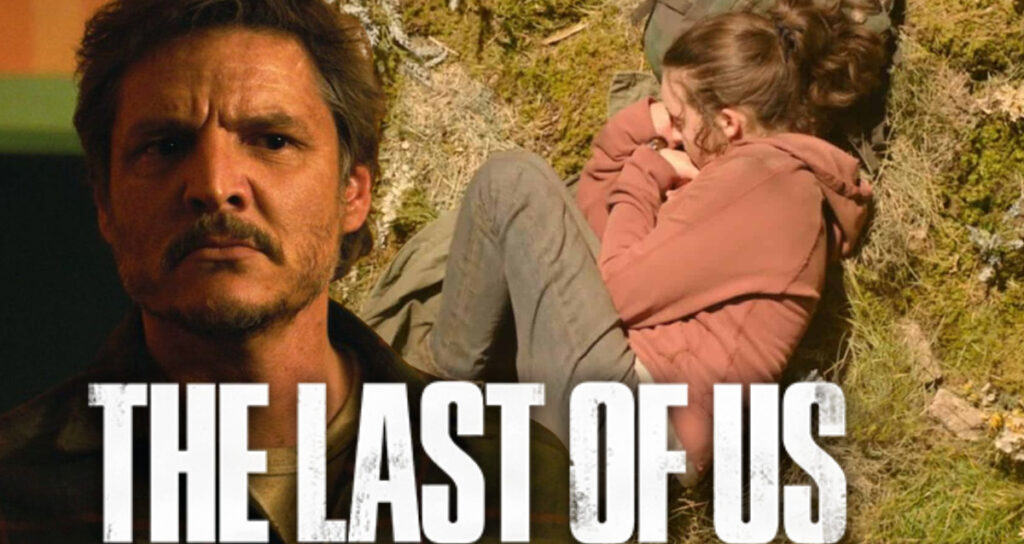 The Last of Us is packed with details. But they are easy to miss. So here are 3 such details you might have missed in episode 2 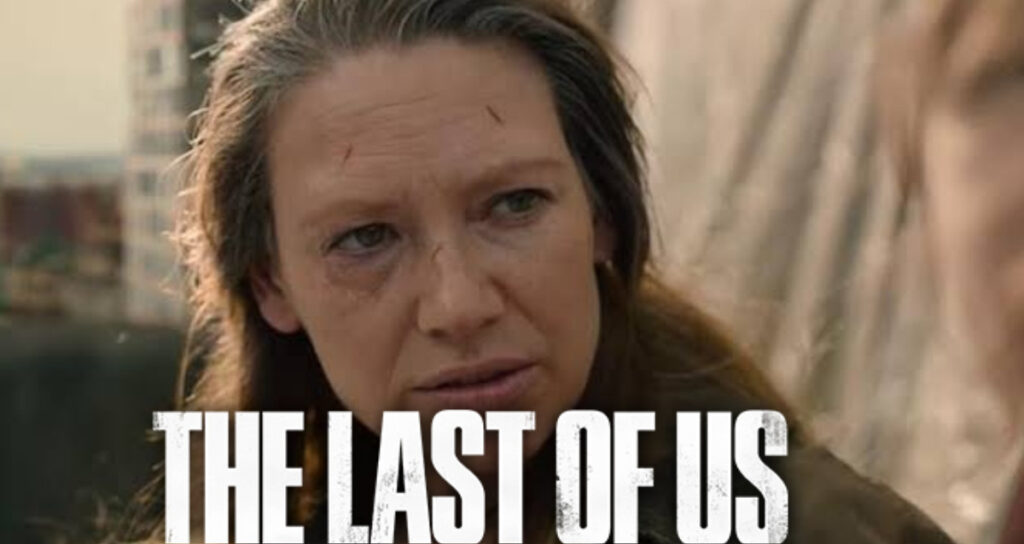 The Last of Us: Showrunner Reveals Tess’ Tragic Backstory

The Last of Us episode 2 ended on a tragic note for Tess. But apparently, initially there was more tragedy planned for the character 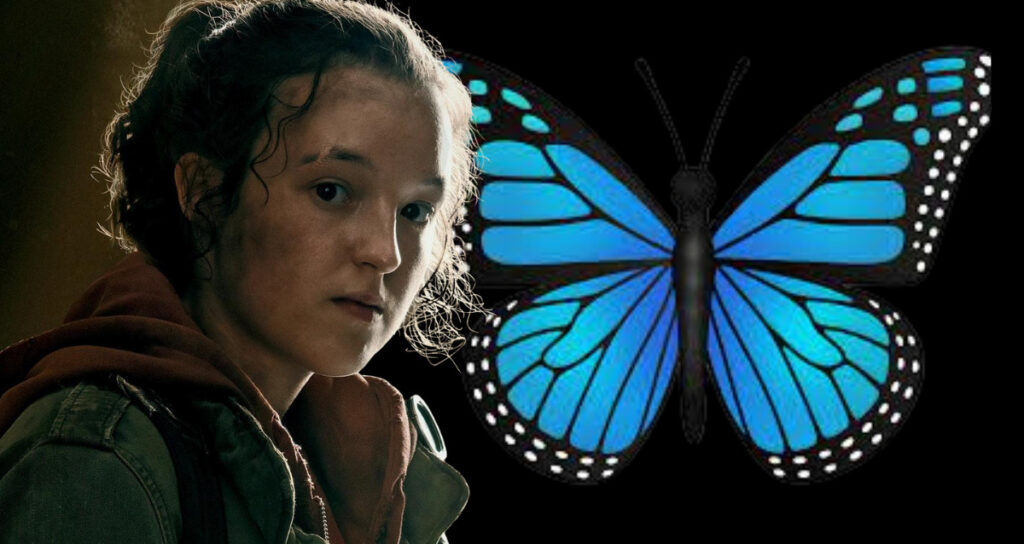 Why do we see butterflies with Ellie in HBO’s The Last of Us? Here we decode what the symbolism means and how it might change later on 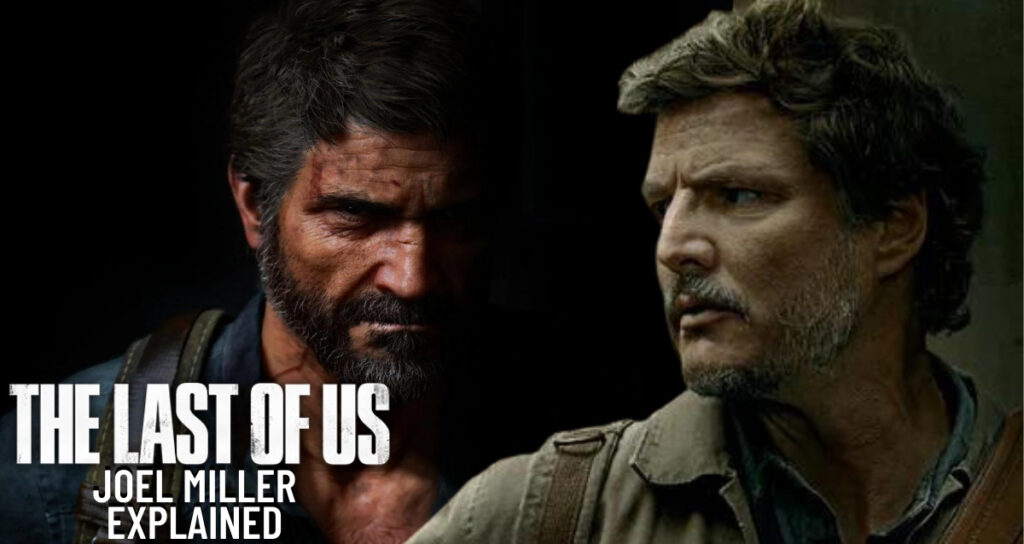 Today, We’ll Explain To You Guys Joel Miller’s Complete Journey In The Games, His Character Arc, And What To Expect From Him Going Forward In The Series 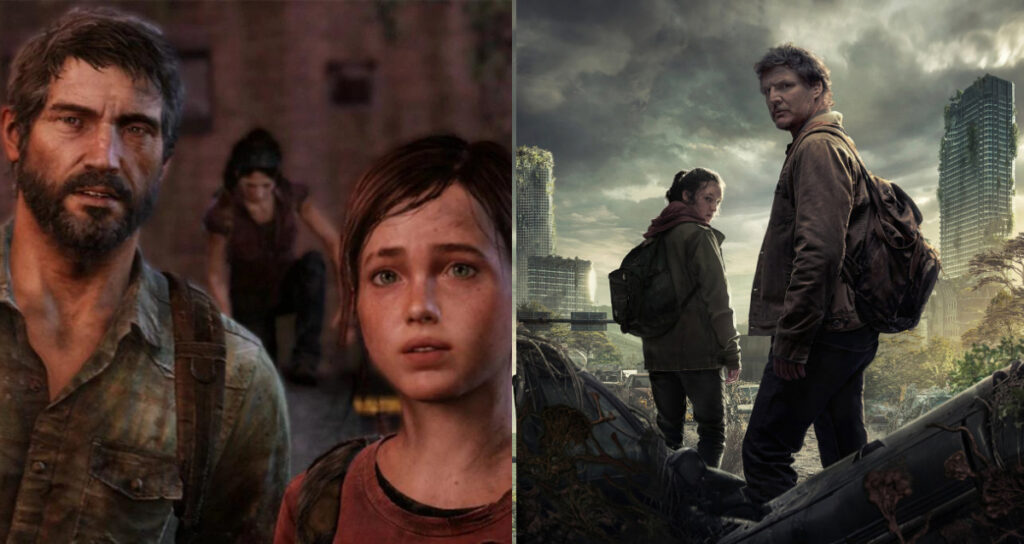 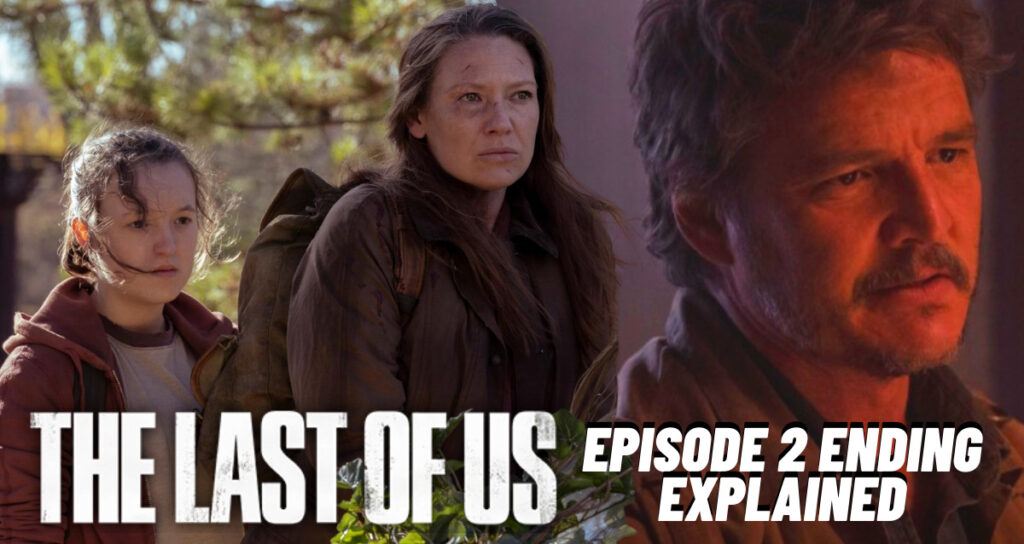 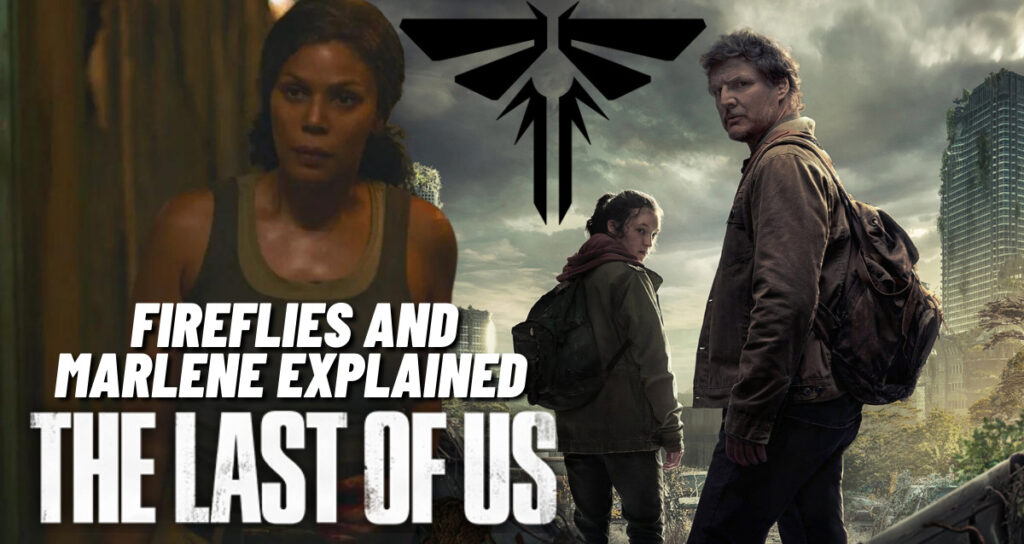 If You’re Attempting To “Look For The Light,” Here’s All You Need To Learn About The Fireflies, What They’ve Been Working For, And What The Bandit Group Has In Store For The Rest Of Season One.