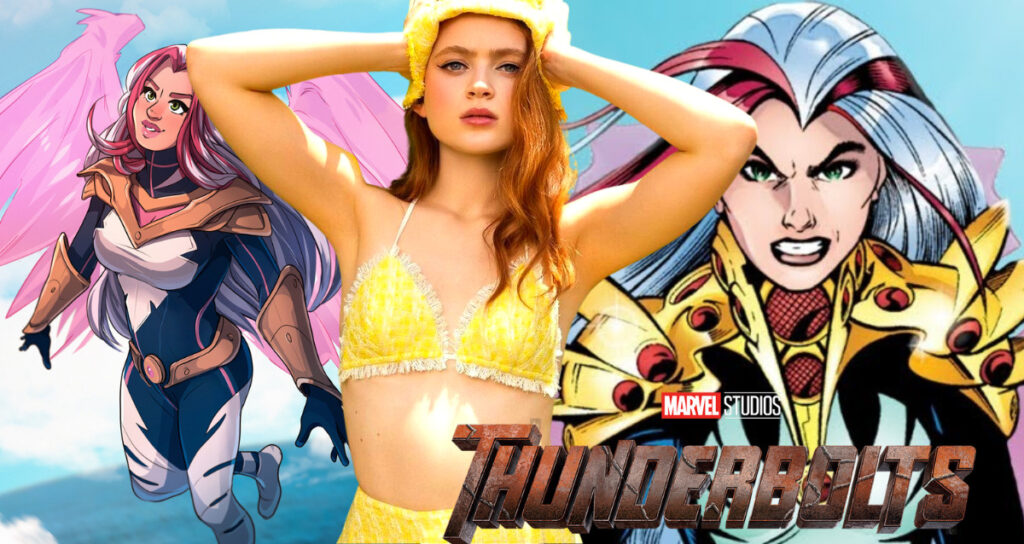 Sadie Sink, The Star Of Stranger Things, Is Allegedly A Candidate For A Significant Part In The Phase 5 Schedule Of The MCU 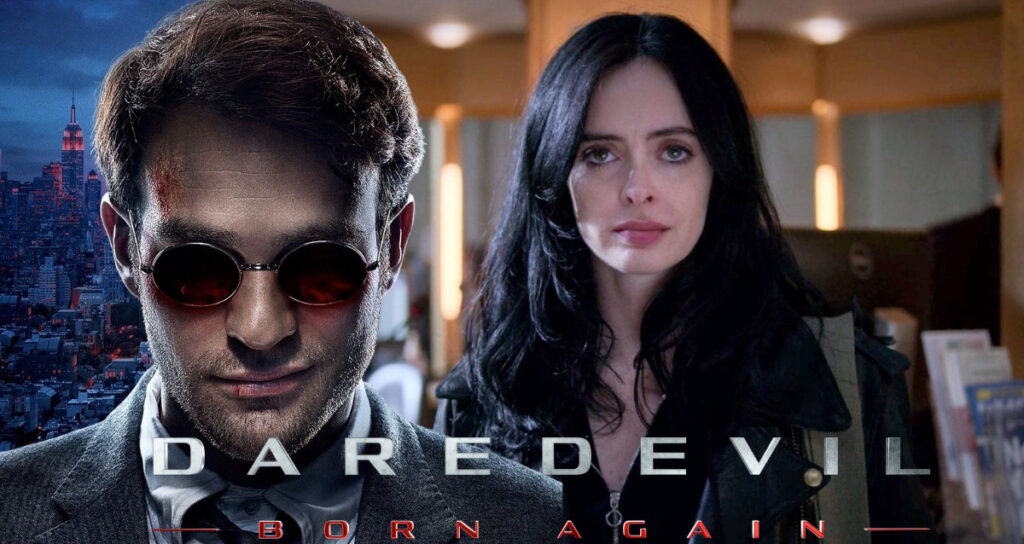 Is Jessica Jones finally appearing in Daredevil: Born Again? Krysten Ritter hints at that in her new gym pics 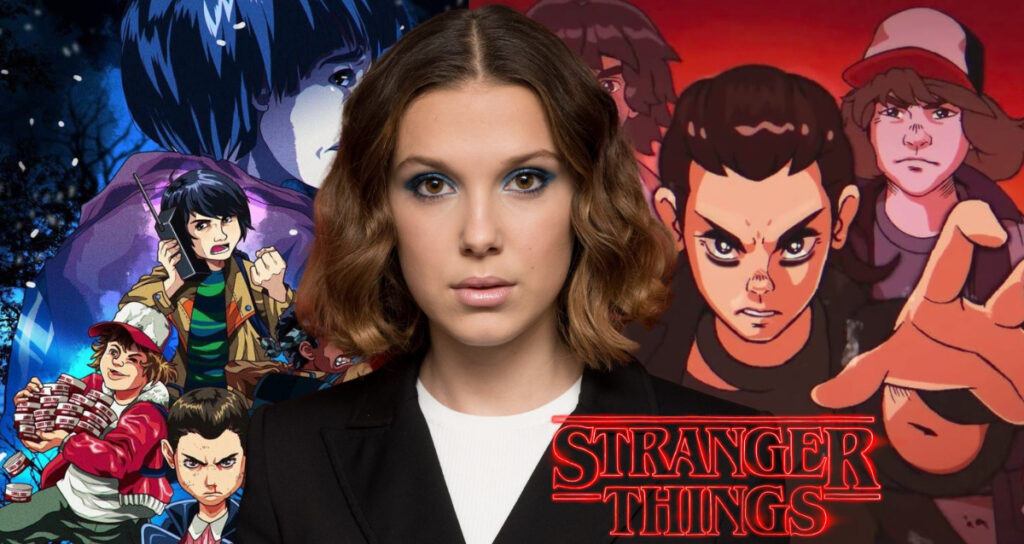 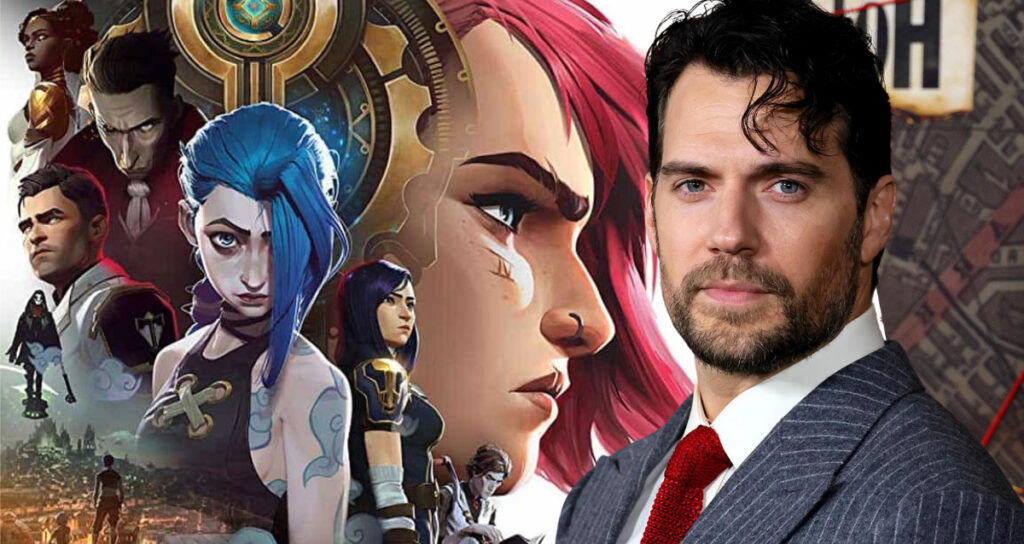 Henry Cavill loves video games and now he can’t stop gushing about Netflix’s Arcane. Read what he has to say about it! 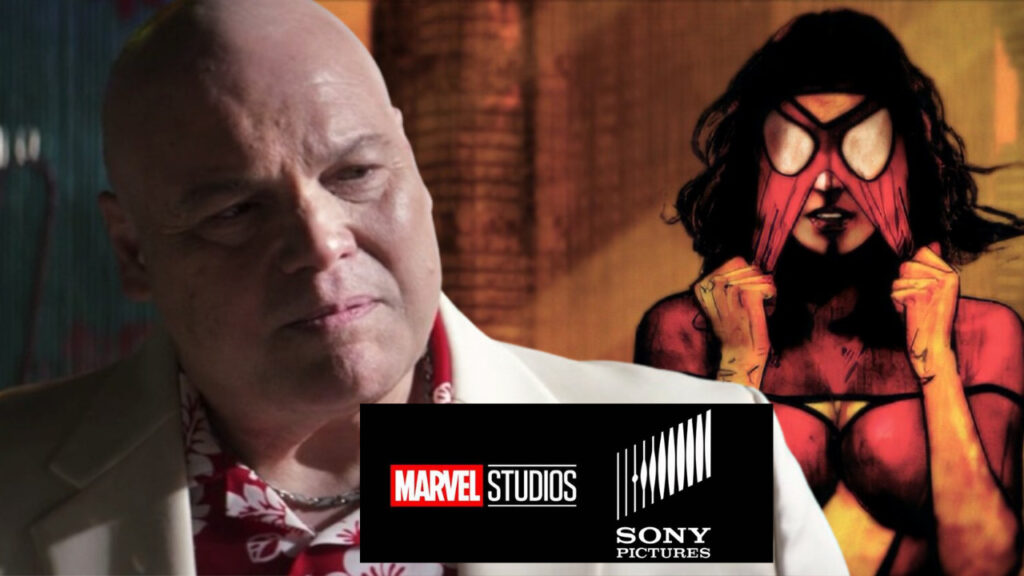 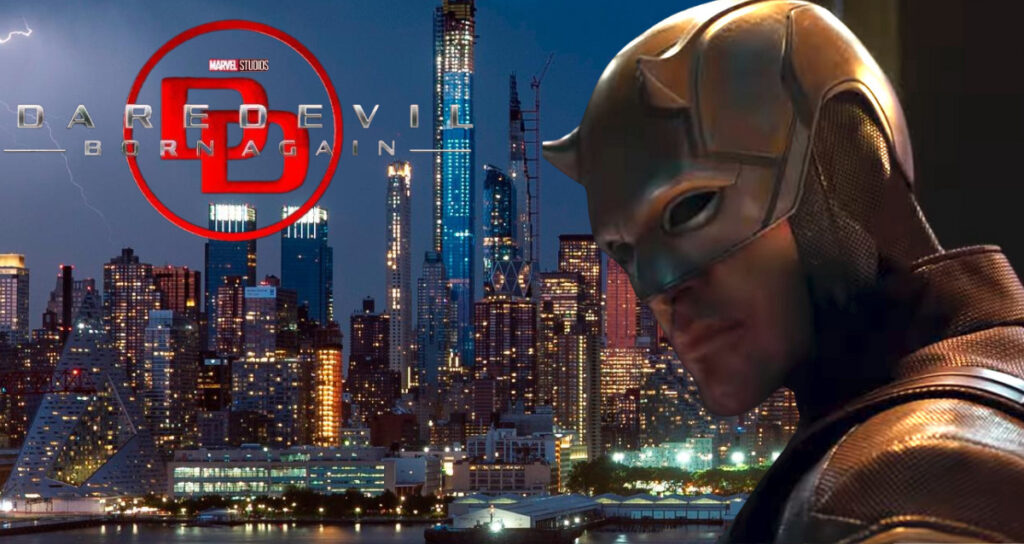 Daredevil: Born Again is all set to bring Charlie Cox into the MCU proper. And now we know when and where the show will film 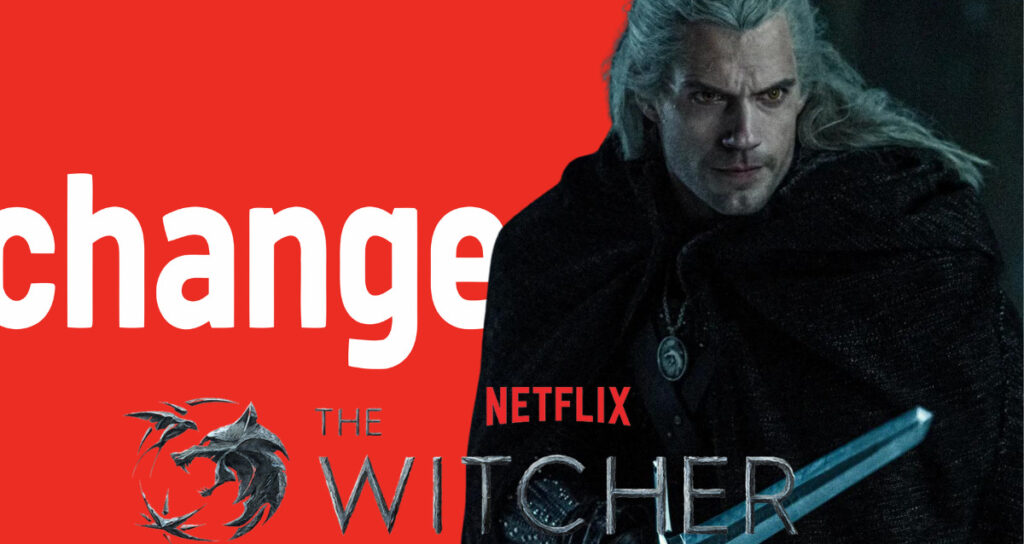 Fans want Henry Cavill back and they are making it known! A Petition wanting the actor back collects upwards of 77,000 signatures 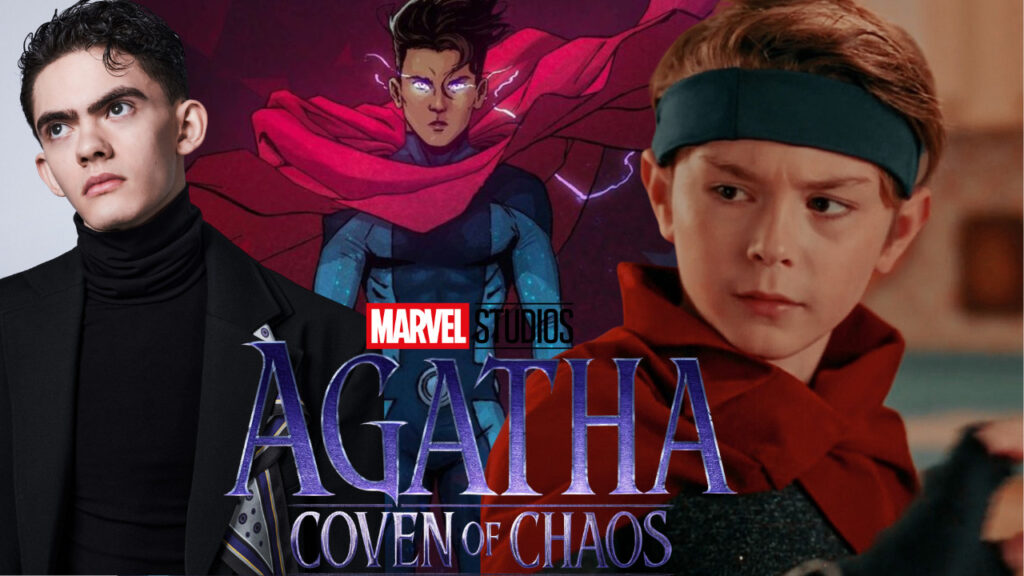 Joe Locke To Play Wiccan In AGATHA: COVEN OF CHAOS 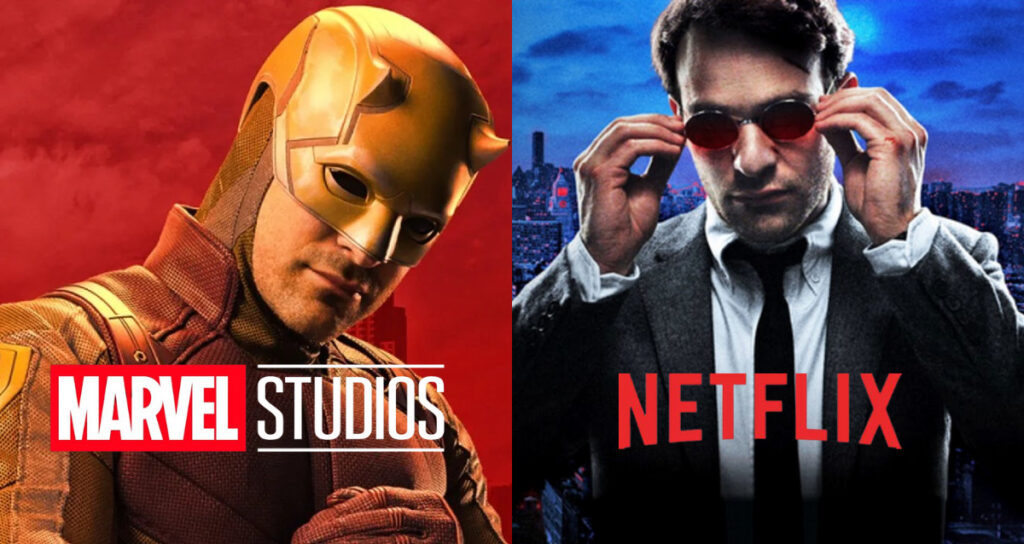 Fans have talked a lot about whether or not Daredevil on Netflix is canon in the MCU. Now MCU actor Charlie Cox clears up the canon debate. 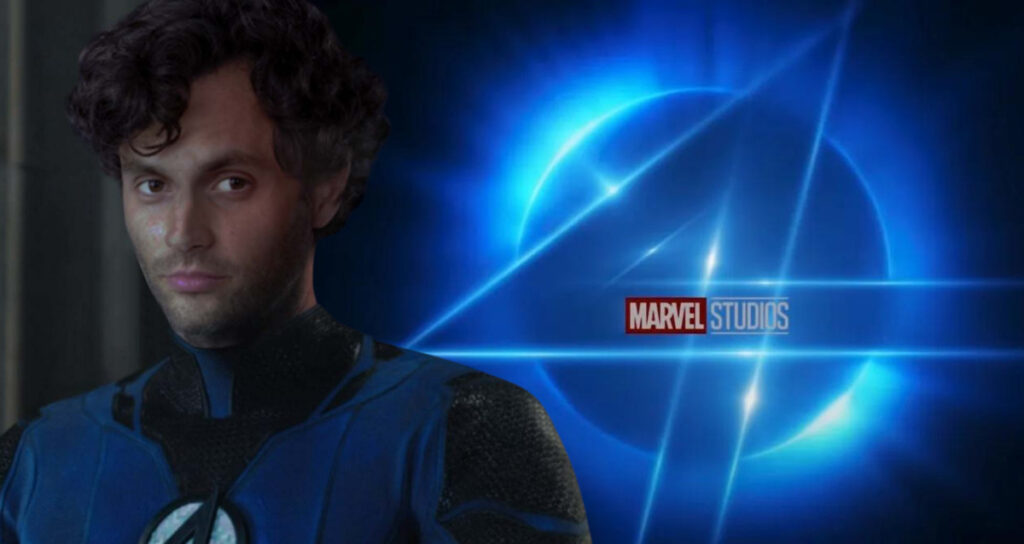