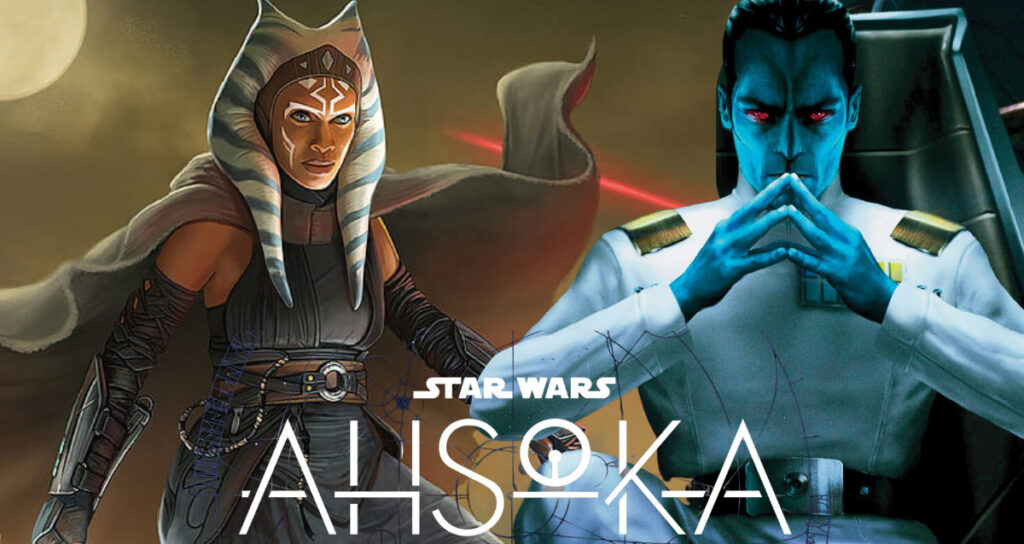 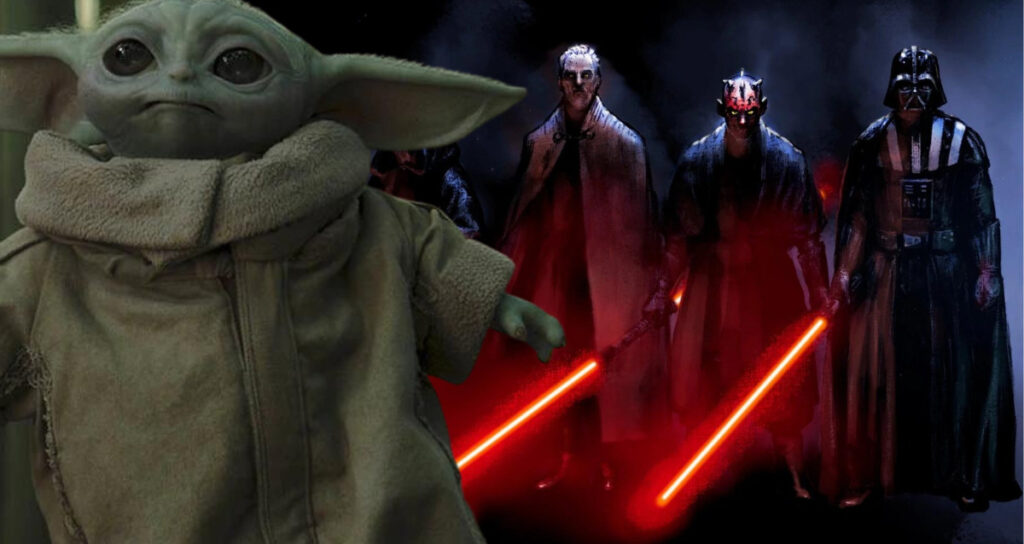 Grogu is cute and cuddly. But is he hiding a dark past? New The Mandalorian theory suggests that he is from a planet of Dark Side users. 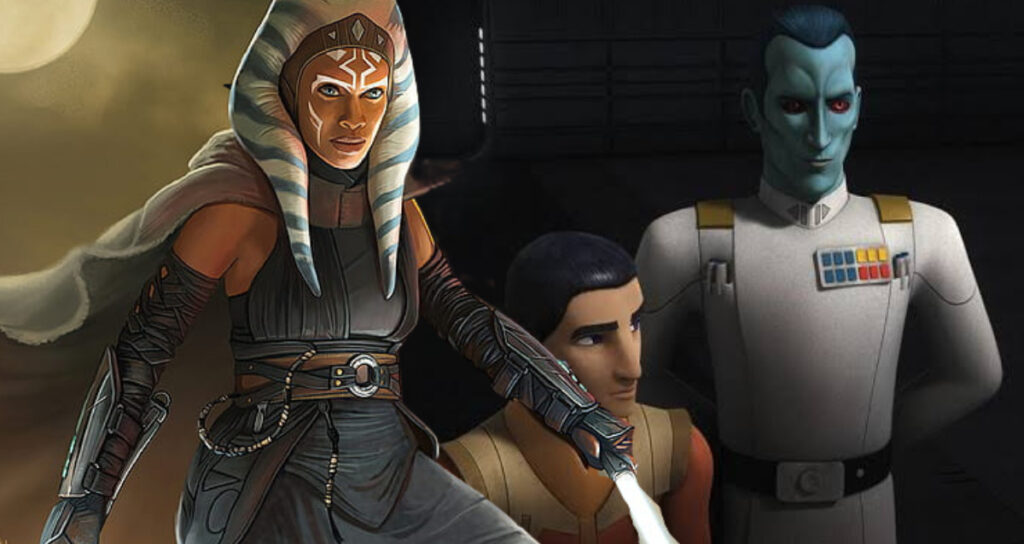