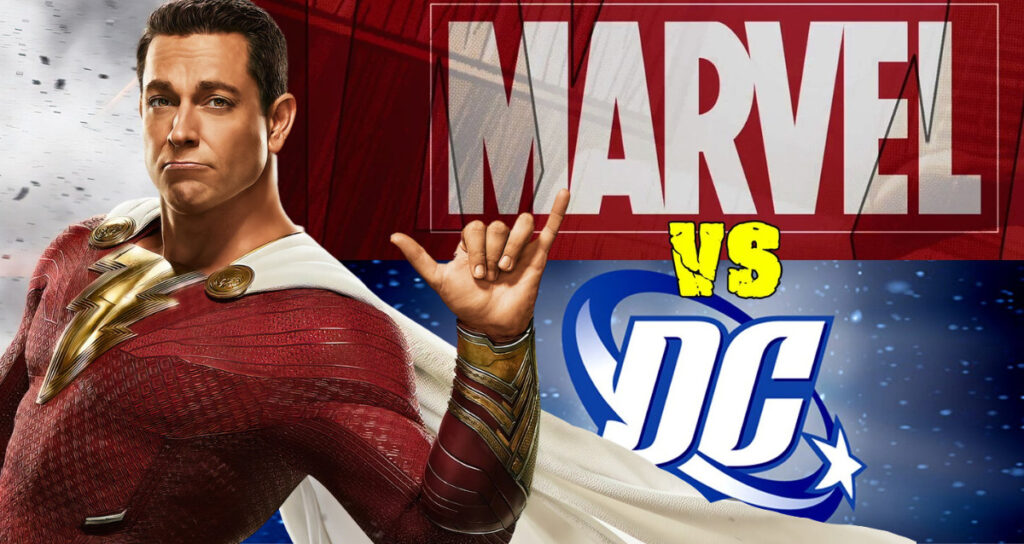 In A Recent Instagram Live Shazam Actor Zachary Levi Talks About James Gunn, Marvel vs DC And His Future As Shazam In The DC Universe 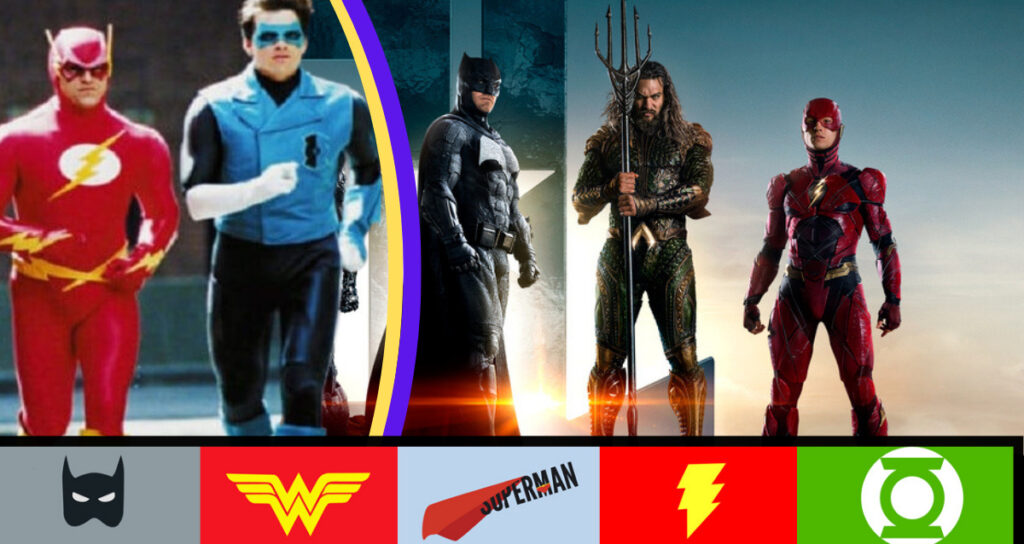 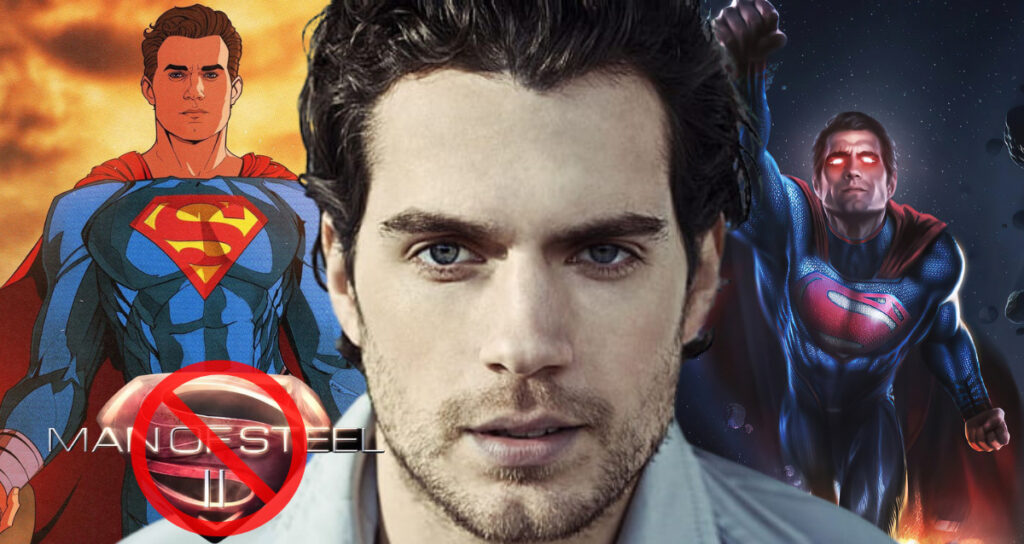