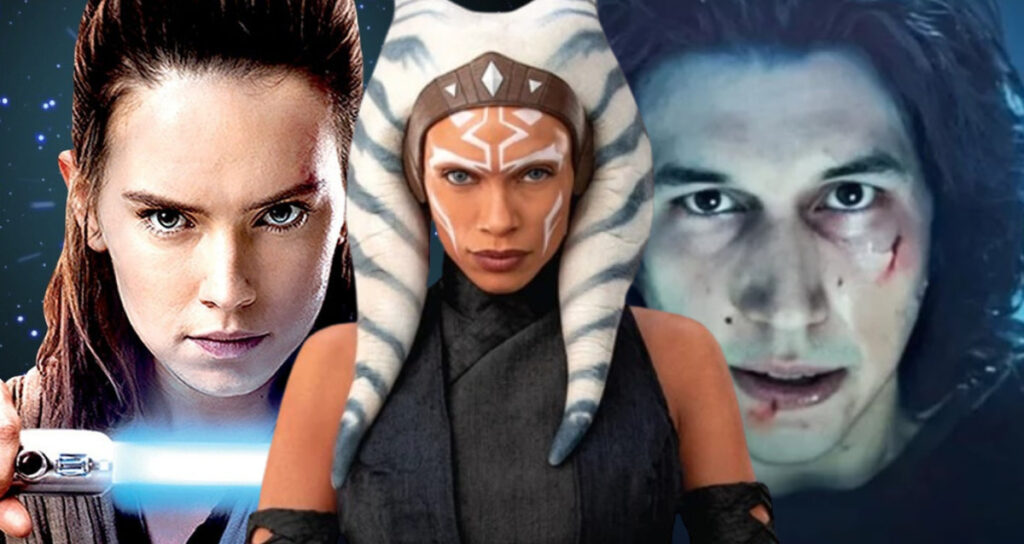 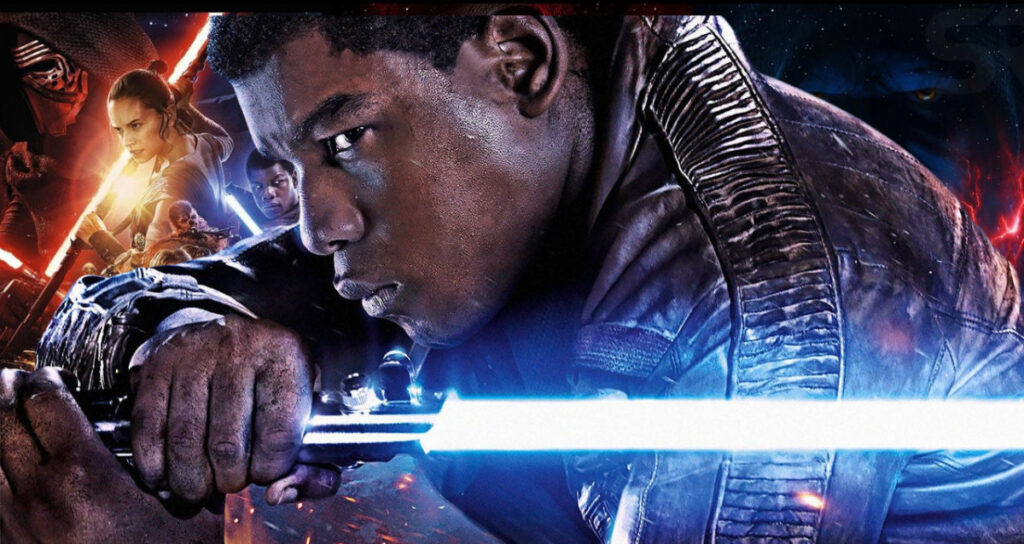 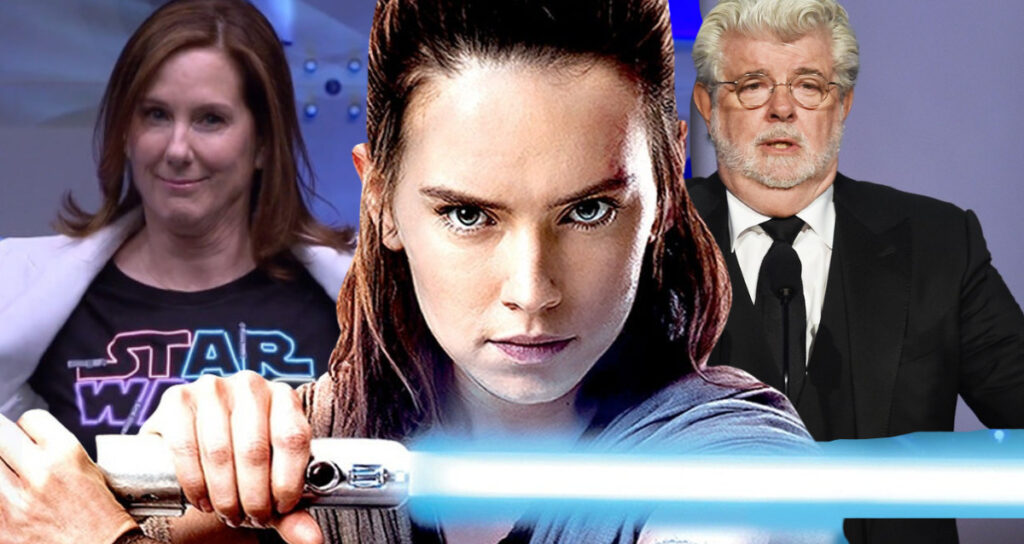 Rey Back In Star Wars? Fans Kick Off Speculation After Daisy Ridley Is Spotted In Lucasfilm Office

Daisy Ridley spotted at Lucasfilm office! What does this mean for Rey’s future in Star Wars? We discuss it all in here 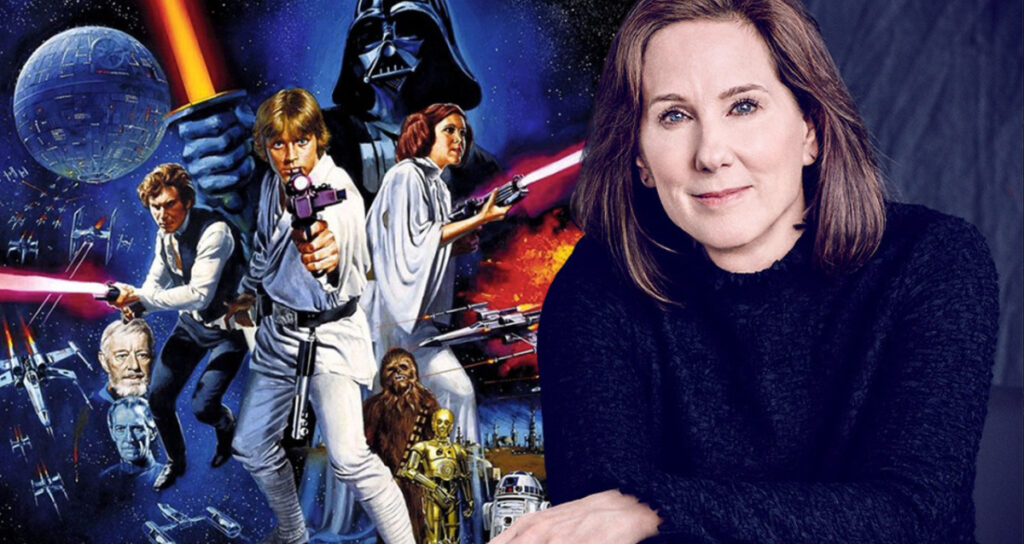 It has been half a decade since the release of the last star Wars movie. What’s the reason behind this delay? 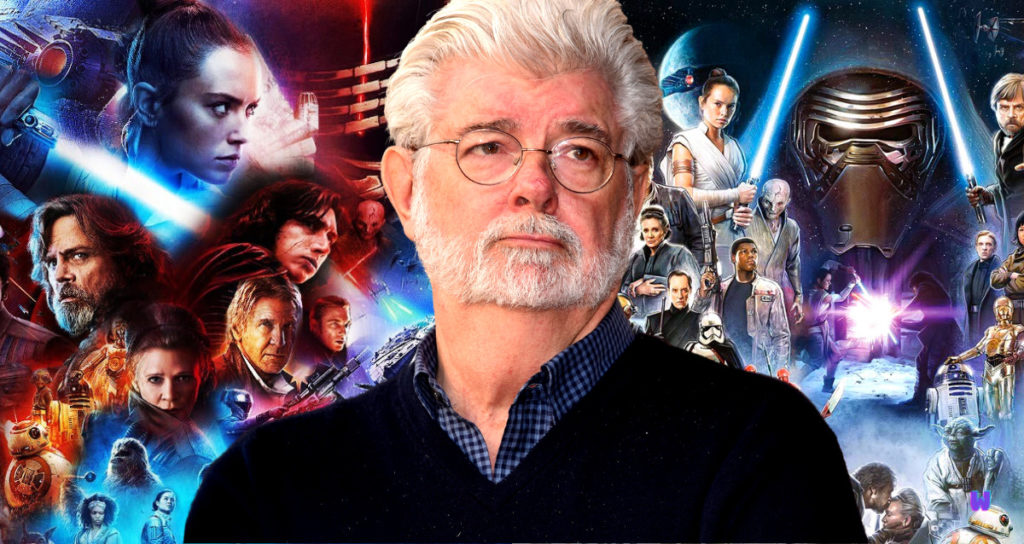 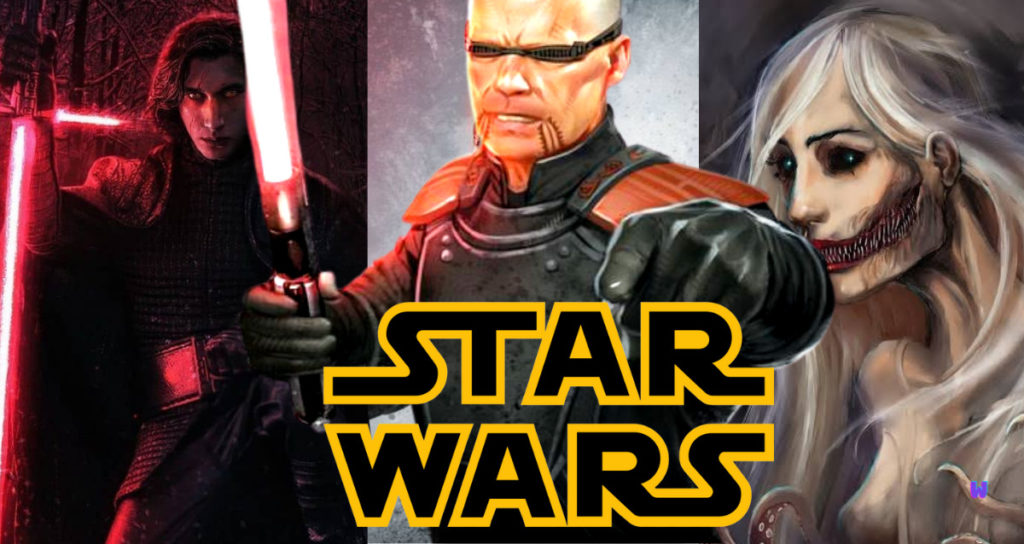 Star Wars: 11 Most Powerful Dark Side Users After Return Of The Jedi 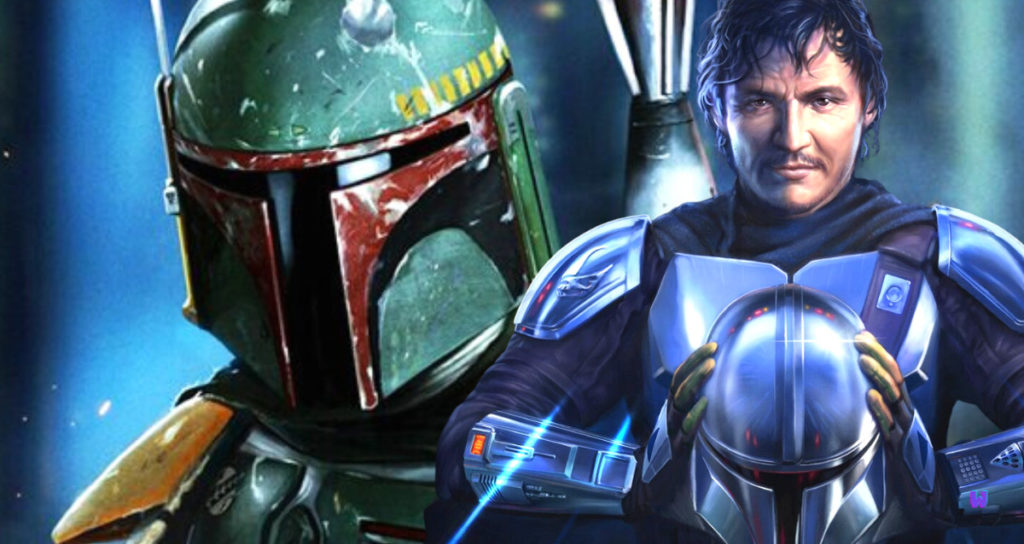 The Mandalorian: Boba Fett’s Influence Has Made Din Djarin A Better Character 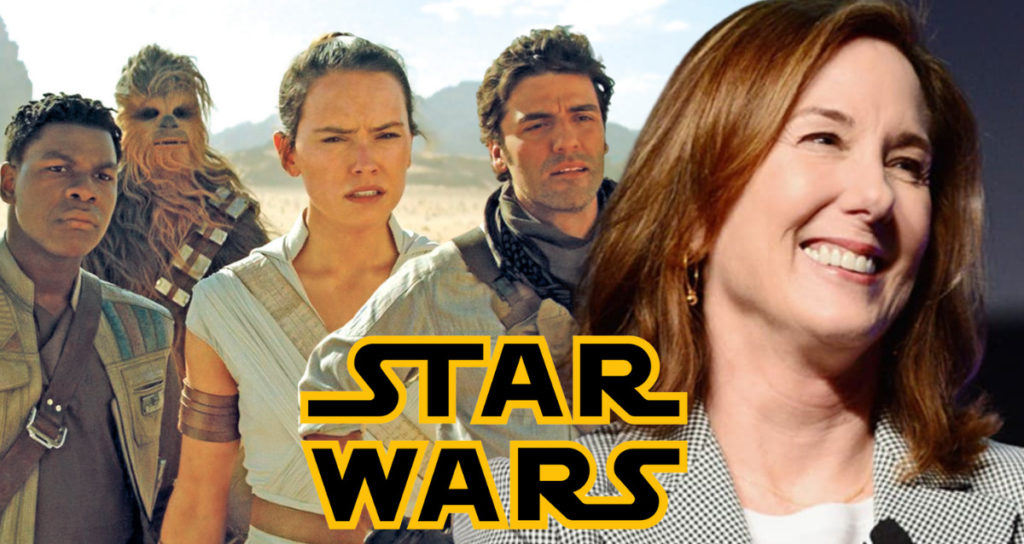 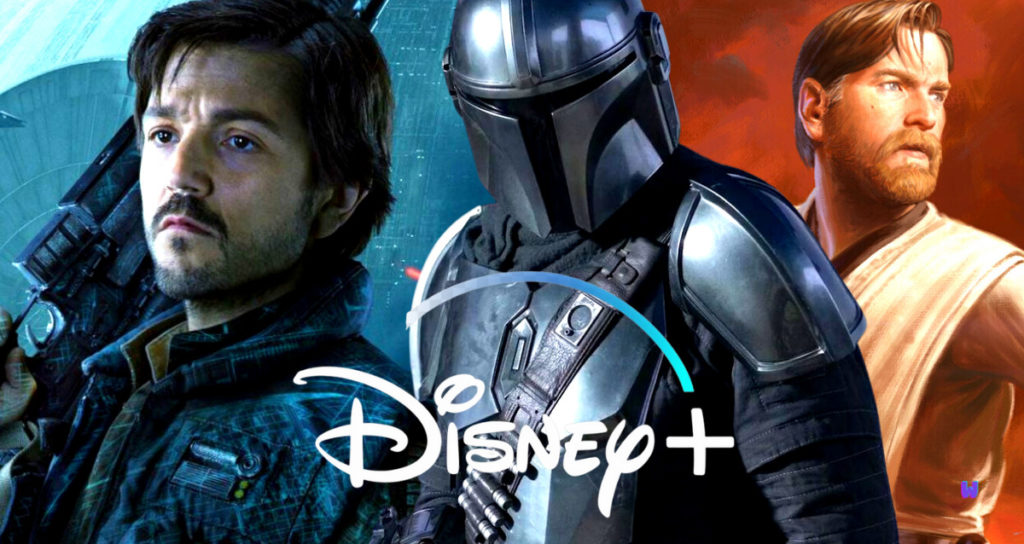 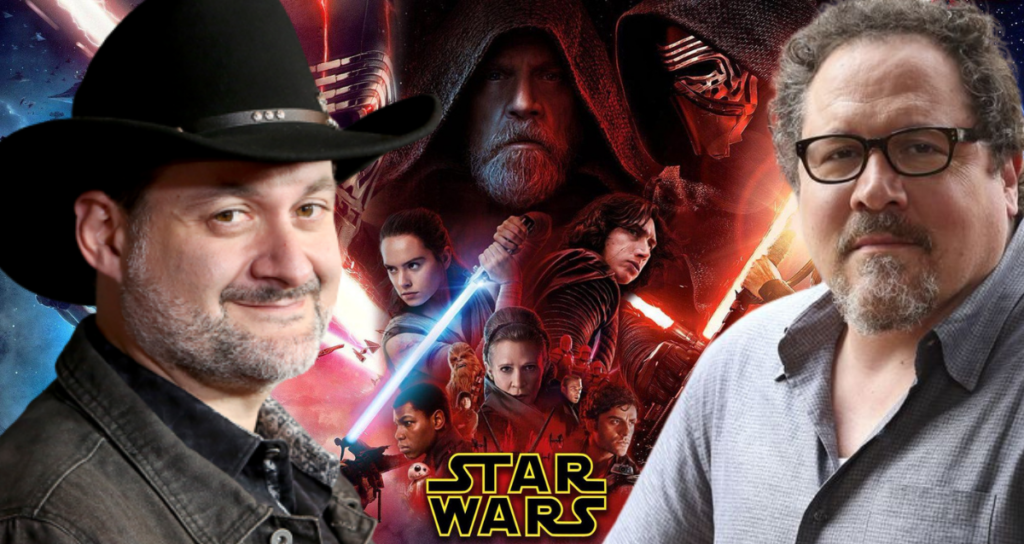