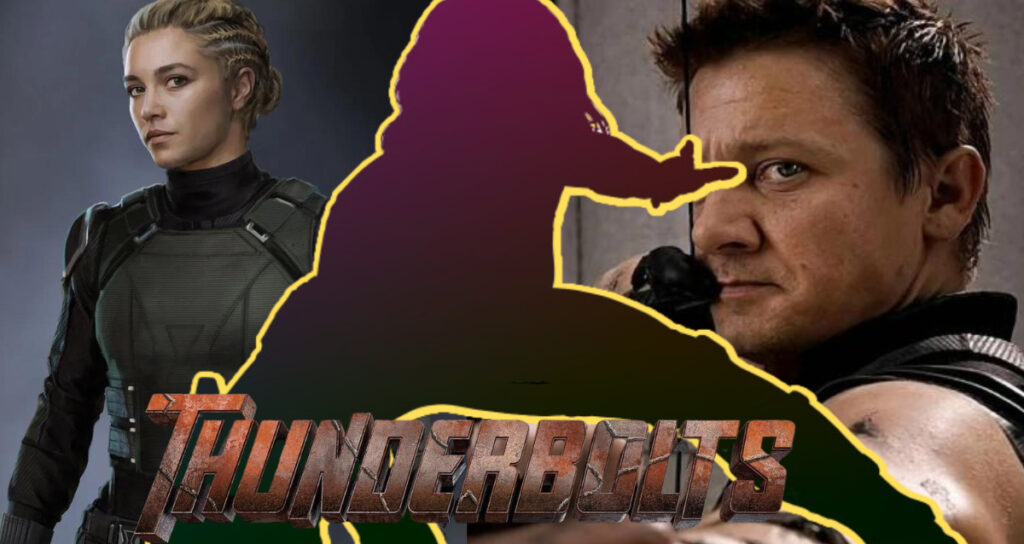 The upcoming MCU movie the Thunderbolts is reportedly going to be a sneaky sequel to another film. Which movie is it? 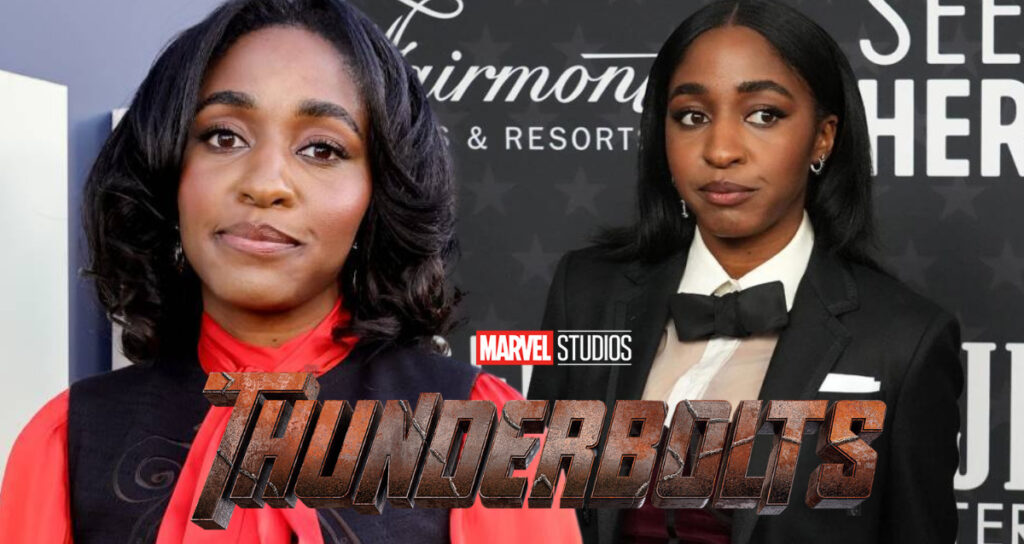 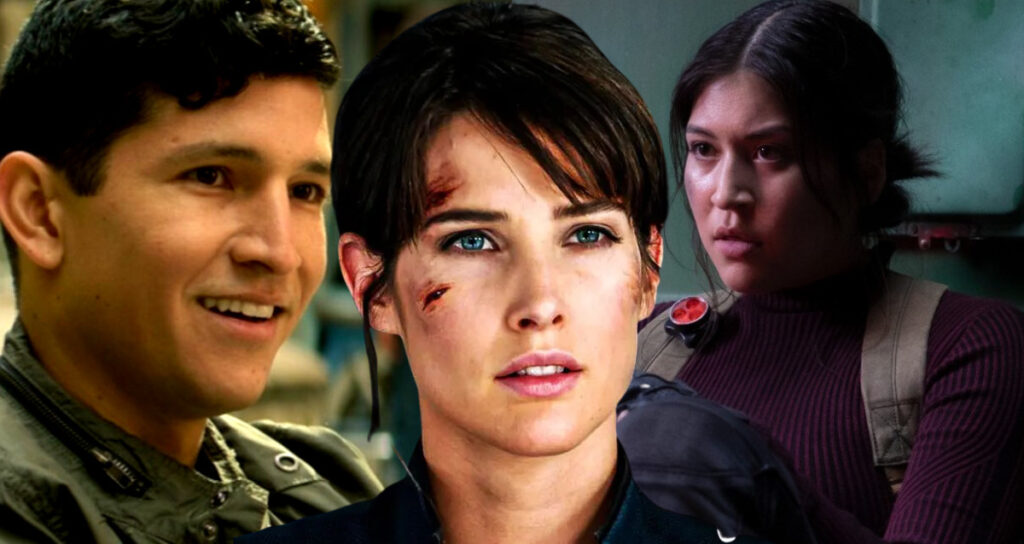 Listing and exploring 10 amazing supporting characters in the MCU who will soon take centre stage and have a bigger role to play in future. 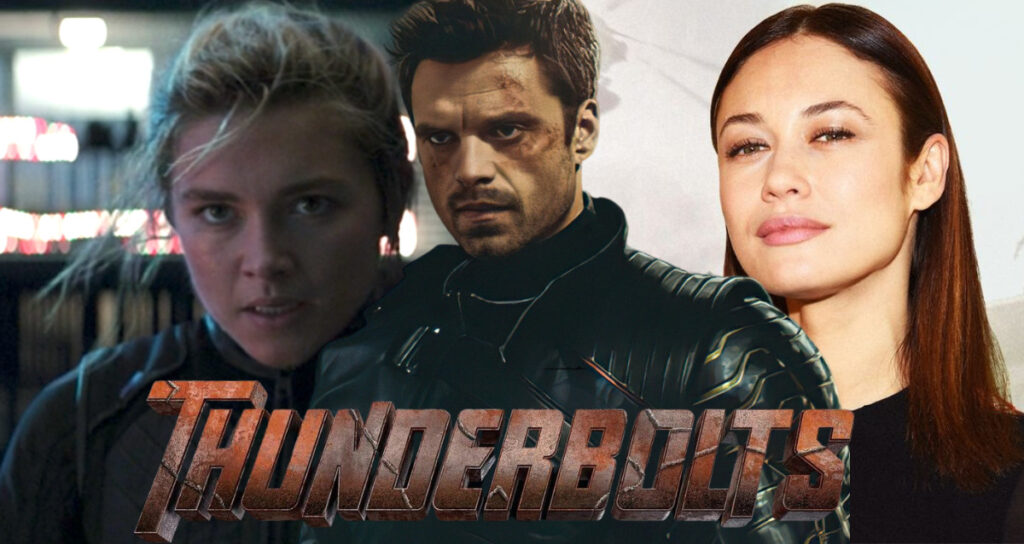 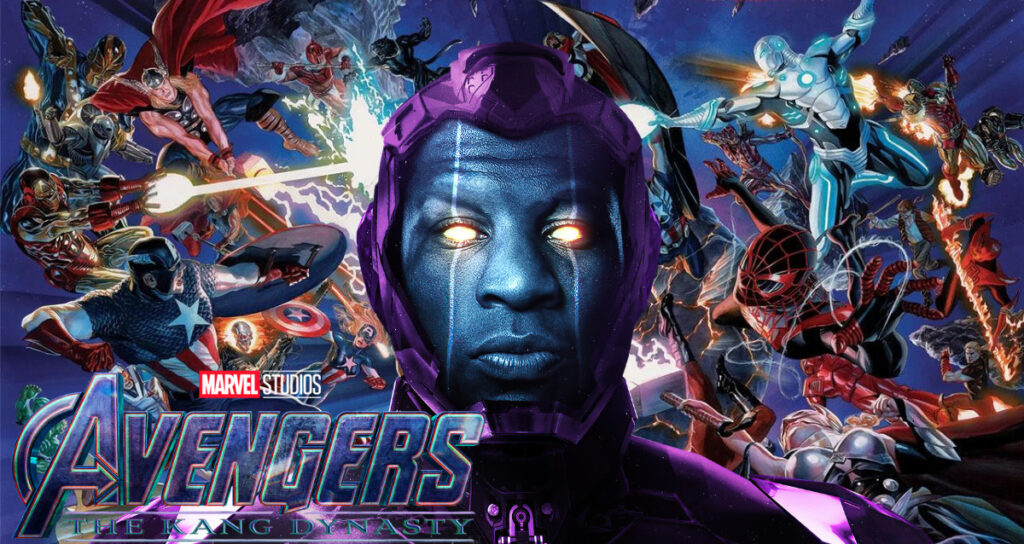 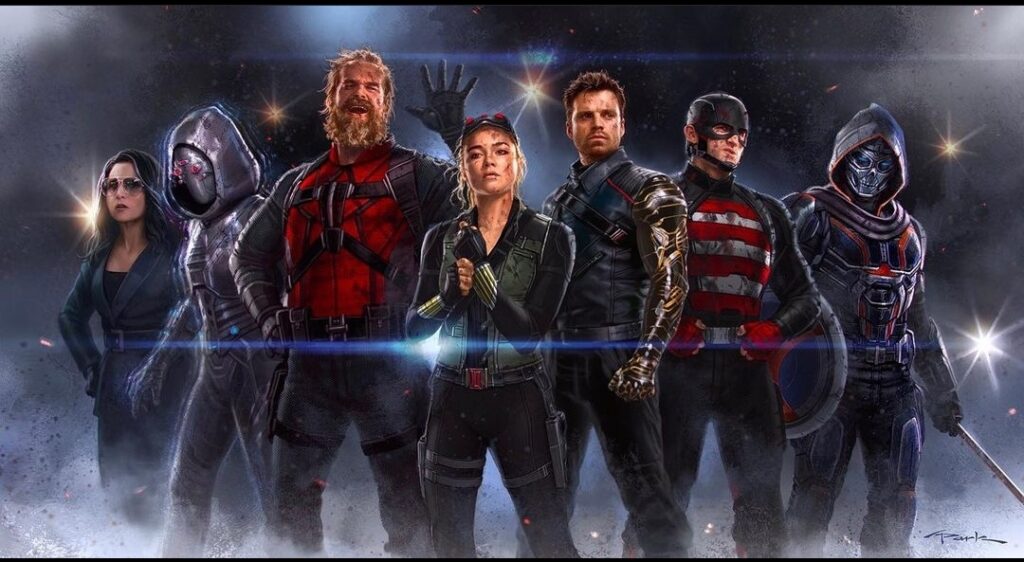 We’ve Finally Got The Official Cast Of The Thunderbolts 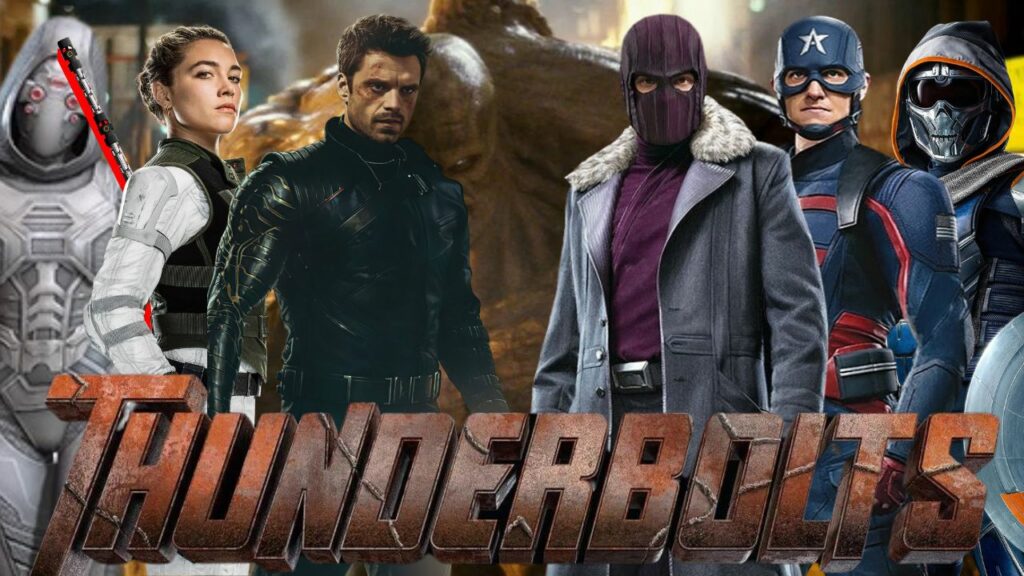 Marvel’s Thunderbolts: Everything We Know So Far 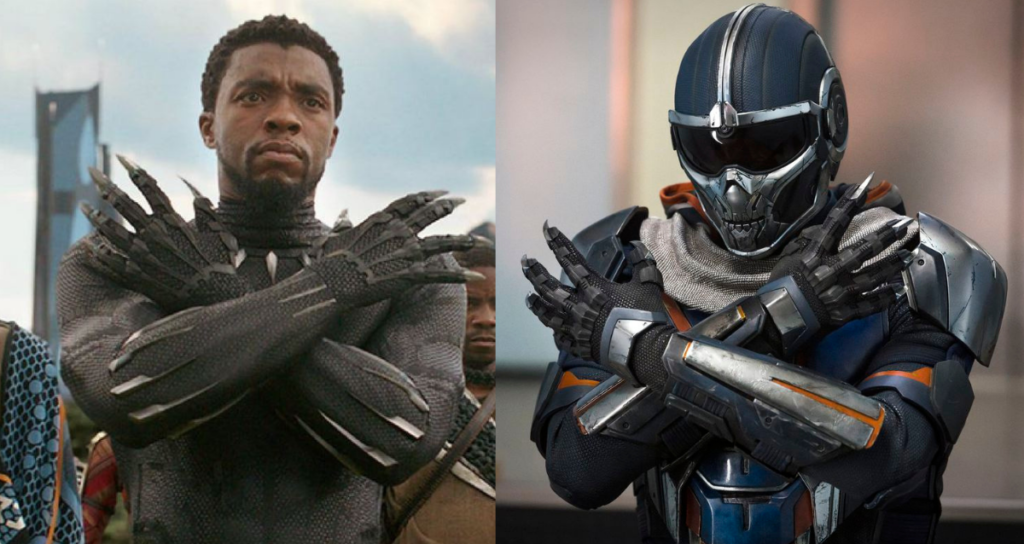