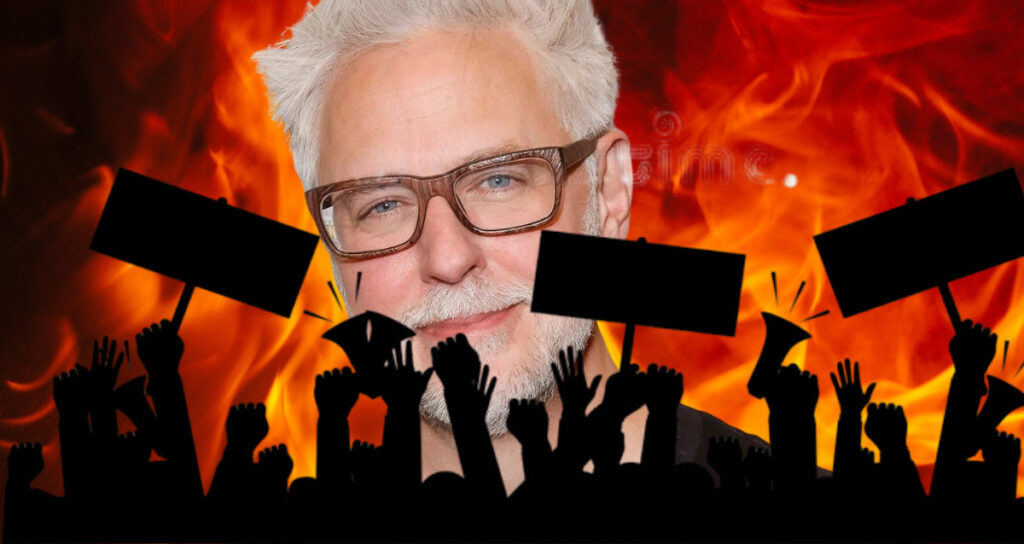 Henry Cavill has departed the role of DC’s Superman. And angry fans are trolling James Gunn. But he has a befitting reply for them 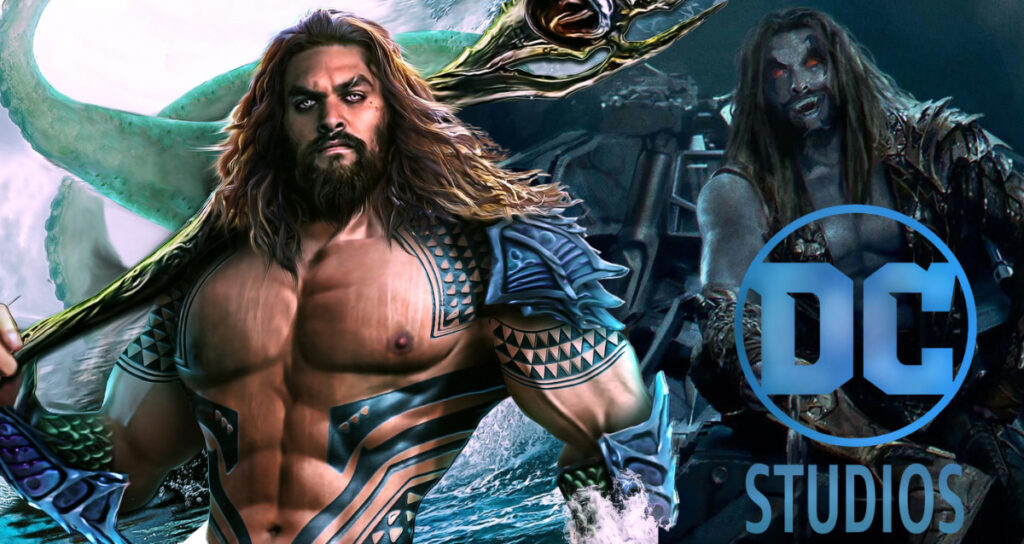 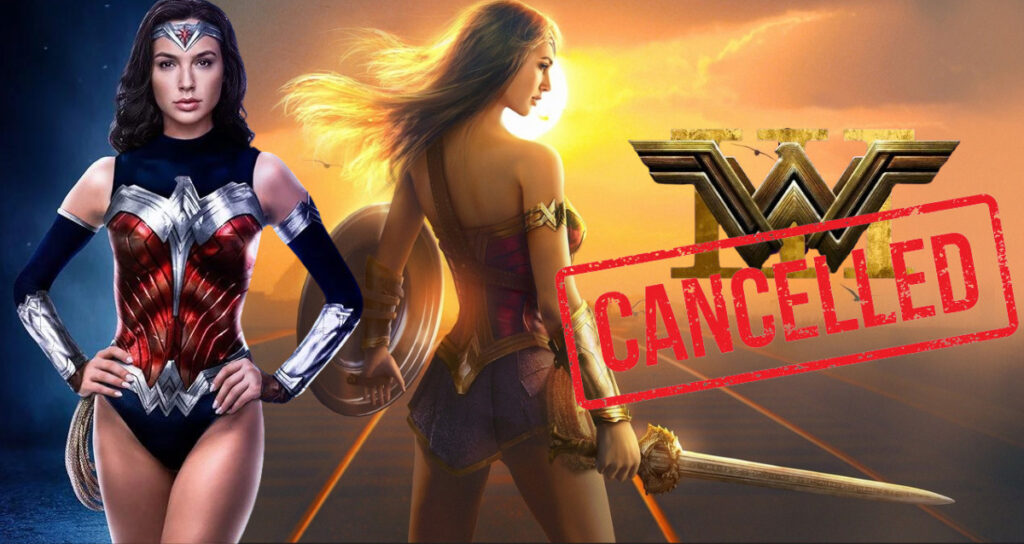 Wonder Woman 3 Is Getting Cancelled 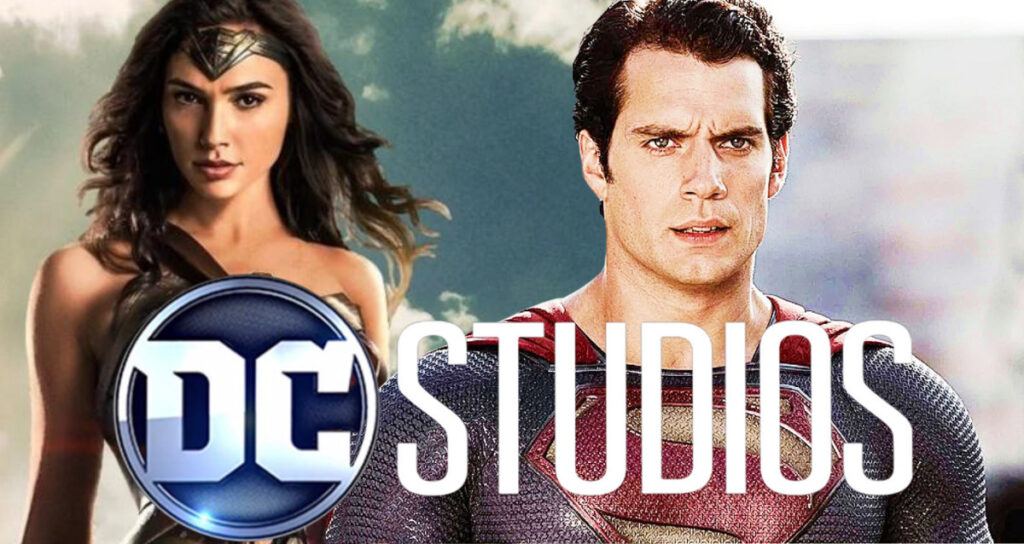