Taika Waititi Talks About An MCU Project Regarding Hercules 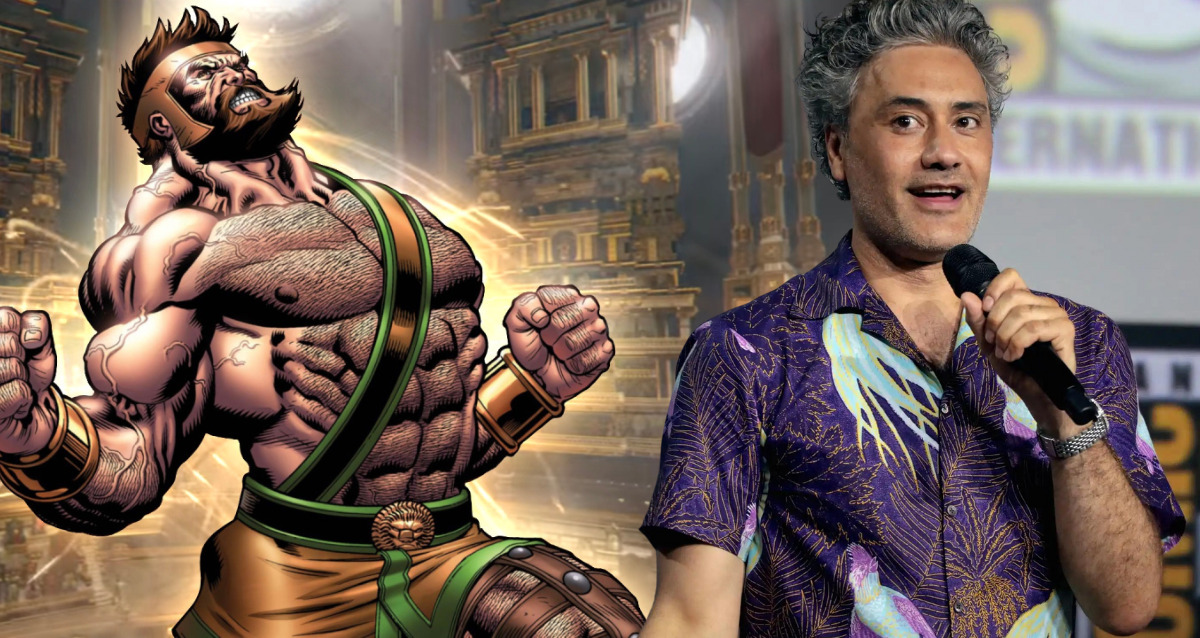 Taika Waititi’s Thor: Love and Thunder has now closed off Thor’s solo adventures. But it also set up a very interesting future project of the MCU regarding Hercules and the Olympians. In the film, we see the Greek God Zeus played by Russel Crowe get injured by Thor. Later in a post-credits scene, Zeus is revealed to be alive. He now wants his son, Hercules played by Brett Goldstein, to take revenge on his behalf. 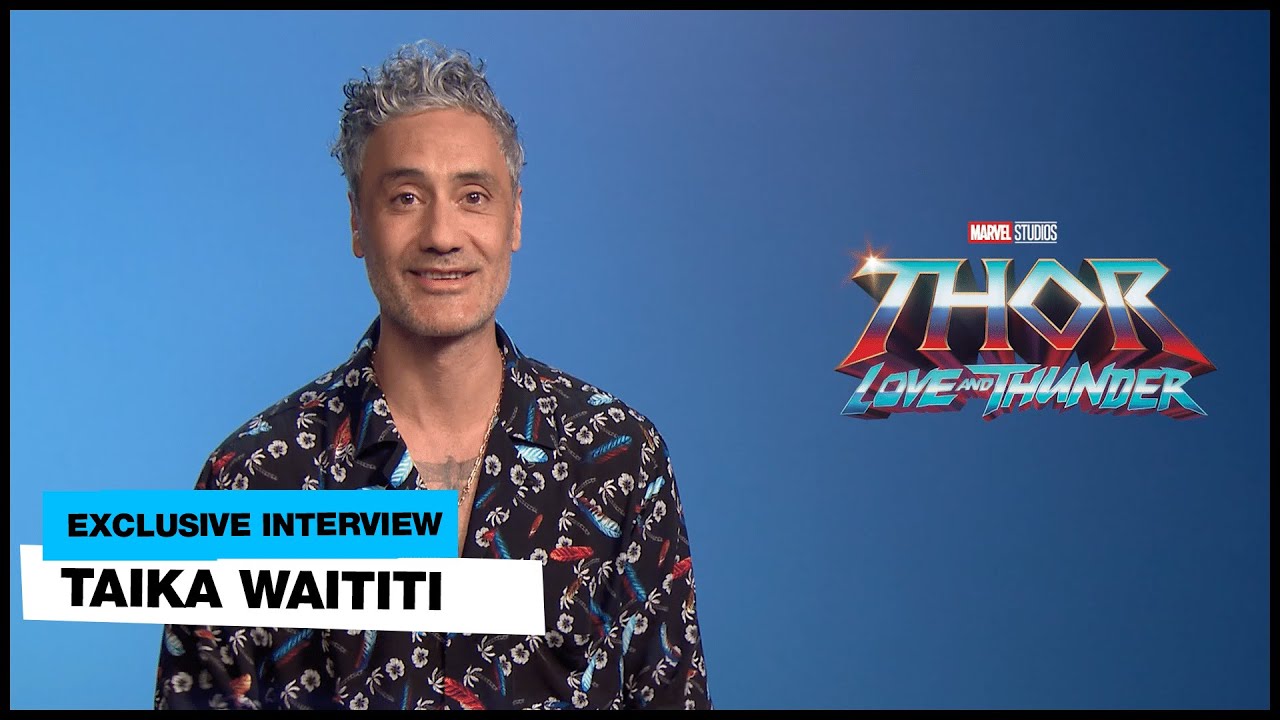 Taika Waititi confirmed in a recent interview that Marvel studios is working on a project regarding Hercules and the other Olympians. He also said that he wasn’t going to be a part of the movie. However, this rumored project will not be hitting the theatres anytime soon as Marvel’s releases for the next few years have already been scheduled and revealed.

Before finally introducing these characters in a movie revolving around the Greek gods, Marvel could introduce them in other projects along the way. These projects could be She-Hulk: Attorney at law and Eternals 2.

According to rumors, the studio has plans to introduce Hercules, Ares and Zeus in the MCU. These Olympians though similar to Asgardians in strength, are actually immortal. Asgardians however just have a really long lifeline. These characters have more of a connection with Marvel’s Cosmos and Celestial Beings.

Hercules from the comics 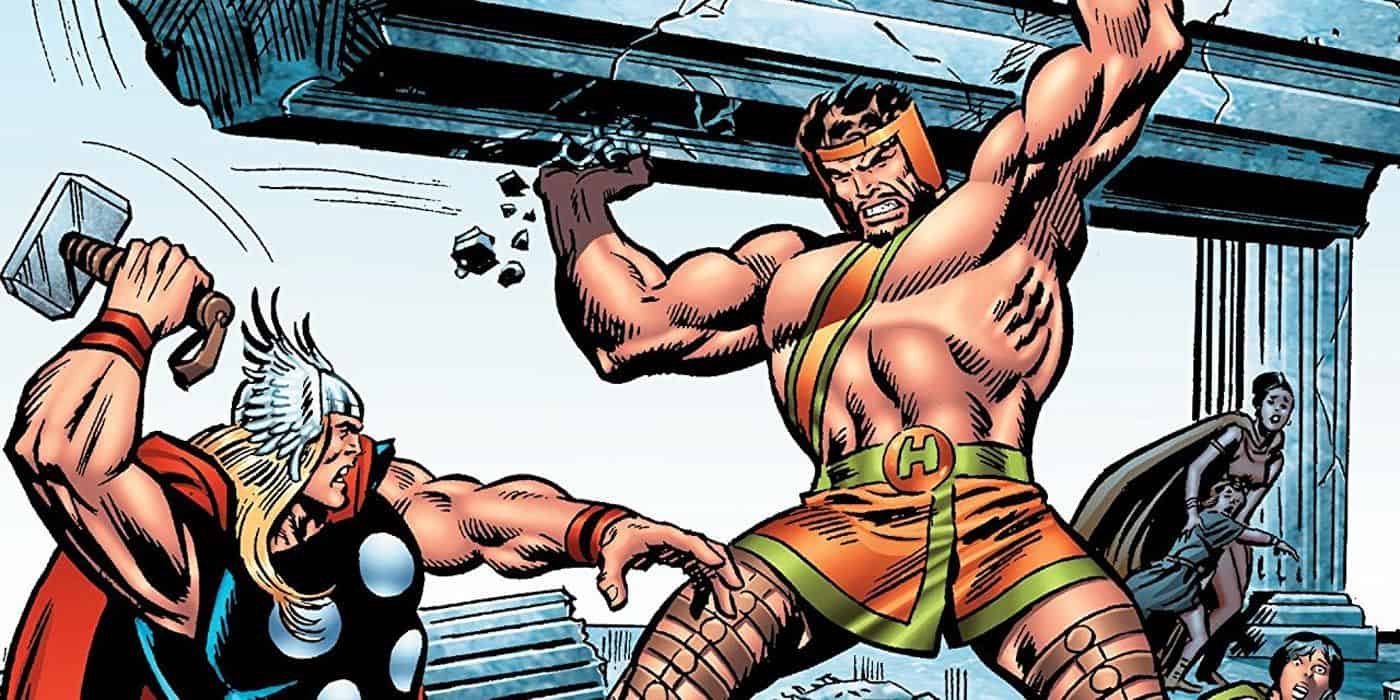 In the comics, Hercules has had several run-ins with the Avengers and other such characters. He has even been a part of the Avengers fighting alongside them and tackling villains such as Korvac. Together with Thor and The Avengers, he stopped Ares from starting a war between Olympus and Asgard, following one with Earth. This was also when Ares had turned all the Olympian Gods into crystals apart from Hercules who was only half-god.

He was briefly in a relationship with Black Widow. He even became lifelong friends and drinking buddies with Wolverine. The reason he might appear in She-Hulk: Attorney at law is because Jennifer Walters has had romantic moments with him.

Hercules helps the heroes recover after Onslaught’s wrath by teaming up with Quicksilver. He also appears during Secret Invasion and teams up with the other Gods such as Athena to fight the Skrull Gods. Hercules teamed up with Captain America during the events of Civil war. He has also collaborated with Guardians of the Galaxy and Spider-Man. The latter took place during the events of Spider Island when Hercules mutated into Herc-Spider.

For all those fans who love their Greek Mythology and the Olympians, this is your time to rejoice!