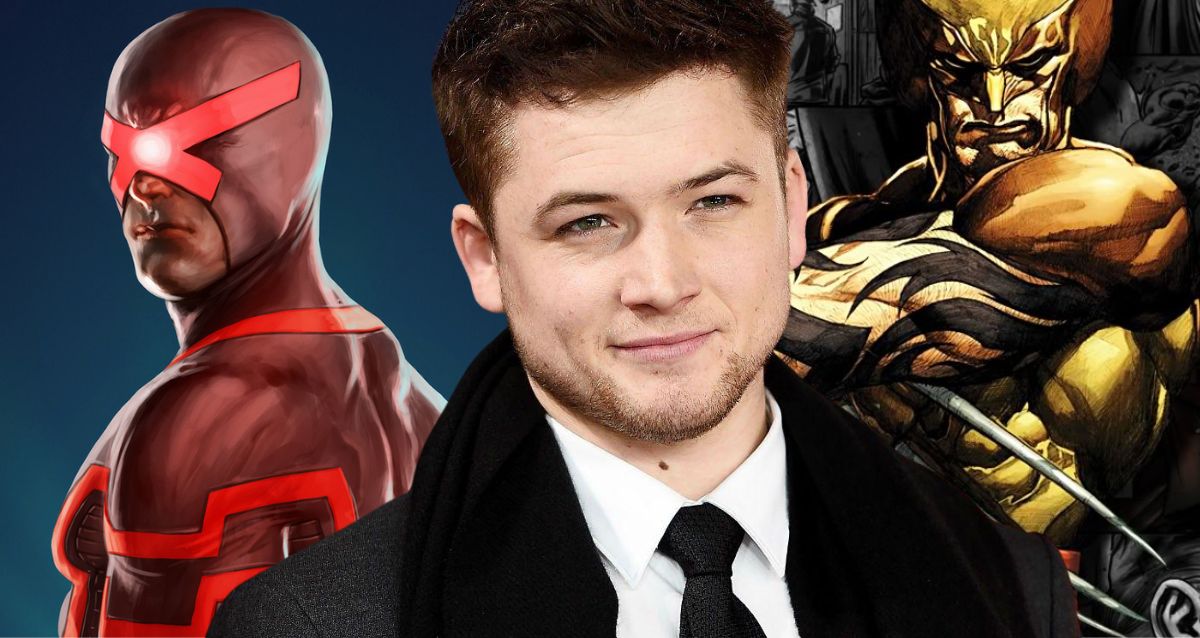 It seems like Taron Egerton is on the brink of entering the Marvel Cinematic Universe in some manner, but he may have previously starred in a film before the MCU in a part he declined to take on. As much as it seems like he would want to be a part of the Marvel universe today, when Fox approached him to play Cyclops in the X-Men prequels, Egerton declined because of the character’s eyewear.

Cyclops, alias Scott Summers, can shoot energy beams out of his eyes in the X-Men films. A pair of spectacles with Ruby-Quartz lenses, a hypothetical substance that can contain the character’s power and prevent him from ruining everything he gazes at, is required most of the time. Egerton didn’t want to portray Cyclops if he had to wear these fantastic sunglasses for the movie. In an interview with Sway in the Morning, he said-

“I don’t mind saying it: That was a real thing, that was a real conversation,” Egerton said in a recent episode of SiriusXM’s “Sway in the Morning.” “I’ve never said this, actually. To be honest, the reason that conversation never went anywhere further is because I didn’t want to play a character for a potential series of movies where you don’t see my eyes.” 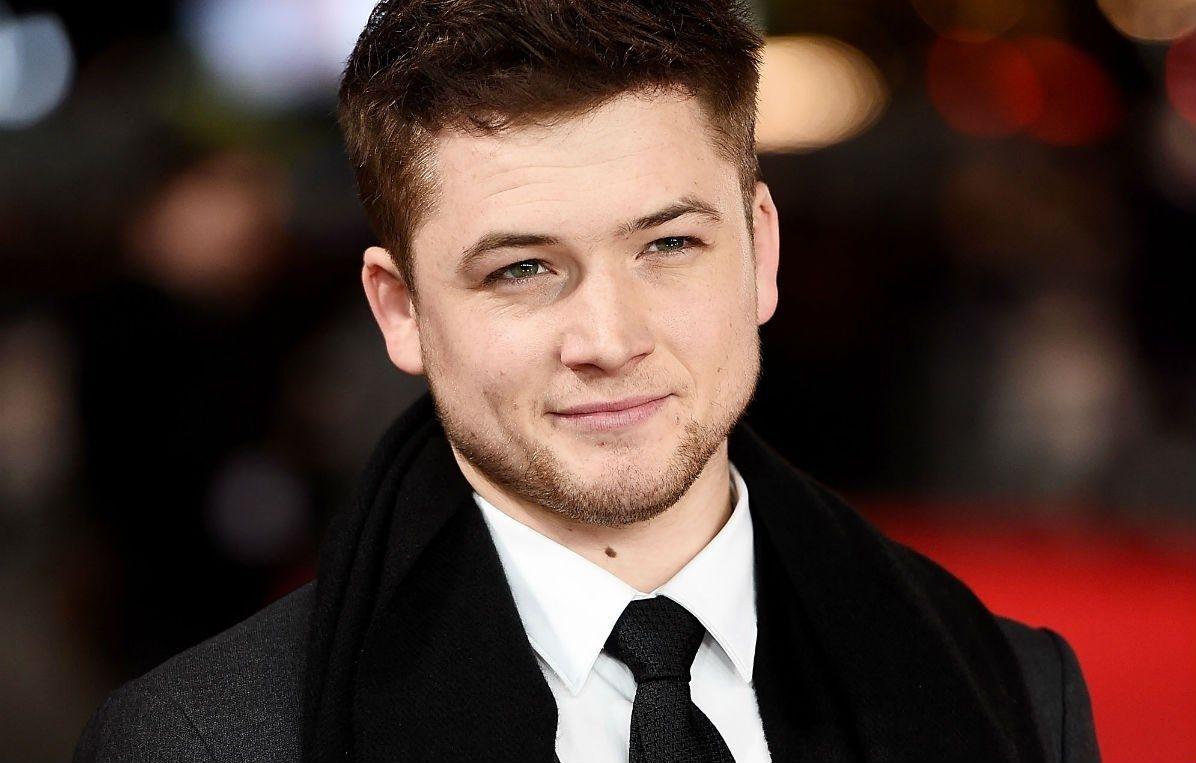 Cyclops’ iconic wear was a deal breaker for Egerton. Even while it is not impossible to create an emotionally charged performance in such circumstances, they do provide a fascinating challenge that Egerton was not excited about.

The actor’s choice makes sense in light of his professional history. After Kingsman, even though not all of his endeavors have been fruitful, his work on Rocketman signalled the beginning of a new era in his professional life. There has been a lot of talk about Egerton possibly being hired as Wolverine since Disney bought Fox, despite the actor’s several efforts to put the record straight. In light of this year’s Comic-Con and the lack of formal announcements about mutants in Phase 5 or 6, Wolverine and maybe a new Cyclops may be cast.

A long time in the future, It is hoped that whoever Marvel chooses to play Cyclops will be willing to acquire the iconic appearance of the character. Maybe The Marvel in 2023 will provide more light on how the MCU handles mutant characters after the end of Ms. Marvel X-Men.  There’s enough Marvel entertainment to keep you occupied till the Mutants return to the big screen.