T’Challa Could Be Recast For Wakanda Forever, Thanks To Fans’ Request 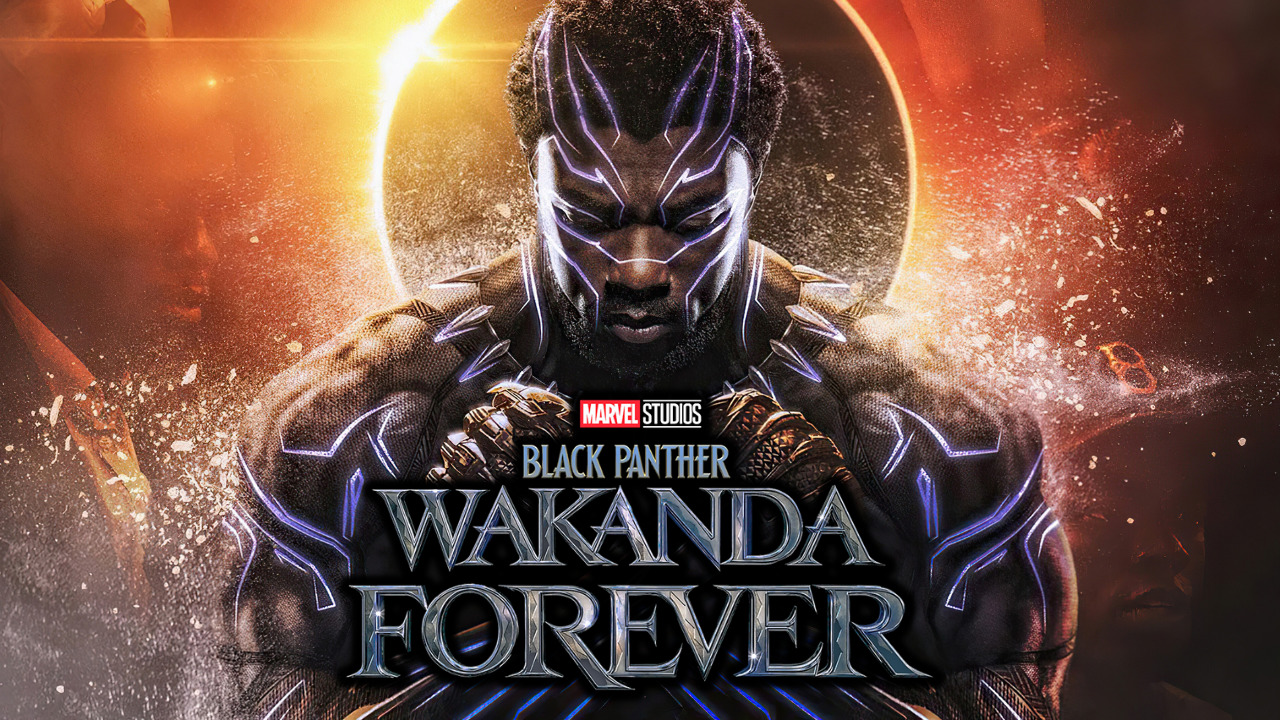 Following the tragic death of actor Chadwick Boseman, fans of the Black Panther franchise have been calling on Marvel Studios to recast T’Challa in the MCU for the upcoming film Black Panther: Wakanda Forever. After making his debut in Captain America: Civil War in 2016, Black Panther quickly became a fan-favorite in the MCU. Many fans have expressed concern about the character’s future since Boseman died. Meanwhile, others have called for a new actor to take his place.

With a worldwide box office gross of $1.35 billion, Black Panther was one of the most financially successful MCU films to date. This is the first time that Black Panther has had a significant impact on the MCU. Unfortunately, the world learned of Chadwick Boseman’s death in August of 2020 after he had been battling cancer for years.

Will T’Challa Be Recast? 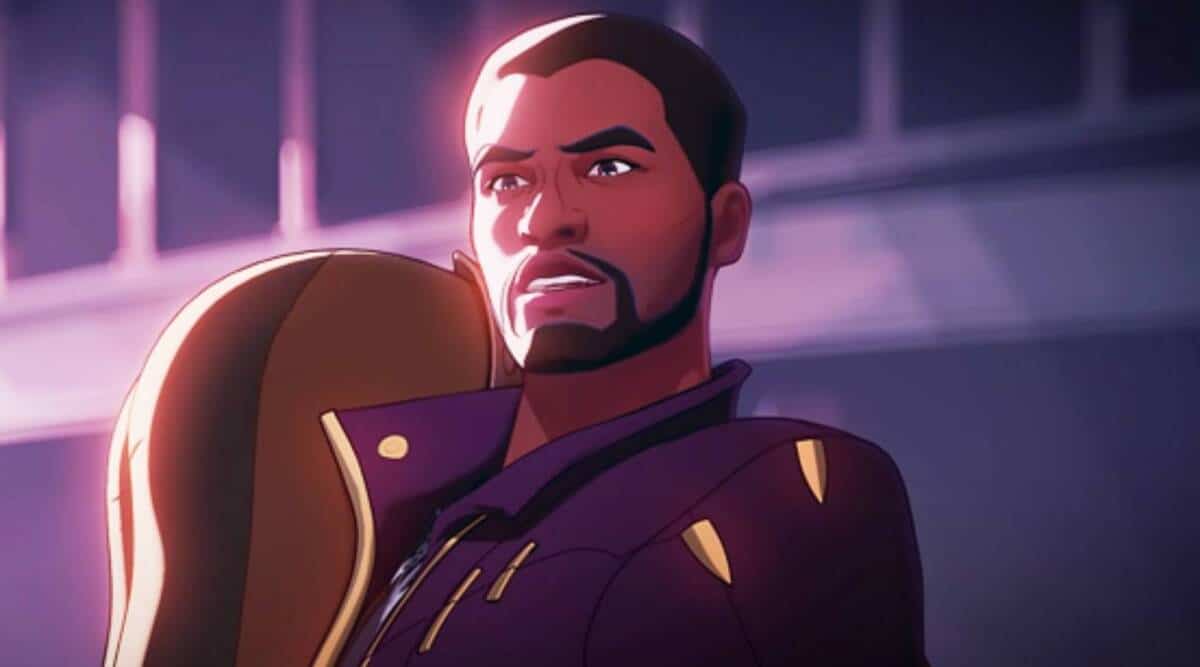 T’Challa will not be recast for Black Panther 2 and Ryan Coogler’s film will focus more on the rest of Wakanda, according to Kevin Feige at Disney’s Investor Day presentation four months later. Although any statement on such a sensitive topic would have been highly controversial, Marvel Studios’ decision to not recast Captain America appears to have won over the public.

There have been over 55,000 signatures on a petition calling for T’Challa’s recasting. Furthermore, the hashtag #RecastTchalla has been trending on social media for some time now. Whether to recast T’Challa is an important question, and most people are in favor of doing so. Recasting T’Challa to honor Boseman’s legacy rather than allowing his character to fade away is widely accepted. Also, fans of the character recognize his significance to the MCU and to people all over the world. They also want to see him continue to play a role in the MCU moving forward.

If they didn’t recast T’Challa to avoid any comparisons between Boseman and the next Black Panther, Marvel Studios may have done so to honor the late Boseman’s memory. The character’s demise would be seen by some, however, as a betrayal of what Boseman worked so hard to achieve as the actor. A new actor should be cast to preserve the legacy of the late actor. 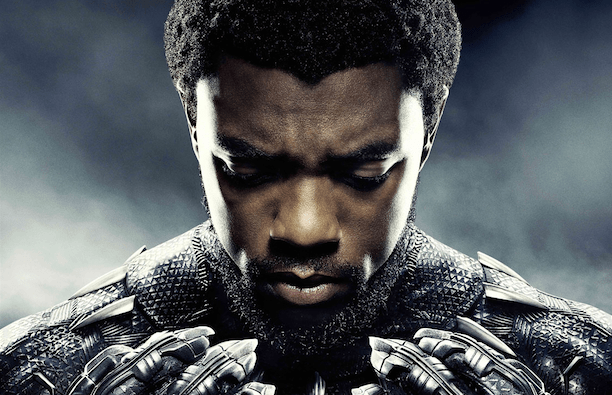 Those in favor of a recast point to the film’s place in the MCU as evidence. Along with Spider-Man and Doctor Strange, T’Challa was set to be a key member of the New Avengers. This, and that he was also going to be a new face of the MCU.

And there are many Black Panther stories yet to be told in live-action, including the conflict between Wakanda and Atlantis. Despite being a fictional character, Black Panther had a real-world significance. Following the first Black Panther movie release, its impact on the MCU and its fans was undeniable.

At the end of the day, both sides have sound arguments. There will be more interest in this topic as Wakanda Forever approaches. Marvel Studios may even respond with a new statement to clarify their position. Recasting T’Challa would benefit the character and the MCU . Additionally, it would not in any way diminish Chadwick Boseman’s story career as the character’s voice. Black Panther: Wakanda Forever is released in less than ten months. We’ll finally get a better idea of how the film’s creative team intends to proceed without their OG Black Panther.