Thanos In the MCU: Josh Brolin Speaks About The Mad Titan’s Future 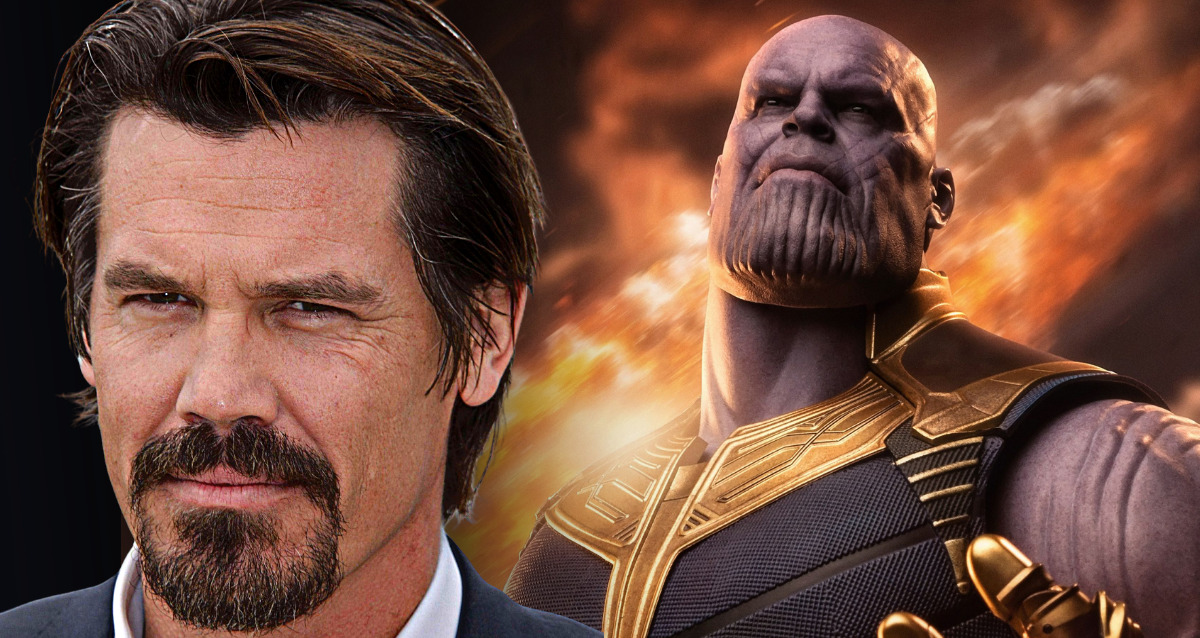 We can’t help but think back to the historic decade-long run that has become known as the Infinity Saga as Marvel Studios enjoys its ongoing Phase 4 endeavours. From 2008’s Iron Man to 2019’s Spider-Man: Far From Home and Avengers: Infinity War and Endgame, this groundbreaking collection of 23 films is the culmination of ten years of filmmaking.

Thanos, the Mad Titan, occupied a central role in both of those Avengers films. Branson had been teased as Thanos way back in 2012. But he was only cast as Thanos in the MCU for the first time in 2014.

Brolin’s purple baddie became the focus of much of the Infinity Saga as he ascended ever closer to collecting all five Infinity Stones and then destroying half of the universe in Avengers: Infinity War.

In the end, the Avengers defeated Thanos, but that doesn’t mean he’s gone for good. If Thanos were to return to the MCU, would the man who brought him to life be open to a return? Fans may finally have an answer, it appears.

Is Thanos Preparing For A New Battle? 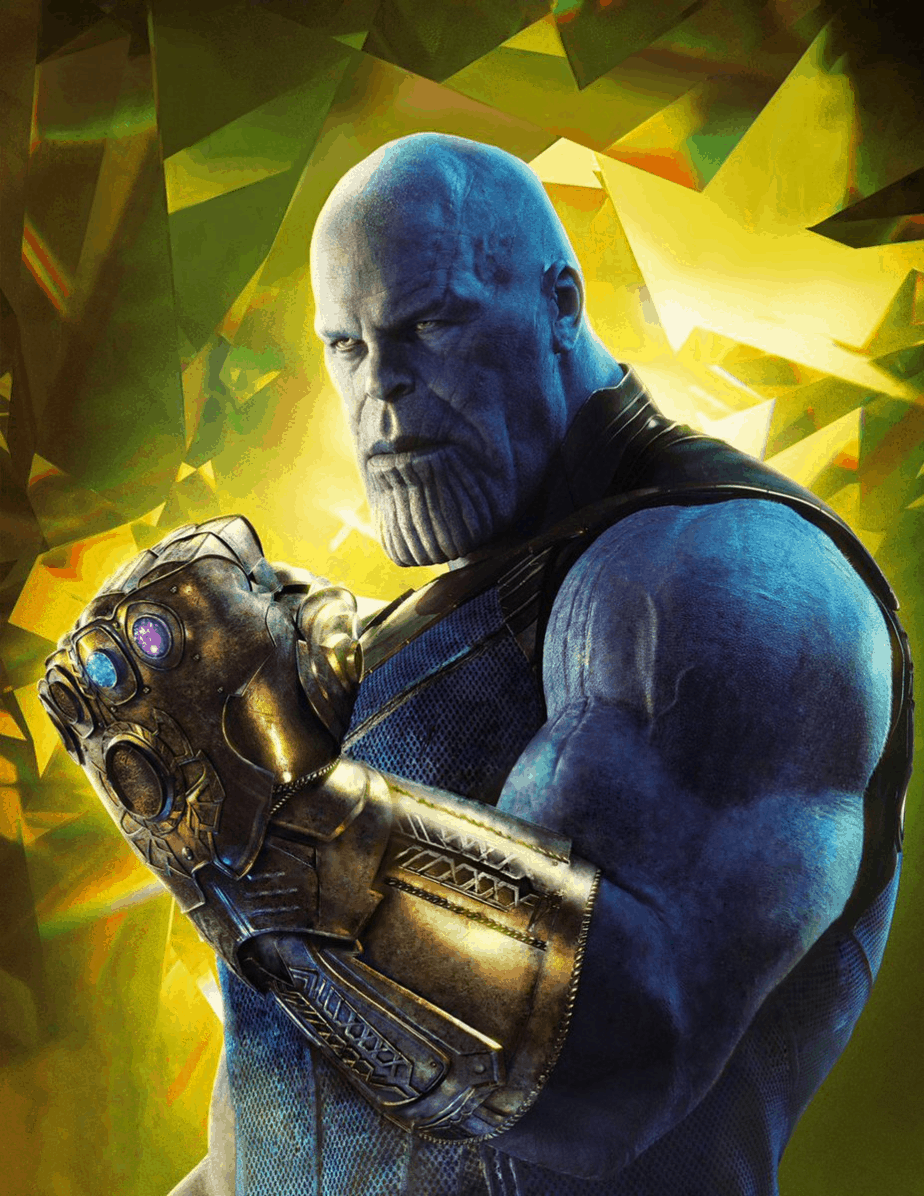 During an appearance on Sirius XM radio’s Jess Cagle Show, via ComicBook, Josh Brolin discussed whether or not he’d be interested in returning to the role of Thanos in the MCU.

A confident “[he] would do it” was Brolin’s response to the question. However, he doesn’t “know what they’re thinking” because Marvel Studios “have their own trajectory:”

“They have their own trajectory that they’re worrying about and if they want me to do it, I would do it I’m sure, but I don’t know what they’re thinking.”

For him, the 10 years between Infinity War and Endgame “kind of bookended this thing:” That’s not to say he doesn’t have an interest in it.

“I don’t know what their plan is. We’ve kind of bookended this thing after 10 years. I was so happy and I loved being involved in that so much because that wasn’t the intention when I first got involved.”

According to the veteran Hollywood producer, he never expected Thanos to play such an important role in the story, referring to him as “The whole Thanos character more of a cameo” in the initial pitch. At this juncture, anything is possible:

“The whole Thanos character, it was more of a cameo and they liked the character so much. They had never felt like they had a villain that was substantial enough for what they were creating and then I think they felt like they found it and then there were two movies that kind of revolved around it. It was a lot of fun and it worked out for them very nicely.”

Despite the fact that fans are eager to see Josh Brolin reprise his role as Thanos in a future MCU film, it may not be the best idea for the franchise.

Would a return from the Mad Titan only diminish the impact of the first decade of Marvel Studios storytelling if he ever appeared again? In Marvel’s universe, no one is truly dead, so it’s probably best to leave Thanos snapped away rather than risk his resurrection (despite the introduction of his brother in Eternals).

Aside from a possible Thanos-themed What If…? episode, there is no explanation to hear from the Mad Titan in the MCU again if the actor really wanted to return.