Thanos’ Snap May Have Killed Celestials And Other MCU Cosmic Beings 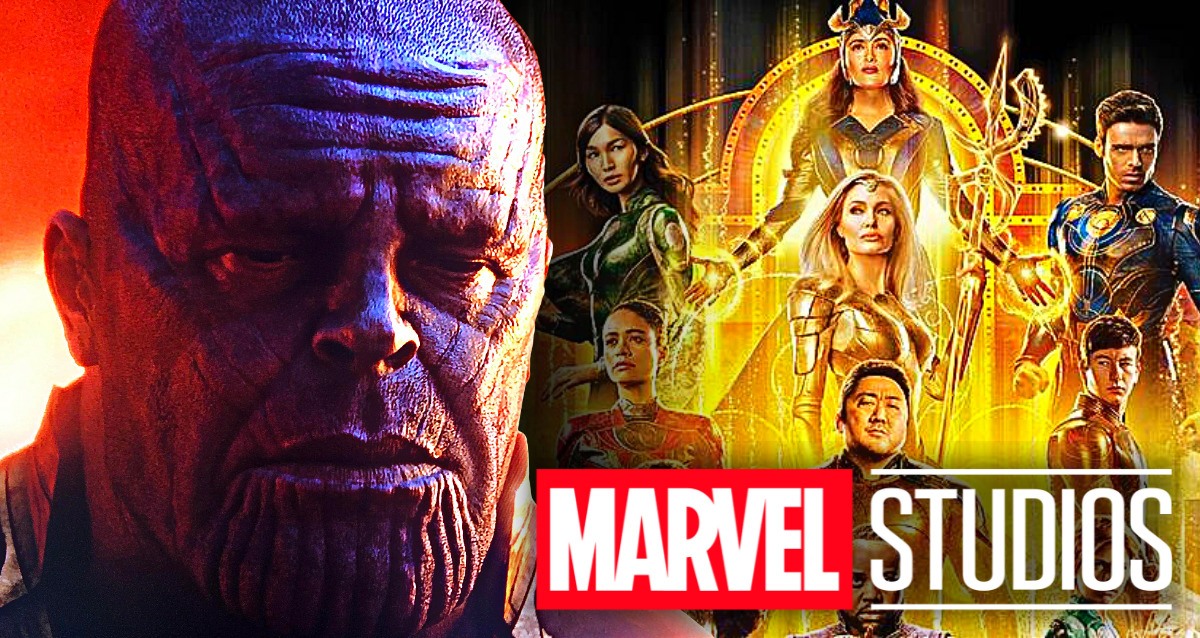 If you’ve seen Avengers: Infinity War, you’ve seen Thanos finally get his hands on all five of the Infinity Stones and use them to wipe out half of all life in the universe. However, did that mean Thanos’ Snap killed the Celestial and other cosmic beings? To set up Thanos’ quest to collect the Infinity Stones, Phases 1 through 3 of the MCU focused on introducing the original Avengers team and other heroes who would help shape this interconnected universe.

Even though he didn’t appear in any of the MCU’s Infinity Saga stories until Avengers: Infinity War, Thanos was revealed to be behind the scenes and manipulating other villains to get him what he wanted. During the events of Avengers: Infinity War and Endgame, which dealt with Thanos’ finger snap that wiped out half of the universe’s population and later saw the surviving heroes devise a Time Heist to reverse the finger snap, the Infinity Saga reached its pinnacle. This set up what would be the biggest battle yet in the Marvel Cinematic Universe between the entire cast and their allies, as well as Thanos and his armies.

A number of well-known superheroes vanished in front of the rest of the Avengers in Avengers: Infinity War, raising questions about the full scope of Thanos’ snap, including Spider-Man, Bucky Barnes, T’Challa, Doctor Strange, and others. “Bringing balance to the universe” was not exactly a perfect plan for Thanos, who was attempting to eliminate half of all life in the universe. What about the Celestials and other cosmic beings in the MCU? Would they perish in the event of a snap that wiped out half of the universe’s population?

No Theory Behind The Thanos Snap 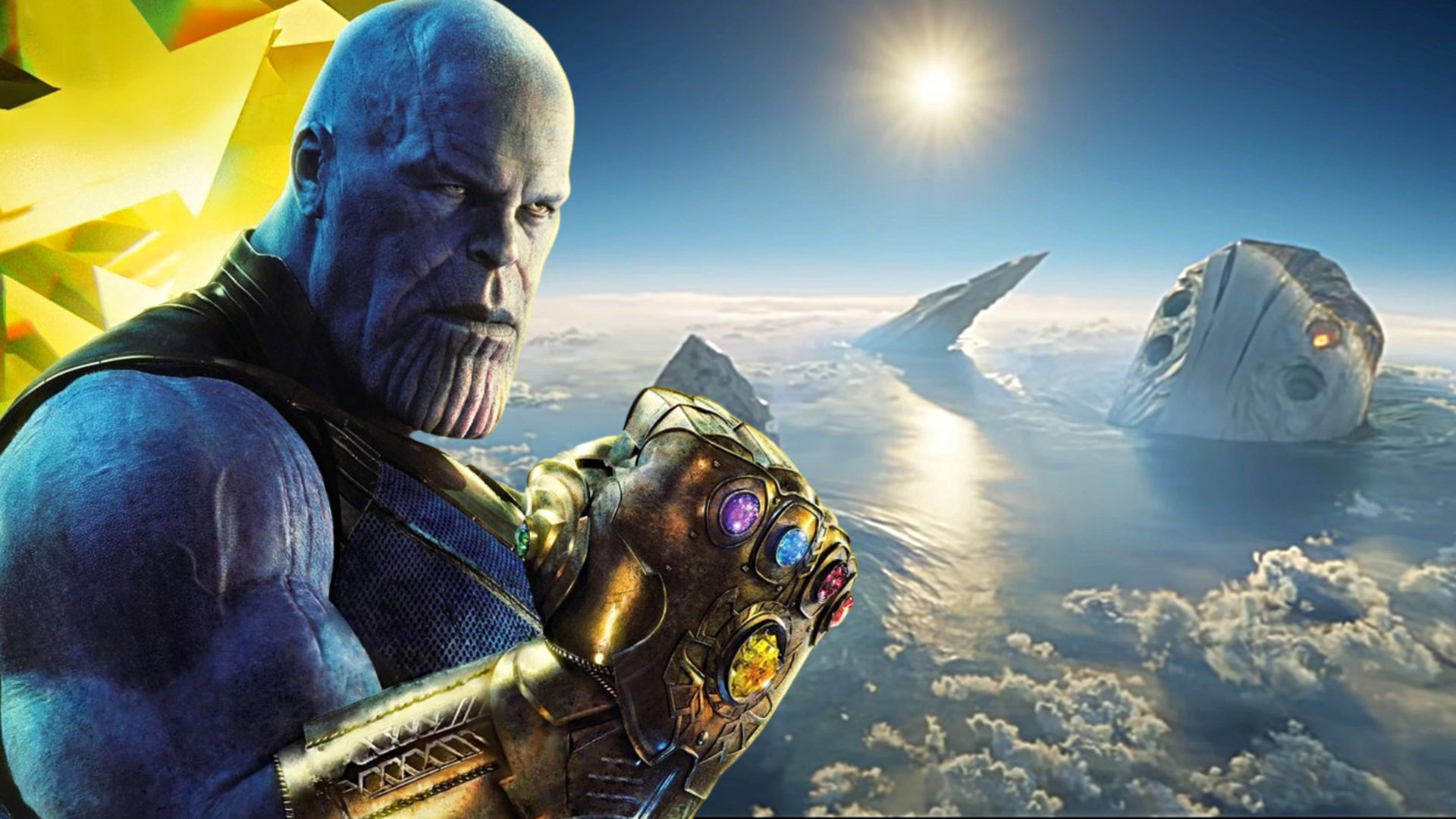 There seemed to be a genie’s lamp-like quality to the Infinity Gauntlet with the Stones in that the user had to be very specific about what they wanted to accomplish, so it was critical that the Hulk focus on returning everybody safely, even if that also meant accepting that he couldn’t bring back those who died prior to the snap, such as Black Widow and Vision.

Because things like non-sentient plant life didn’t seem to be affected by Thanos’ wish to eliminate half of the universe’s life, it’s possible that what he considered “life” saved cosmic beings from the snap. When Thanos couldn’t destroy cosmic forces, he locked them inside Eternity, the archetype of the universe, and saw Celestials as multiverse creatures and the Infinity Stones as one specific timeline/universe, the celestials and other cosmic entities would have been unaffected by the snap. This is the answer given in the comic books.

According to the theory that Thanos was aware of the Emergence, an answer to the mystery of how Thanos’ snap affected cosmic and heavenly beings could be given. Thanos would have known about the Celestials if they existed, and his conception of life could have included them, despite the fact that their actions contradict Thanos’ ideas about the preservation of life in the universe. Further exploration of whether Thanos’s snap killed the Celestials and other cosmic beings in the MCU and their existence itself will provide answers to the many mysteries that have arisen as the MCU continues to grow.