The Book Of Boba Fett: 10 Predictions For The Star Wars Series Finale

Before episodes 5 and 6 aired, The Book of Boba Fett was a show that was quite hated by fans. Many thought that it was slow-paced and boring. But just two episodes changed everyone’s perception.

Now, with just the finale left to air, anything can take place and everyone is excited. So let us tell you about the top predictions for the season finale of The Book of Boba Fett.

What’s gonna happen at the end of The Book of Boba Fett? We are seeing Boba’s personal journey go from a bounty hunter to a leader who has compassion and respect for others.

However, his absence from the last two episodes is making us ask if his power struggle was meant to advance the plot of the other characters more?

2.) Mace Windu Can Come Back

Everyone thinks that Mace Windu is dead, but we haven’t seen the body yet. So it’s possible that Mace Windu could show up in The Book of Boba Fett. Who knows, maybe he is the Jedi who saved Grogu, after all. 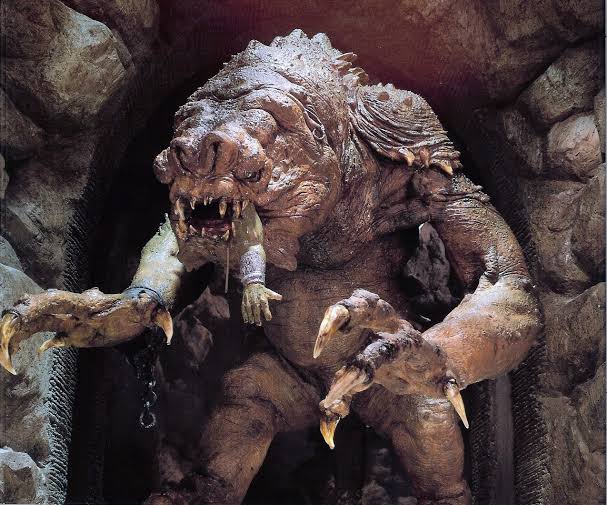 In episode 3, the Hutt twins give Boba, a rancor. But we haven’t seen the creature or Boba’s attempts at riding it a lot. After all, he clearly said that he wanted to ride it. So maybe this payoff will be in the finale as Boba rides it to war?

In episode 6, we saw Luke showing off his lightsaber moves. Now many fans think that eventually, Grogu will use the Darksaber as the second Mandalorian Jedi. But that time isn’t now.

Now, Mando has the weapon and requires help. So maybe Luke will help him with this?

5.) Qi’ra And The Crimson Dawn

Qi’ra of The Crimson Dawn

For a long time, fans have theorized about Qi’ra’s return in The Book of Boba Fett. And the addition of Crimson Dawn’s music into Boba Fett’s main music has lent weight to the rumors.

Maybe we will get to see the comic book storyline of War of the Bounty Hunters Alpha being brought to life?

Harrison Ford’s disdain for Star Wars is well known. But there have been rumors for a long time that he has a cameo appearance on The Book of Boba Fett.

Obviously, he will be de-aged in the show just like Luke Skywalker was. If this happens, it will be interesting to see his interaction with Qi’ra and Boba.

In episode 6, we got to see a flashback of what happened from Grogu’s pov when Order 66 was going down. We saw that his 3 Jedi protectors were killed. But who saved him after that? We didn’t know that until now.

But it’s possible that Grogu won’t be able to choose between Luke’s options without first dealing with his memories. If this happens, it would be a great way to end the show.

In the season 2 finale of The Mandalorian, Luke Skywalker saved Din Djarin and co., from the Dark Troopers. Then he took Grogu with him for his Jedi training.

Right now, it looks like Mando and Grogu will eventually unite. So maybe Luke will return the little creature and help Fett out? Also, Luke Skywalker and Boba Fett’s meeting will be amazing since it’s loaded with history.

Also, there’s Cad Bane, who knows about the Jedi, of course. In fact, his breathing apparatus prevents him from getting Force choked. So it will be interesting to see Luke go up against Cad.

We know that Boba is going to fight the Pykes. And logically, it should happen in the finale of the show. But the story seems oddly underdeveloped, even with Cad Bane now in the mix. So who knows, maybe the fight will happen in season 3 of The Mandalorian.

Tusken Raiders in The Book of Boba Fett

We saw the time Boba spent with the Tusken Raiders. He even expressed that they shouldn’t have to hide since the planet was rightfully theirs. So maybe the Tuskens will join in the final fight in some way?

We don’t know what’s in store for the finale of The Book of Boba Fett. But it’s clear that it’s going to be amazing if the latest episodes have been any indication.

Know that The Book of Boba Fett’s season finale debuts on Wednesday, February 9th, on Disney+.

You might also like: The Book Of Boba Fett Theory: Why Din Isn’t With Bo-Katan’s Nite Owls?