The Book of Boba Fett has just aired one episode till now, but it has already shed light on a problem present in the upcoming Obi-Wan Kenobi series. In the first Star Wars movie, Luke Skywalker complained, “Well, if there’s a bright center to the universe, you’re on the planet that it’s farthest from.”

To Luke, Tatooine was the place of boredom. He thought nothing happened there and he so very much wanted to go for off-world adventures. Luke even thought about getting into the Empire because he was just that desperate to escape.

And yet, Tatooine has been revisited countless times in the franchise, even though Luke believed that his homeworld was irrelevant in the grand scheme of things.

The Importance Of Tatooine In Star Wars 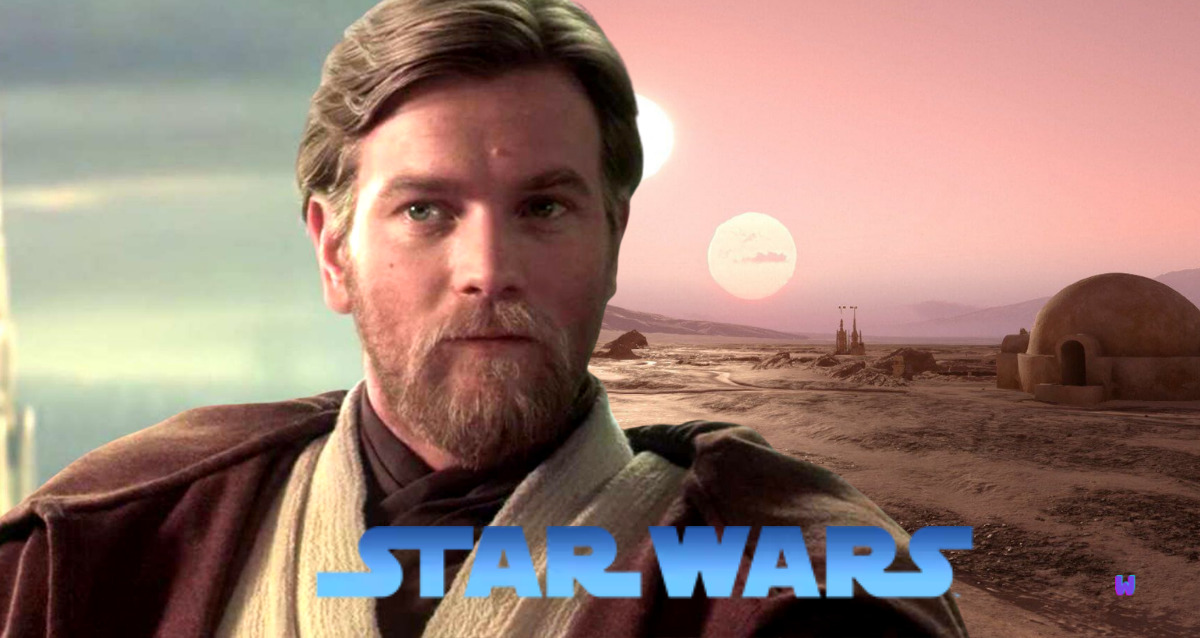 The prequel movies (The Phantom Menace) showed that the desert planet was Anakin Skywalker’s home as well. Also, Anakin began his descent into darkness in Attack of the Clones when he went back to Tatooine.

Jabba’s criminal galactic empire was based in Tatooine, too, and even Leia and Luke went back there in Return of the Jedi to get Han Solo.

The desert planet was shown even in the Sequel movies as Rey hid Luke and Leia’s lightsabers there in The Rise of Skywalker. Even the TV shows have shown Tatooine’s importance since Darth Maul went after Obi-Wan there in the animated Star Wars: Rebels series.

Also, The Mandalorian’s Din Djarin went to Tatooine. Overall, there isn’t a planet in the Star Wars franchise that has been more used than this desert world. But The Book of Boba Fett show is taking this up a notch.

It’s clear now that Tatooine is the main location in the show, and it makes sense why. After all, it’s where Boba’s new crime empire is. But this has highlighted a huge issue with the upcoming Disney+ Kenobi show. 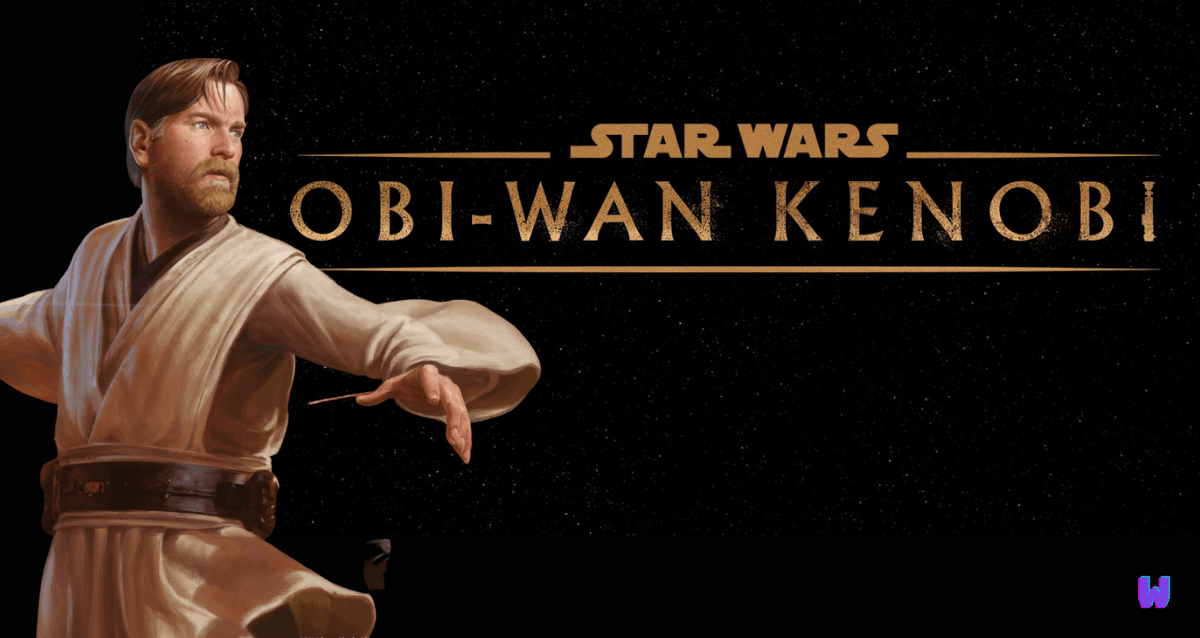 The Obi-Wan Kenobi show is set between Revenge of the Sith and A New Hope, the first movie in the franchise. This is when Kenobi went on a self-imposed exile right to the desert world.

The Jedi Master retired there to watch over Luke Skywalker. But just regarding storylines and such, there isn’t a need to explore Tatooine or life on it again. We know tons about Luke’s home planet and it’s way more than any other world.

Lucasfilm even fleshed out the Tusken civilization and culture. And we will surely know more with The Book of Boba Fett. So Obi-Wan will have to move its titular Jedi Master to another world as soon as possible.

It’s truly ironic that in the beginning, Luke claimed that his home planet was farthest away from the action, and now it’s more fleshed out than any other Core World. This even includes Coruscant, which definitely is a good contender for that “bright center.”

Why Is Tatooine So Overused In Star Wars? 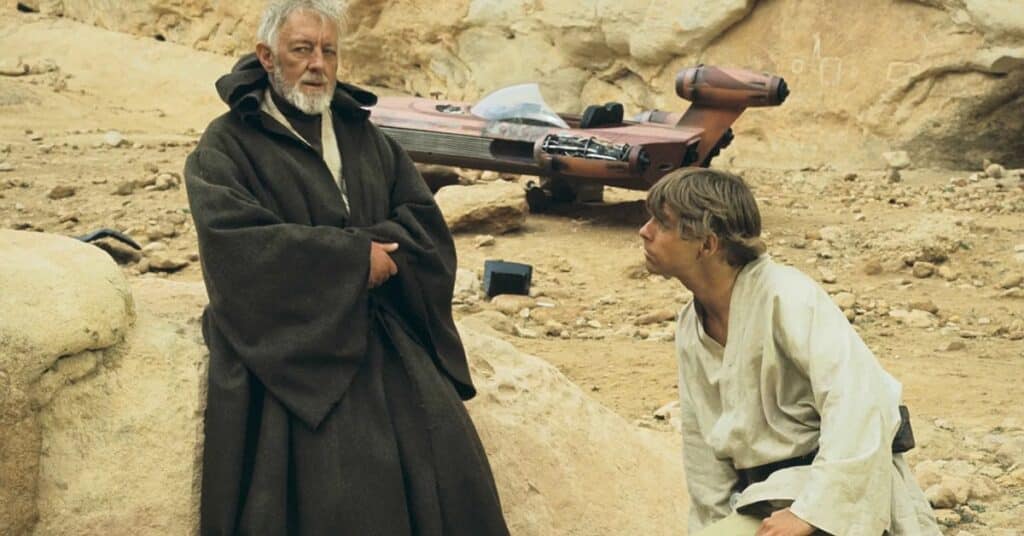 Tatooine gained this importance in Star Wars because the maestro George Lucas was fascinated by the idea of his franchise flowing like poetry. H famously claimed that it “rhymes.”

As such, to create a cyclical arc, he wrote Anakin’s origin as being based on Tatooine like his son’s. This is also why J.J. Abrams sent the protagonist of the Sequel Trilogy, Rey, to Tatooine in the final scene of The Rise of Skywalker.

We should mention that the old Expanded Star Wars Universe also overused Tatooine. For being a boring planet where nothing ever happens, the desert planet was put in multiple books, comics, and games.

It was said that Darth Krayt, the future Sith Dark Lord hid on the desert planet too, just like a mirror image of Jedi Master Obi-Wan Kenobi. Now, it’s truly ironic that after purchasing Lucasfilm in 2012, Disney declared the old Expanded Universe to be non-canon, but now they are doing the same mistake.

We can only hope that Star Wars will distance itself from Tatooine a little and flesh out other worlds like they did Luke Skywalker’s homeworld. But this is just our wish. Plenty of Star Wars fans love Tatooine and they want to see it used more.

As for what Obi-Wan Kenobi does with Tatooine, and how much of the story is based on that planet remains to be seen. However, no matter which side of the Tatooine debate you are on, it’s clear that the desert world will play a significant role in the story.

You can catch new episodes of The Book of Boba Fett every Wednesday on Disney+. 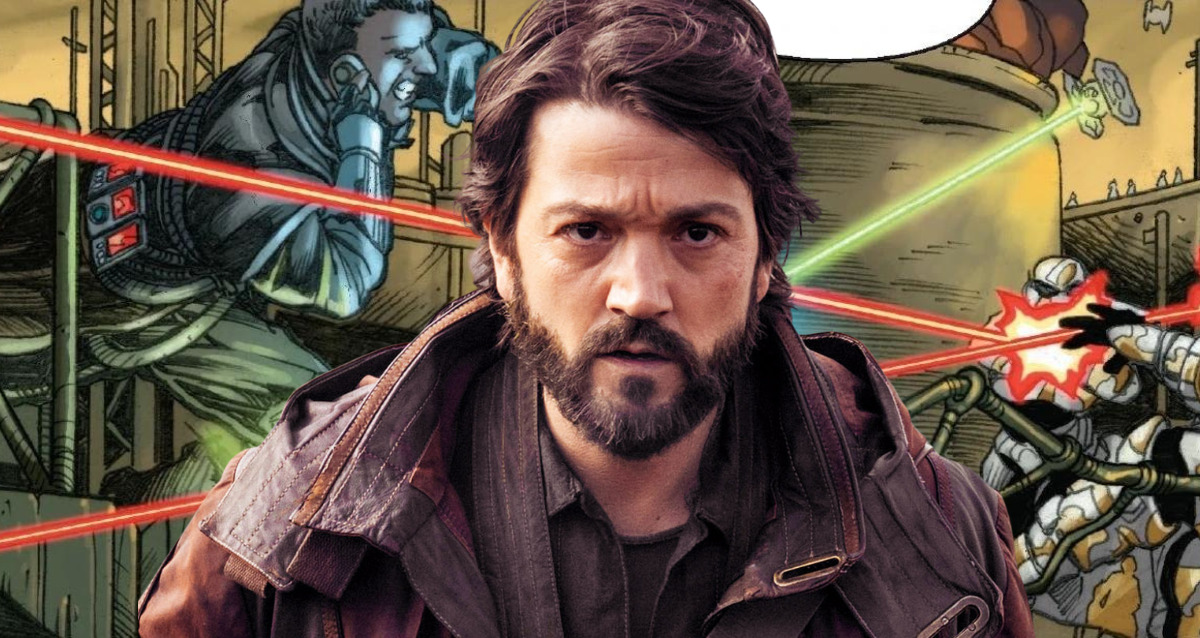 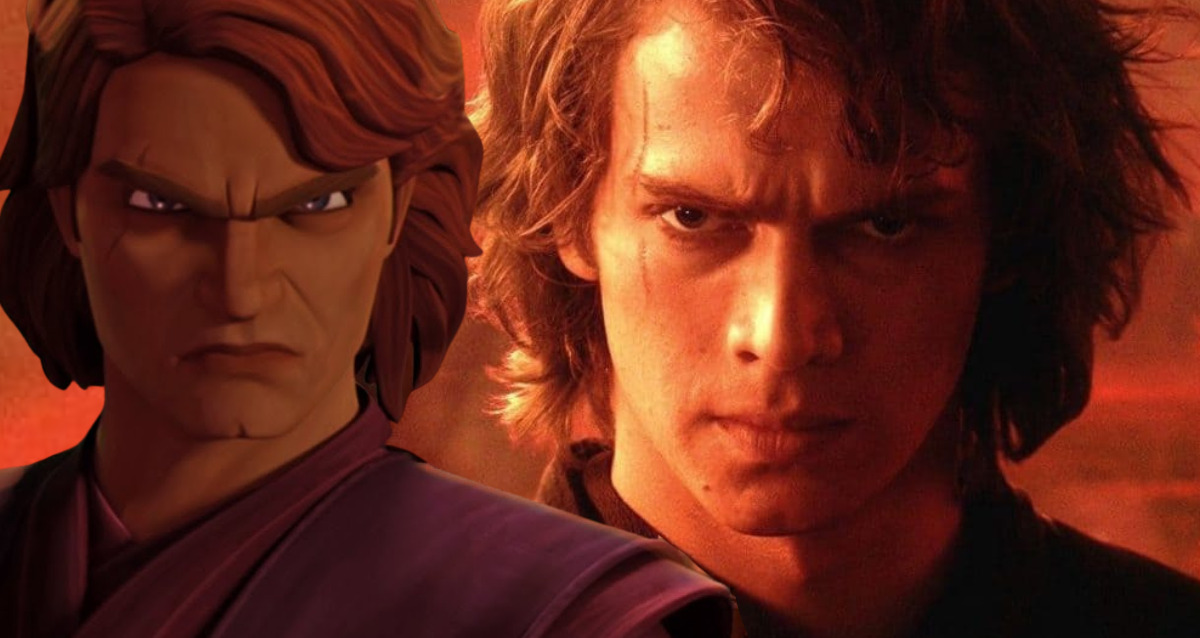 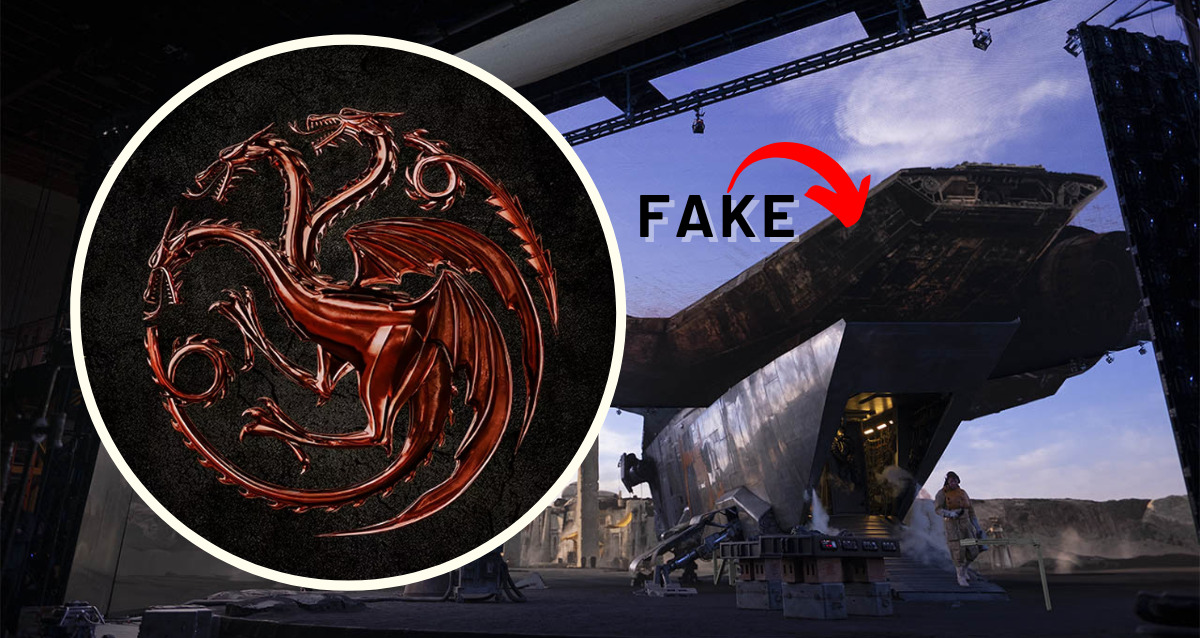