The Dreadful Situation Of Online Dating In She-Hulk Episode 4

She-Hulk episode 4 focused quite a bit on Jen Walters’ dating life. We already know that the show wants to explore the daily lives of superheroes and treat it somewhat like a sitcom. Unfortunately for Jen, the online dating situation is pretty terrible. She goes on a bunch of unsuccessful and annoying dates. So let’s break down all that we saw. Naturally, Jen faces the dilemma of having a Jen profile or a She-Hulk profile on the dating app. She chooses to be Jen because technically that is who she is and who she has been all her life. However, Nicky feels differently. Nonetheless, Jen goes ahead with a normal profile and a pretty boring corporate headshot as her profile picture. This results in quite a telling comparison as Jen matches with 0 guys while She-Hulk matches with a ton within seconds of building her profile.

Her first date as Jen Jen Walters gets a date on Matcher

This one I’m sure made women all over feel absolutely nauseous. She-Hulk writers not so subtly made use of every stereotypical red flag in this date. Right from the guy being on the phone the entire time, to bailing quickly and rating her a 6 out of 10. The guy was a grade A douchebag who called him self an “entrepreneur”… because he isn’t an entrepreneur.

Every date as She-Hulk 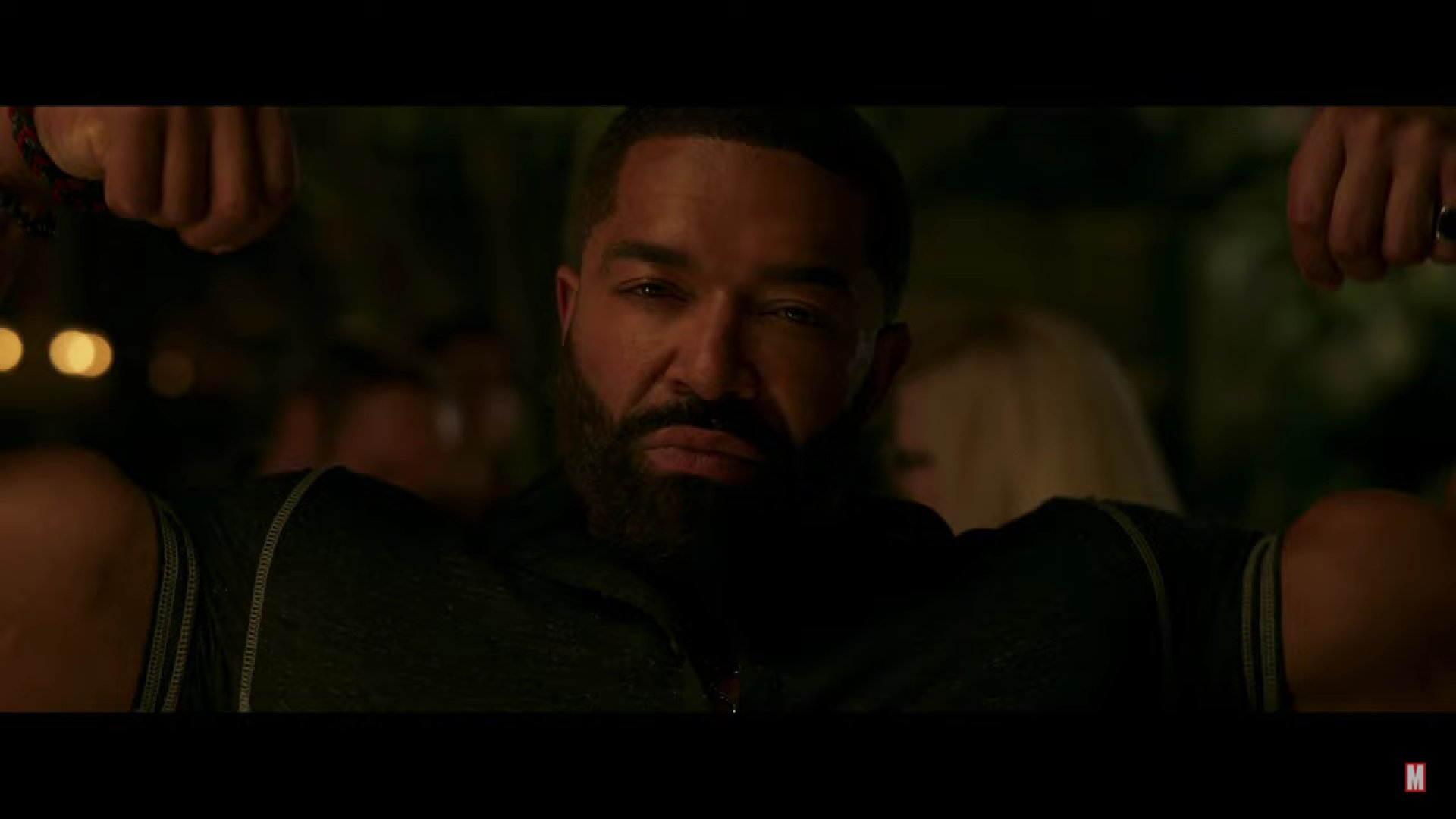 Every date of She-Hulk in episode 4

She-Hulk then shows what was basically a montage of every bad date that she went on. Once again every cliché and every trope is used here but its still pretty accurate to real life I would say. First guy was the gym bro and epitome of toxic masculinity. He weirdly asks She-Hulk how much she can deadlift so he can then proceed to show off. She is literally a Hulk and can lift up a car as seen in a previous episode. I was shaking my head throughout this sequence. Next was the pretentious artist who went on and on about his new movie. And he was obviously wearing the typical ‘I’m an artist’ beret. The last date was basically a fanboy smothering her with compliments and questions about her powers. He totally bombed the date when he called her a specimen.

She finally meets a guy who seems sweet and nice. The guy wanted to talk about he instead of himself. He was a pediatric oncologist. Moreover, he was emotional and a great listener and wanted to split the fries. In other words, he’s the dream guy that you can only hope to find through online dating. However, surprise surprise, he’s not perfect after all. Initially She-Hulk seems absolutely smitten and they head to her home. He can also be seen reading Bad Feminist by Roxane Gay but to no avail. At the end of the day, he too failed to treat Jen like a real person. After spending the night at her place, he woke up and saw Jen in her Jen form and pretty much ran out of there.

While Jen is definitely more confident in her She-Hulk form which is pretty obvious from the way she takes selfies for her Matcher profile. She is also seeking acceptance of herself as Jen. The dates in episode 4 were all disasters and obvious exaggerations of real life instances. It might be a refreshing change to see her go on a date with a superhero much like her. Make it happen She-Hulk!