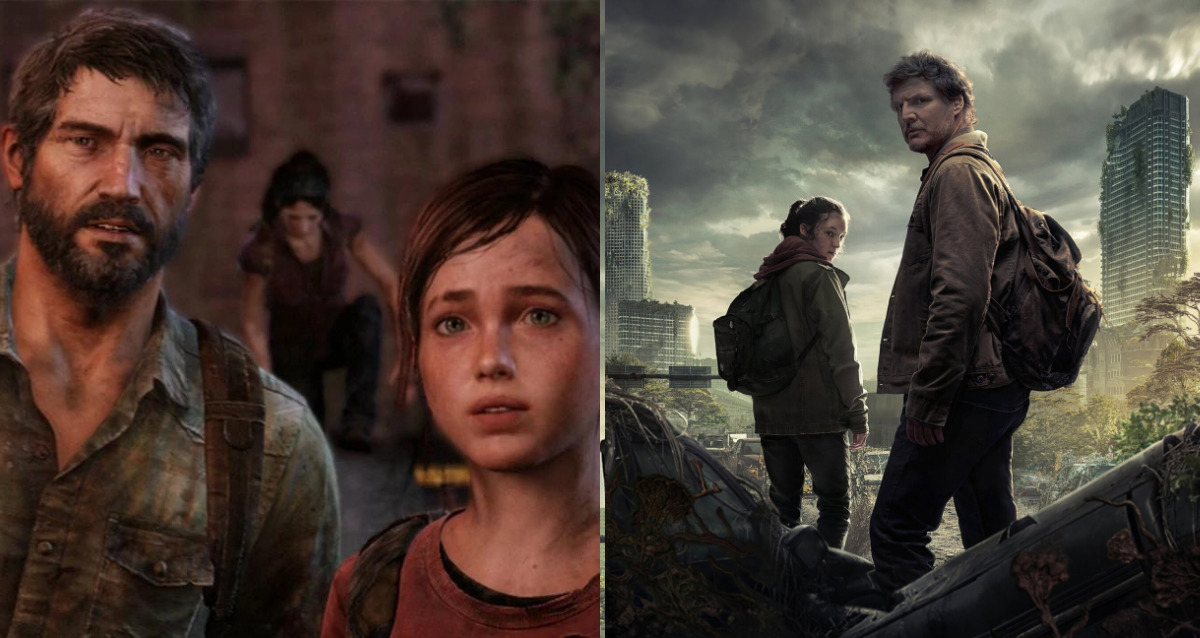 Social media is abuzz with discussions about “The Last of Us” episode 2. It was directed by Neil Druckmann, the creator of the game series as well. So there was bound to be similarities and callbacks to the game. We noticed every one of these similarities in the show. So let us tell you all about them. 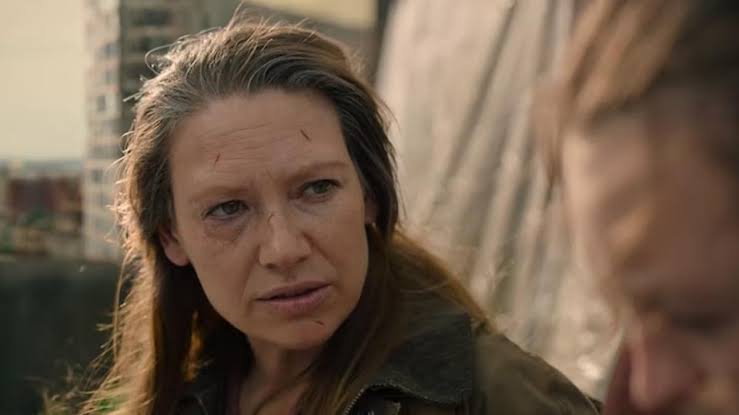 Anyone who has played the game knows how masterfully the entire escape sequence with Tess, Ellie, and Joel was executed. Just like in the game we saw Joel lifting Tess up and also the moment Joel and Tess bandage her ankle was ripped right out of the game.

In fact, them using tape as bandage and the sound of the tape sounding similar to when a character in the game crafts something were all brilliant callbacks. Even their backpacks and them unpacking those was similar to how it was shown in the first game. 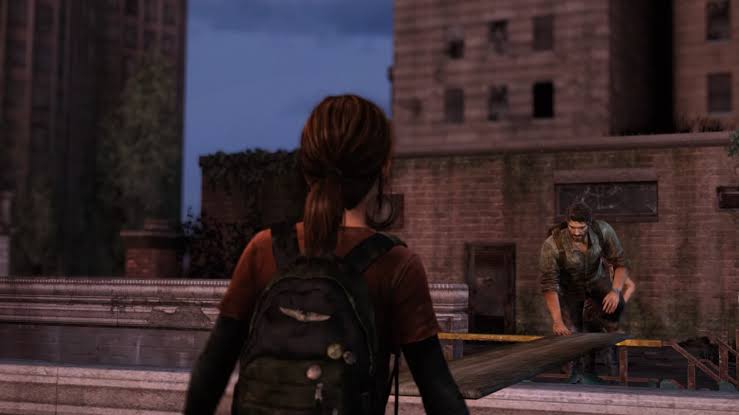 The moment where Ellie, Tess, and Joel walk across a plank to cross over from the top of the Boston museum to the other building was ripped off straight from the game. In fact, we are hoping to see more such instances in the series. 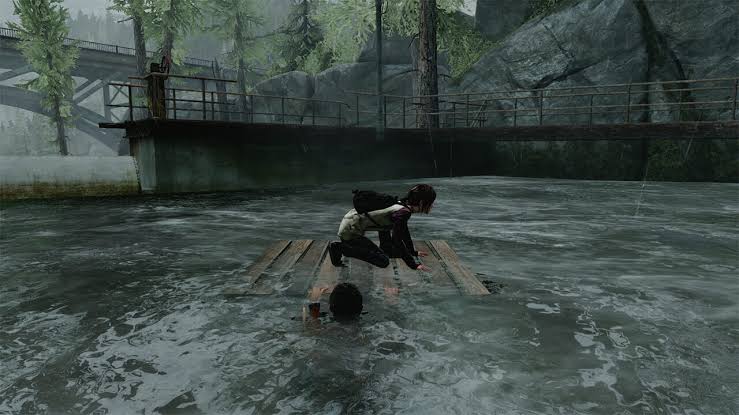 Joel transports Ellie on a pallet

Just like the game, Ellie can’t swim here as well. Plenty of times in the game, Joel has to arrange for a large pallet for her to stay afloat on while he steers her across a flooded area. We think a similar situation will be adapted into the show as well later on. 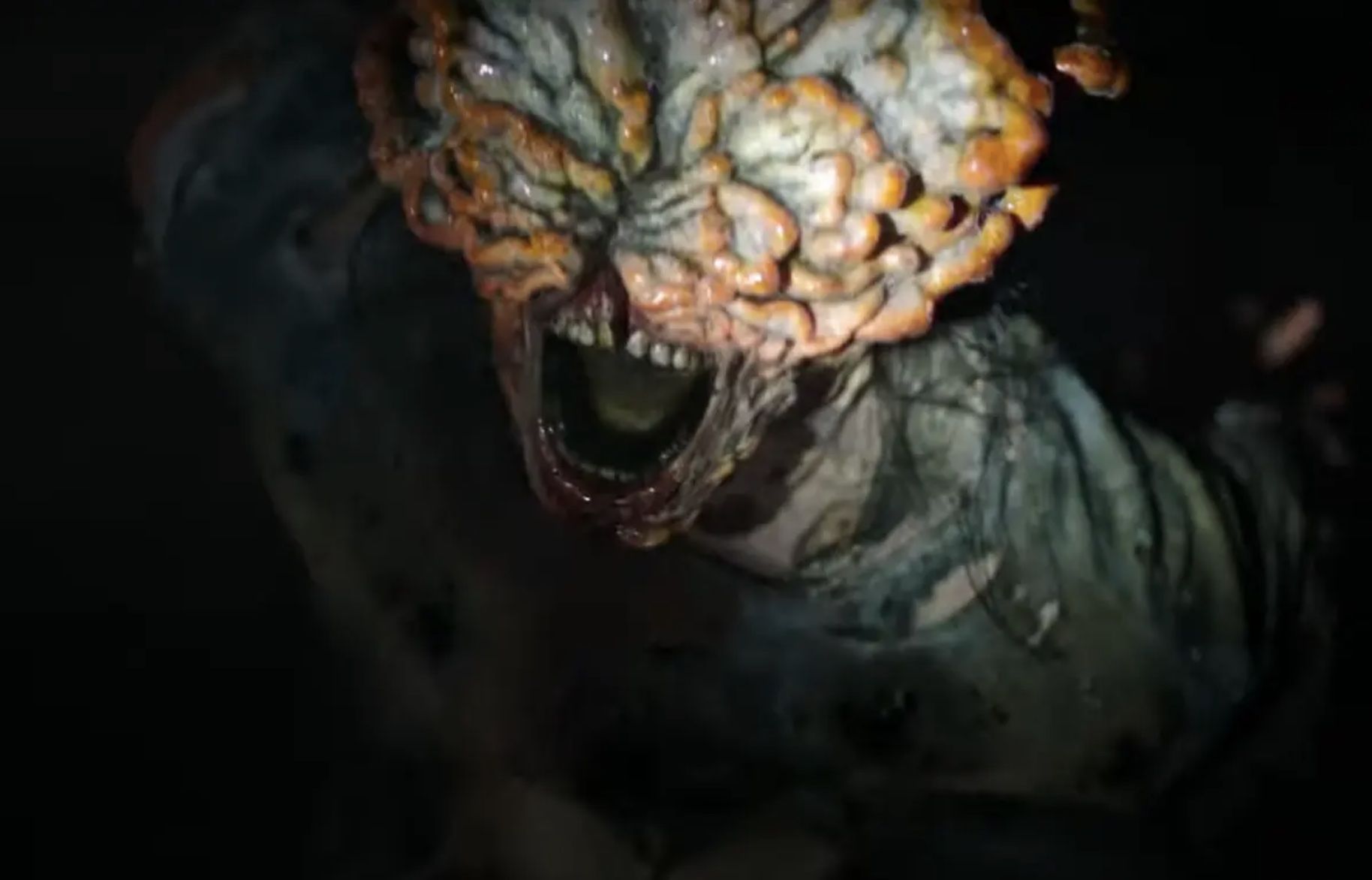 The Last of Us clicker

In the game, everyone has to stealthily tiptoe around the clickers. But as is true for most gamers, that sequence quickly descends into a mad gun fire because it’s impossible to stealthily cross that area in the first try.

We saw exactly that happen in the show as well. In fact, many gamers who watched episode 2 lamented on how much ammo Joel lost trying to keep off the clickers. If only he had some molotov cocktails or maybe even a brick. 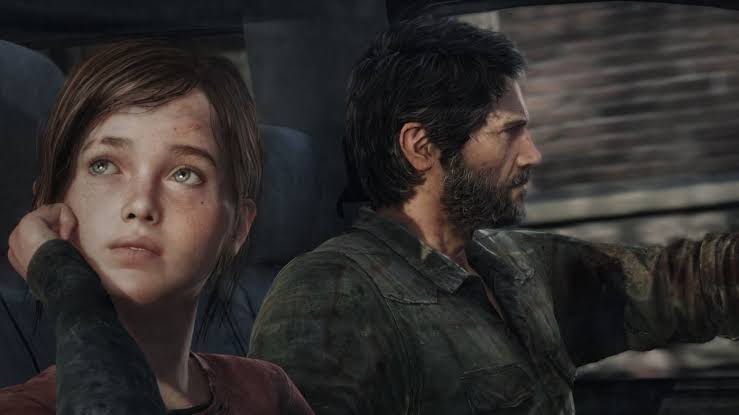 When Ellie, Tess and Joel are in the hotel lobby, we see Ellie pretend to be a guest and ring the bell. Joel hears her talking to herself and comments that she’s a weird kid. This is a sequence that happens in the game too. It’s great to see Druckmann including not just moments from the cutscenes, but from the actual game itself.

When Joel sees Tess’ beat up face, he takes a towel to wipe the blood off her face. He does something similar in the game as well to take care of her.

7. Joel Asks Ellie About The View 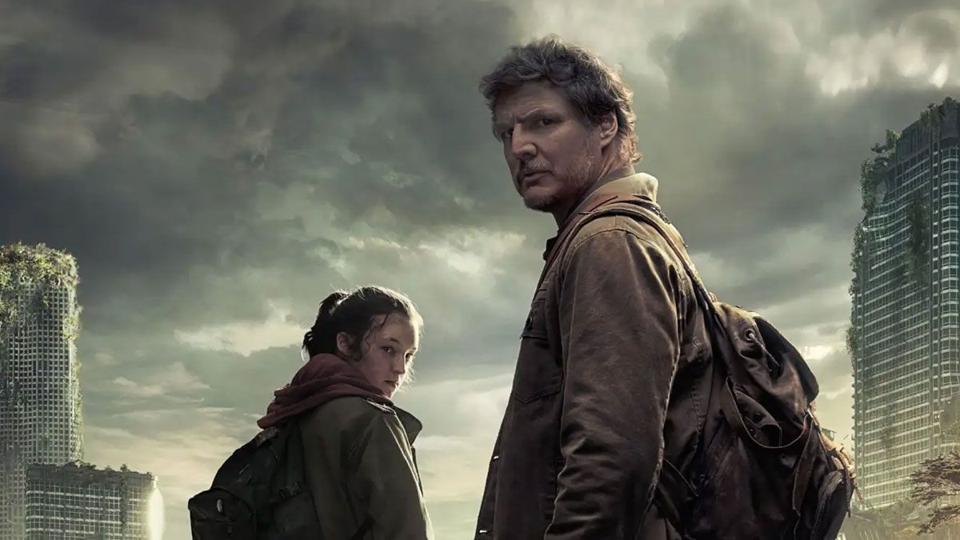 the last of us Joel and Ellie

The show has done an outstanding job at adapting the environment of the game. Watching Joel, Tess, and Ellie cross the city with the two huge building toppled over each other in the background felt like being back in the game again because it’s exactly the same scenery.

Also, when Ellie is looking at the beautiful Boston view, Joel asks her what she thinks about it, just like he does in the game. And she answers with, “Jury’s still out,” just like her game counterpart.

The Two Differences With The Game

It’s hard to pinpoint every moment that was a similarity because a huge chunk of episode 2 felt like it was ripped right off from the games. In fact, barring two largely specific instances, everything was pretty similar. 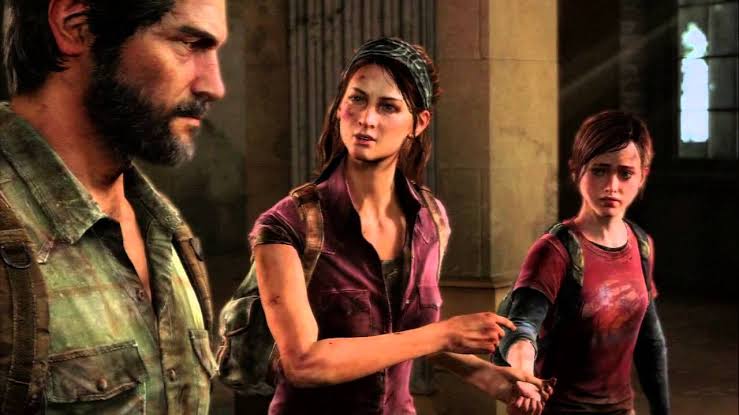 Since the show hasn’t introduced the concept of spores so they had to show Joel that Ellie was indeed immune. And the way they accomplished this was by having Ellie get bitten again, but not turn. In the game, she inhales spores but doesn’t turn. 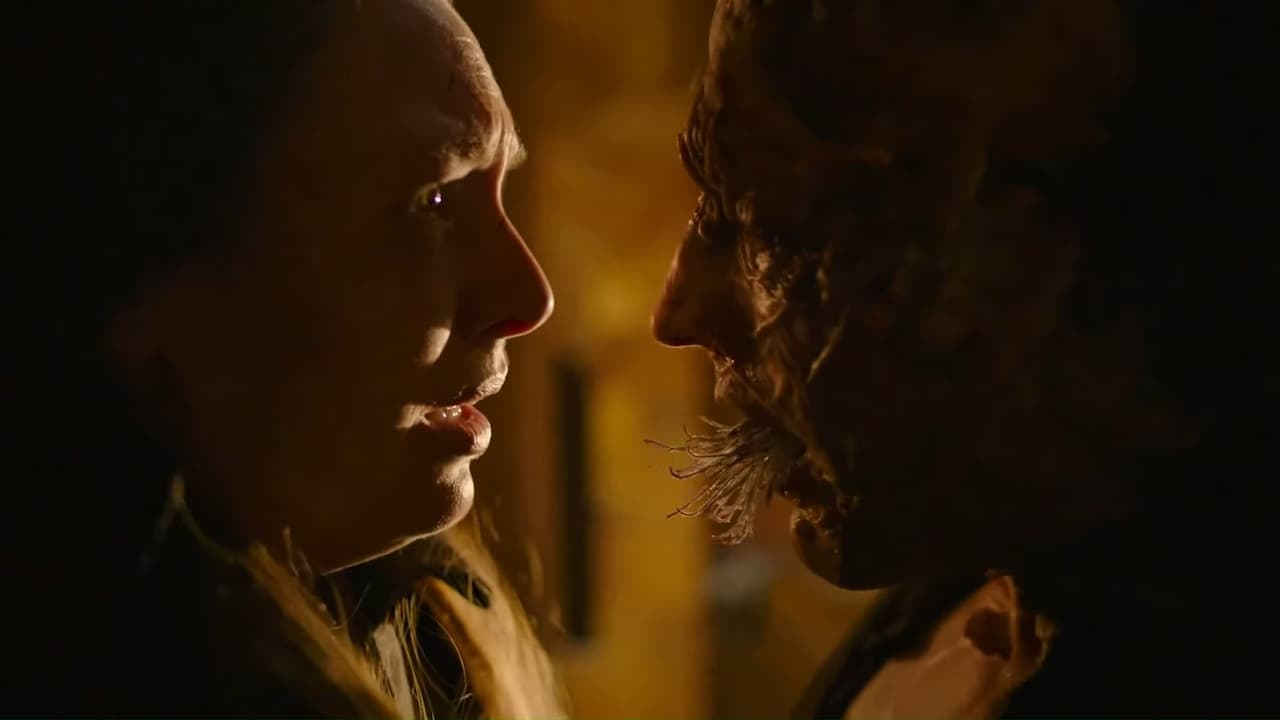 The Last of Us Tess and the infected

A lot has been said about Tess’ death already and yes it remarkably differs from the game. In the game, she gets killed by FEDRA but in the show she had to makeout with an infected, in what is one of the most revolting kisses in cinematic history, and then burn herself alive. Although it’s true that her death is more heroic here.

Do you think there are more similarities or differences? Let us know.