The Love Potion Between Rhaenyra Targaryen and Ser Criston Cole 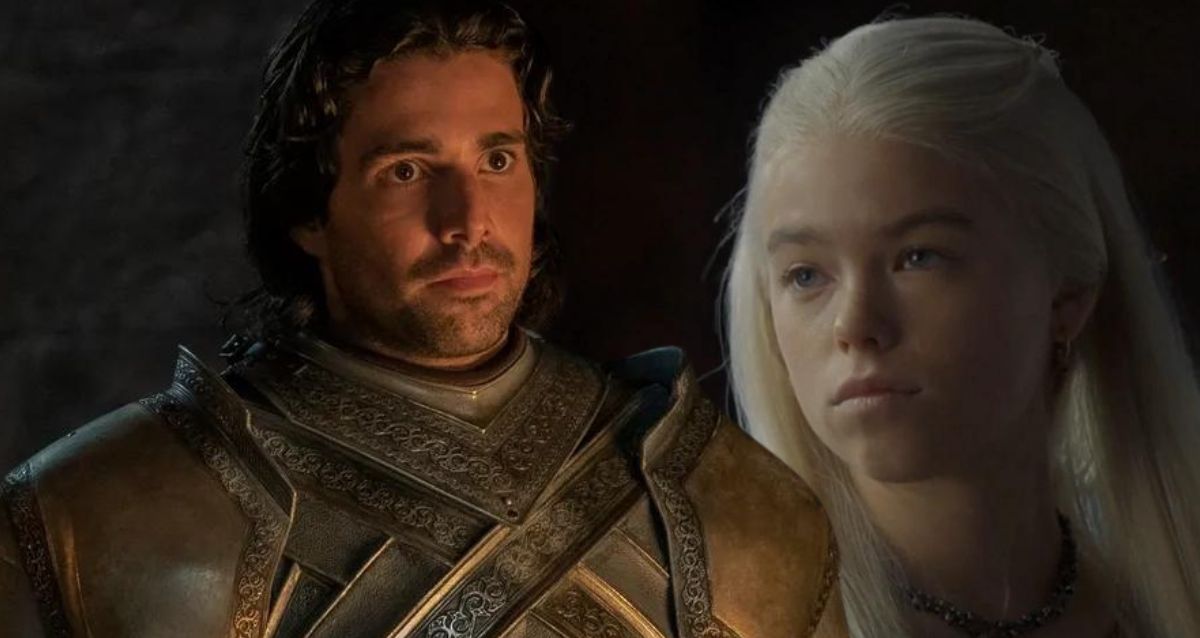 House of the Dragon episode 4 is out and we got to see a sensational love making scene of Rhaenyra and Ser Criston Cole. Rhaenyra was an adult and was unaware of what it is to live the pleasures of womanhood.

Daemon intended to corrupt Rhaenyra and succeeded in showing her what the true pleasure looks and feels like. He intended to marry her to be the husband of heir to the Iron Throne. But that failed, as his morals kicked in. Eventually he got banished from the King’s Landing yet again.

The Hormonal Rush For Rhaenyra 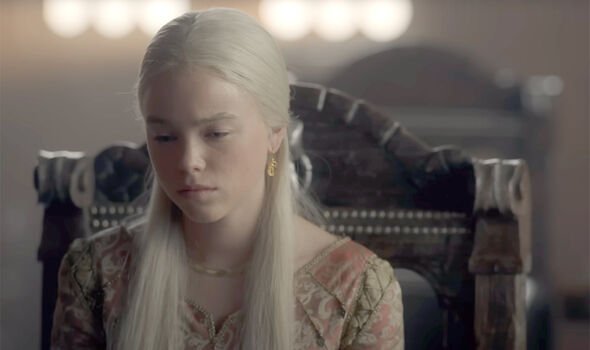 But Rhaenyra was now having the taste of this pleasure. She had that hormonal jump within her and this is what fuelled her attraction towards Ser Criston Cole. She invited Criston Cole to her room and they had a romantic time.

They had this love brewing since the time Cole defeated Daemon in the contest. She appointed him as the new member of the Kingsguard, and they had a sweet spot of communication every time they were together.

Fans did knew that these two characters will have a romantic story in the long run, but no one imagined it to be so soon. The creators are giving in a good progress to the story line, and that is what will make this season even better in the coming episodes.

The Fun Faded Away 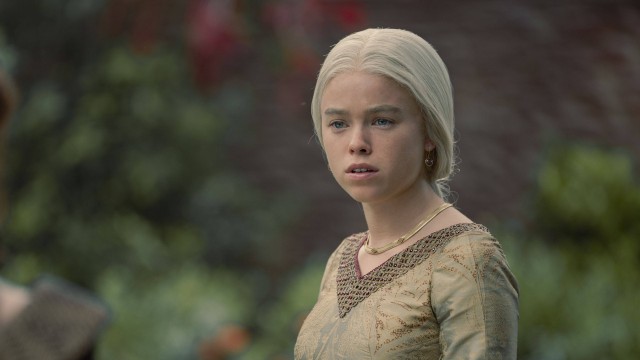 But, all of the fun faded away when the rumour about Daemon and Rhaenyra got spread like wildfire around the kingdom. Ser Otto Hightower, Hand of the King, informed Viserys about the situation to which he claimed as a lie.

The next morning after the romantic night, Ser Criston Cole knocked on Princess’s door and Rhaenyra welcomed him with a smile. But Criston replied that Queen was looking for her. The smile she shared was to express the satisfaction and love she has for her. But Criston has to keep up with his duty, and he probably believes he did something wrong.