The Mandalorian: Leaked Video Reveals New Character And The Possibility Of Mandalore 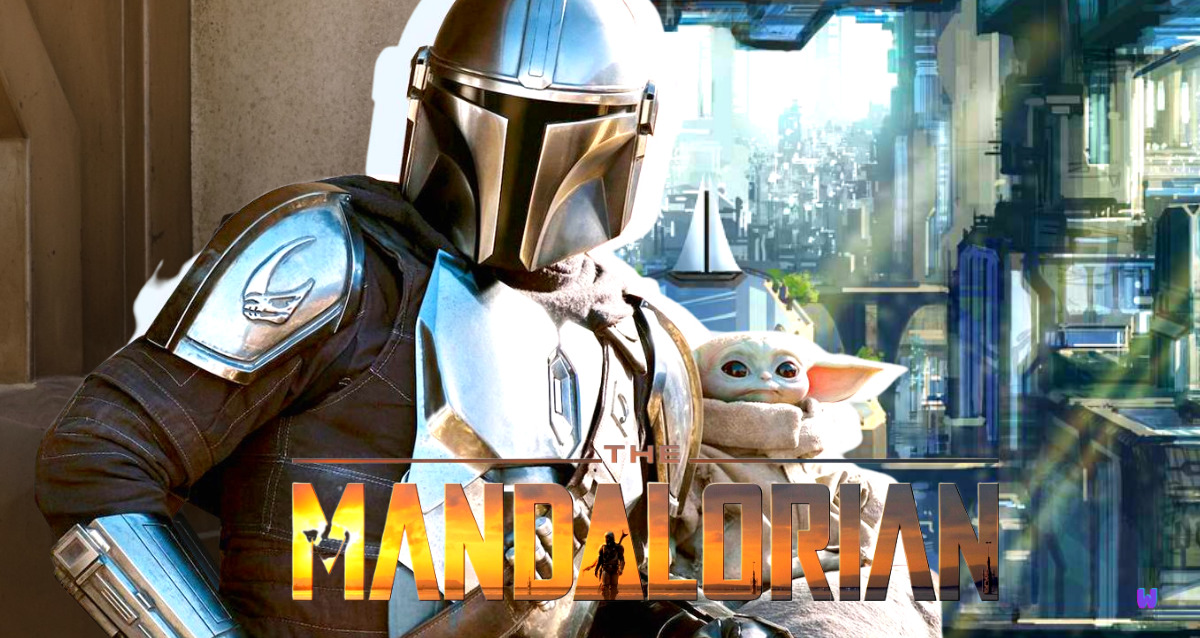 After the disappointing and divisive Star Wars Sequels, The Mandalorian pumped life back into the franchise. The Disney+ series was received with stunning critical and commercial acclaim. Now thanks to the success of The Mandalorian, there are spin-offs of the show being developed. Along with this, Star Wars shows are being made that are set in the same time period.

So right now we have Ahsoka, The Book of Boba Fett, Obi-Wan Kenobi, The Acolyte, etc., to look forward to. However, the show that started it all- The Mandalorian remains the project that everyone is the most excited about.

In November 2019, things changed for Star Wars. The show’s first season was airing, and fans pretty much instantly fell in love with Din Djarin and baby Yoda. Fans loved the hard and cold bounty hunter becoming a father figure to little Grogu, and they just couldn’t get enough of the duo. Now fast forward to 2021, and the show already has 2 seasons in the bag.

It is currently shooting season 3, and set leaks and copious rumors are beginning to surface. It was recently reported that the show was looking for about 75 Mandalorian costumes for a scene that would involve hoards of warriors answering Din Djarin’s call. Now, a new leaked video has surfaced with an unknown Mandalorian.

New Mandalorian On The Season 3 Set 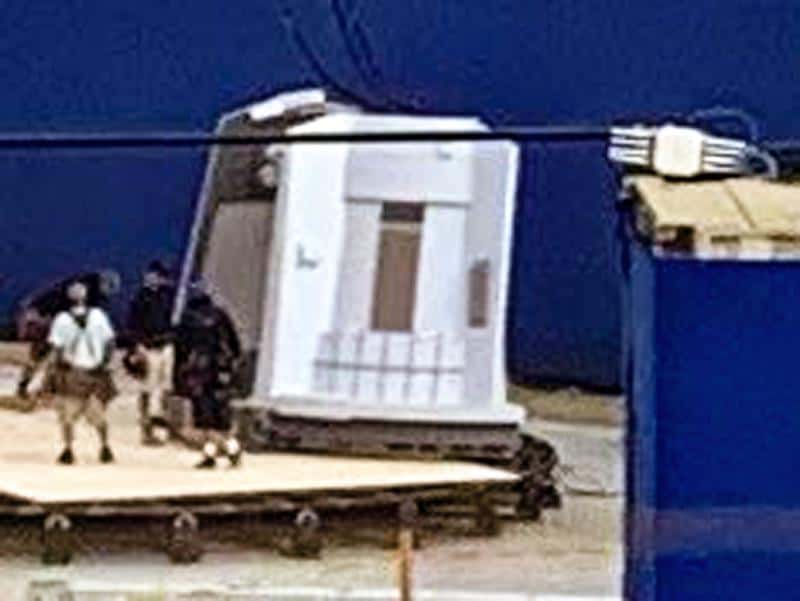 Bespin Bulletin revealed a new video and photo of an unknown Mandalorian on the sets of season 3 of The Mandalorian. The video and photo show a fully armored Mandalorian warrior. But he doesn’t have his helmet. The warrior then stands on top of a structure. That structure is on what looks to be a frozen planet. After that, he climbs down a ladder.

EXCLUSIVE: Photos and video of an unknown Mandalorian on set of ‘The Mandalorian’ season three!https://t.co/IHeGpAoXTL pic.twitter.com/6YAjBRknSj

Check out the video here:

Is Season 3 Set On Mandalore?

This leak along with the other report about 75 other Mandalorians coming together for a scene in season 3 could mean multiple things. In the first season of The Mandalorian, Din returned to Nevarro to give Grogu to the client who paid him well. But he regretted his decision and so he took Grogu back.

When he was escaping, dozens of Mandalorians came to help him so that he could escape from the planet. As such, it’s possible that we will get to see something similar in the new season of the show. However, it might also mean that we will get to see the on-screen return of Mandalore. We have seen Mandalore, the home planet of The Mandalorians, in 2 Star Wars animated projects.

These are The Clone Wars and Rebels. However, we haven’t seen it in live-action. Many have speculated that season 3 of the show will be taking place there since Din Djarin won’t have to focus on taking care of Grogu anymore. And with the information that dozens of Mandalorians will be present and there even being a leaked video of a new warrior, means that this is truly possible.

But will we actually get to see Mandalore in live-action? Maybe. We have to wait for more leaks or for the show to officially air for that confirmation. You might also like: The Mandalorian: 10 Things You Need Know About Bo-Katan Before Season 3