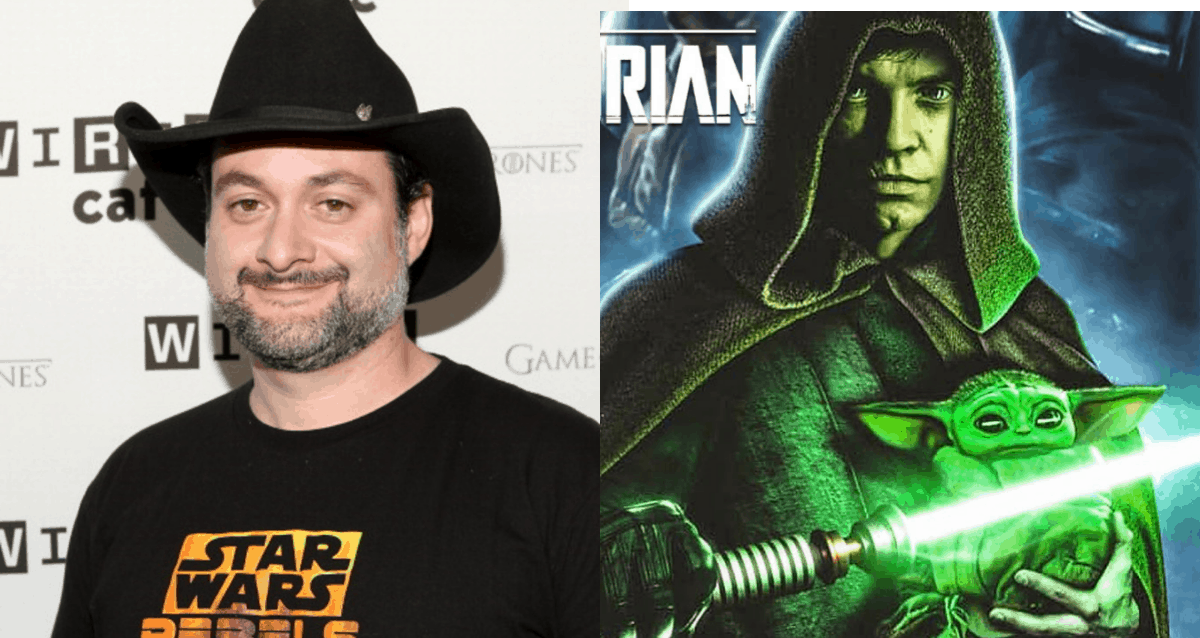 The Mandalorian has been an overall hit with both critics and fans both. It has given fresh life to Star Wars and also solidified producer Dave Filoni’s position as a hitmaker. The live-action show debuted two years ago in 2019 and was a hit. It is currently filming its 3rd season, but fans suspect that they will have to wait longer for it since the focus is currently on one of its spin-offs: The Book of Boba Fett.

But let us do a quick recap of where we last left Mando.

What Happened In The Mandalorian Season 2 Finale?

Din Djarin was given the responsibility to bring Grogu to the Jedi. But on the way, he became his caretaker and father figure. The mission was made more complicated by the fact that Moff Gideon succeeded in kidnapping Baby Yoda. This made Din Djarin desperately try to save his child. Thankfully the season 2 finale titled “The Rescue” reunited the duo as Din was able to get the child back. However, the tearful reunion wasn’t long-lasting as Luke Skywalker came to take baby Yoda for training. Thus, this was the end of the road for the father-son duo (for now).

There have already been numerous speculations about what The Mandalorian season 3 will feature. But no one is sure of the possible path the series will take in its newest season. As such, obviously, people are curious and want hints from official sources. So as a result of this intense speculation, Filoni was finally asked on Good Morning America about what season 3 entailed. 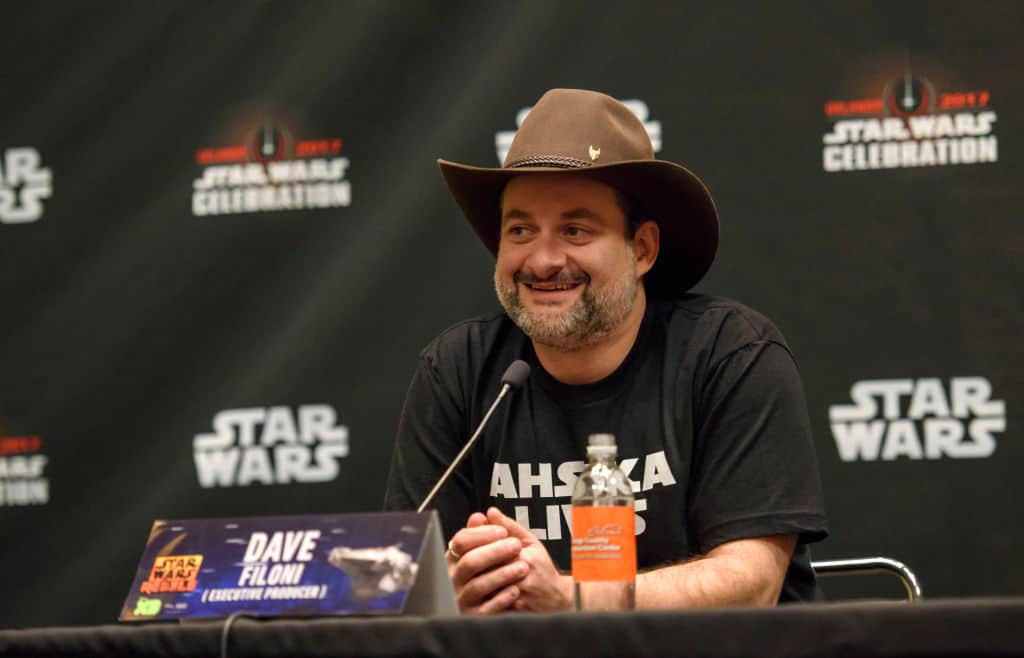 Obviously, he couldn’t go into specifics, however, he did mention that there will be a lot more interesting adventures. Also, he said that right now, more than The Mandalorian, it was the Book of Boba Fett that was on his mind. Read on the full quote below:

“Oh, that’s a tricky one (about what season 3 will entail), you know I don’t like to go into those answers without Jon here, my partner Jon Favreau. It’s exciting, we’re both working on that, we’re working on Boba Fett right now, so there’s a lot of new adventures coming up. I have to be careful, I can’t really say anything specific, but I think the Force will be strong with it. Let’s just say that.”

After season 2 of The Mandalorian ended, there was a surprise for all fans- it teased the Book of Boba Fett, the very first spin-off show of The Mandalorian. It was going to star the titular character played by Temuera Morrison. Joining him would be his trusted ally- Ming Na Wen’s Fennec Shand. As such, their adventures will be different from Mando’s.

What Can Happen In The Mandalorian Season 3? 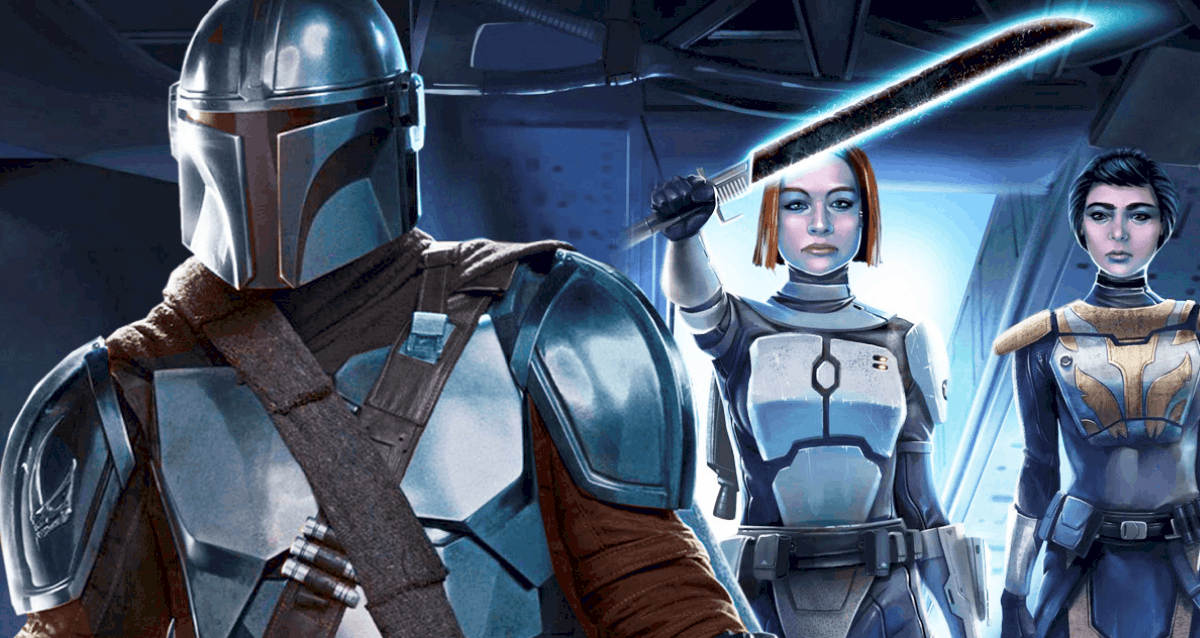 We know that it’s almost impossible to imagine Mando’s life without Grogu. But in the end, Din Djarin is a bounty hunter and there’s a lot more to him than just being the caretaker. After all, the season 2 finale had a lot more than just the goodbye between Mando and his kid. It saw him become the Darksaber’s owner as he won it after battling Moff Gideon.

As such, this will definitely make him and Bo-Katan Kryze go head to head as she has been working to get the weapon back and reunite Mandalore. So this shift in their dynamic will certainly be interesting to see. Also, Filoni’s comments about there being more adventures probably mean that we will see Din Djarin go on different missions. After all, he could resume his bounty hunting again. 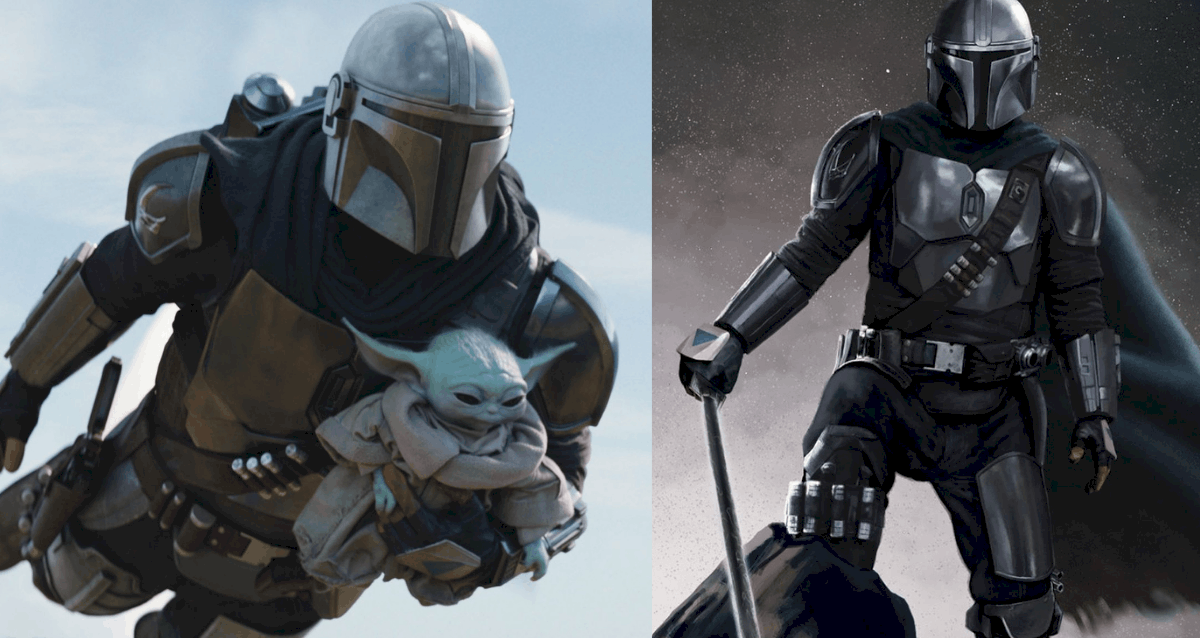 So the possibilities are endless and we can’t wait to see where season 3 of The Mandalorian goes. You can stream the first two seasons on Disney+.