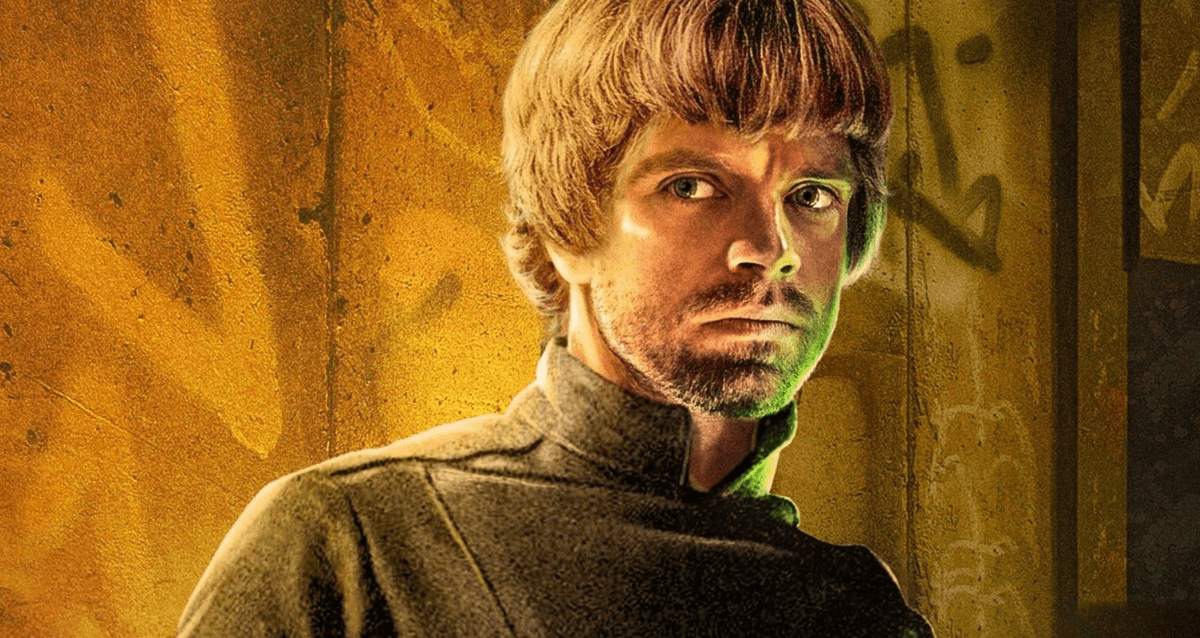 Sebastian Stan is beloved as Marvel’s Winter Soldier. He was recently seen in the Disney+ series The Falcon and the Winter Soldier where he reprised his role and reunited with Anthony Mackie’s Falcon, who is now the new Captain America.

The MCU series broke Disney+ Premiere records to become one of the most-watched in the history of the streamer. The current record for the highest watched premiere episode for an MCU series belongs to Loki for now, but their achievements are nonetheless really impressive.

Right now, the MCU is chugging along well, and it’s clear that Sebastian Stan will show up again as the Winter Soldier soon. But Star Wars fans are hoping that he will diverge from the MCU and show up in a Star Wars Disney+ show that’s spun off a different franchise.

Even Mark Hamill and Sebastian Stan have commented on such rumors or fan wishes. Hamill himself has approved of the casting, which has generated further fan excitement.

We last saw Luke Skywalker in the season 2 finale of The Mandalorian where he took Grogu with him for training. A new poster released songs then has shown the duo busy making a lightsaber. As such, fans are speculating that Luke will show up in season 3 of the series.

However, it won’t be possible to digitally de-age Mark Hamill convincingly for extended periods of time. After all, even though the Disney+ shows have huge budgets, but it still won’t be enough to carry out the de-aging process convincingly. 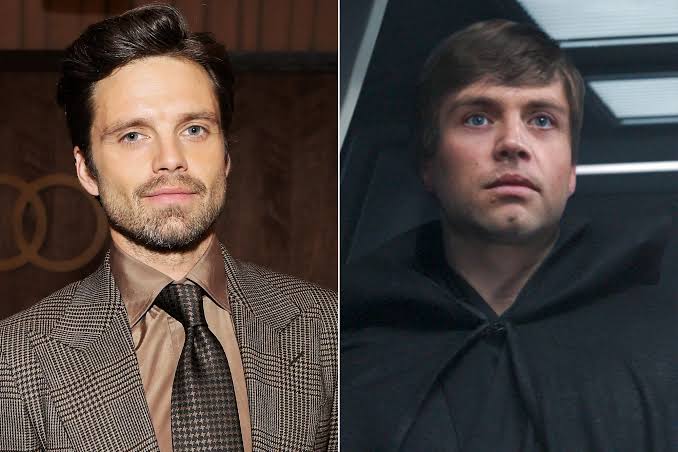 As such, it will be necessary to cast an actor in the role. And it’s easy to see why Stan has been at the top of the fan-castings for the role of Luke Skywalker for years. He looks uncannily similar to a young Mark Hamill.

You can check out the art here:

Is There Any Truth To The Rumours Of Sebastian Stan Playing Luke Skywalker? 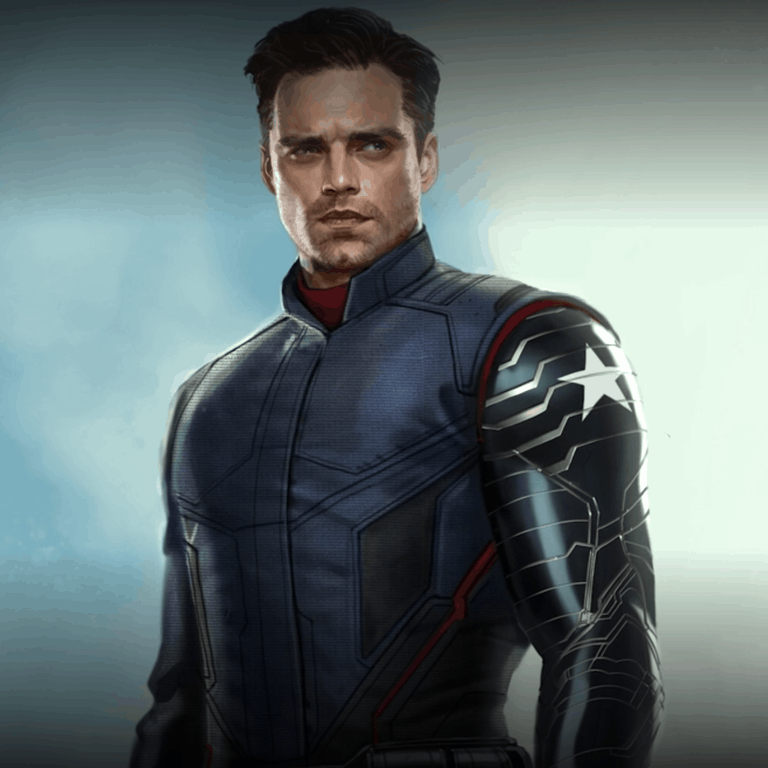 Right now, all the rumors of Sebastian Stan playing Luke Skywalker are just that- rumors that are a result of fan wishes rather than anything concrete from Disney or Lucasfilm.

However, given the likeness between the two, fans are convinced that Lucasfilm will capitalize on this similarity soon. And so they are ideally hoping to get a spin-off Luke Skywalker prequel show.

We also think that Stan should be allowed to play the role of Luke Skywalker. He has already proved that he can act and can surely carry a prequel show. Moreover, it would allow fans to get a Luke Skywalker show and get to know the protagonist of the original Star Wars show better.