The MCU’s Most Agonizing Question Raised By Moon Knight 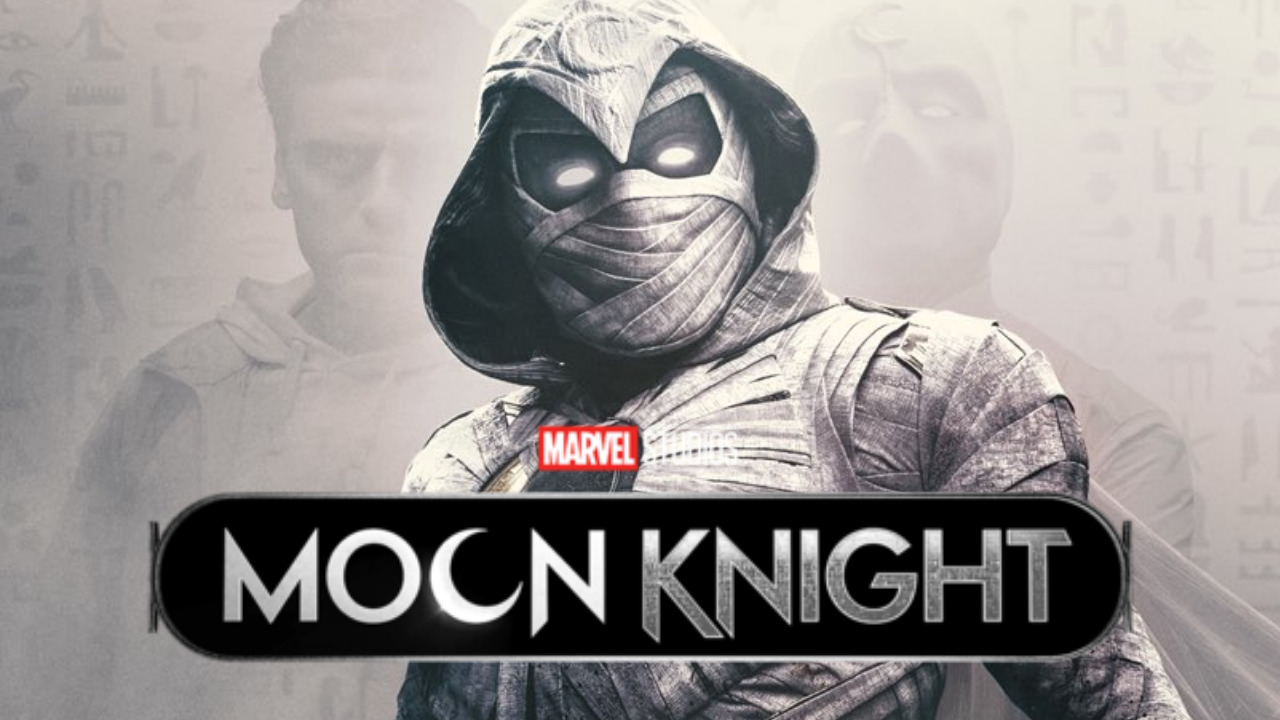 What is the MCU’s most agonizing question? Regardless of how outlandish the concept, the MCU has done an excellent job of honoring the source material. Asgardians, the Norse gods in comics, are a great example of this. However, in the MCU, they are ancient aliens who were worshiped as Gods and whose origins have been altered but not their spirit. A major curveball has just been thrown into the MCU’s deity debate with the release of Moon Knight, which could change everything fans have known about the universe for good.

The Celestials are the only MCU beings that could be considered God-like in the context of the MCU. In Eternals, a massive race of beings known as the Eternals are shown to be able to create new universes and new life forms over and over again. Also, the Eternals revere them as gods, and they’re just as powerful. In spite of this, the Celestials had to be created by something, which opened the door to the MCU’s most agonizing question of whether or not there was room for a higher power in the Marvel Universe. That door has been further opened with Khonshu’s appearance in Moon Knight.

The Prophecy Of The Gods

Even in the Marvel Comics, Khonshu and the Egyptian Gods looked like Asgardian characters. Believing themselves to be God-like beings, these extra-dimensional creatures lived along the Nile River and were revered as deities, much like Asgardians from the films. For the first time, the pantheon of Godly races like the Asgardians and the Olympians were all laid bare by their existence. It’s possible that Khonshu isn’t just a Heliopolitan like in the movies; he could actually be a true God.

While no official word has been given, it’s becoming more and more likely that we’ll see the MCU’s supernatural side in the near future. Wanda Maximoff’s transformation into the Scarlet Witch serves as a great example of this before Moon Knight. The emergence of the Darkhold and the emergence of her powers show that there are forces in the underworld that call for an equally strong light side to confront them.

As more “false gods” populate the MCU, there is more room for a genuine higher power than there was before. Khonshu, as a symbol of a supernatural force dedicated to enforcing justice, had the potential to be the beginning of something much bigger. In order to fight for good, there must be an equal and opposite force of evil, which could be Khonshu’s fellow God, Ammit, as well as deadly forces that have never been seen before, like Mephisto or Chthon.

In addition, Marc Spector is no stranger to joining forces with other supernatural groups like the Midnight Sons in order to take on monsters like werewolves and jackals. Moon Knight is only the beginning of a movement more powerful than the Celestials if a stronger supernatural presence has been created, which could allude to true Gods.

The Many Possibilities in The MCU 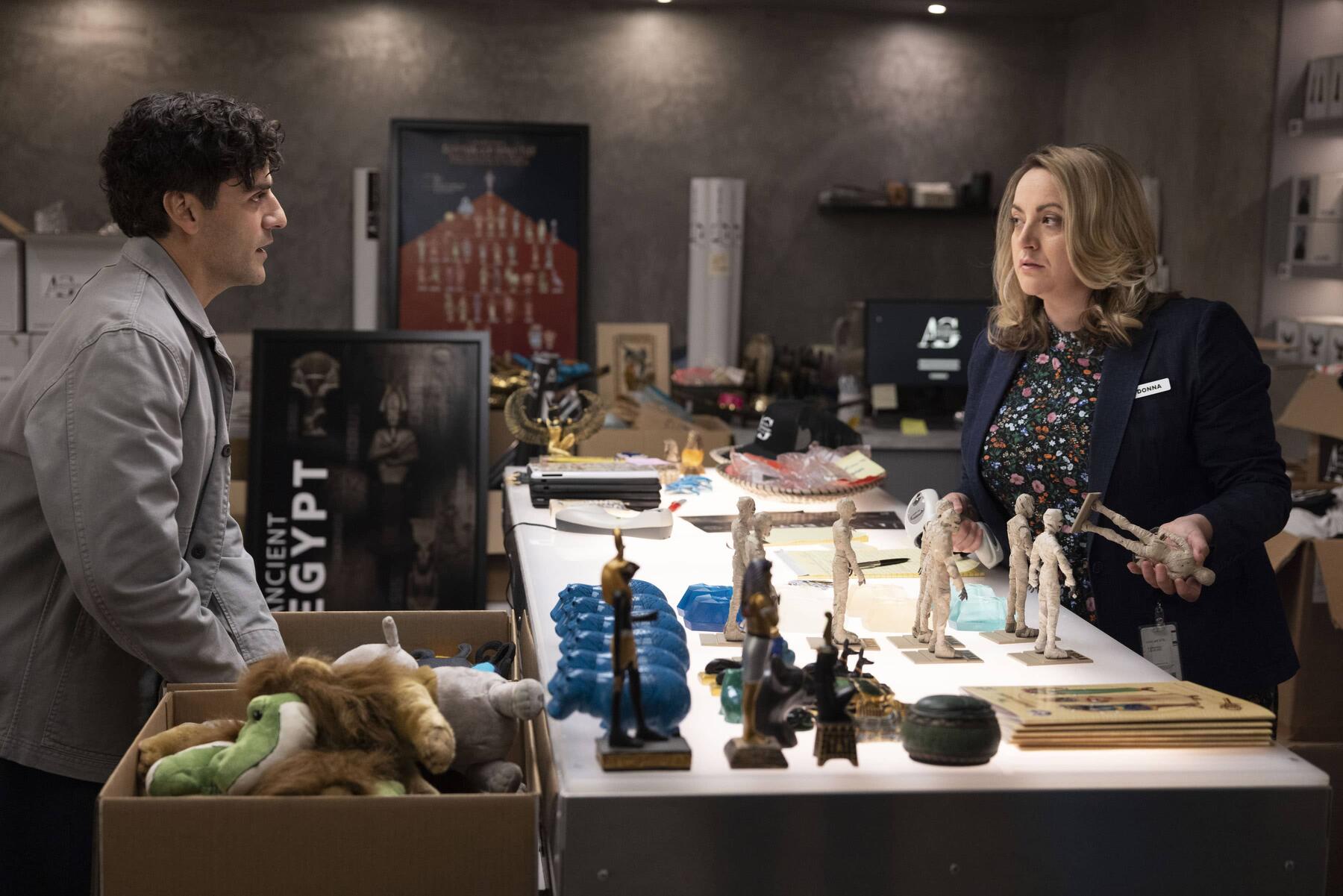 So much remains unexplained about the MCU’s “Gods” and Khonshu, so the best approach is to examine those who have come before and those yet to arrive. Russel Crowe will play Zeus, the Greek lightning god and father of Hercules, in Thor: Love and Thunder, it has already been confirmed. While it is possible that he will be as godlike as Thor, it is more likely that he will be a science-fiction character. It’s also possible that Zeus and Odin’s races are simply aliens because of the comic’s depiction of the characters, which is similar to the Asgardians’ interpretation of the characters.

Thor: Love and Thunder and the conclusion of Moon Knight’s first season both have a lot to unpack before then. The MCU has so many moving parts that it’s easy to overlook the big moments that are hidden in the midst. Gods may be inevitable in the MCU after Blade and Doctor Strange enter the multiverse of endless possibilities. Khonshu’s MCU debut can be seen in the first episode of Moon Knight, which is currently available for streaming on Disney+.