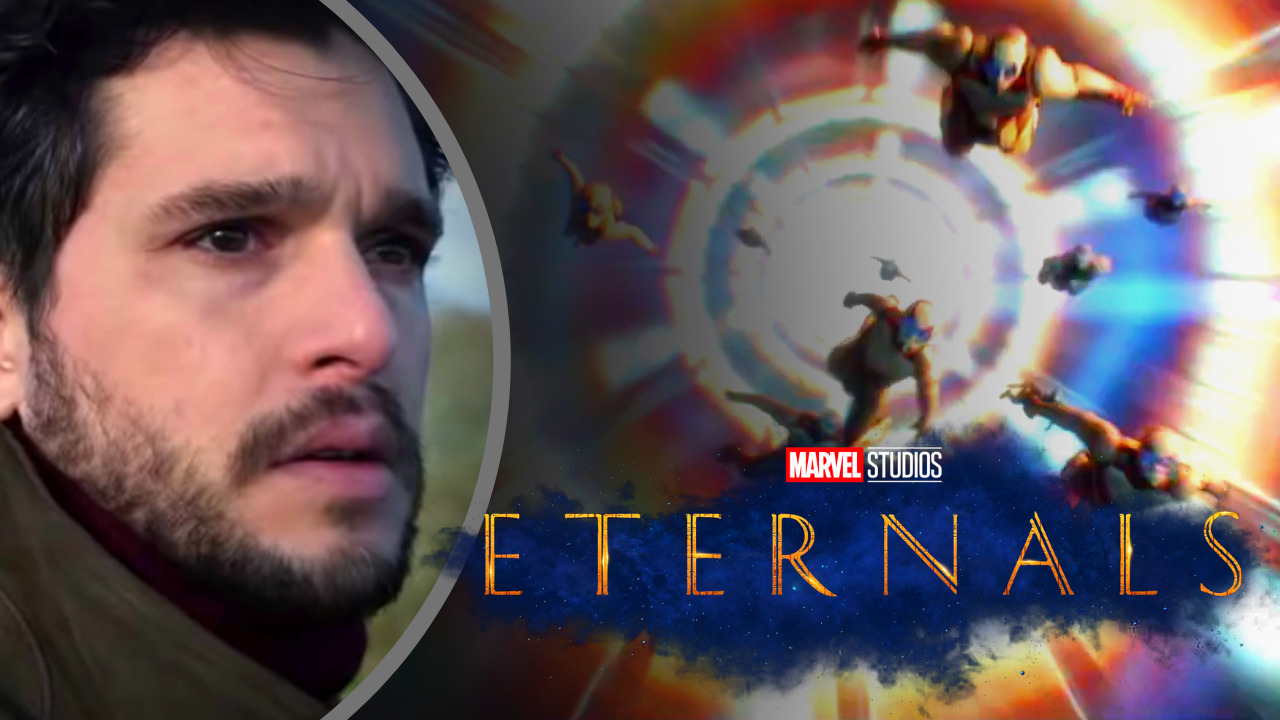 The Black Knight’s comic book history suggests that Marvel’s Eternals film introduced a new method of time travel undercover. This sword’s abilities in Marvel Comics provide plenty of story potential even though they were not shown in the movie. The acquisition of the Ebony Blade has paved the way for a slew of new MCU stories.

The Ebony Blade gives the Black Knight a chance to blend in with the magical side of the MCU. But there’s also the possibility that he could play a role in the MCU’s future time-traveling adventures. That hasn’t changed since Avengers: Endgame, and it’s unlikely to change anytime soon. The heroes of the MCU can now travel back in time thanks to the discovery of the Quantum Realm. For the villain of Ant-Man and The Wasp: Quantumania, it’s likely that Kang the Conqueror uses time travel by way of this mysterious dimension. 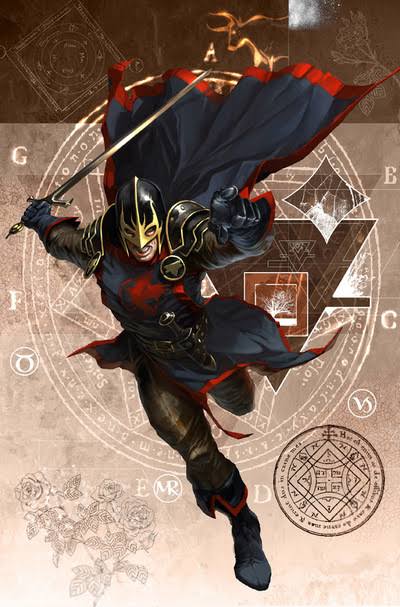 It’s possible that Dane may also be able to travel back in time following the post-credits scene in Eternals. Numerous mystical abilities were bestowed upon the cursed, enchanted sword in the pages of the comics. The ghost of the original Black Knight used the sword’s powers to help Dane save the Avengers and defeat Kang. He also taught Dane a lot about the sword’s potential. Using Ebony Blade’s link to the future, Black Knight was able to find heroes who had been accidentally transported into the future with it. As a result of his connection to the sword, Black Knight may be able to travel back in time to different points in the sword’s history.

Black Knight’s comic story relied heavily on time travel, so it’s not out of the question that Marvel will follow suit with Eternals’ take on the character. An MCU project or a Black Knight Disney+ series. Dane could use his Ebony Blade to travel through time. Going in this direction would give Dane the opportunity to meet earlier incarnations of the Black Knight and learn about the warriors who utilized it in ages past firsthand. It is possible that Marvel will take cues from Arthurian legends when imagining Black Knight’s future in Phase 5 of the MCU.

Ebony Blade’s time travel powers could be used in the MCU in a different way if Black Knight were to join the Avengers. Dane, a former team leader in the comics, is a strong contender for inclusion in the Avengers 5 cast. Kang the Conqueror, as many have surmised, could be revealed to be the film’s primary antagonist. With Black Knight’s Eternals-based weapon, the villain’s time-traveling schemes could be put to the sword.